On Monday, November 29, 2021, the Patriarchate of Jerusalem celebrated the feast of the Holy Hieromartyr Philoumenos the Hagiotaphite at Jacob’s Well in Nablus of Samaria, the place of his martyrdom.

On this day the Church of Jerusalem commemorates that Archimandrite Philoumenos the Hagiotaphite was serving as the Hegoumen of Jacob’s well and was attacked by an ungodly man, he was beaten and brutally tortured and departed this life on the evening of November 29, 1979.

The Patriarchate of Jerusalem canonized him among the Saints with a Synodical decision in 2009.

For the commemoration of the martyrdom of the new martyr, the Divine Liturgy was celebrated at the newly-built magnificent Church of Saint Photeini the Samaritan woman, which was built above the well by the current Hegoumen, Archimandrite Ioustinos.

The Divine Liturgy was observed by His Eminence Metropolitan Kyriakos of Nazareth, with the co-celebration of the Hegoumen of Beit Jala and Beit Sahour Archimandrite Ignatios, the Hegoumen of Rafeidia Archimadrite Leontios, Fr Kyriakos from the Holy Monastery of Saint Gerasimos of the Jordan, Arab-speaking Priests from the neighboring towns of Nablus, Hierodeacon Eulogios and a congregation from the neighboring Arab-speaking Communities, at the presence of the Consul General of Greece in Jerusalem Evangelos Vlioras.

After the Divine Liturgy the Hegoumen and renovator of the Church of Saint Photeini, the chapel of Saint Philoumenos, and of Saint Ioustinos the philosopher and martyr, Archimandrite Ioustinos, hosted a reception and a meal. 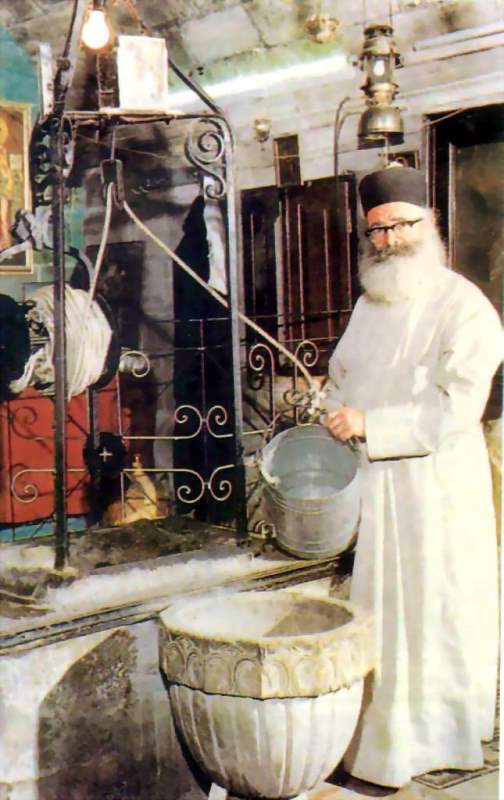 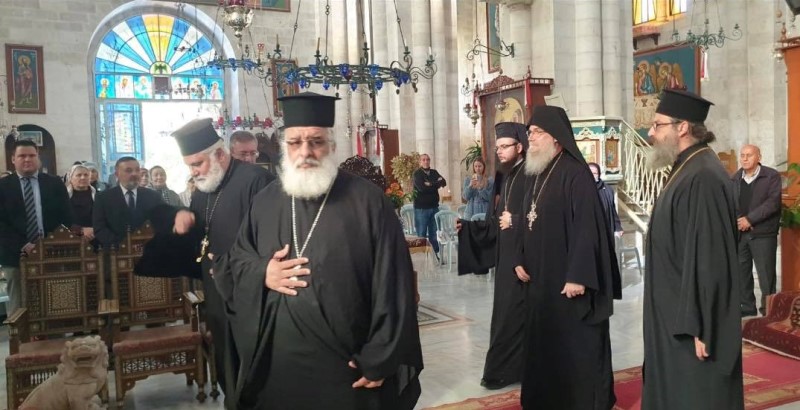 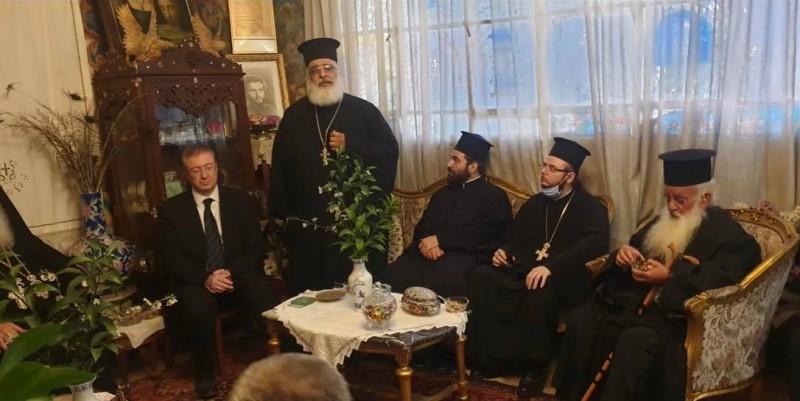 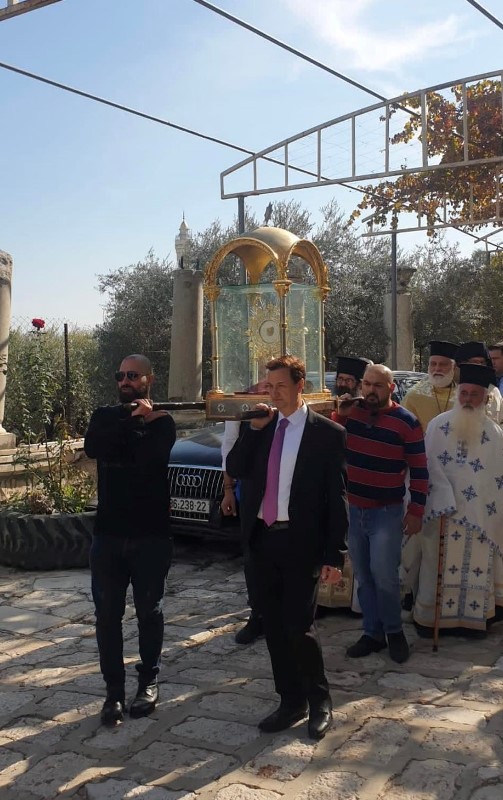 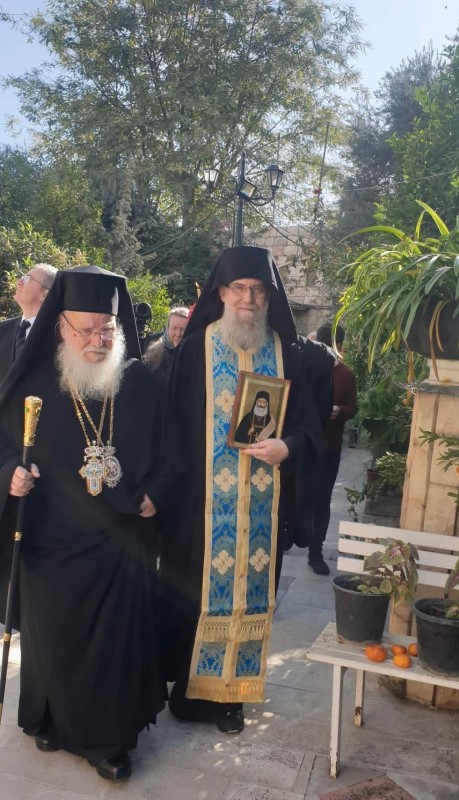 The fortieth-day memorial service for blessed Metropolitan Christodoulos of Eleftheroupolis