On Wednesday, July 21, 2021, the Patriarchate of Jerusalem celebrated the feast of the holy glorious Procopius the great martyr.

On this day the Church commemorates that Saint Procopius was from Caesarea of Palestine and lived during the reign of Diocletian around AD 303. He served as a Duke in Alexandria, a former persecutor of Christians, who was called to Christ by a vision of a crystal Cross and a voice saying: “I am the crucified Jesus, the Son of God”.

Accepting the calling, he began preaching Christ and was denounced by his own mother Theodosia. Through his preaching though, his mother and many others believed in Christ. He was imprisoned and tortured, confessed to Christ until the end, and for Him, he was beheaded.

The Patriarchate celebrated the commemoration of Saint Procopius at the place with a chapel and his tomb in the Holy Monastery of Saint Modestos the Patriarch of Jerusalem, in Abu Tor hill, opposite the Holy Zion hill in south new Jerusalem.

Therein, on Tuesday afternoon, Vespers was led by the Master of Ceremonies Archimandrite Bartholomew and the Divine Liturgy in the morning was officiated by the Hegoumen of Beit Jala and Beit Sahour Archimandrite Ignatios. The chanting was delivered by the Byzantine choir leader of the Church of Saints Constantine and Helen Archimandrite Eusevios with the help of Monks of the Patriarchate.

During the Divine Liturgy, Patriarch Theophilos of Jerusalem and Hagiotaphite Fathers visited the Holy Monastery for veneration.

The Patriarchate of Jerusalem and the congregation of monks and nuns and laity were offered a reception at the courtyard of the Church by the good cared and renovator of the Monastery Monk Antiochos. 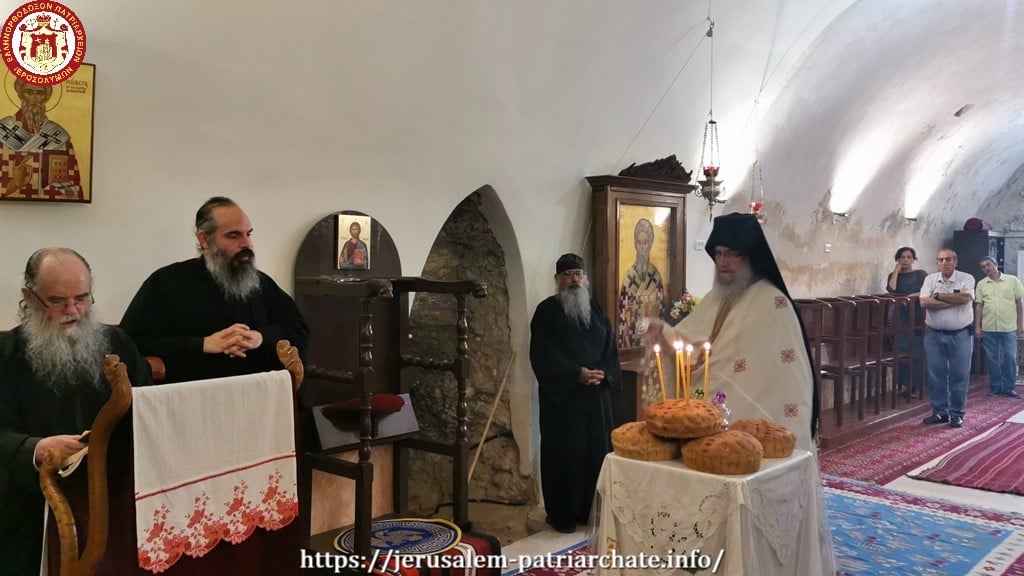 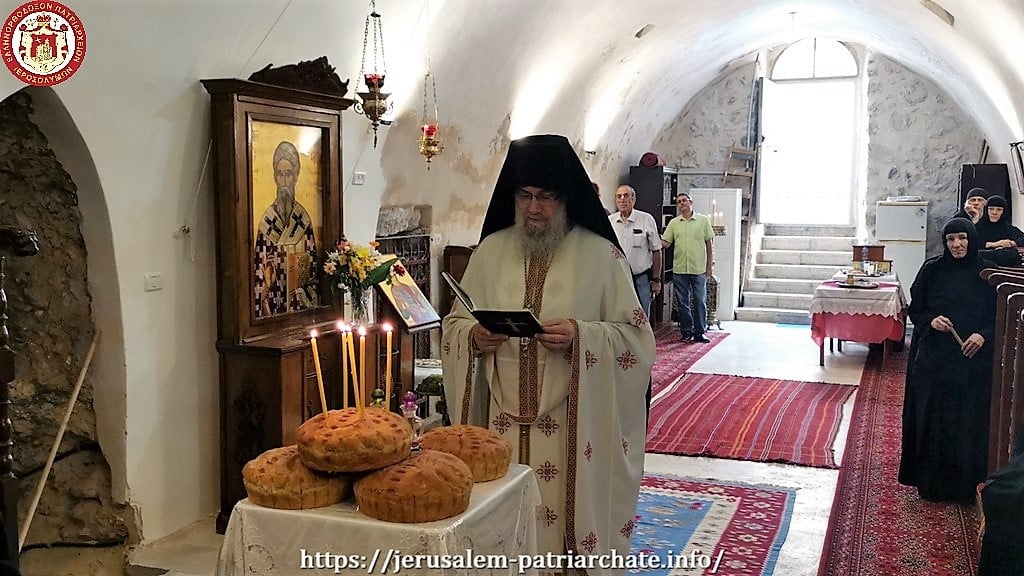 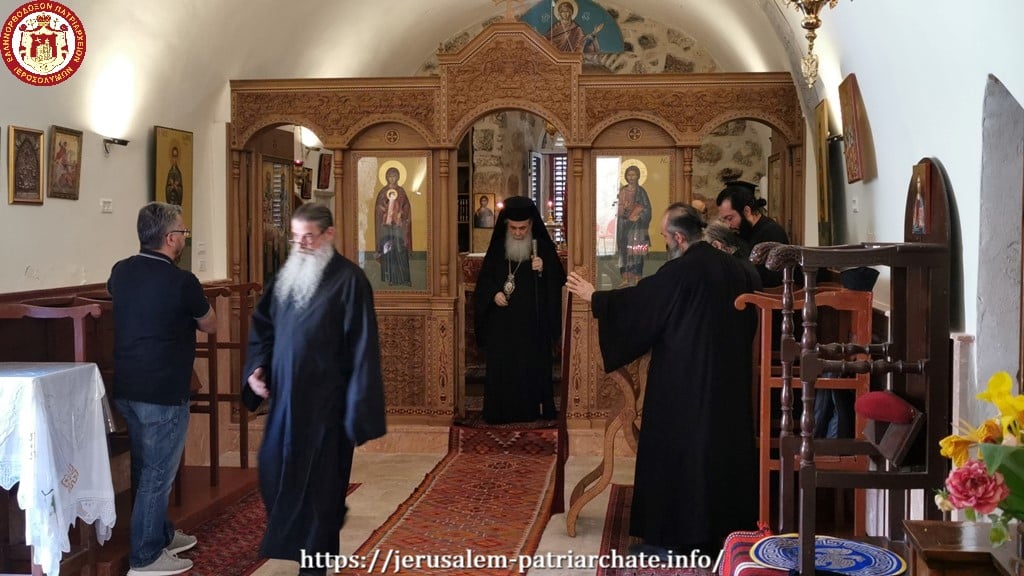 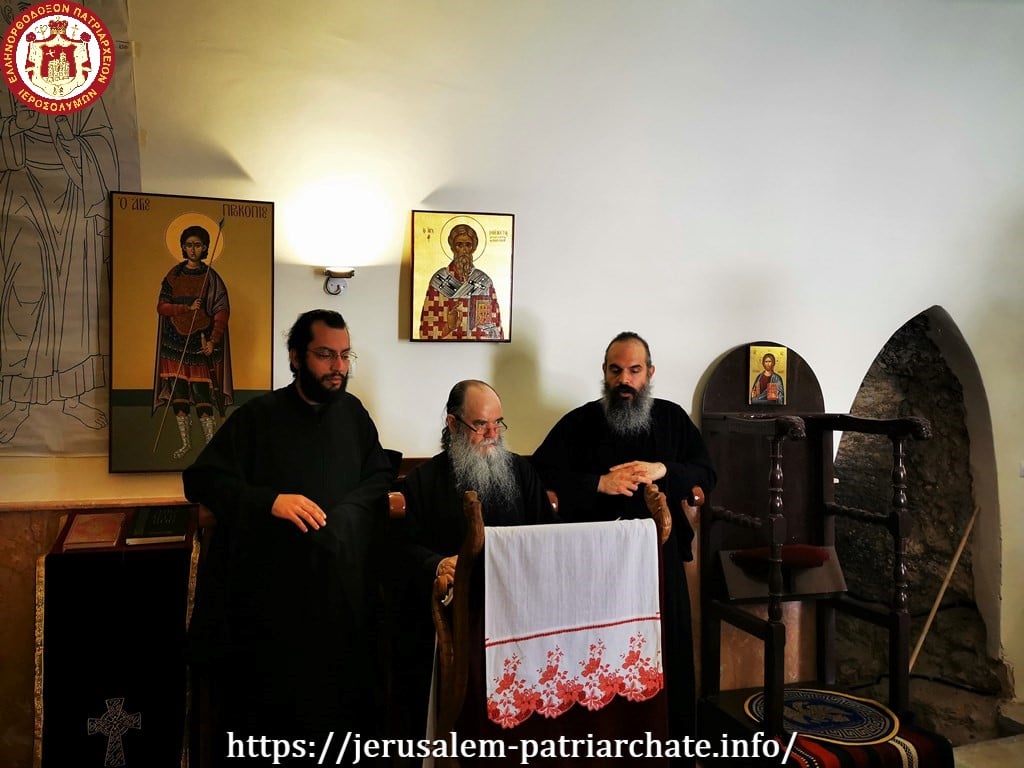 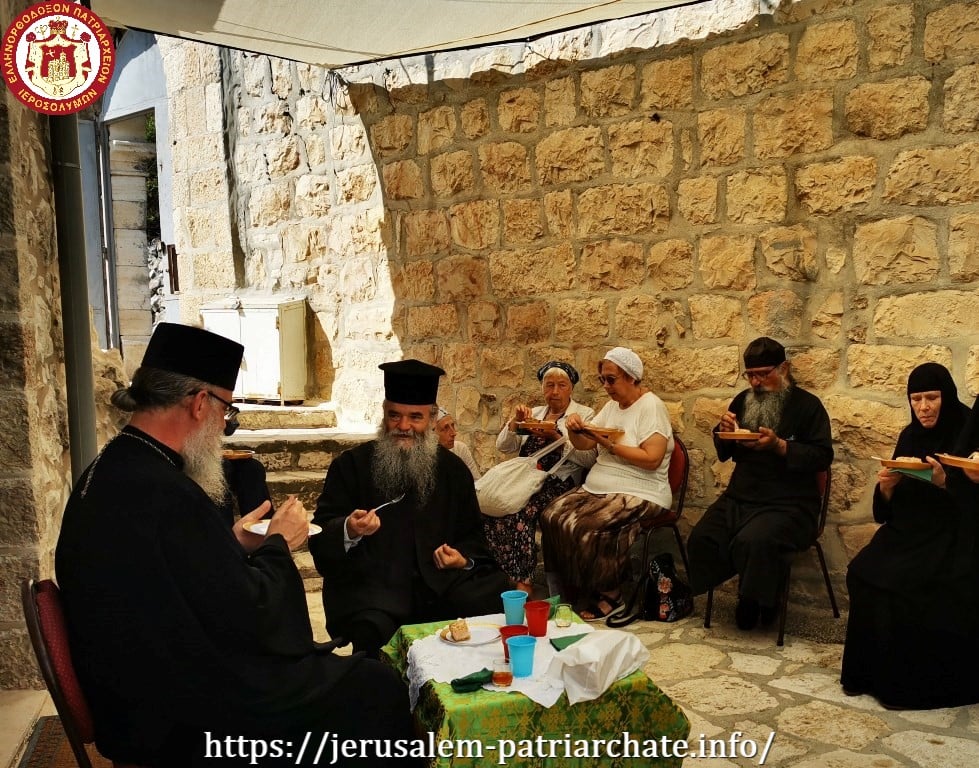 Patriarch of Jerusalem: The attack on Al-Aqsa compound is a flagrant violation of the rights to exercise freedom of worship

Greek FM in Cyprus: No room for improvement in Turkey's relations with Greece, EU