The Patriarchate of Jerusalem celebrated on Saturday, 26 September 2020, the commemoration of the Consecration of the Church of the Holy Sepulchre.

On this Feast, the Church as a whole, and especially the Church of Jerusalem celebrates the event of the year 336 A.D., when after the completion of the construction of the Church of the Holy Sepulchre at the Horrendous Golgotha and at the Lord’s Tomb by St. Helen, Constantine the Great convened the great Synod of the Bishops in Jerusalem, with the imperial order to celebrate the Consecration of this magnificent Church, the first of Christianity, “whose beauty is compared to the decorum of the heavenly firmament” as the Kontakion of the day reads. Ever since, in this Church, our God has been worshipped and glorified, and it is here where the Typikon of the Church was formed and conveyed to all the Churches.

For the commemoration of this event, the Divine Liturgy was celebrated at the Catholicon of the Church of the Resurrection, led by Archbishop Philoumenos of Pella, with the co-celebration of Hagiotaphite Hieromonks, among whom Archimandrite Meletios, and the Priests of the Church. The chanting was delivered by the Secretary of the Holy and Sacred Synod Hierodeacon Simeon and Mr Vasilios Gotsopoulos.

After the Divine Liturgy, the Episcopal entourage paid their respects to Patriarch of Jerusalem Theophilos at the Patriarchate Headquarters. 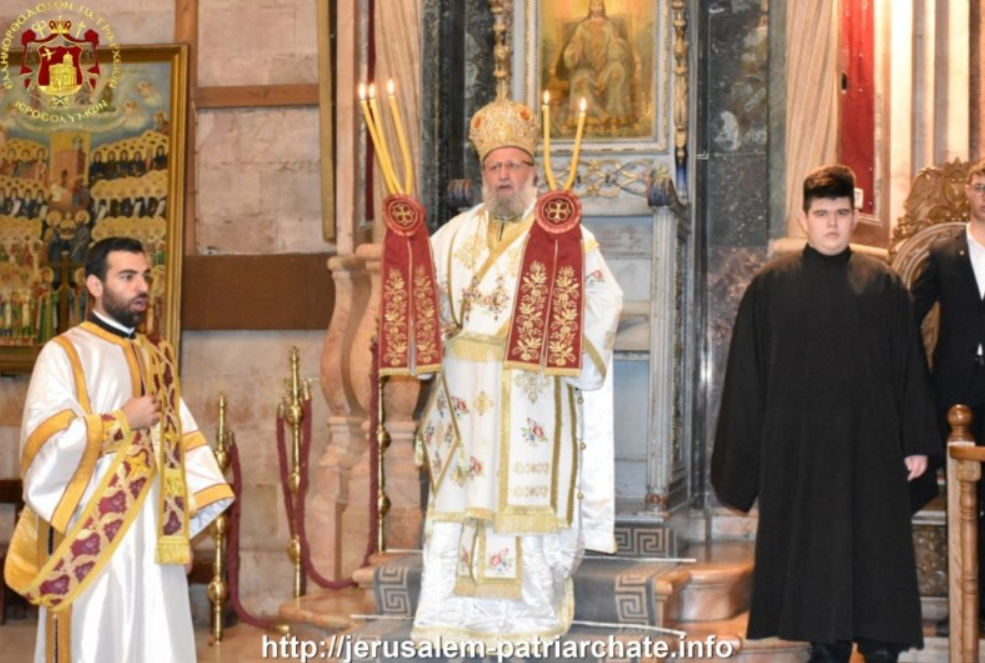 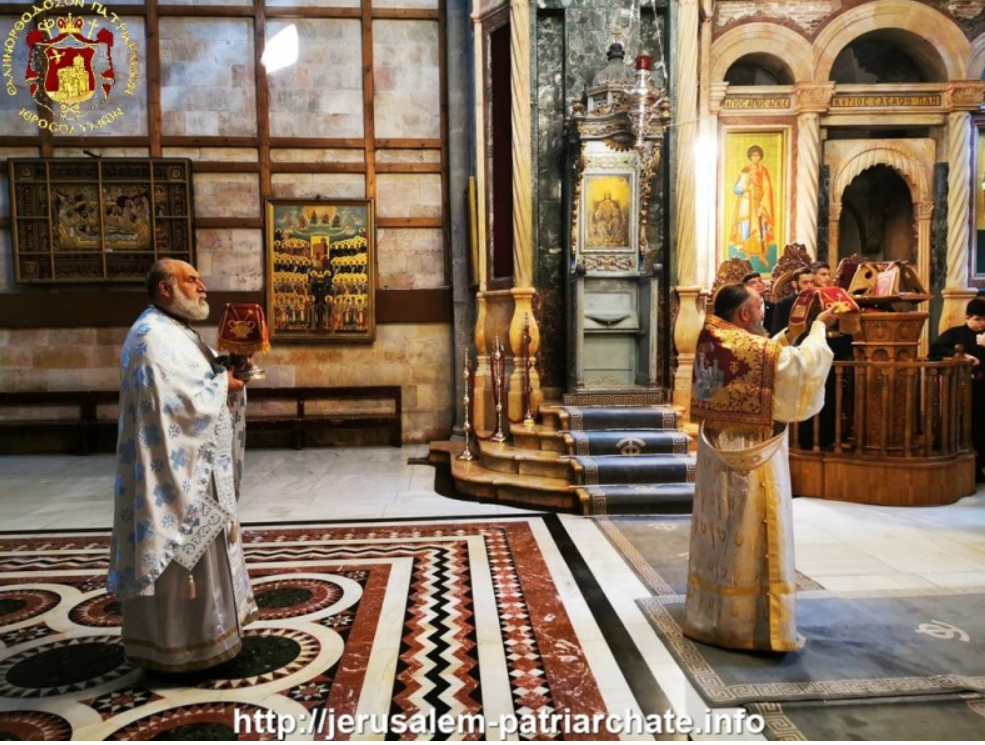 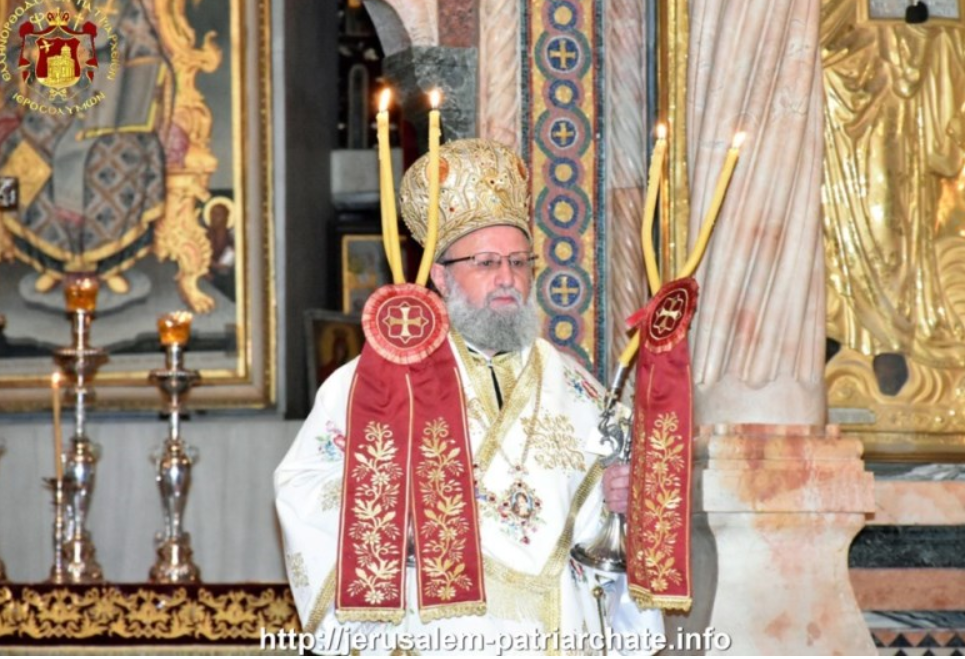 The feast of the National Anniversary of October 28, 1940 at the Patriarchate of Jerusalem

Translation of the relics of Saint Sabbas: A journey back home

Tomorrow the first Muslim prayer at the Chora Church

The first Muslim prayer is expected to take place tomorrow at the Chora Church in Constantinople after the decision...

France: Knife attack in Nice with three dead and many wounded

Three people were killed in a knife attack in Nice, France, according to local police. The attack was committed...

Bishop Timotei of Prahova officiated the all-night vigil in honour of Saint Parascheva the New at the Patriarchal Cathedral...

Metropolitan of Tamassos: The decision of the Archbishop of Cyprus for Ukraine causes a schism

Metropolitan Isaiah of Tamassos referred forcibly to the Archbishop Chrysostomos of Cyprus, on the occasion of the recognition of...

Patriarch of Romania: God works delicately through His Saints, but “cannot be mocked”

During his sermon on Tuesday, Patriarch Daniel referred to two aspects of God’s presence and work in the world...

The President of the Hellenic Republic Katerina Sakellaropoulou visited on Wednesday, October 28, 2020, the Holy Patriarchal and Stavropegic...