“The Neomartyrs” was the theme of the sixth presentation commemorating 200 years since the 1821 Greek Revolution presented by the Orthodox Youth Fellowship of the Greek Orthodox Christian Society (Enosis) with the blessing and in the presence of Archbishop Makarios of Australia.

Bishop Christodoulos of Magnesia, other clergy of the Archdiocese of Australia and over 500 people were also in attendance.

The presentation focused on the role the ‘Neomartyrs’ had in preserving our Orthodox Christian faith through 400 years of Ottoman occupation. Their story is known due to the incredible work of St Nicodemus the Hagiorite who located, compiled and published their lives. This inspired and gave courage to the Greeks who refused to succumb to pressure to compromise their faith for an easier life. With their resistance and martyrdom, they became the first heroes of the 1821 Greek Revolution.

The boys related stories of many Neomartyrs in a video presentation, performed songs and dances in their honour, and presented a play on the life of St Pavlos of Peloponnesus, who was martyred in Tripoli in 1818.

Deeply moved by the presentation, Archbishop Makarios congratulated the young people for their efforts. Noting the sad fact that many today have abandoned the Orthodox faith and are disconnected from their Greek heritage, he encouraged everyone to reject pressure to conform to the values of this world, remain firm in their faith, and struggle for their Greek Orthodox heritage and values. Through this, they can help others remain connected to Christ and His church, just like the Neomartyrs did.

To quote St Nicodemus the Hagiorite: “It is right to thank God that under the heavy yoke of Turkish occupation there were so many athletes who strove to preserve the freedom and dignity of their Christian faith. They disregarded the wealth and the pleasures of life, and they willingly surrendered themselves to martyrdom and death…Do not deny your Orthodox Christian faith because there is no greater treasure in this world.”

The Greek Orthodox Christian Society (Enosis) are immensely grateful to the Archbishop for his blessing to continue these presentations and sincerely thank him for the honour he gave with his presence and his words at the event. 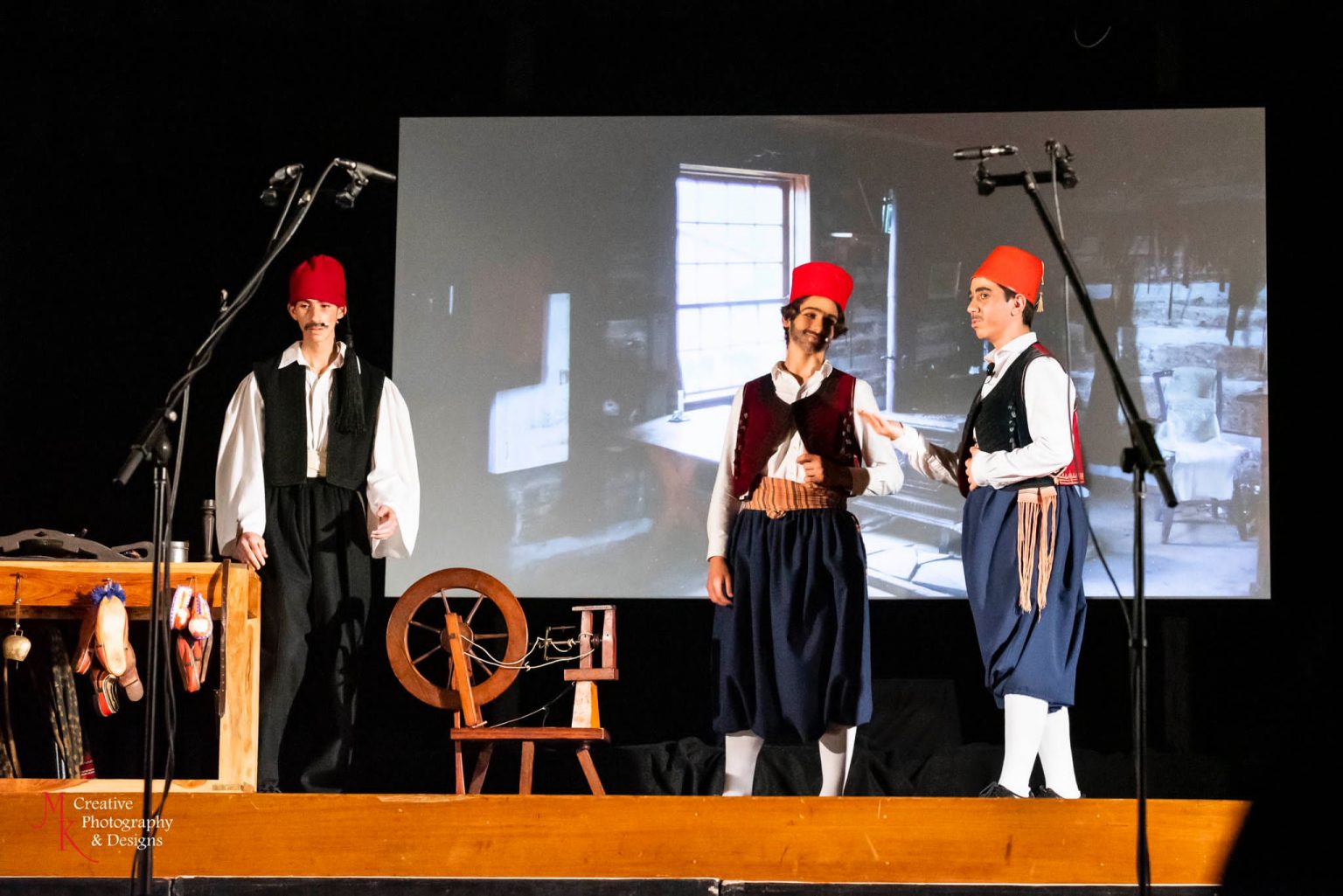 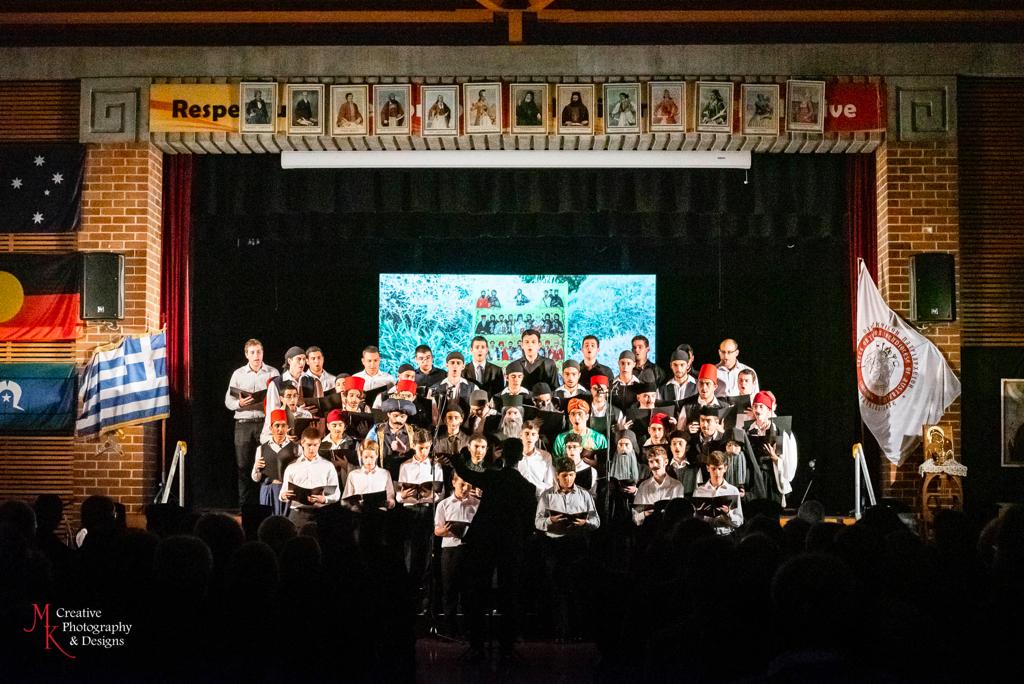 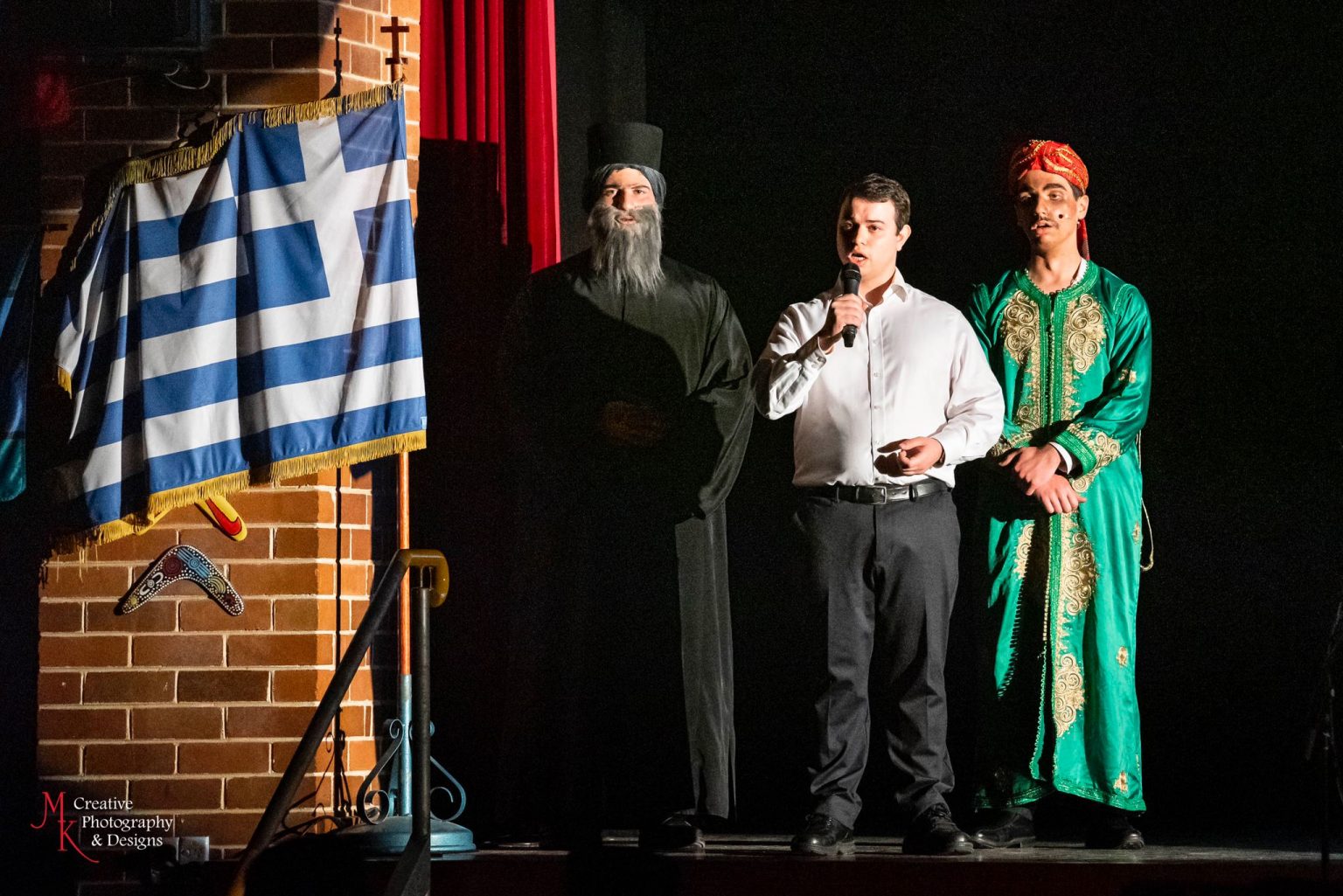 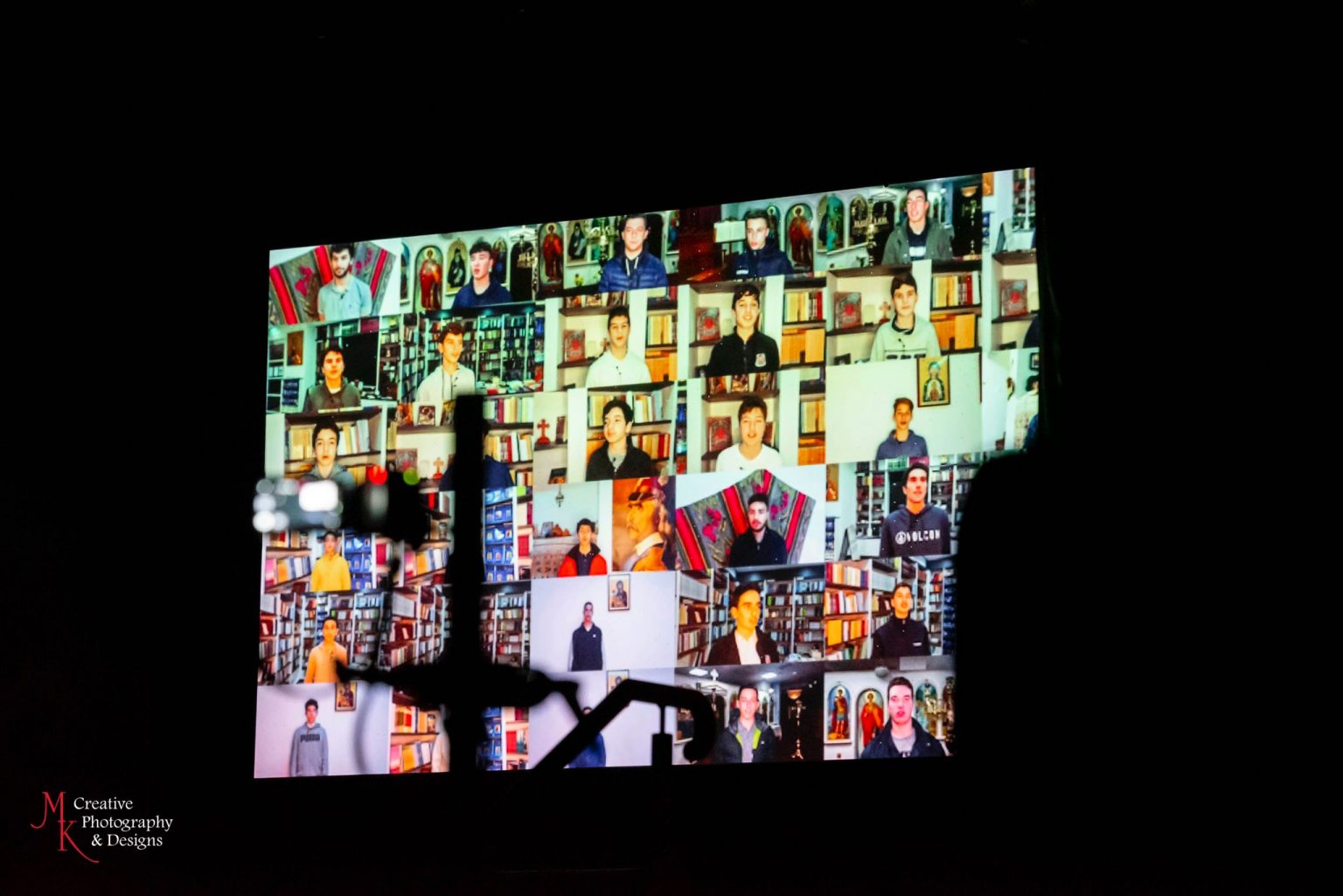 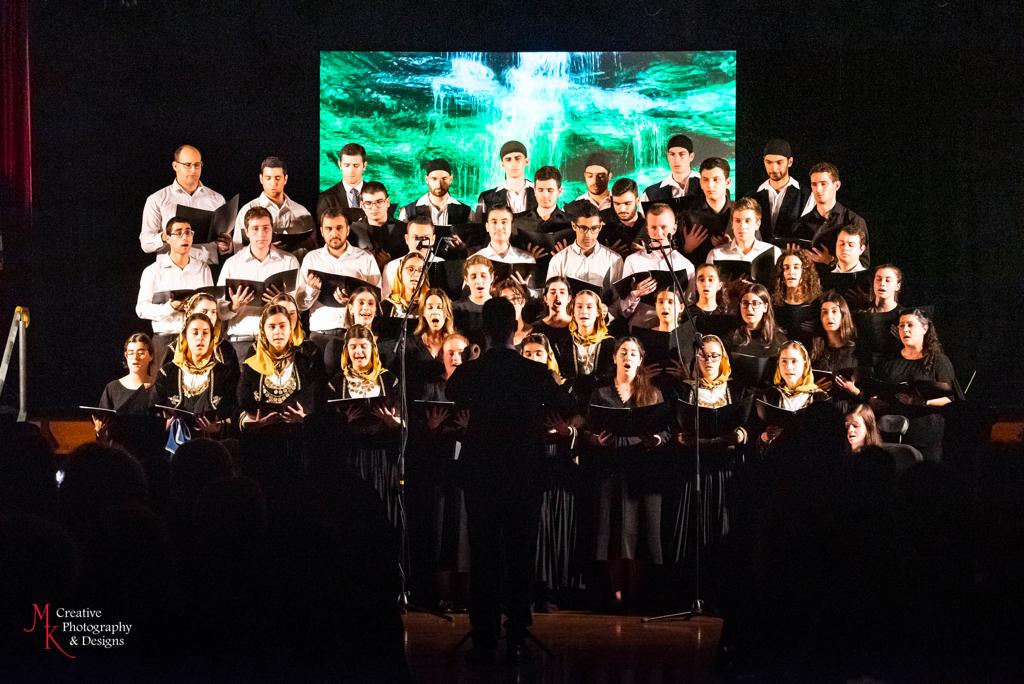 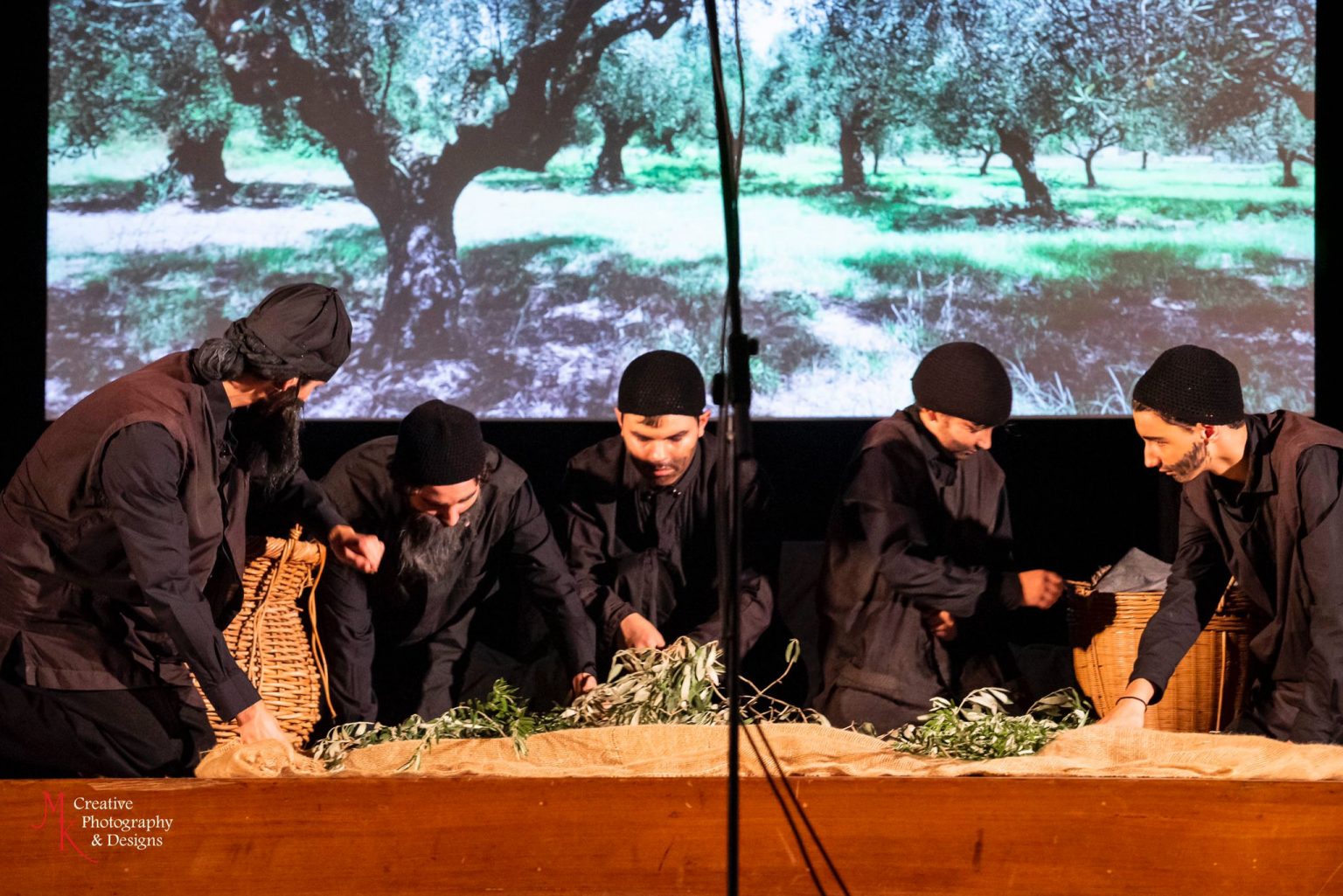 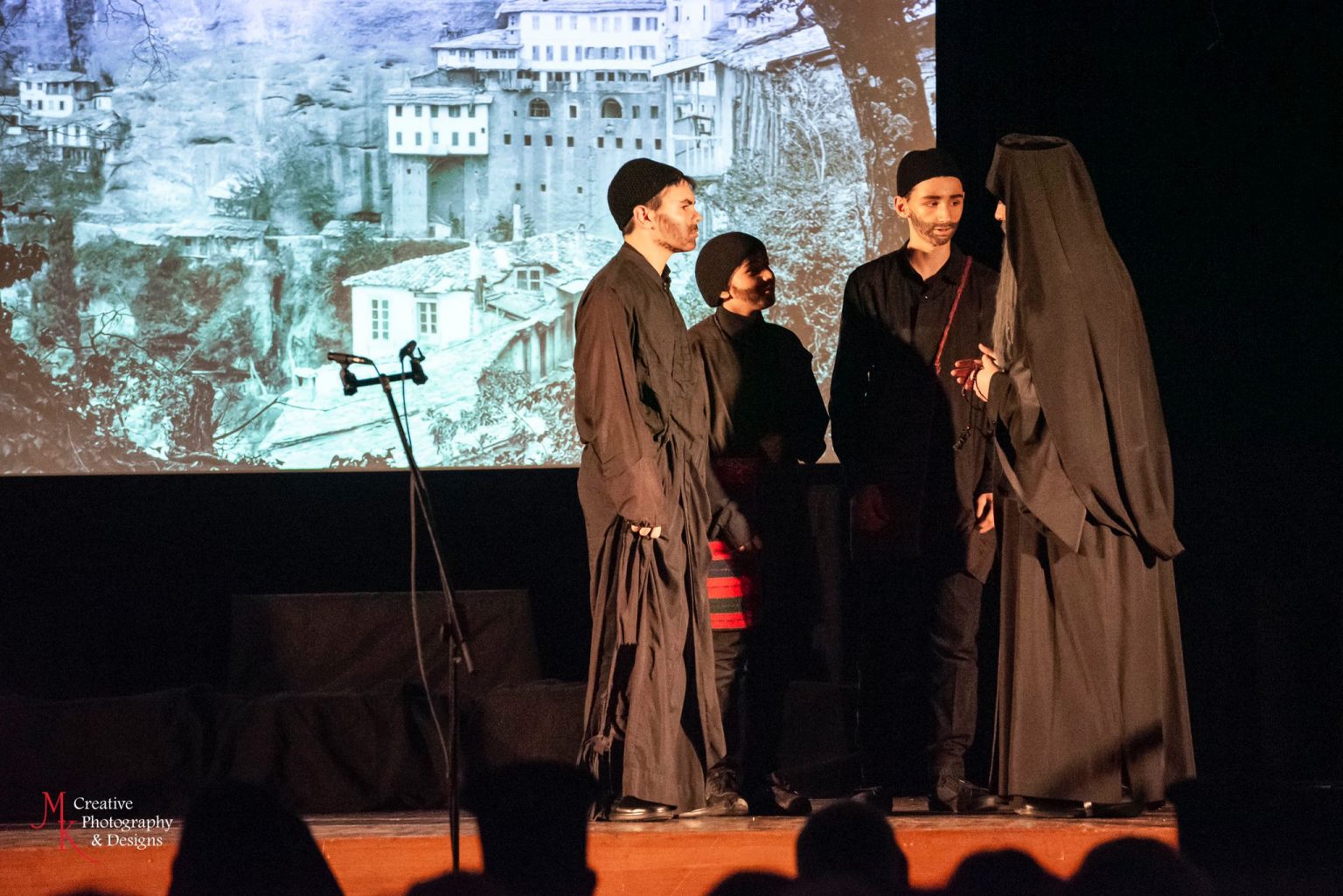 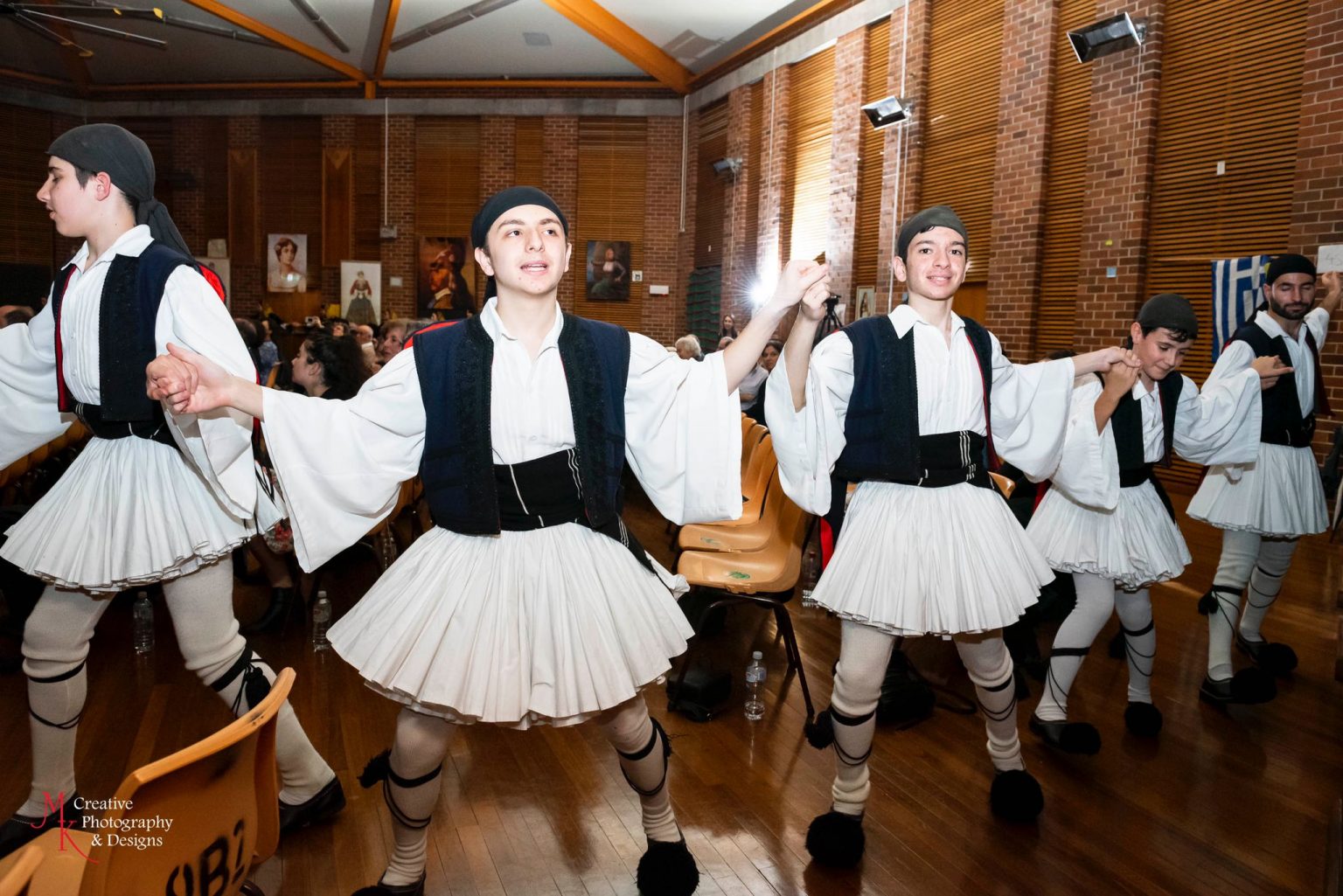 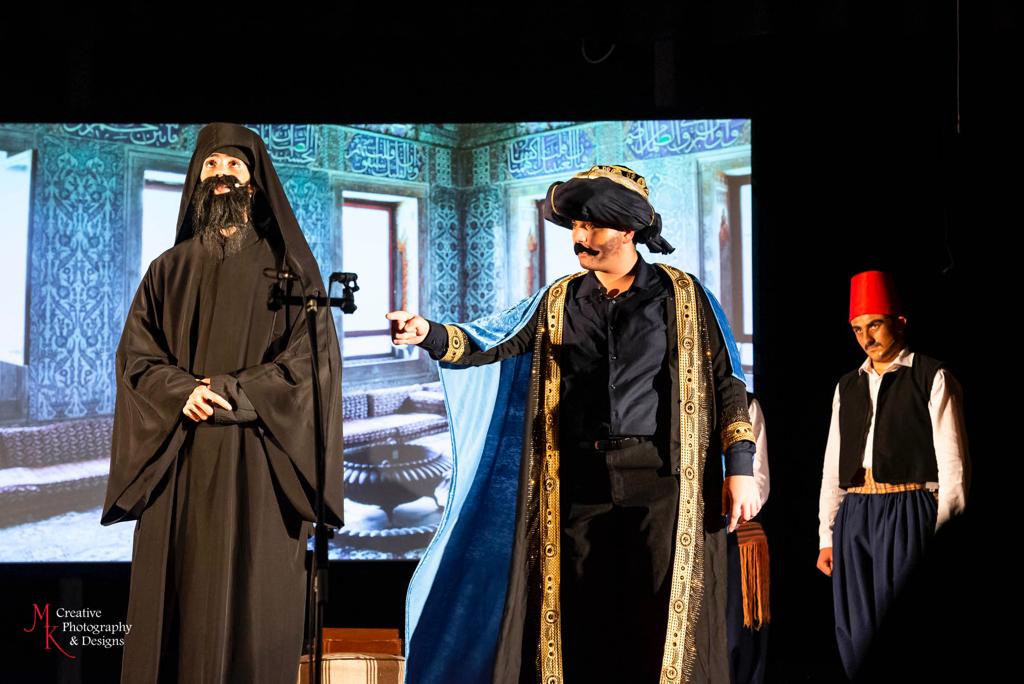 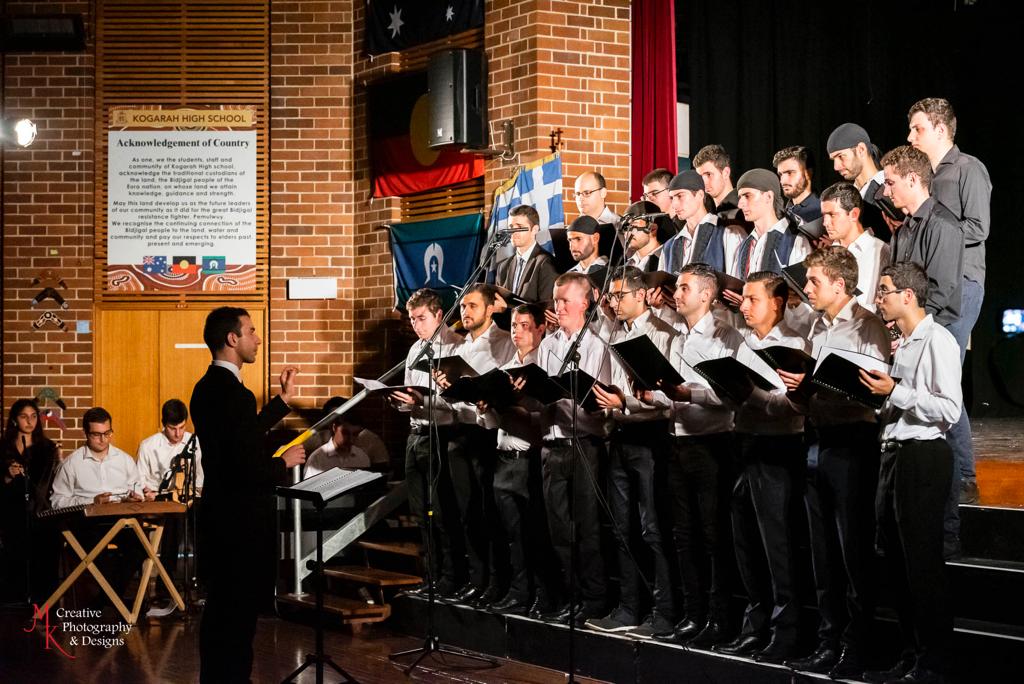 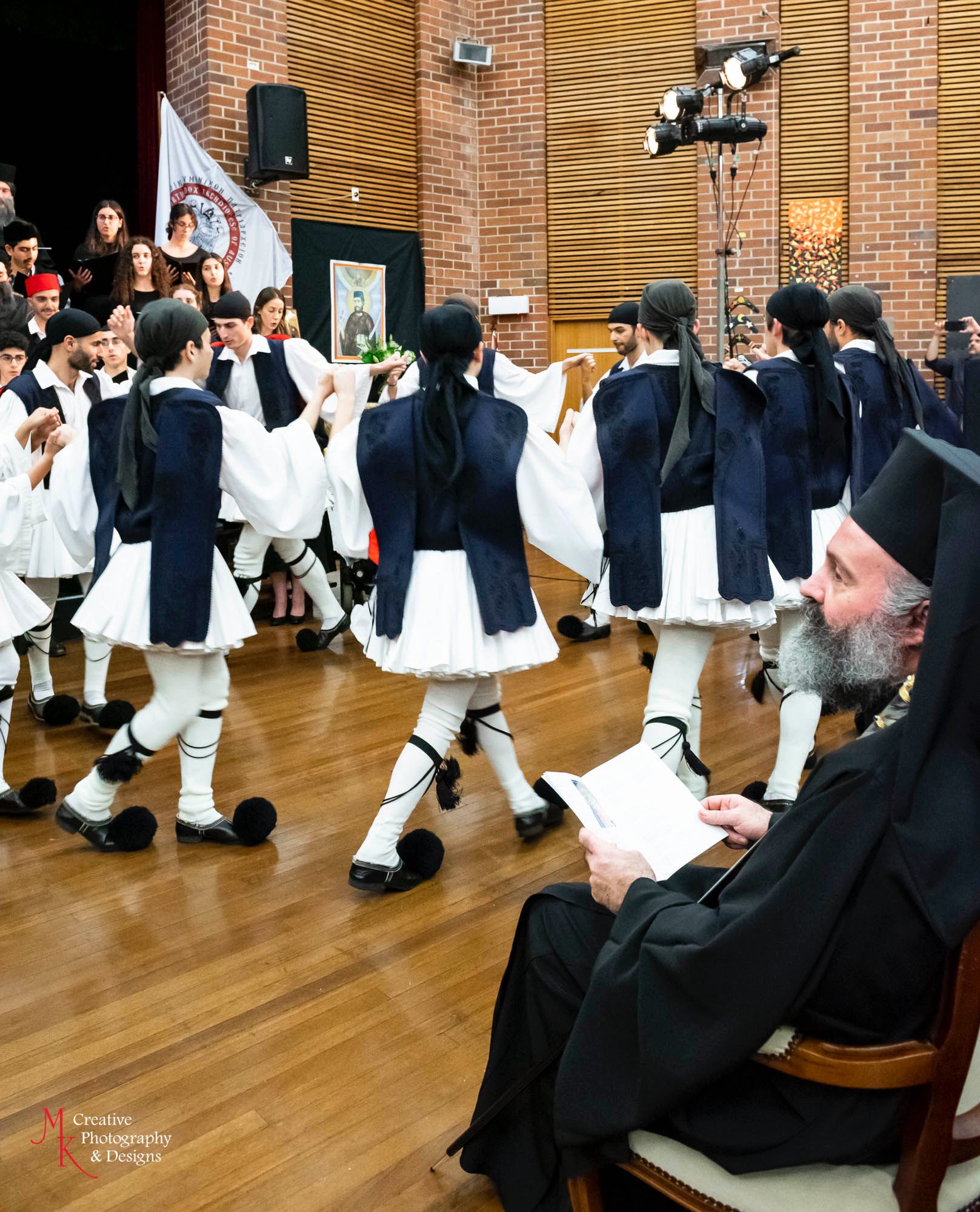 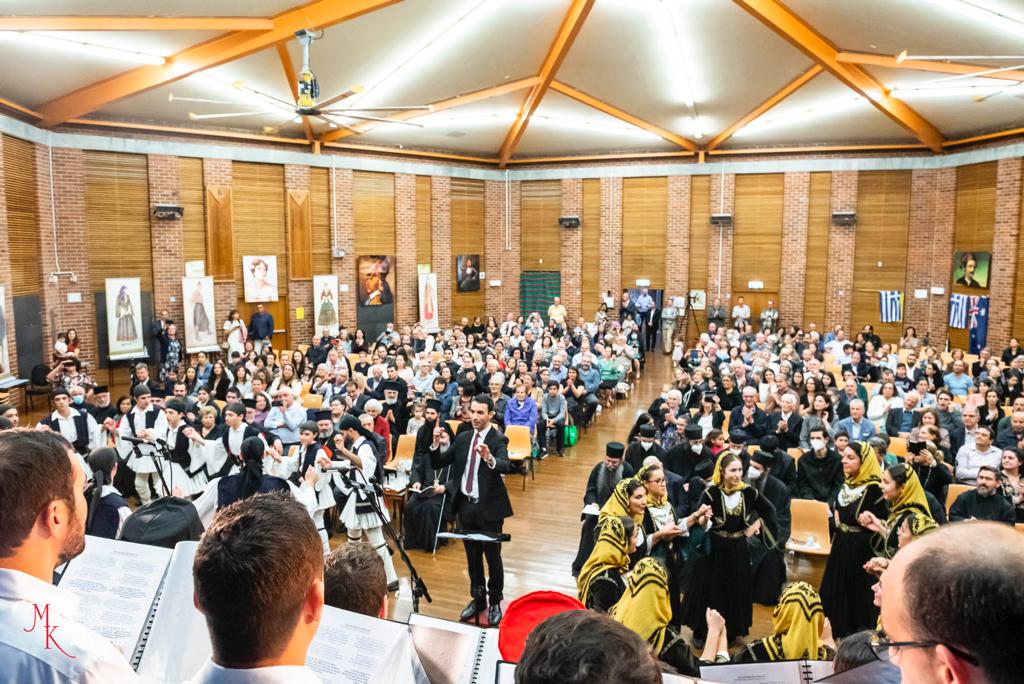 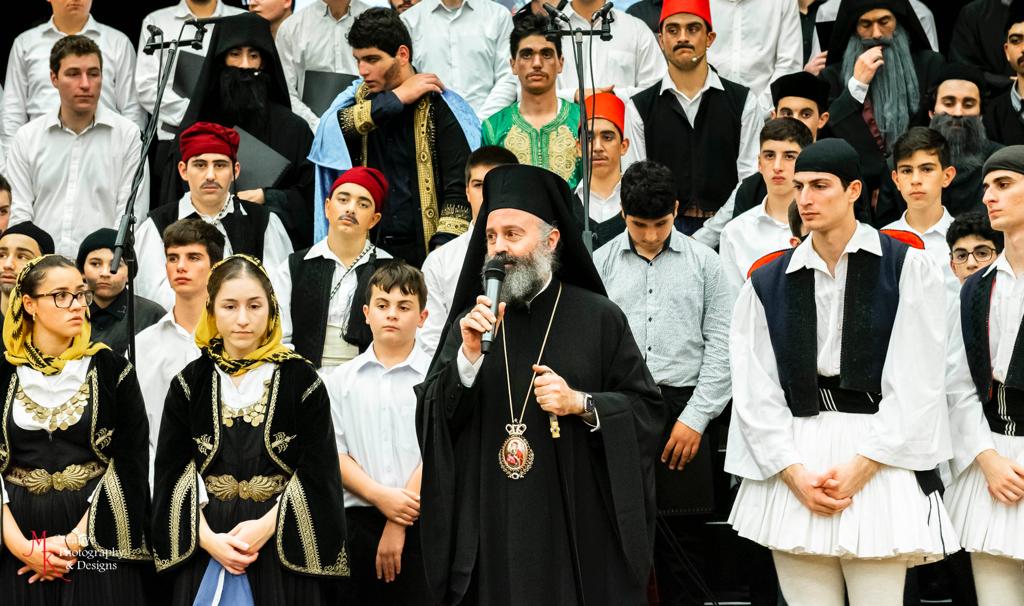 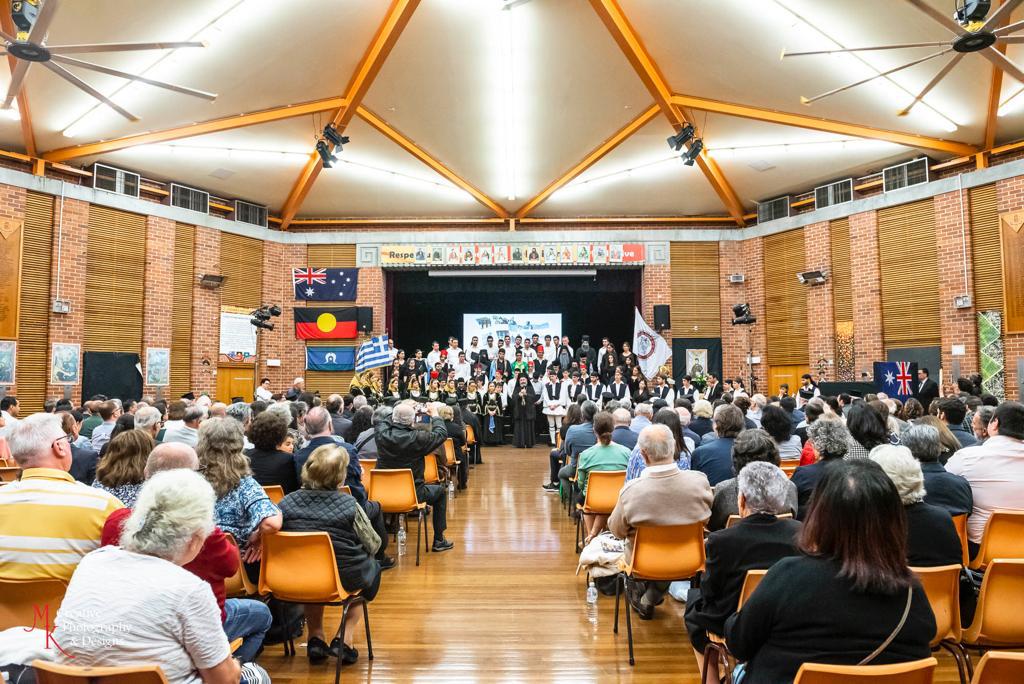 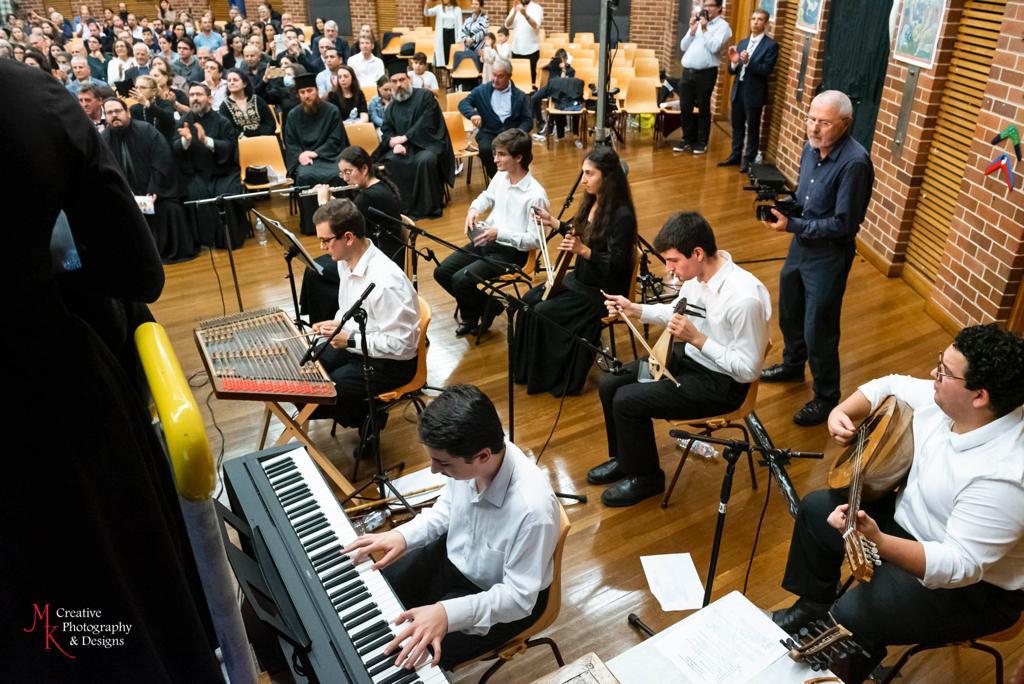 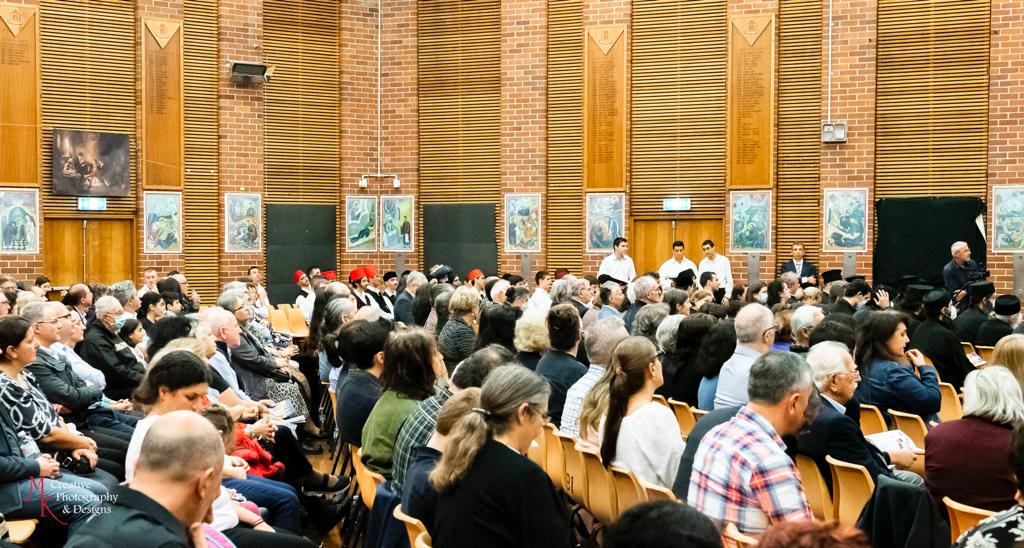 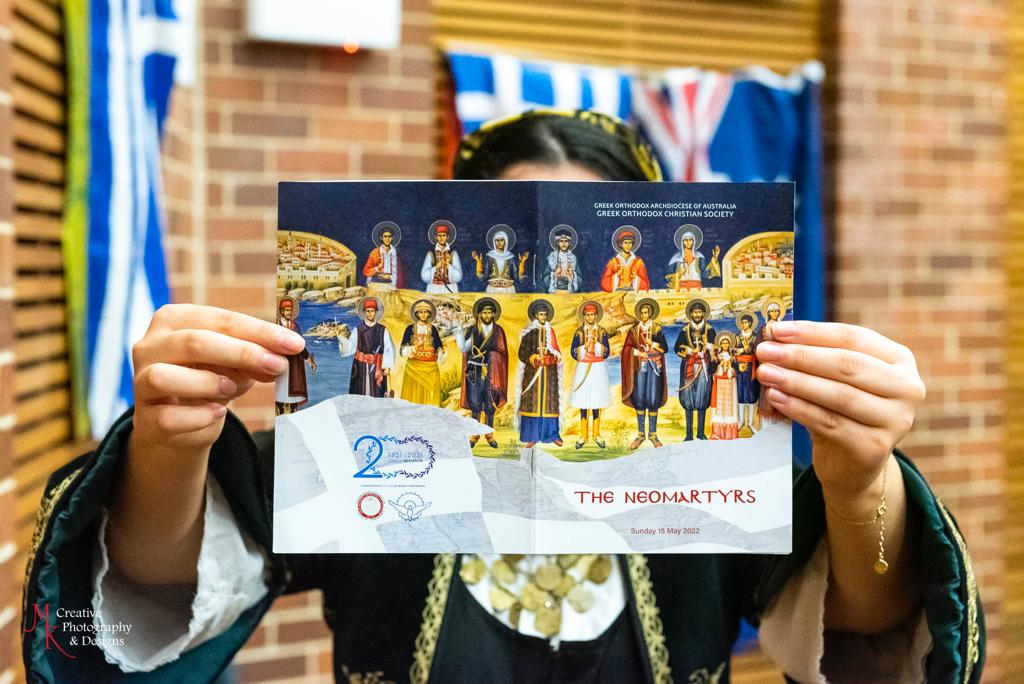 Archbishop of Australia: The love for one’s neighbor, the answer to the scourge of drugs

Archbishop of Australia: Being at the heart of the noise of the world we should hear the presence of the other

Archbishop of Australia: The Holy Spirit “in unity called all”