On his visit to Kasta Tomb, Vice-President of the European Commission Margaritis Schinas expressed confidence that the works of stabilization and restoration of the monumental ensemble of Amphipolis would continue to be financed by the European Union and would be included in the new NSRF. Margaritis Schoinas visited Amphipolis, accompanied by the Minister of Culture Lina Mendoni, the MP of Serres and Deputy Minister of Rural Development and Food, Fotini Arabatzi, and the Regional Vice-Governor of Serres, Panagiotis Spyropoulos.

Margaritis Schinas wanted to visit the area of Amphipolis, not only because culture is in his responsibilities, but because as he said: “Millions of Greeks and I can forget the memories and emotions from the excavation here in 2014 summer, in Amphipolis.” “I believe that in the new financial perspectives, in the new NSRF, the European Union will continue to support the very good work carried out here by the services and the political leadership of the ministry,” said Margaritis Schinas.

The vice-president of the European Commission then visited and was shown around the Archaeological Museum of Amphipolis. In the book of impressions, which is under a mosaic depicting the “Rapture of Europe,” Schinas wrote, among other things, that “Europe supports our cultural heritage.” After the tour, he paid a private visit to the Holy Monastery of the Precious Forerunner. 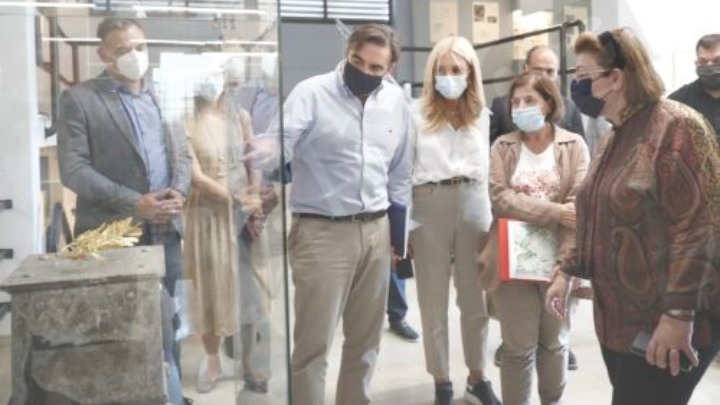 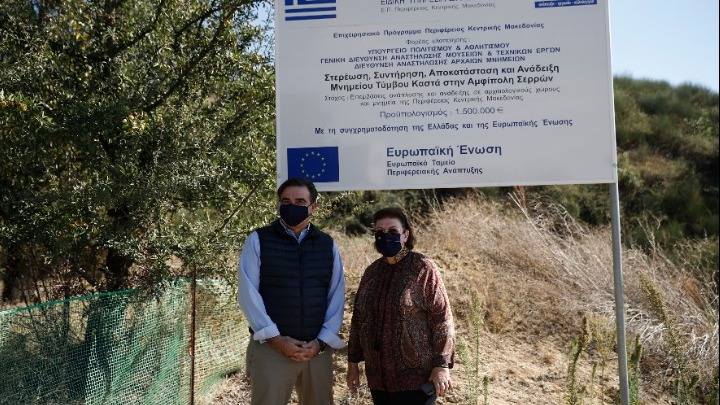 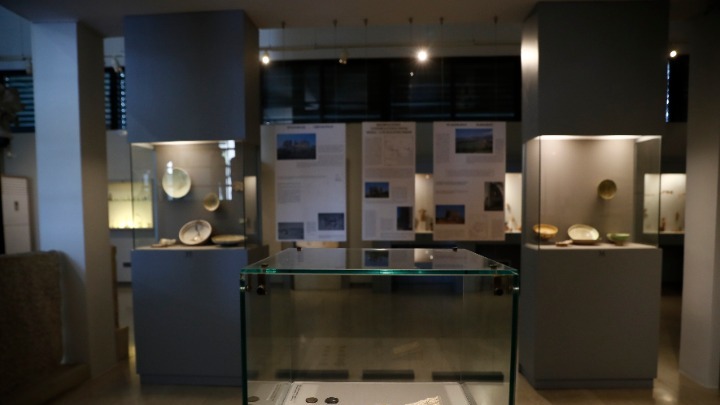 Recep Tayyip Erdoğan: The Policies of Greece, Cyprus and Egypt are Hostile

Turkish Vice President: We will also do research in the South of Crete

The Lord uses all His divine means