Enthronement of new abbot of Saint John’s Monastery in Perth

Archimandrite Thalassios Voultsidis was solemnly enthroned as Abbot of the Holy Monastery of Saint John of the Mountain on Saturday, February 8, in Perth.

The new abbot of the monastery received the name “Ieronymos” in honor of Saint Ieronymos Simonopetritis, whose memory is celebrated on May 9, the day of Makarios’ election as Archbishop of Australia.

The Archbishop expressed confidence that he would live up to the expectations of the local Church, contributing to the noble institution of monasticism.

He urged the new abbot to base his ministry on love. He further pointed out that Bishop Aimilianos of Meloe and Bishop Elpidios of Kyanes will provide assistance to his work.

Finally, the Archbishop urged Ieronymos to support his brotherhood, not only quantitatively but also qualitatively. “It is our objective to open our churches and our monasteries for people to come in, to live the glory of Christ’s love.”

The new abbot thanked the Archbishop for the confidence he had placed in him while vividly describing his experience from the day of his election to this day, serving as a guideline for him to be able to do justice to the responsibility arising from the position entrusted to him. 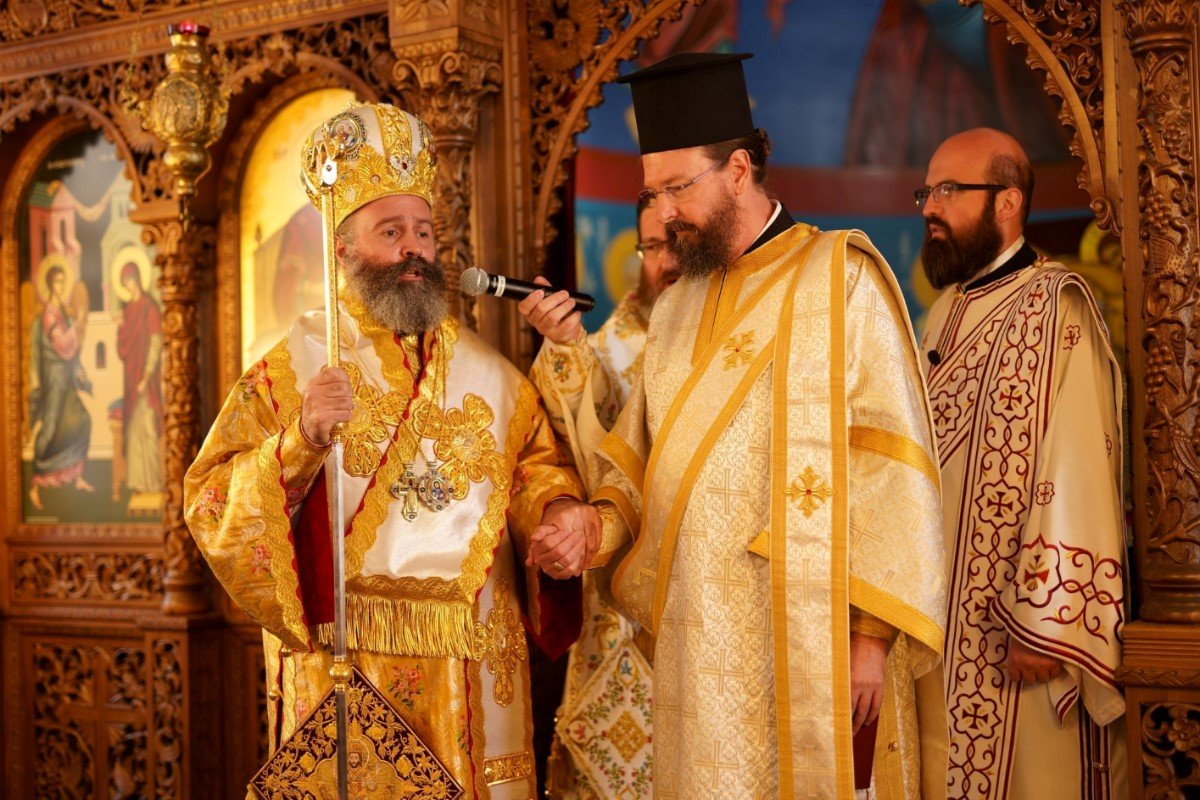 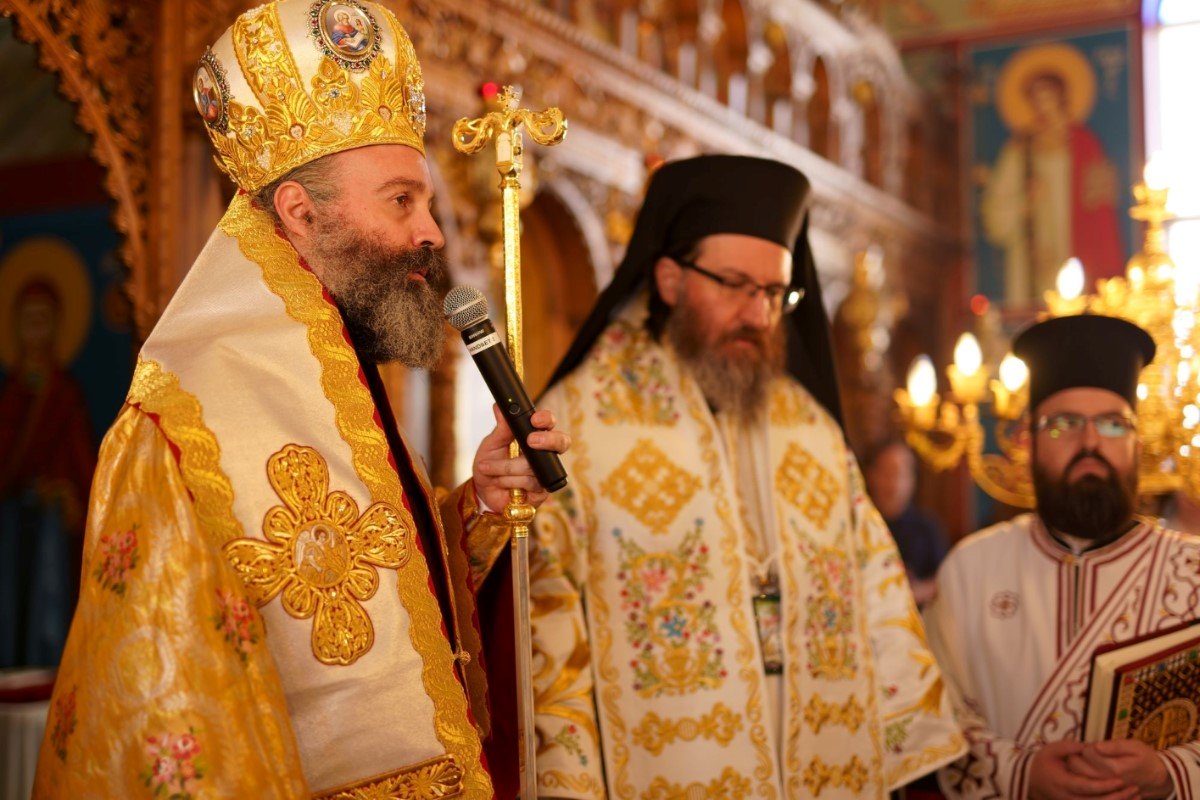 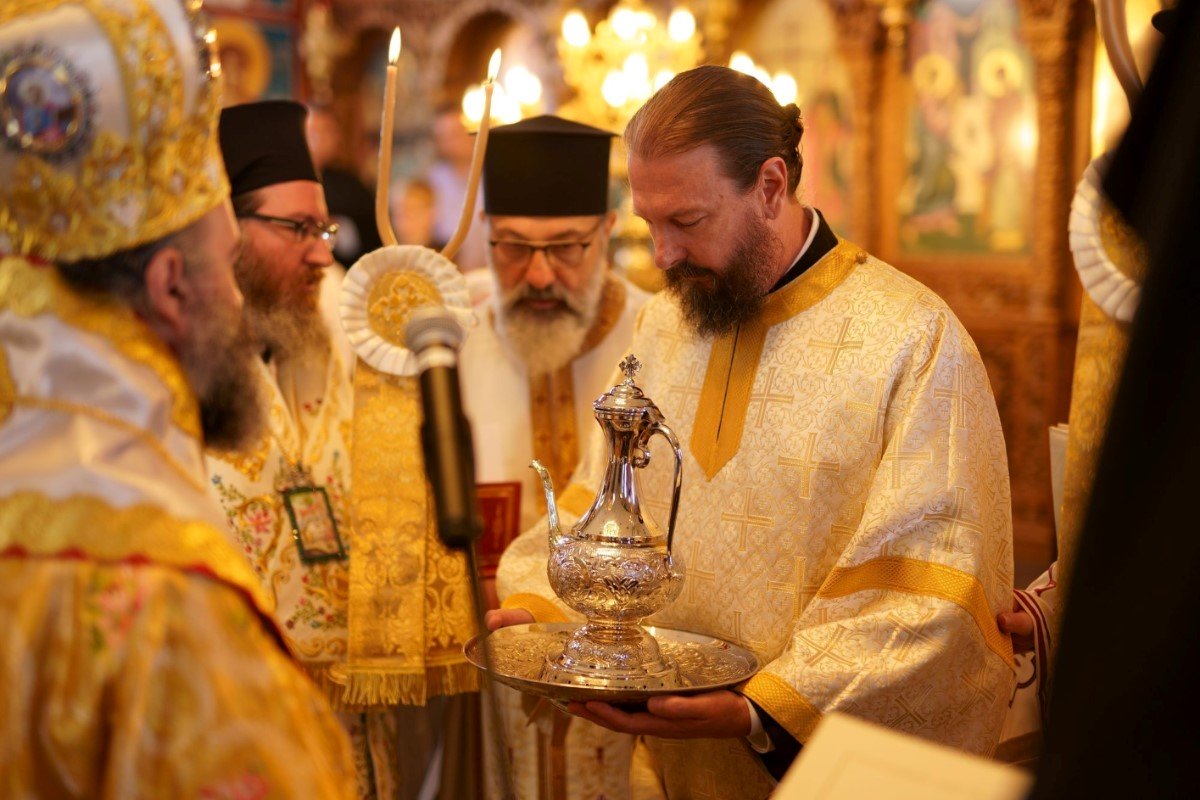 Archbishop of Australia at Awards for Excellence Ceremony for students

On Tuesday, February 18, Archbishop Makarios of Australia attended for the first time the annual Awards for Excellence Ceremony for...

Metropolitan Myron of New Zealand paid a visit to the Greek Community of Melbourne last week, accompanied by Auckland Priest...