Elpidophoros: Moscow must abandon fantasies and align itself with the Ecumenical Patriarchate

Archbishop Elpidophoros of America sent a message to the Patriarchate of Moscow to follow the example of the Ecumenical Patriarch, “who finds appropriate solutions in all crises and works for world peace,” from Chios.

“Ethnic outbreaks do not help and the Orthodox Churches can under no circumstances justify any bloodshed,” said Elpidophoros, in his speech during the ceremony of his appointment as an honorary doctor of the Department of Business Administration of the University of the Aegean. “The Churches must work for the restoration of peace, following the example of our Ecumenical Patriarch who has been leading Orthodoxy to calm ports for decades,” he stressed.

And of course, the honor goes back to one person, the Ecumenical Patriarch Bartholomew, who, as the longest-lasting Patriarch in the history of the Church of Constantinople, still today leads the ark of this Orthodoxy to calm ports, overcoming crises and storms in modern history, managing world Orthodoxy with wisdom.”

“The Ecumenical Patriarchate has a strategy to deal with the crises and the various problems that concern society and Orthodoxy,” he stressed. He even referred to the crises successfully managed by the Patriarchate and found the appropriate solutions in the Churches of Jerusalem, Cyprus, and Ukraine.

“The Church of Moscow,” he stressed, “must abandon fantasies and respect and align with the Ecumenical Patriarchate and the other Orthodox Churches.” “Because synodality plays a pivotal role in crisis management,” he stressed. Synodality is the identity of the Church and all ecclesiastical life is structured synodically,” he noted. 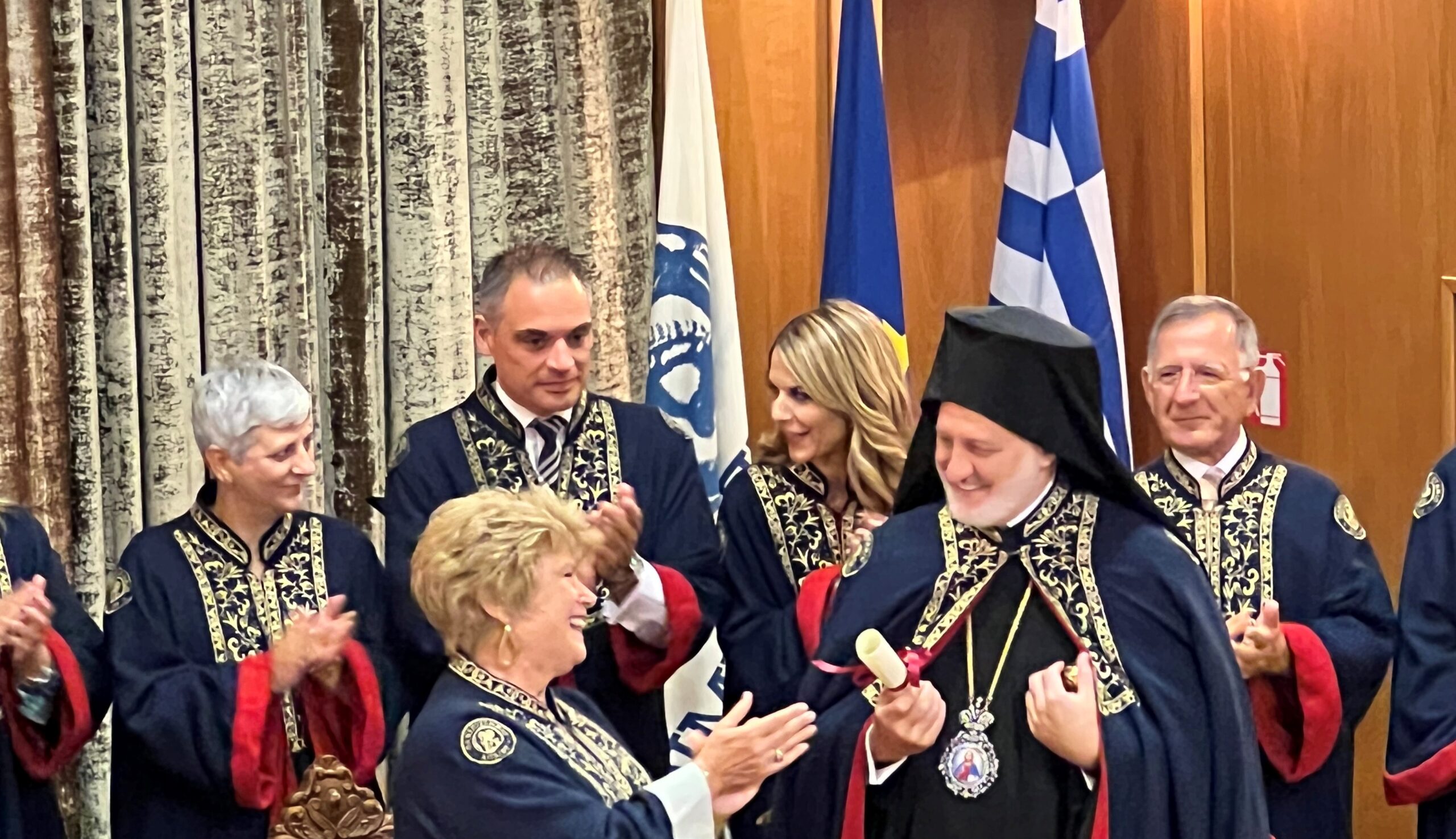 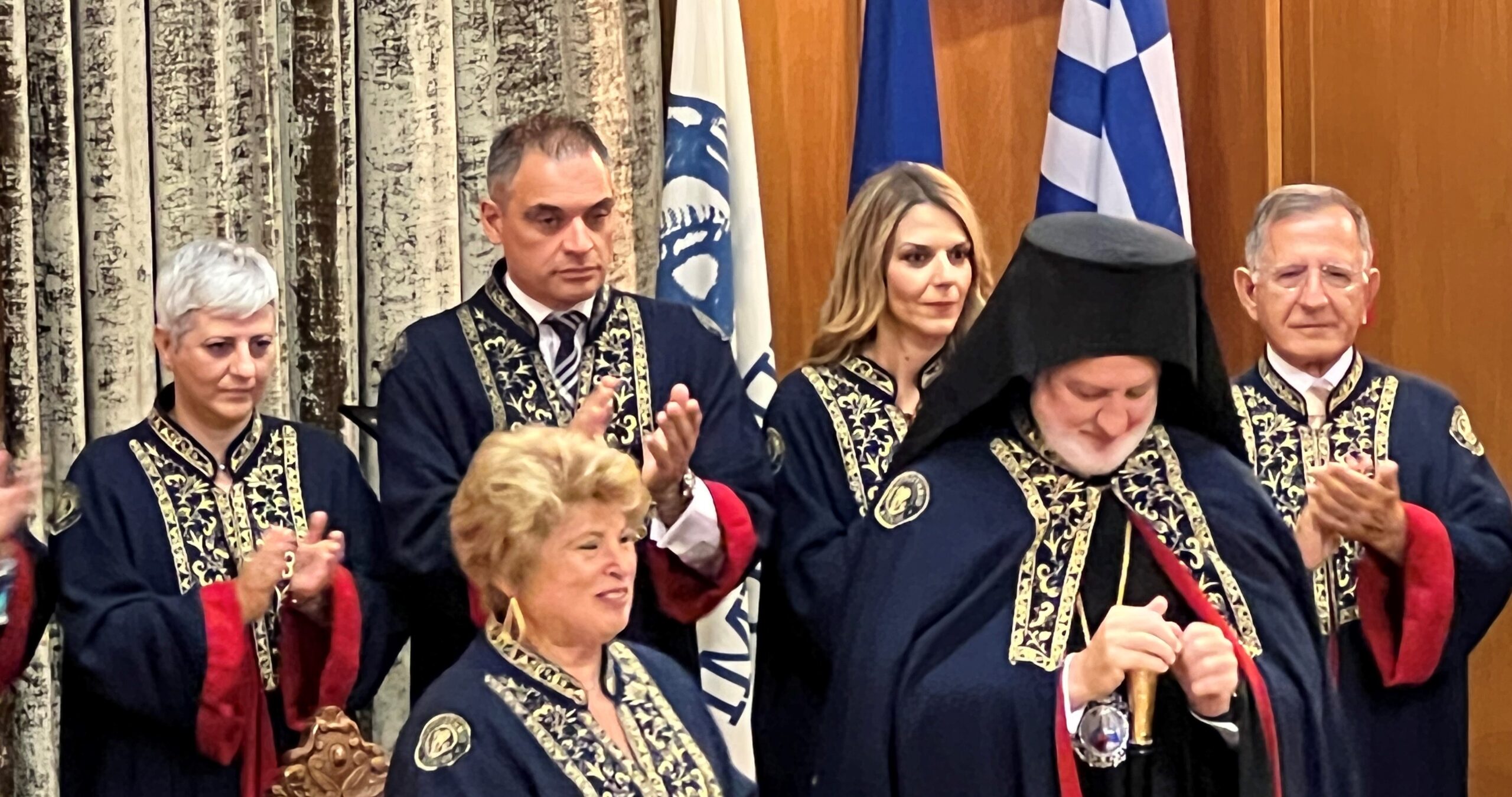 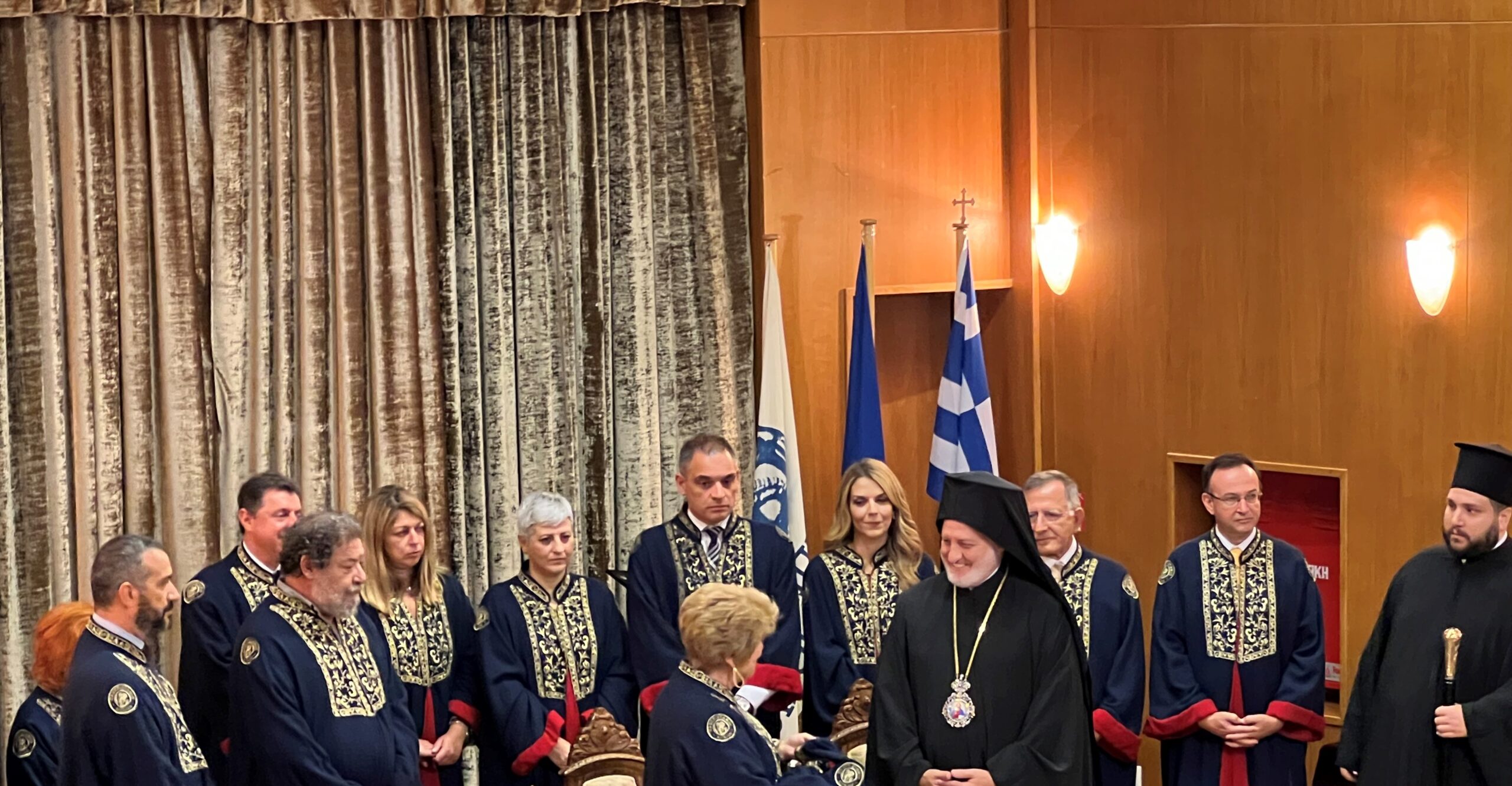 Commemoration of Miracle of Archangel Michael at Colossae