Archbishop Elpidophoros of America sent a strong message for the immediate withdrawal of Turkish troops from the occupied areas of Cyprus and the immediate end of the illegal occupation of almost half of the island during the annual Testimonial Dinner of the Federation of Cypriot-American Organizations, the night before last, Friday, September 23, in Queens, New York.

In the presence of the President of the Republic of Cyprus, Nikos Anastasiades, who was particularly moved, as – as he said – he addressed for the last time as President of the Greek Cypriot community, for whose contribution he is deeply grateful, the Archbishop of America stressed that “we all want justice and peace to prevail in Cyprus.”

“We will never stop our struggle until we achieve our just goal, which is none other than the liberation of our Cyprus and the existence of a united and prosperous Cyprus,” he stressed.

The guest of honor at the dinner was Professor of Biomedical Engineering at the University of Irvine, California, Kyriakos Athanasiou, whom the Archbishop of America described as “a shining example of reminding the whole world of the talent, ingenuity, and intelligence of the Greeks of Cyprus”.

As he pointed out, “the beloved Cypriot community in the United States is a strong part of the basic body of Hellenism abroad.

As, in fact, Professor Athanasiou devoted his whole life to alleviating the pain of our fellow human beings, so we all ought to dedicate, as we dedicate, our lives in order to relieve once and for all our Cyprus, for which our hearts are beating hard.”

Finally, Archbishop Elpidophoros expressed his gratitude for the profound honor of his invitation as co-president in honor of the event with Anastasiades. “This is a great honor for me,” he noted. 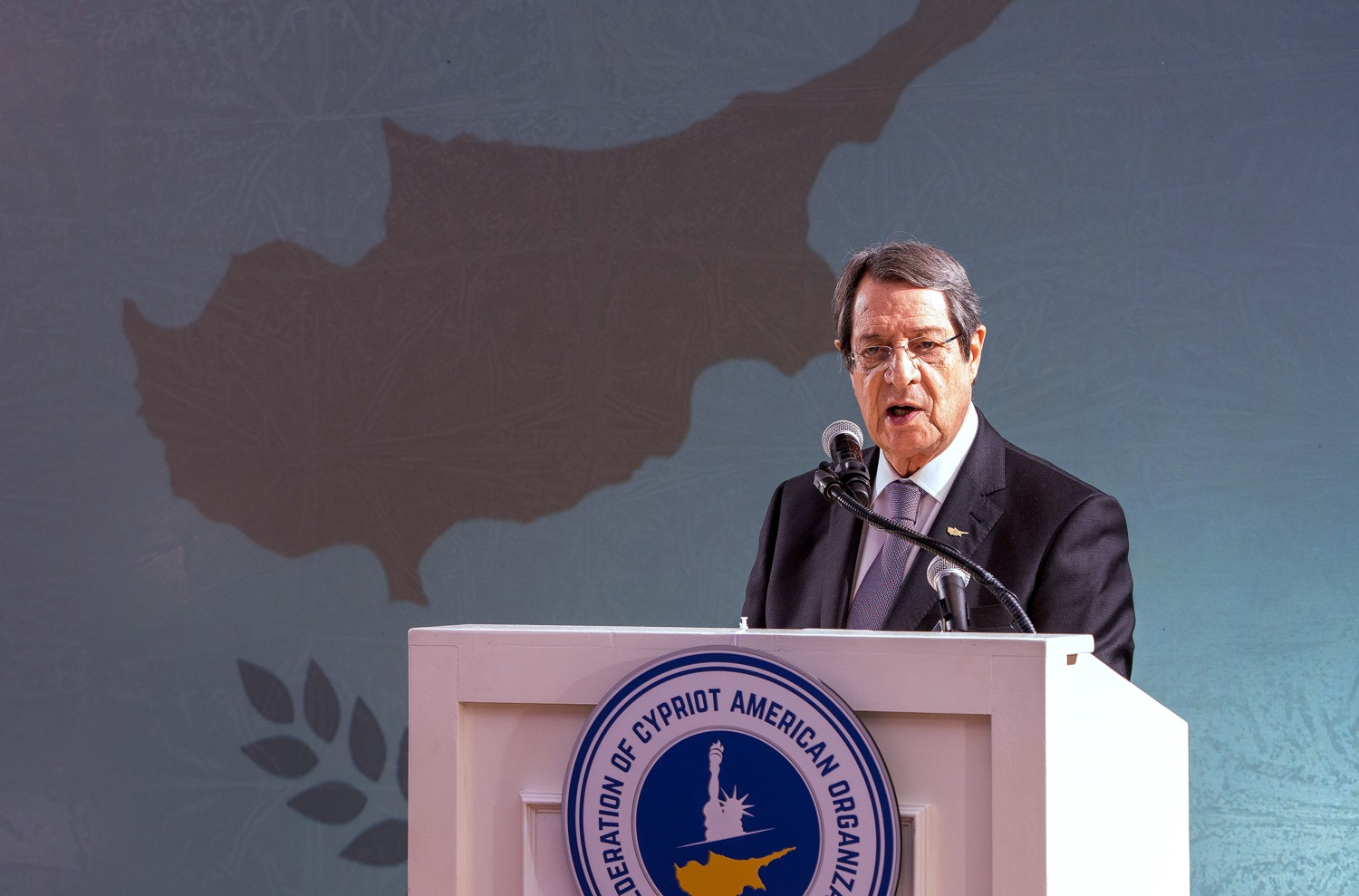 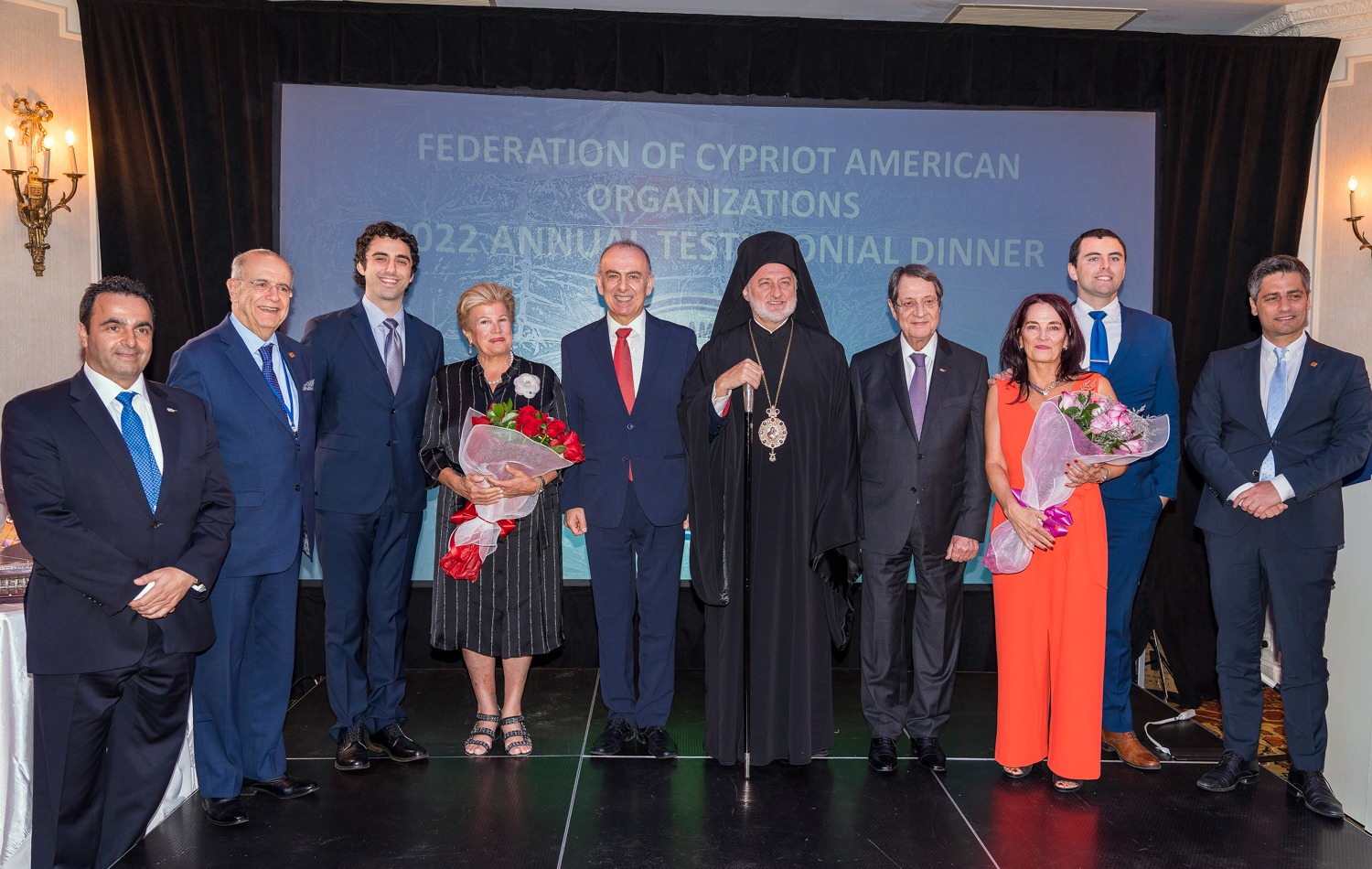 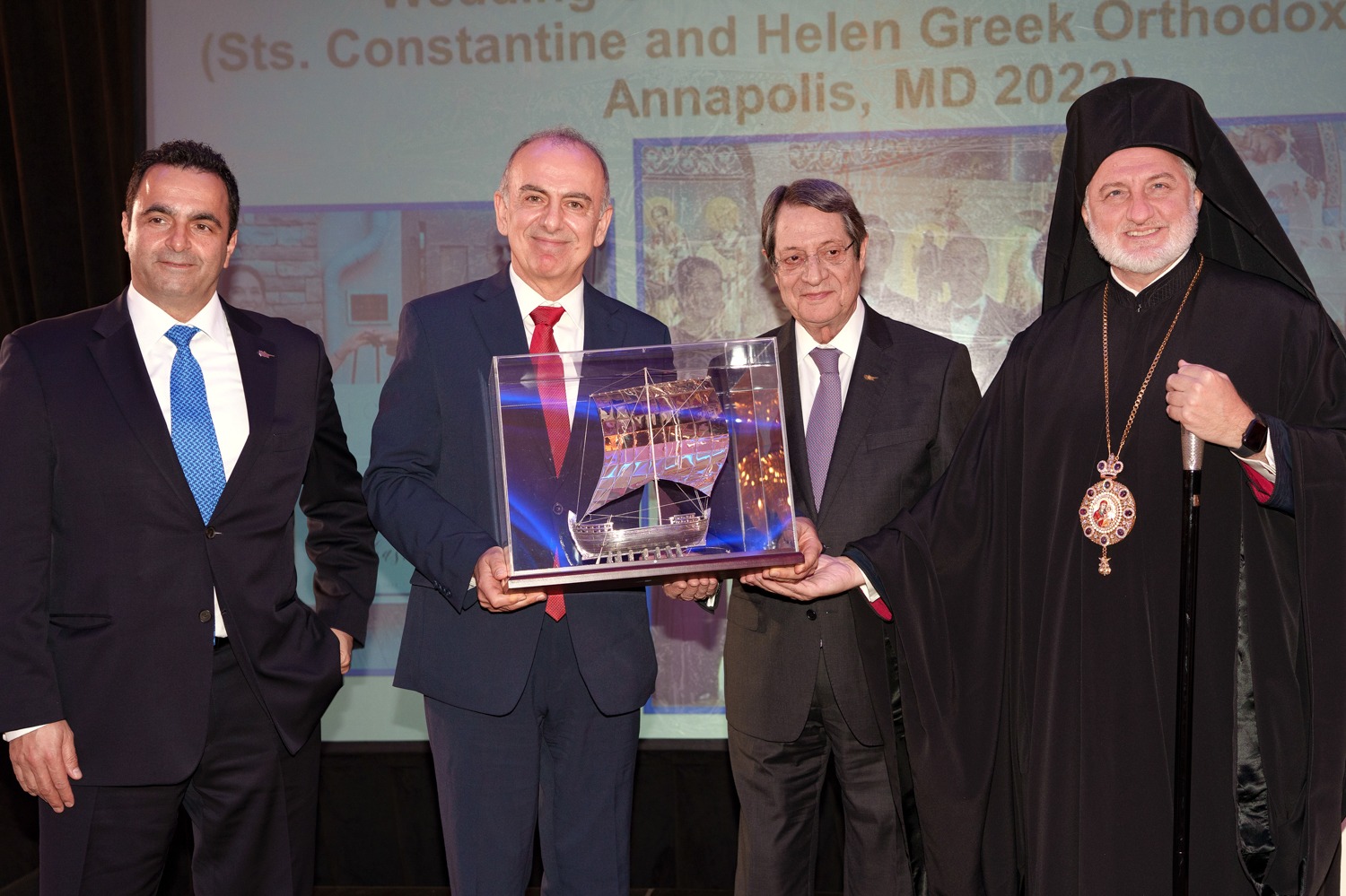 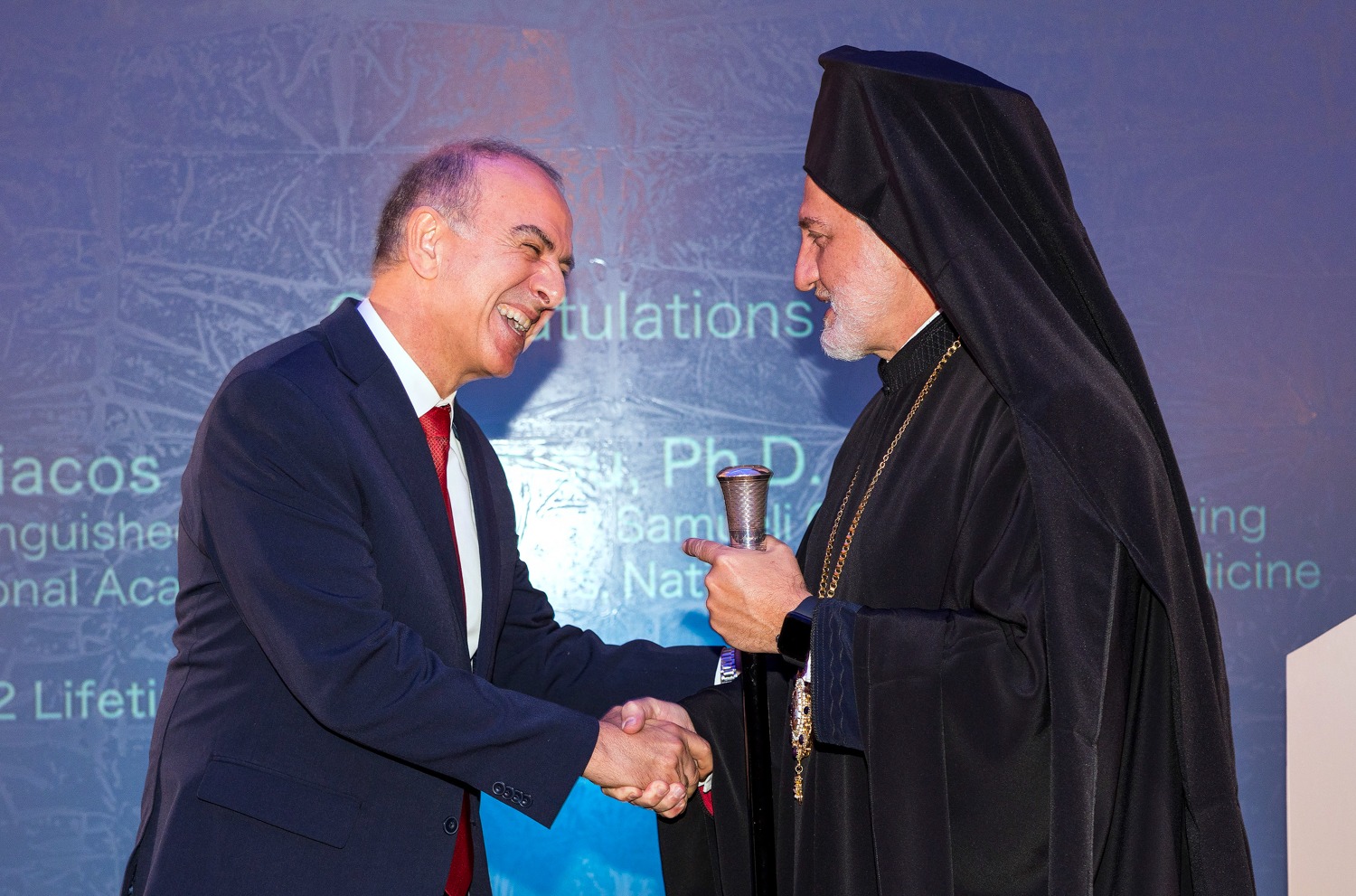 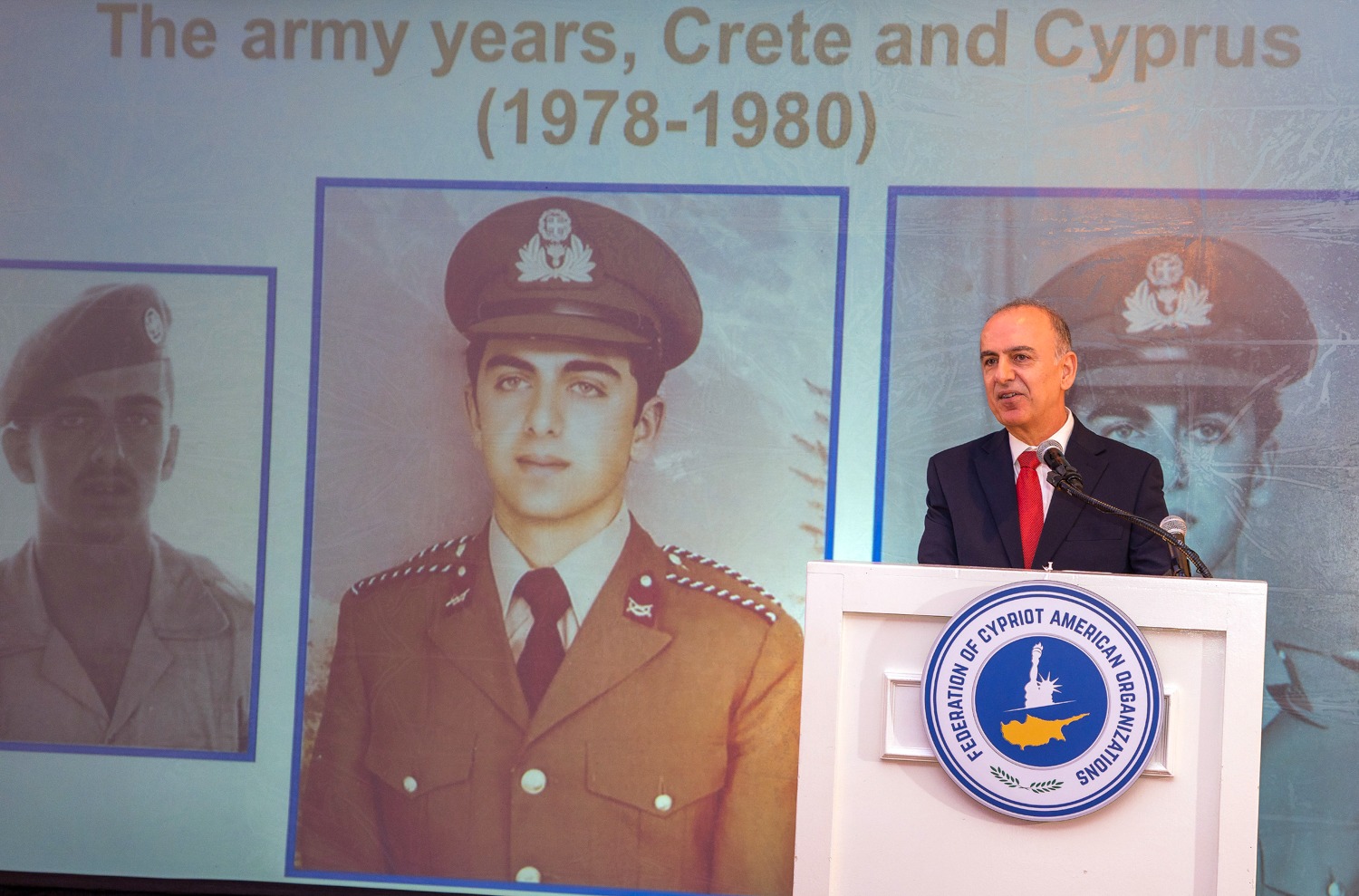 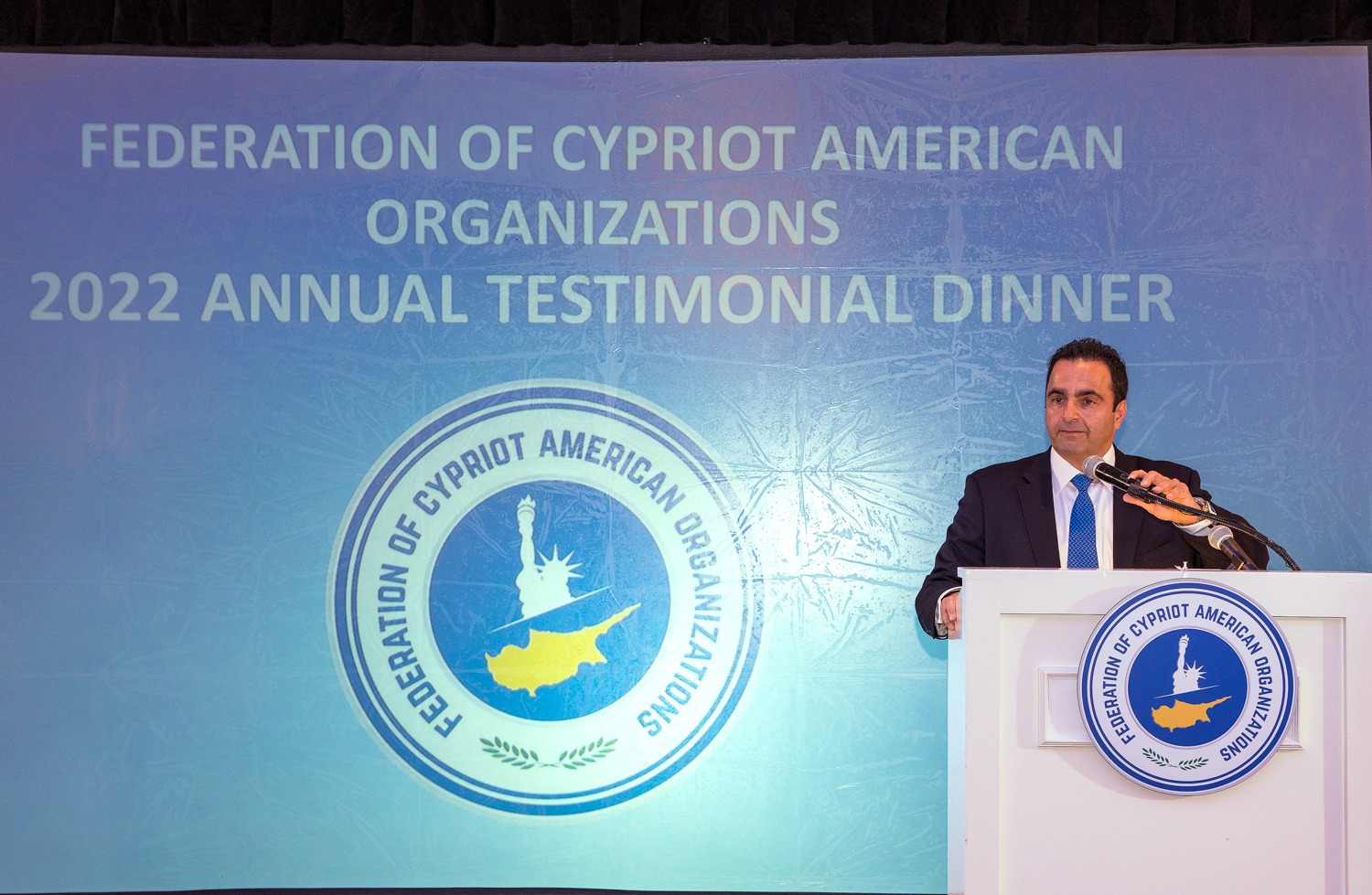 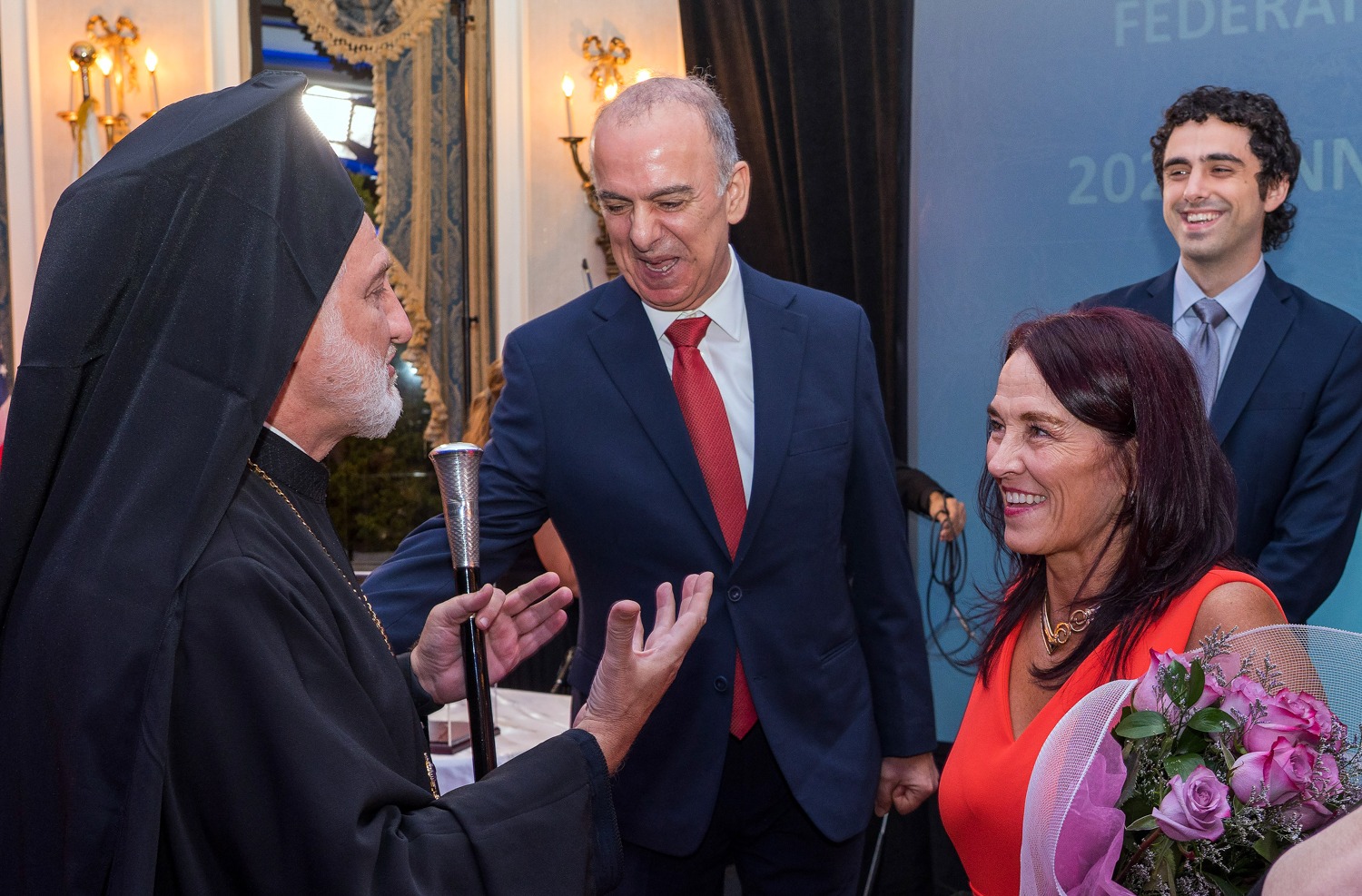 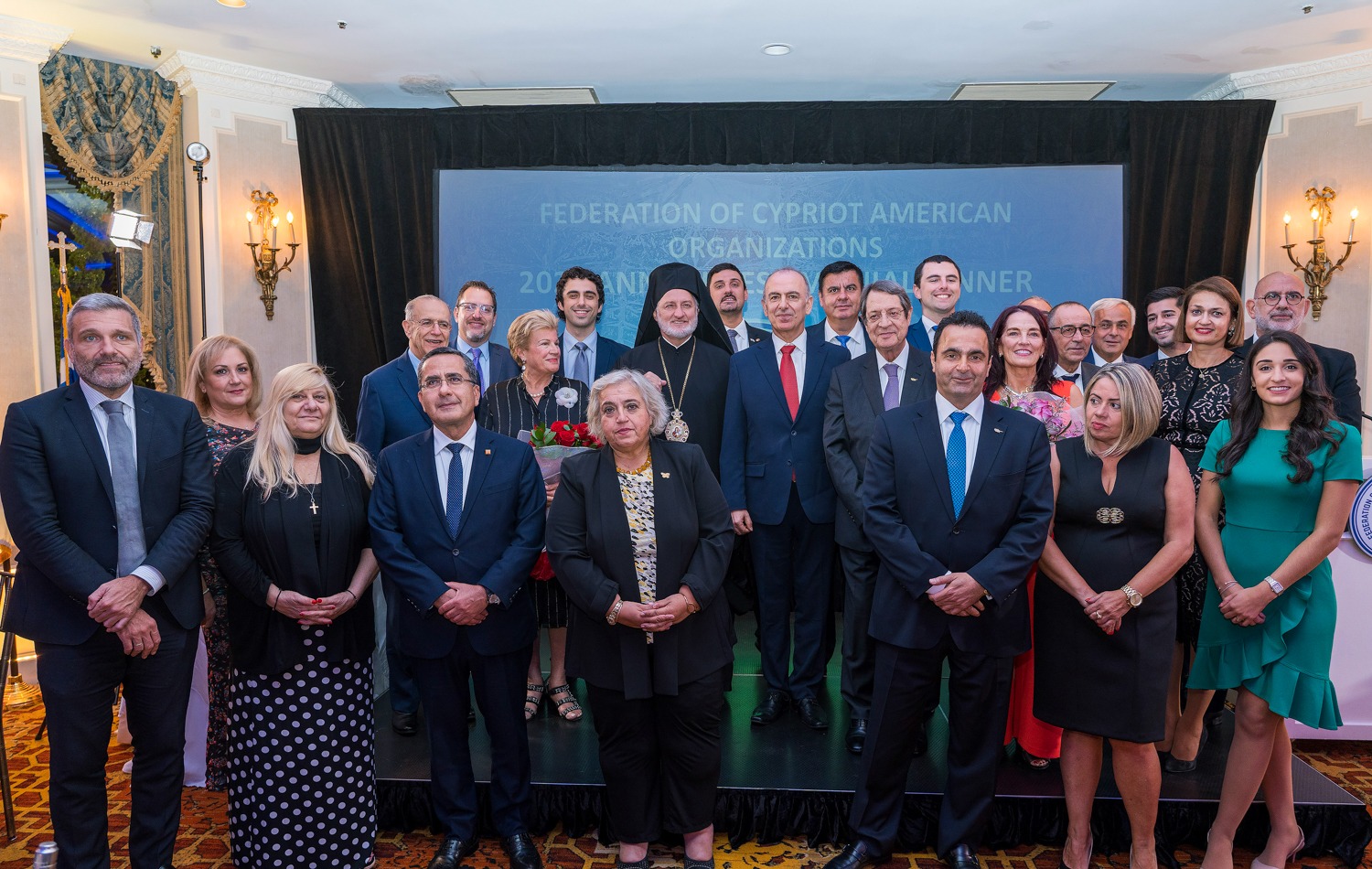