No Result
View All Result
Home

The Chair of the Faculty of Theology, Professor Panagiotis Skaltsis, said that the event was not only a meeting of Choirs but also a meeting of hearts. 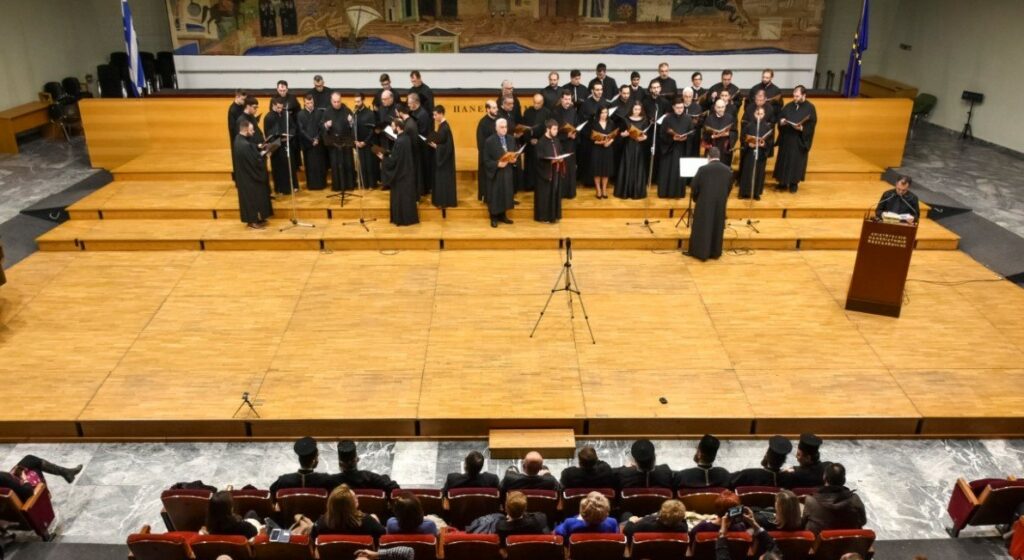 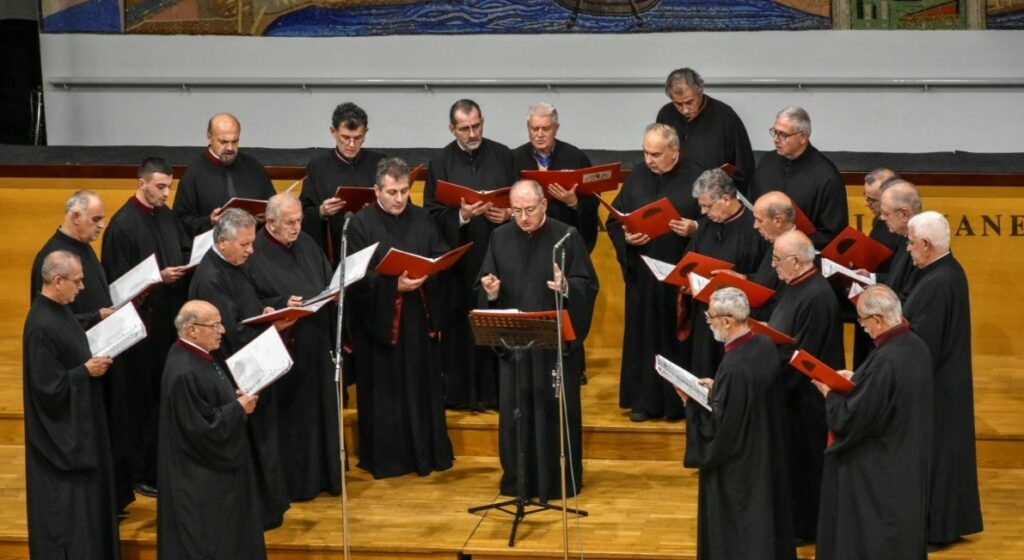 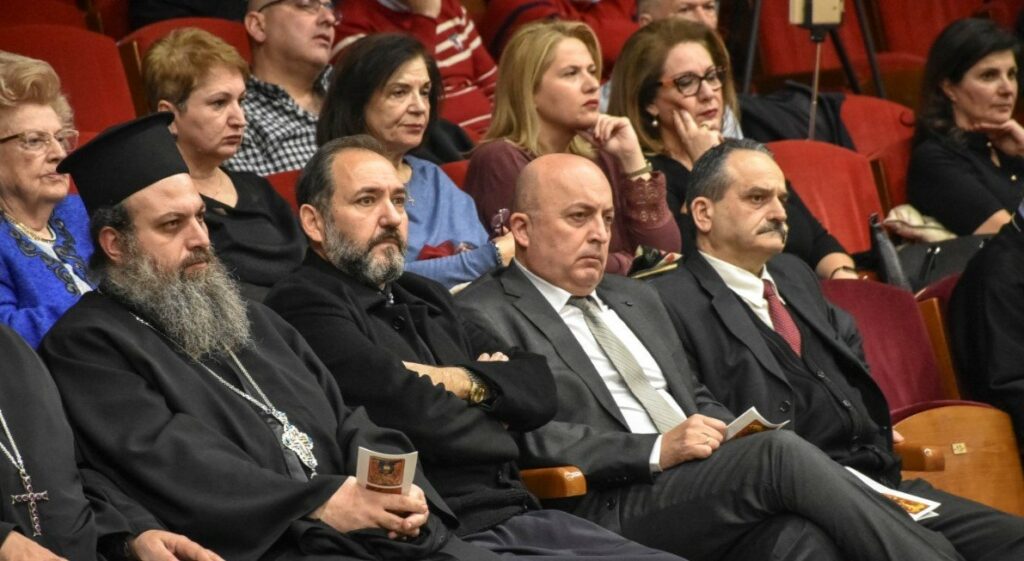 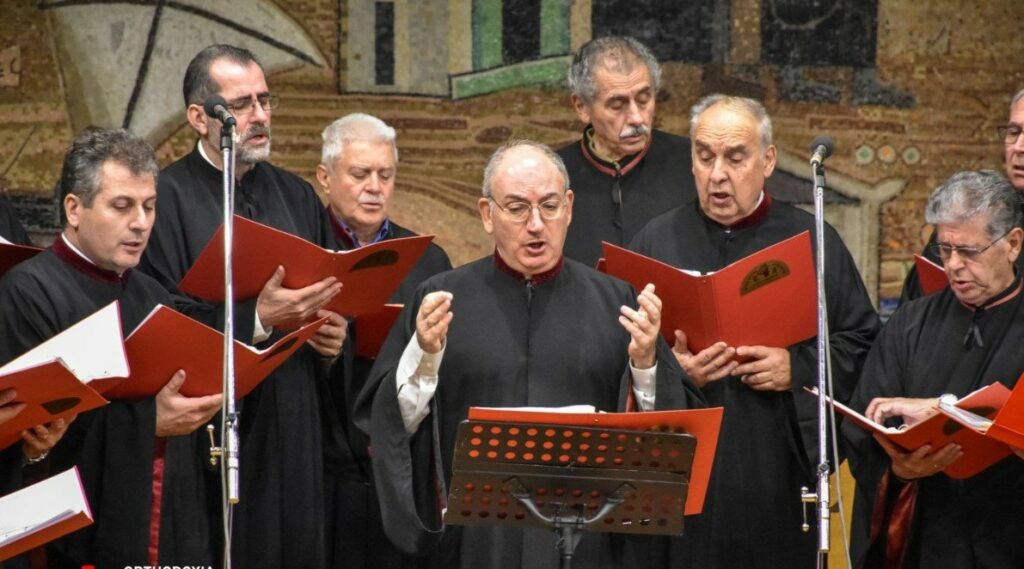 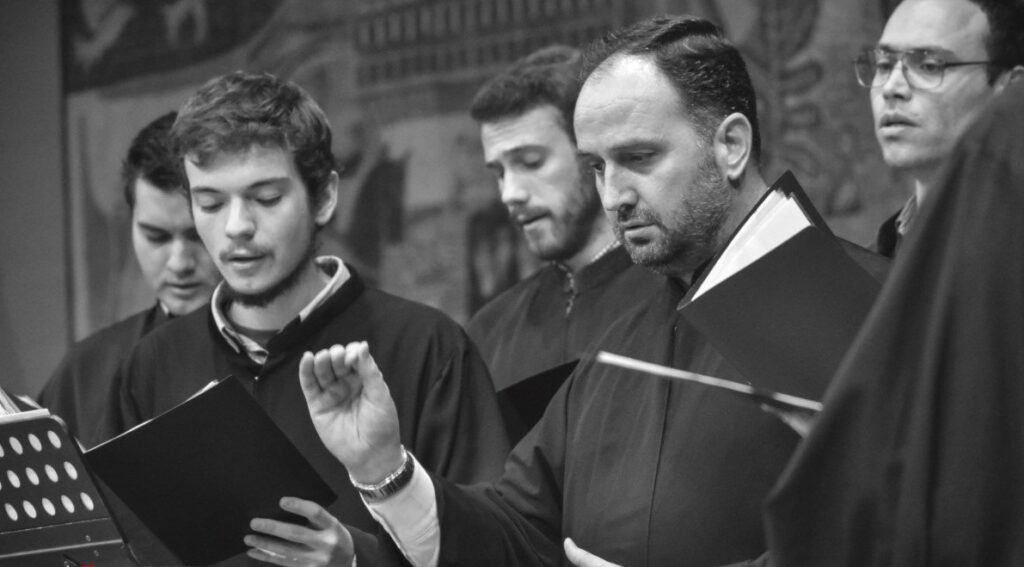 The Ecumenical Patriarch declared the opening of the Conference in Halki

Metropolitan of Thessaloniki Anthimos becomes an Honorary Doctor of AUTH

A new edition: Dialogue between Orthodox Christians and Muslims

Greek govt, content with EU's support to Greece and Cyprus

Official Doxology for Oxi Day at Metropolitan Cathedral of Athens

"It is our obligation to do our duty under any circumstances," Archbishop Ieronymos of Athens and all of Greece...

Ecumenical Patriarch: Let us follow path of God, united and loved, because there are too few of us

Ecumenical Patriarch Bartholomew attended the Divine Liturgy on Tuesday, 27 October, while he was prayerfully praying in the altar...

“When the whole world had lost all hope, the Greek people dared”

Archbishop Elpidoforos of America quoted US President Franklin Delano Roosevelt when he addressed the faithful of the Archdiocese of...

The message of Archbishop Makarios of Australia on the 80th anniversary of the Oxi Day, on the 28th October...

Patriarch Theophilos III of Jerusalem - Chairman of the Council of Heads of Churches of the Holy Land, denounced...

Archbishop of America: We are approaching – for the first time – an integrated and holistic iconographic program for St Nicholas Shrine

Archbishop Elpidophoros of America gave an update on the progress of the St Nicholas Shrine at Ground Zero, which...