The rescue, restoration works, and the possibilities of utilization of the historic Prinkipo Greek Orthodox Orphanage, which is part of the cultural identity of the Greek Diaspora, but also of the history of Constantinople, were at the center of the working meeting held by the Ecumenical Patriarch Bartholomew today, Monday, October 18, 2021, with a large international team of scientists.

An extensive discussion followed between the participants, who, each in his field, presented their proposals for the necessary work and techniques to be followed for the rescue of the imposing wooden building complex. 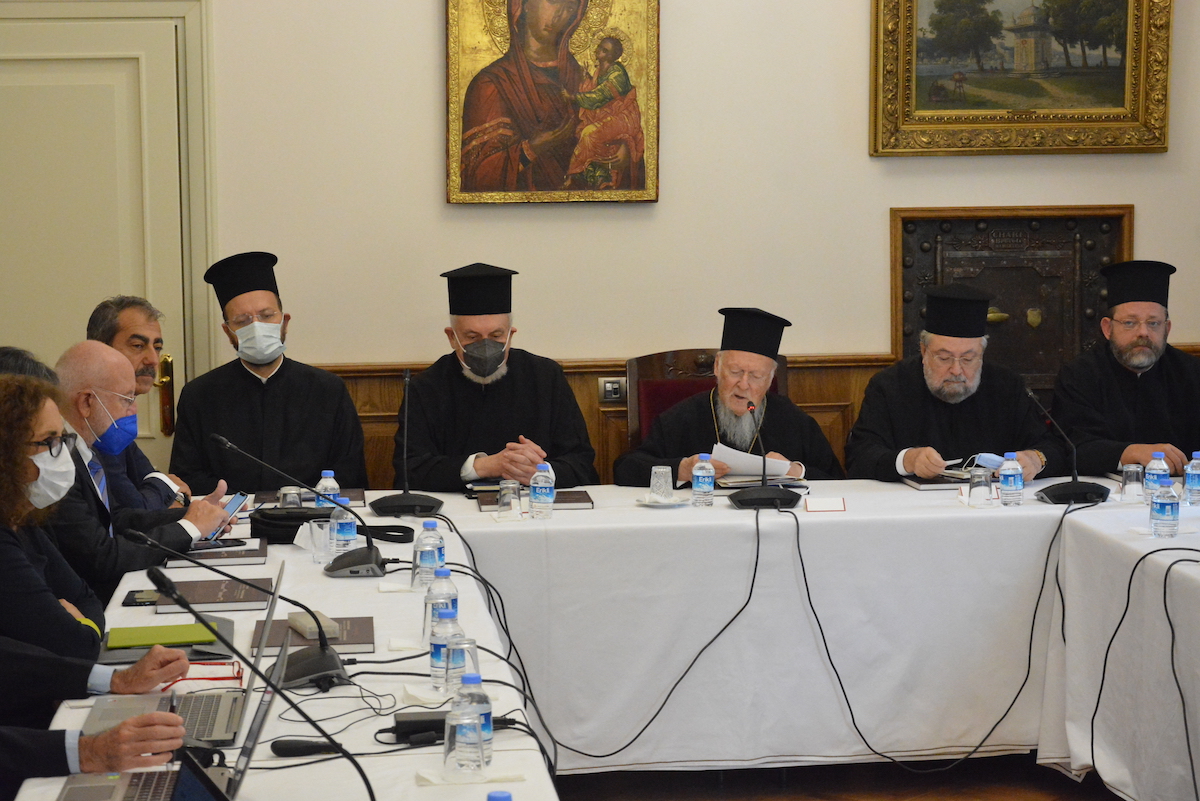 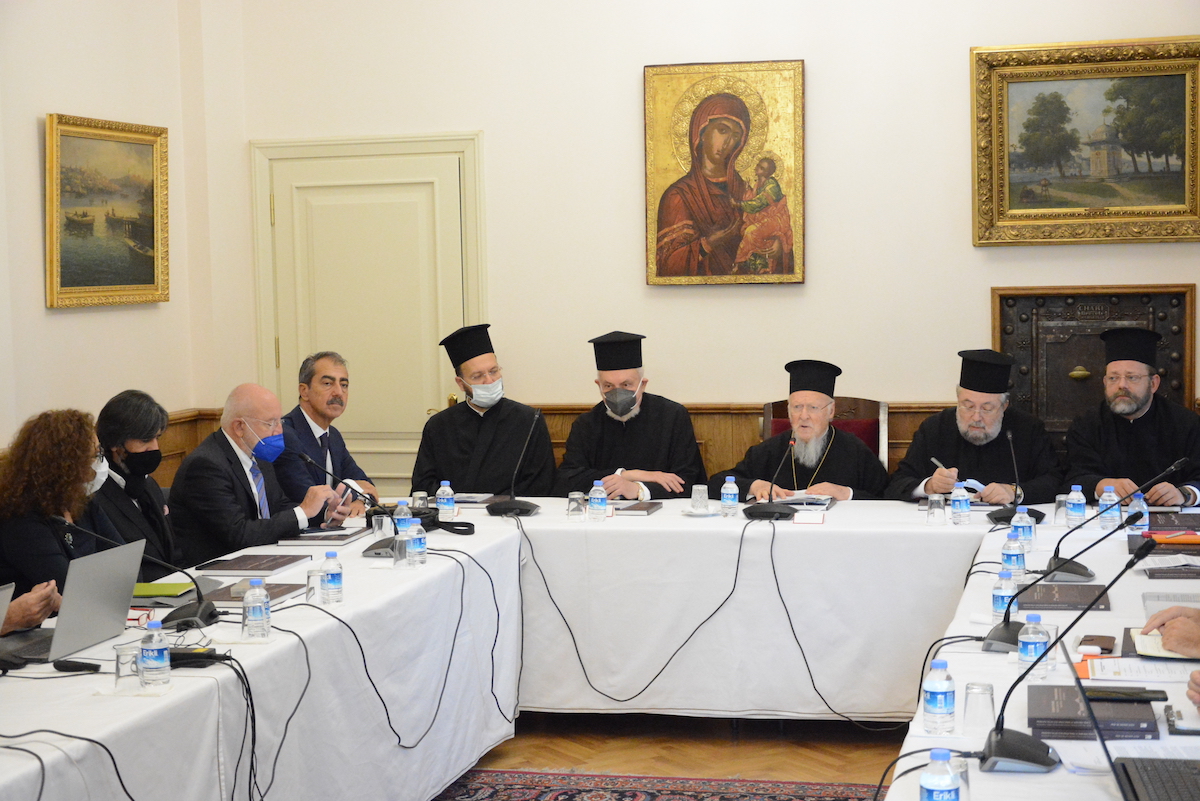 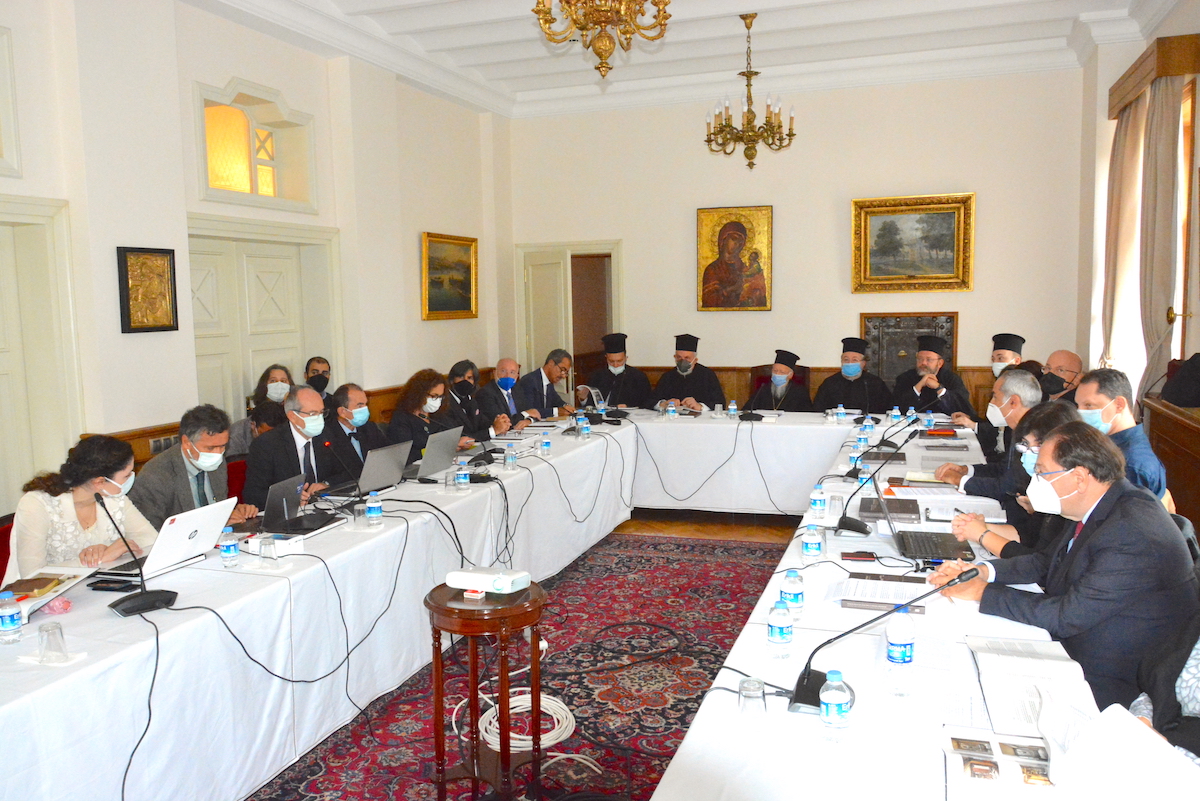 “By God, the other Churches will also recognize the Ukrainian Autocephaly”

Holy Synod of the Ecumenical Patriarchate meets today in the Phanar

Bartholomew’s appeal for the reopening of the Halki Theological School

Metropolitan of Volokolamsk: Patriarch Bartholomew and I greeted each other, but didn't speak

The local synod of the Metropolis of Transylvania announced the two nominees for the next bishop of the Diocese...