The Ecumenical Patriarchate commemorated yesterday, December 14, late Metropolitan Meliton (Hatzi) of Chalcedon, a very important Hierarch of the Ecumenical Throne, who fell asleep in the Lord 30 years ago.

The Ecumenical Patriarch said that he was an emblematic figure of the Church world and therefore he has become an inspirational spiritual father. He also said that he was a very charismatic preacher of the Holy Gospel, a militant of the Orthodox Faith, a visionary, and he was in favour of dialogue.

Metropolitans Konstantinos Geron of Nikaia, Apostolos Geron of Derkon, Geron of Princes Islands, Germanos of Tranoupolis, Eirinaius of Myriophytos and Peristasis,  Chrysostomos of Myra, Theoliptos of Ikonio, Andreas of Arkalochori, Damaskinos of Kydonia and Apokoronos, Nikiforos of Kinshasa, Stefanos of Kallioupolis and Madytos, Athenagoras of Kydonia,  Maximos of Sylivria, Bishops Dimitrios of Thermi, Adrianos of Halicarnassus, Kassianos of Aravissos, Benjamin of Tralles, clergymen, monks from Mount Athos, Archons Offikialioi, and many people attended the honorary event organised by Professor Konstantinos Delikonstantis.

In the morning, the Divine Liturgy was celebrated at St. Ignatius Theophorus Cemetary Church in Chalcedon. Then, the memorial service was held and the Ecumenical Patriarch laid flowers at the tomb of late Metropolitan Meliton (Hatzi) of Chalcedon. 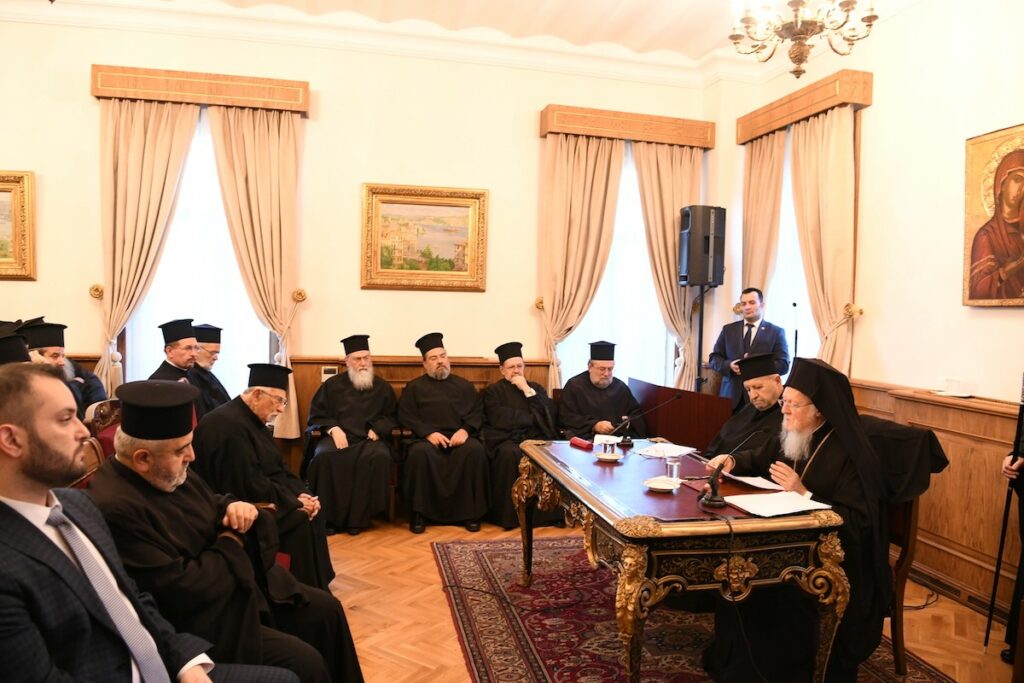 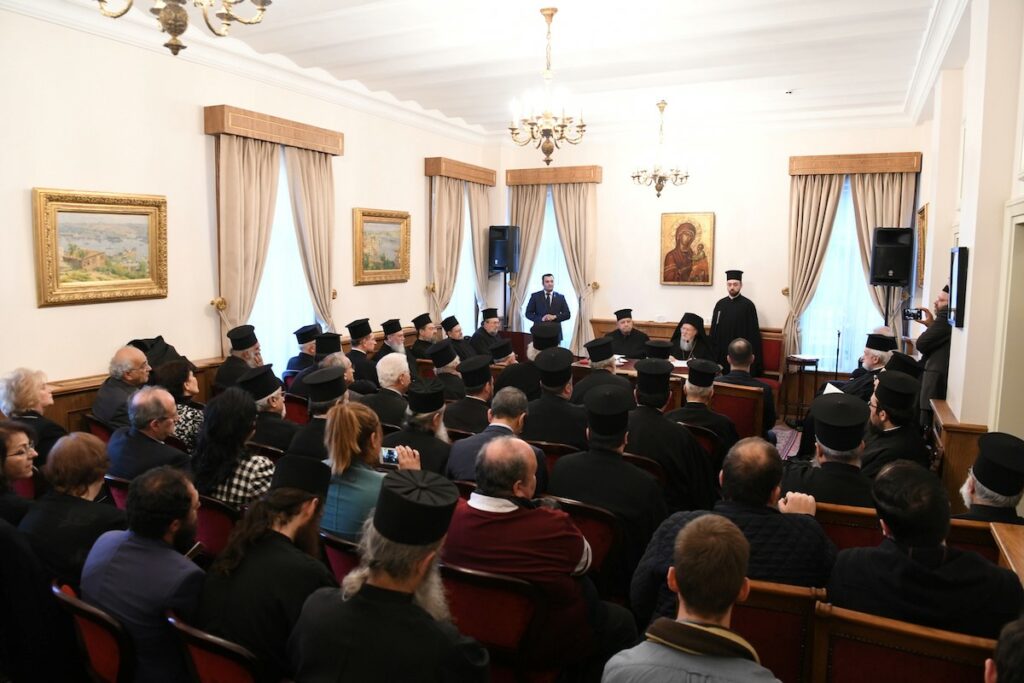 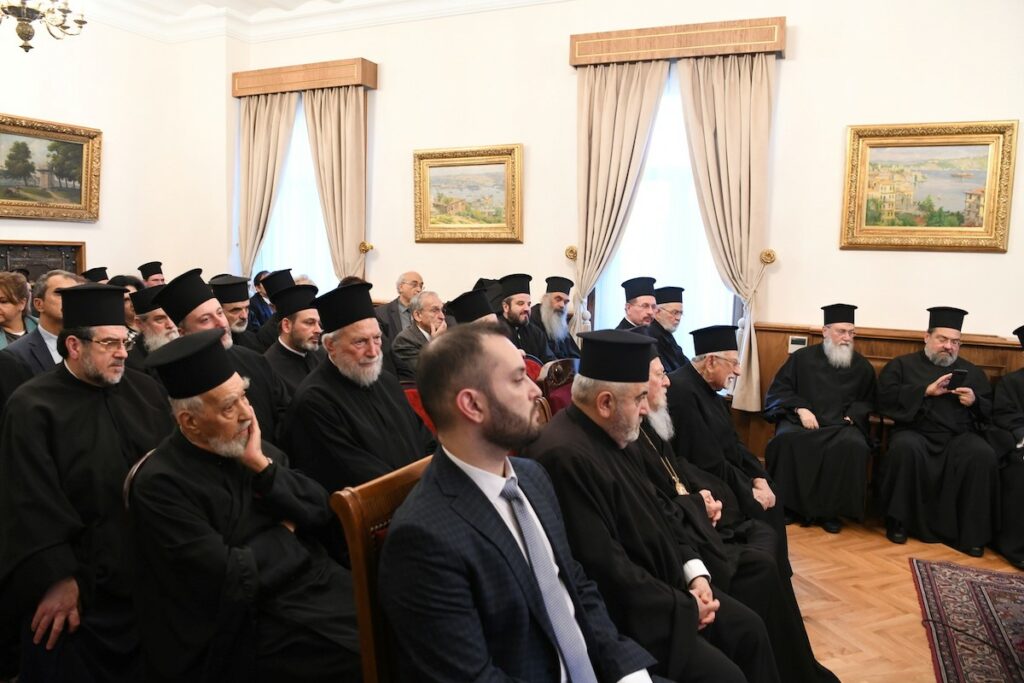 Letter from Ecumenical Patriarch to President of Ukraine

Ecumenical Patriarch: We have elected a worthy Bishop

Russian embassy in Greece: Pompeo’s anti-Russian hysteria in a vacuum

The reaction of the Russian Embassy in Greece was provoked by today's statements of Pompeo from Crete. "This is...

The archeological site of Ancient Aptera, southeast of the Gulf of Souda in Crete, was visited in the afternoon...

In a letter dated September 25, 2020, the Attorney General of the State of New Hampshire accuses Metropolitan Methodios...

The Greek Orthodox Archdiocese of America announced today that it is petitioning the United Nations Experts to hold the...

Professor of Microbiology: There is a greater risk from overcrowding than from the Holy Communion

The professor of microbiology of the University of West Attica and member of the committee of the Ministry of...

Pompeo: Close cooperation with Greece to overcome challenges that Russia poses on the pandemic and the Orthodox Church

US Secretary of State Mike Pompeo made special reference to the challenges posed by Russia to the Orthodox Church...