Ecumenical Patriarch: We face hundreds of problems but we do not tell them

Ecumenical Patriarch Bartholomew spoke about a dream he had from the beginning of his patriarchal term and which comes true thirty years later.

The primate of Orthodoxy referred to the establishment of the Patriarch Bartholomew Foundation, which will be able to secure the economic future of the Ecumenical Patriarchate.

Speaking about the “silent sighs of the Mother Church,” the Ecumenical Patriarch spoke with emotion about the unknown problems that the Patriarchate of Constantinople is called to face.

“(The creation of the foundation) is a very remarkable initiative that is a practical proof of the respect and love of our believers here (USA) for the Mother Church, which has to face hundreds of difficulties and problems. Many of them are known to many. Many of them are unknown. We do not tell them. We do not say. We are experiencing them and they are the silent sighs of the Mother Church,” said Ecumenical Patriarch Bartholomew with tears in his eyes.

As the Ecumenical Patriarch explained in his speech, the outcome of this vision was anything but certain, as the years passed and he came to the point of believing that he would not see it realized before the end of his life and ministry.

“I wanted to create such an institution and I asked the dear father Alexandros Carloutsos to help because I knew his love and respect for our Ecumenical Patriarchate and his ability and willingness to do such works.

For personal, technical or other reasons that I cannot name at this time, Father Alexander, despite his desire, could not proceed. I was also saddened to see that the end of my life and my ministry was approaching without seeing this dream come true,” he said.

The problems, however, were overcome with the contribution of Archbishop Elpidophoros and Father Karloutsos, and so a few weeks after celebrating the 30th anniversary of his election to the Ecumenical Throne, the dream of securing the financial future of the Patriarchate is taking shape.

As revealed by Bartholomew, the regulations of the foundation stipulate that the accumulated capital will not be able to be used within the next five years.

Referring to the need to create the foundation, the Ecumenical Patriarch explained that “the mission of the Patriarchate is certainly spiritual.

It is the universal ministry of the faithful, of culture and of all humanity. But no matter how spiritual this work is, material means are needed to make it happen.

Our Patriarchate owns only the Prinkipo Orphanage in Constantinople today. And this is cut today for many different reasons that are not to be mentioned right now.”

Finally, Bartholomew jokingly mentioned the reasons why he did not want the institution to be named after him.

As much as I am grateful that the founders gave my name to this new institution, I confess that I would not like it in depth, because many, either out of ignorance or in a bad mood, will think that the money of Patriarch Bartholomew Foundation they will go to Bartholomew. “But sane people are not going to make such a misunderstanding in their minds,” the Ecumenical Patriarch explained. 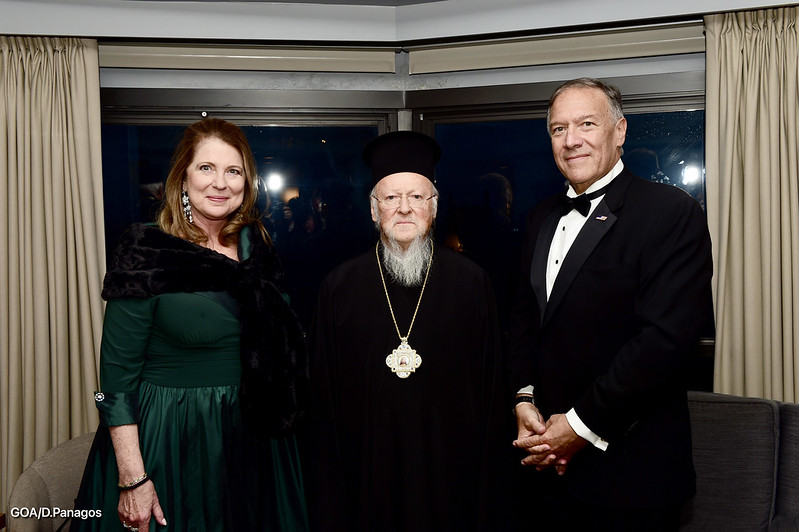 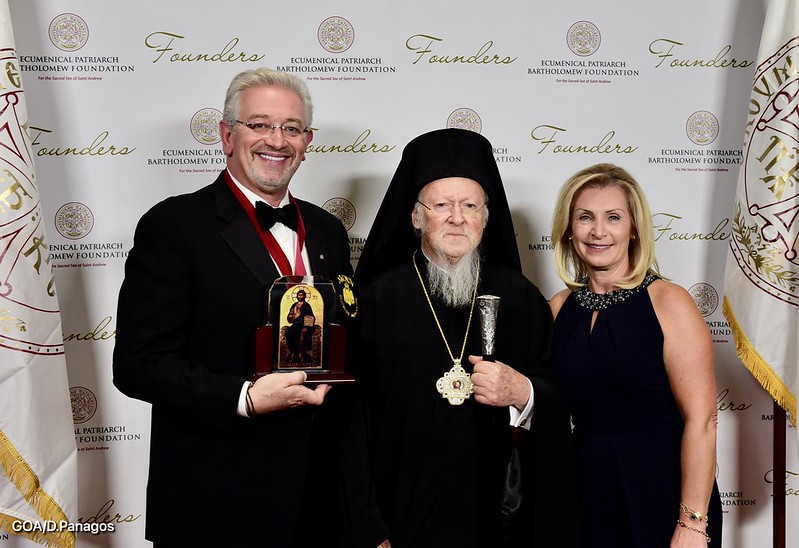 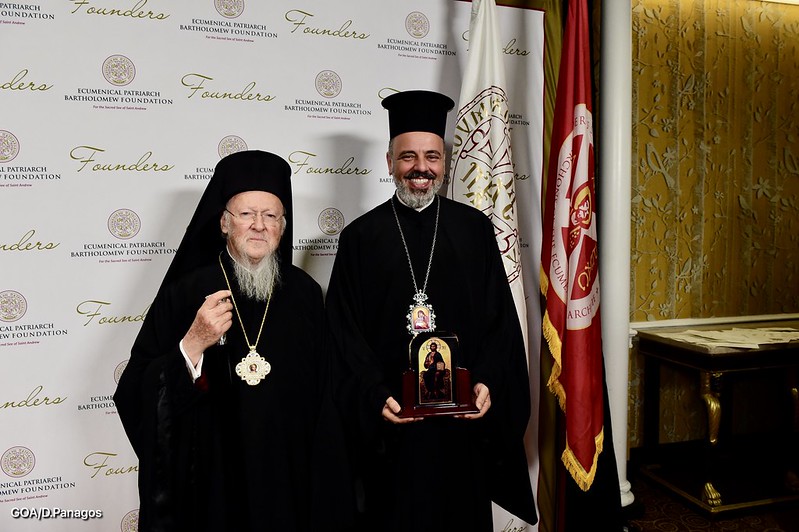 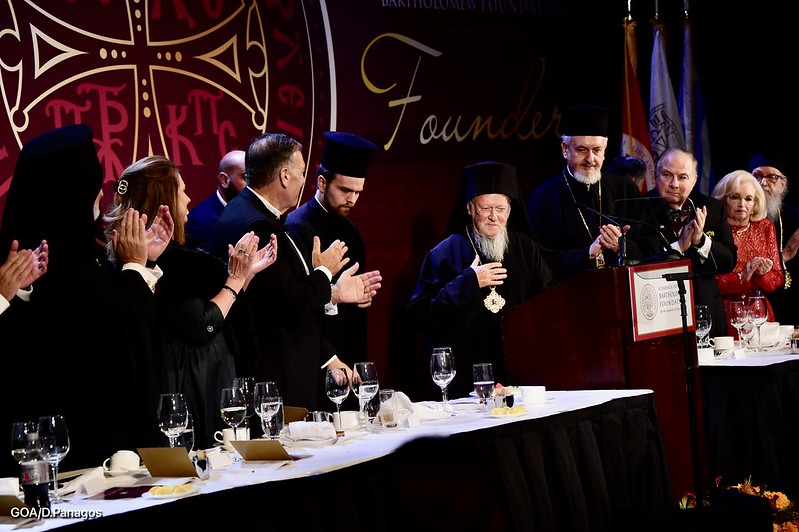 First pilgrims in the Holy Land after COVID-19 pandemic