The Divine Word was preached by Archimandrite Agathangelos, Archivist of the Ecumenical Patriarchate.

After the Divine Liturgy, the Ecumenical Patriarch noted in his speech that this feast “reminds us and teaches us first of all the importance which the Lord gave to the simple, humble, insignificant and unlettered fishermen and the trust with which He surrounded them, entrusting to them the preaching of His Gospel to the ends of the world. And secondly, the trust and devotion of the disciples to the Master, thanks to which they abandoned everything and followed Him and suffered all kinds of suffering, even to the point of martyrdom, in order to remain faithful to Him.”

At another part of his speech, the Ecumenical Patriarch noted: “The Apostles, in carrying out their work, suffered, were stoned, were flogged, they spilled their blood for Christ, watering the then newly planted tree of the Church. Each one of them suffered his own martyrdom through all kinds of sufferings and means. But they all remained faithful unto death, and came to the sacrifice, enduring everything, ” in order to save everyone.” And indeed, they laid so firmly the foundations of the Church and of our faith, that while other institutions in the course of history have faded and disappeared, the God-founded institution of the Church exists, lives, acts, and offers grace and salvation to thirsty man, and we all have the certainty that even the gates of hell will not prevail over it.

Therefore, today too, let us not judge the things concerning us only in terms of the world and man, using only our reasoning and our finite intellect. Beyond us and above us and independently of us there is the true God, the Creator, and Provider of all things, whom the Apostles preached and for whom the Apostles martyred. With gratitude, therefore, to them, let us celebrate their venerable memory today, everywhere in our Constantinople, but especially in this Community, the church of which is the only one dedicated to the Holy Apostles. Let us imitate their example, on behalf of whom the Apostle Paul said to us today: “we bless by being mocked, we tolerate by being persecuted, we pray by being blasphemed”. Behold the supreme example of love and Christian tolerance!”

The Ecumenical Patriarch stressed that only with “love, unity and unanimity, we will be able to survive and continue to remain firm and immovable in the City of Constantine, where history and the Lord of history have destined us heirs and continuators of priceless treasures and traditions of our faith and our Nation”, and then expressed his Patriarchal gratitude to the Bishop Stephanos of Kallioupolis and Madytos, Supervisor of the Tataulon District, “for the kind words he addressed to our humble person, as well as for the meritorious work which he performs in the Feriköy Community, with absolute obedience and exemplary fidelity to the voice and precepts of the Mother Church”.

He also congratulated the Priestly Superior of the Community of Feriköy, Archimandrite Samouil Effe, and the Exarch Konstantinos Santaltzidis, the Church Committee, the members of the Philoptochos Brotherhood, and their collaborators for the work they have done.

Previously, the Ecumenical Patriarch was warmly welcomed by the Bishop of Kallioupolis and Madytos, and Konstantinos Santaltzidis.

Before the closing, the Ecumenical Patriarch performed a Trisagion for the repose of the souls of his late predecessor Patriarch Demetrios, of the Hierarchs who served as Supervisors of the Tatauli District, and of the clergymen who have served in the Church of the Holy Apostles of Feriköy.

Stavros Christodoulides, Consul of Greece to Constantinople, Archons Offikialioi, and a large number of faithful were in attendance. 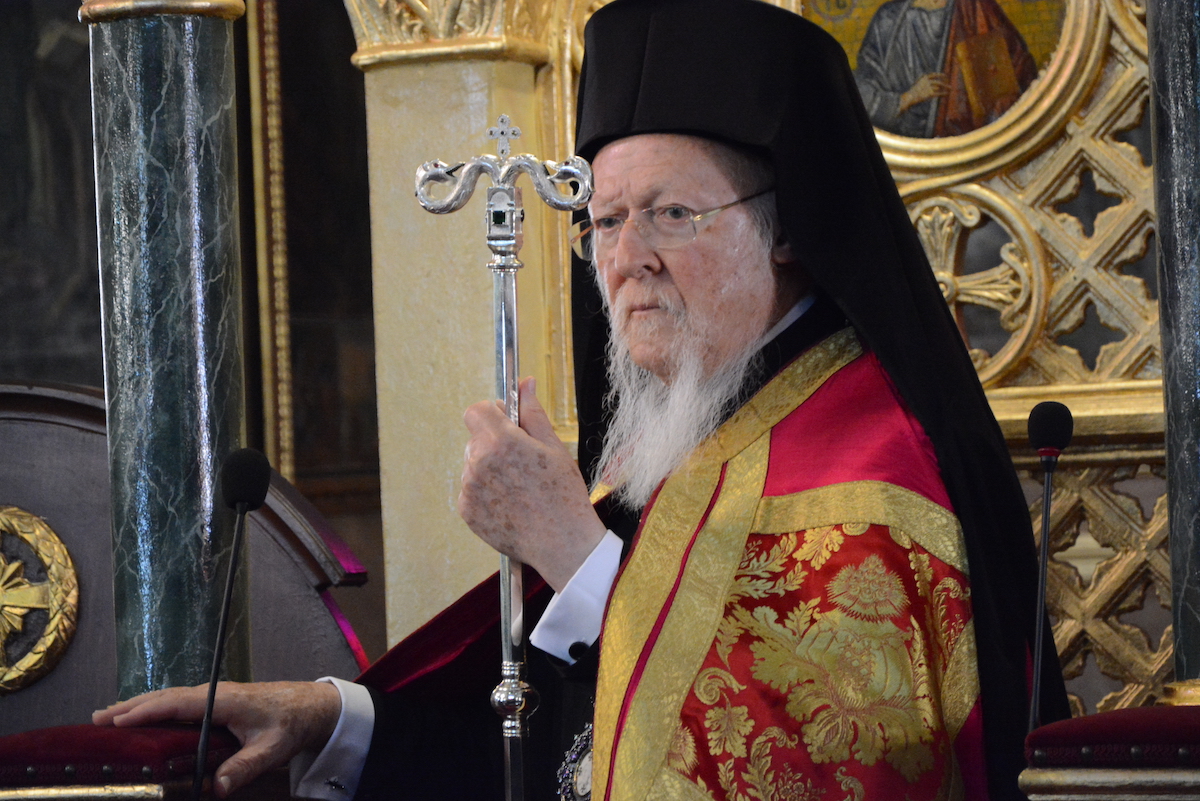 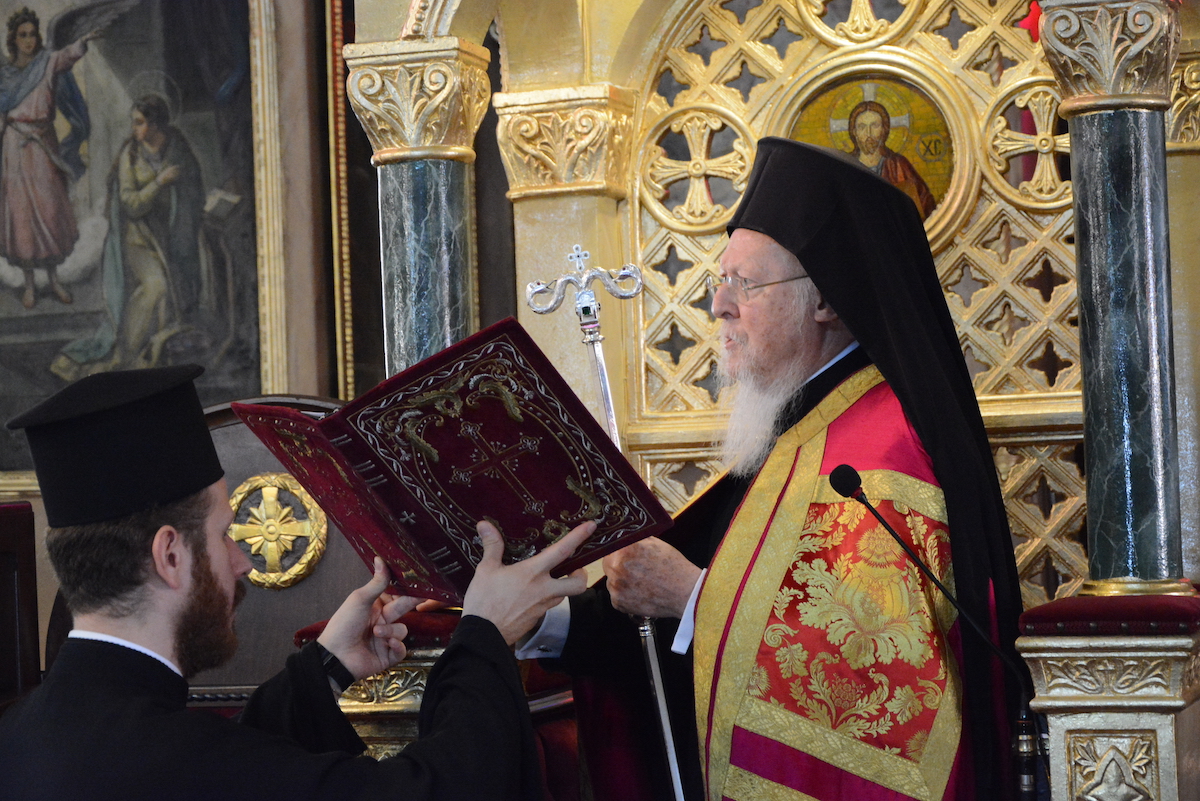 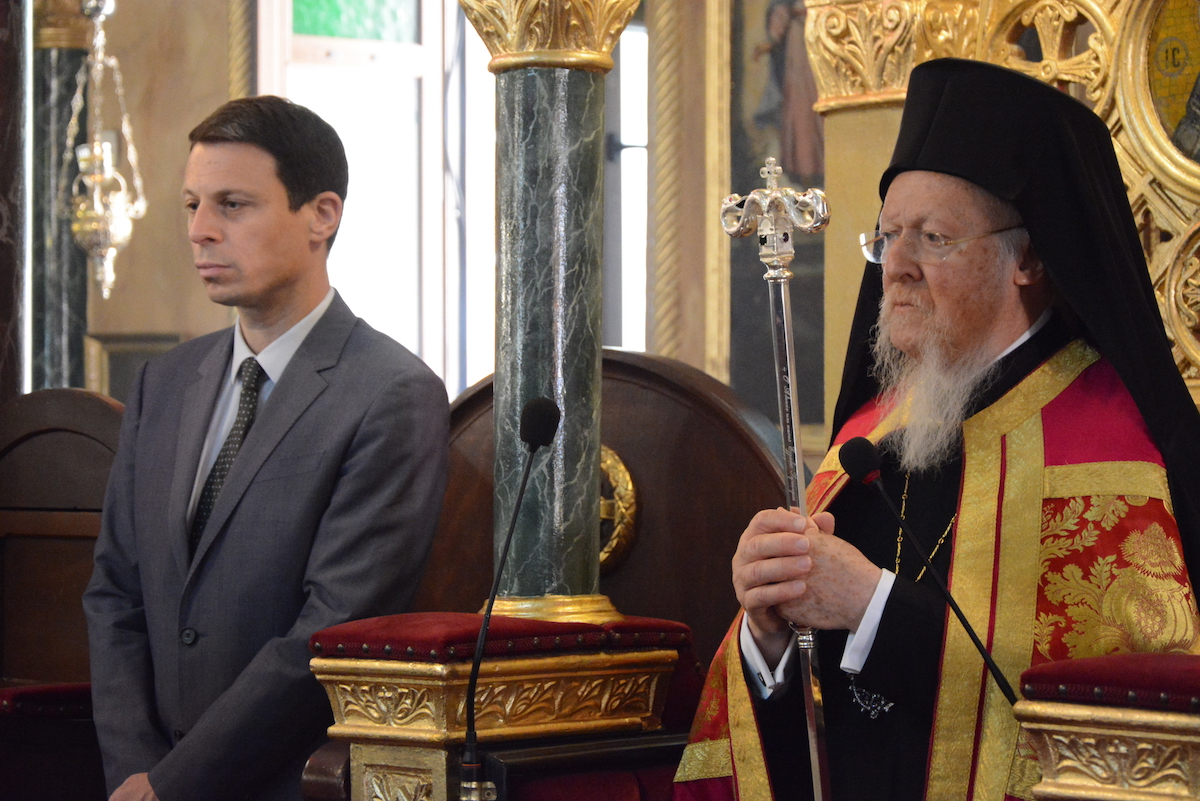 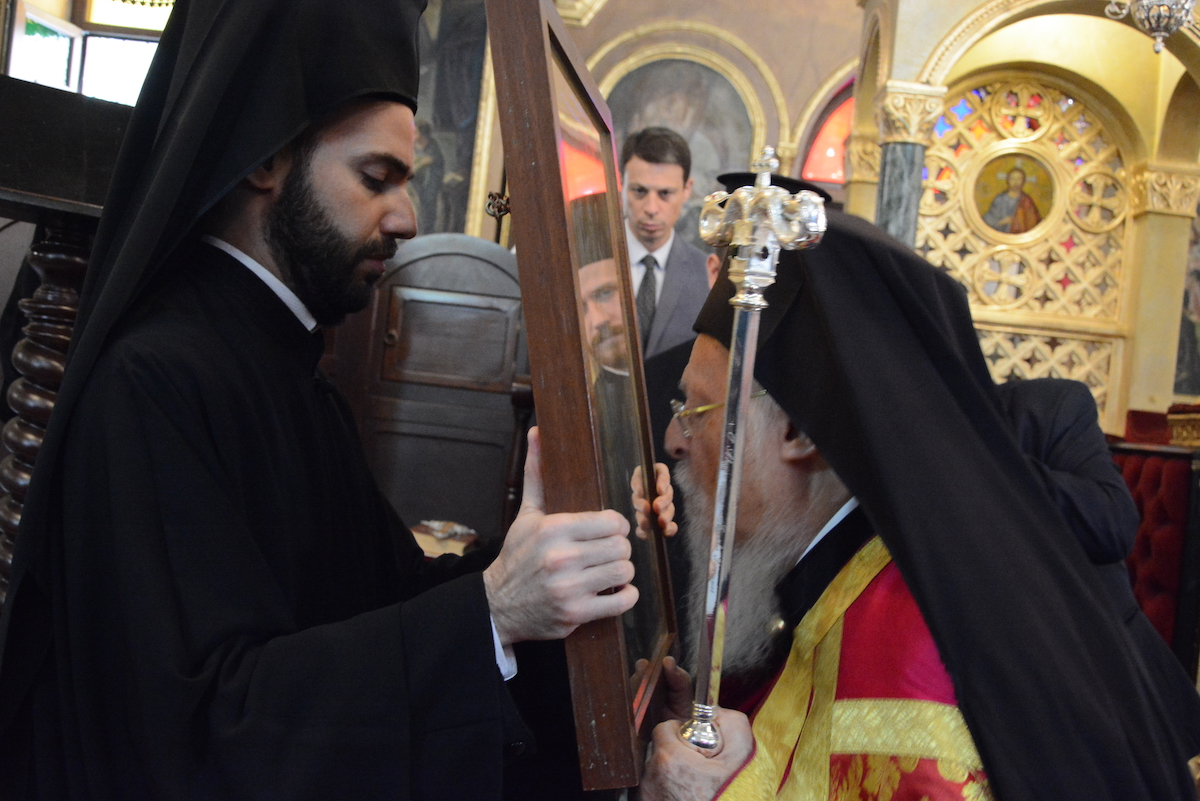 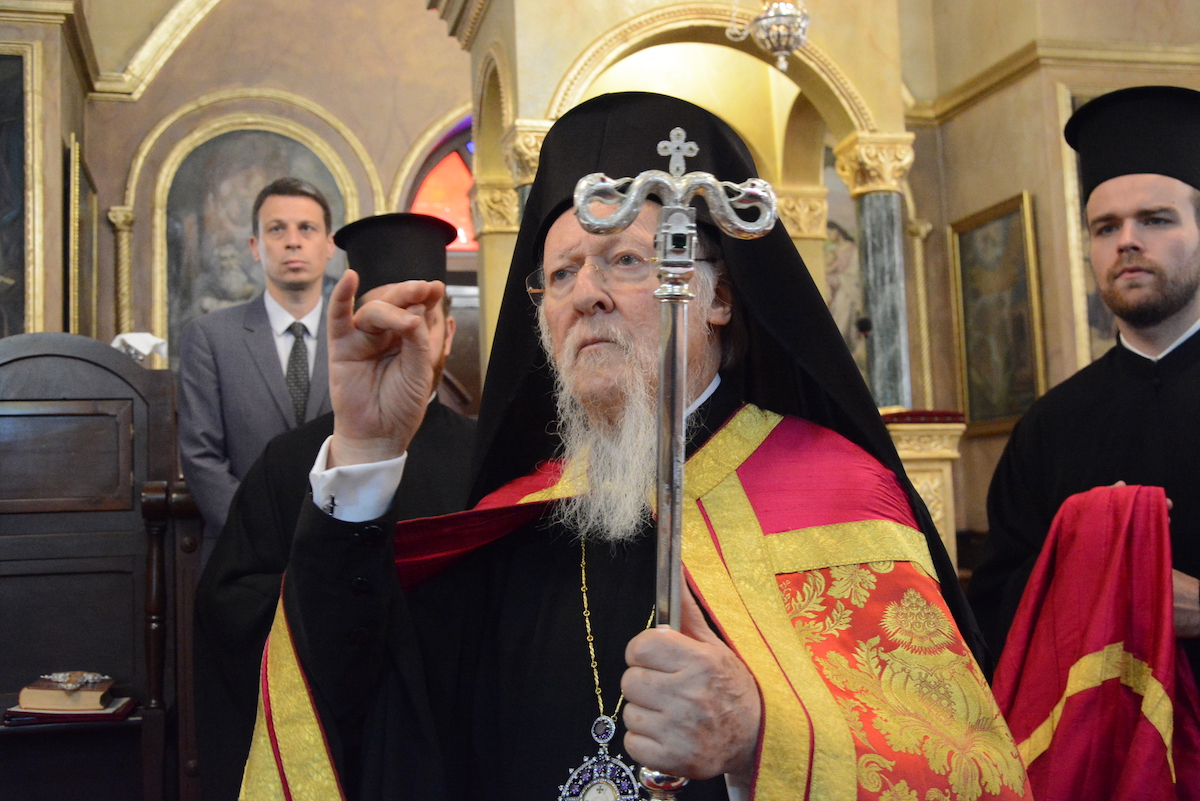 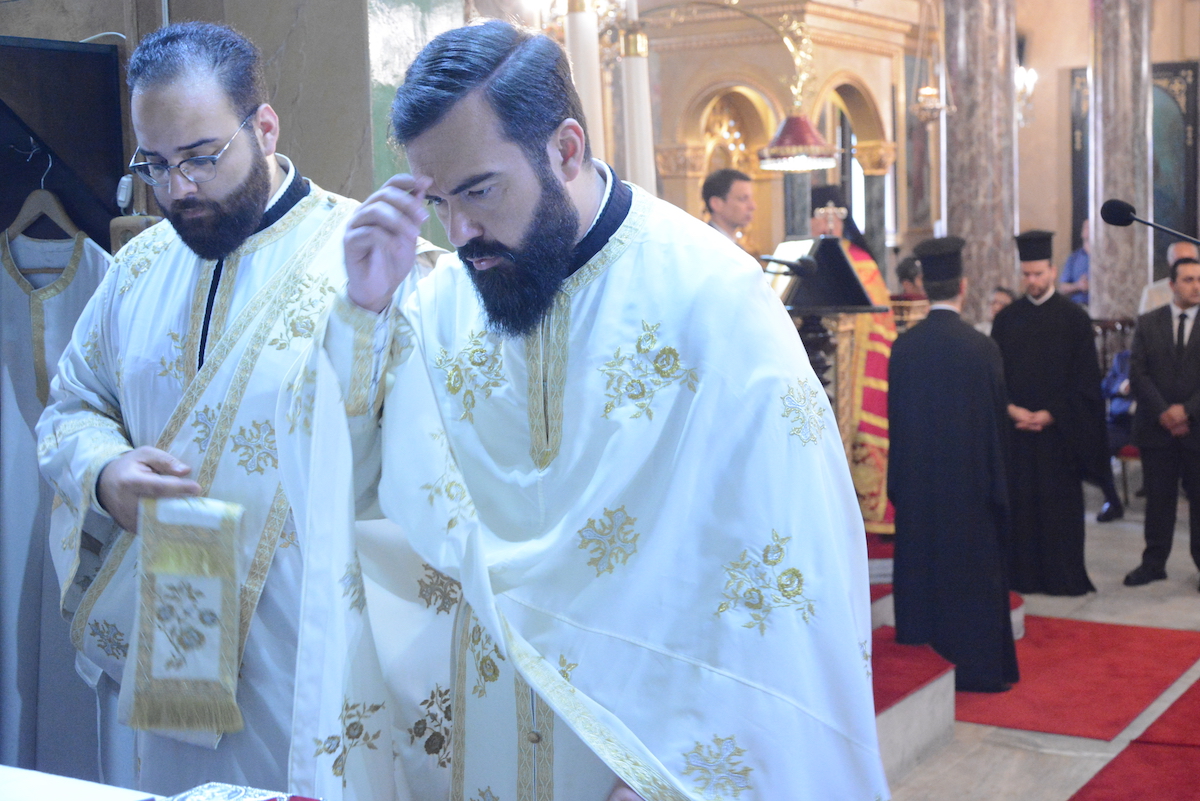 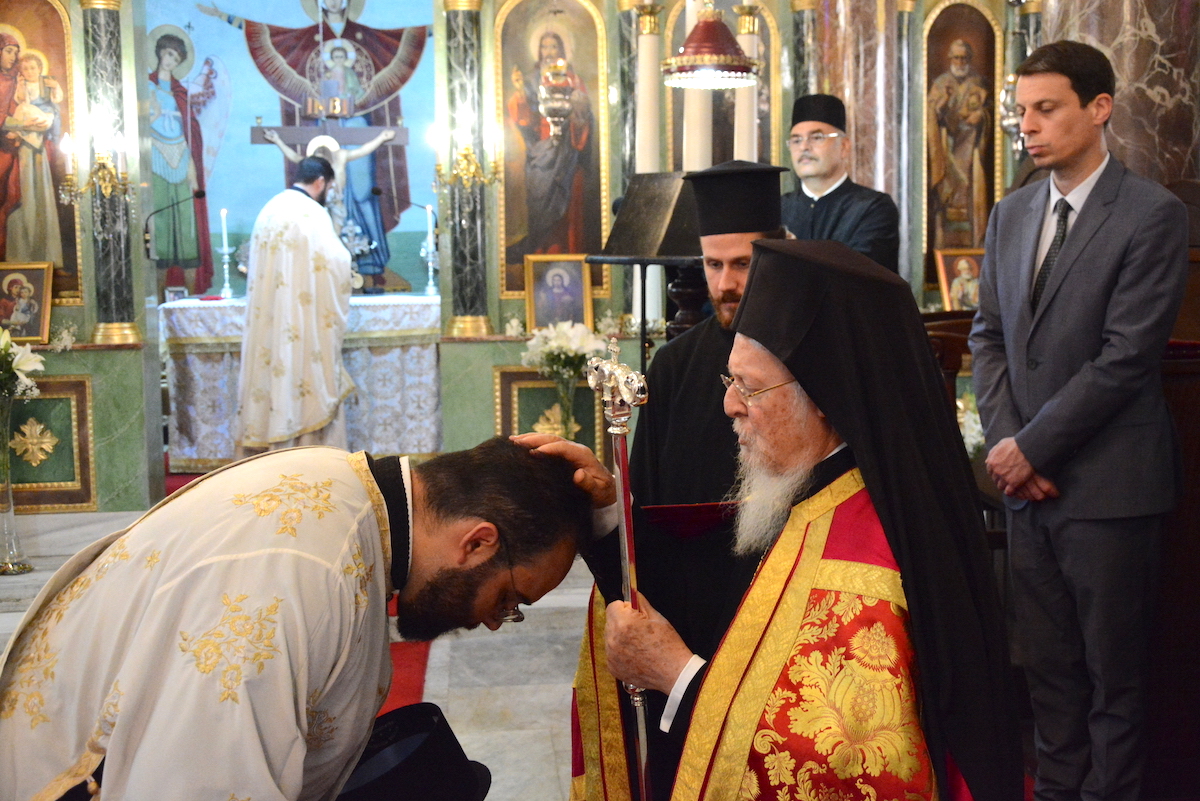 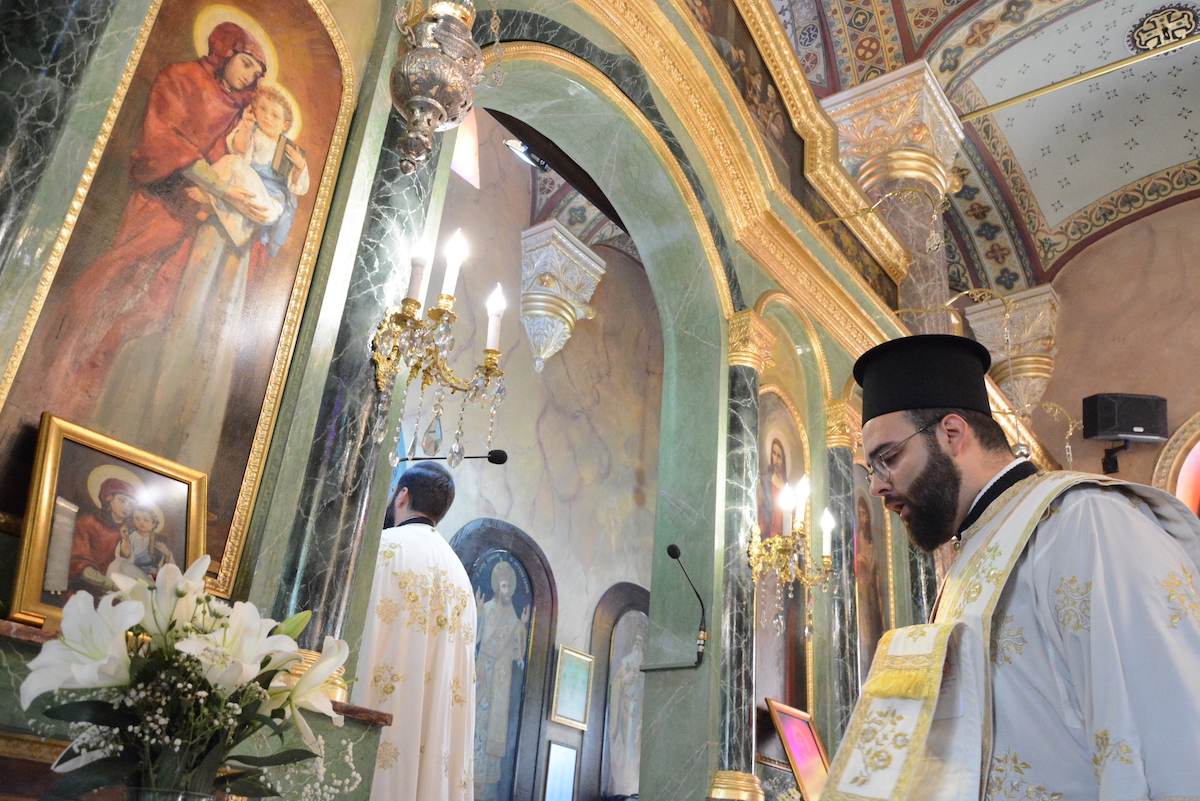 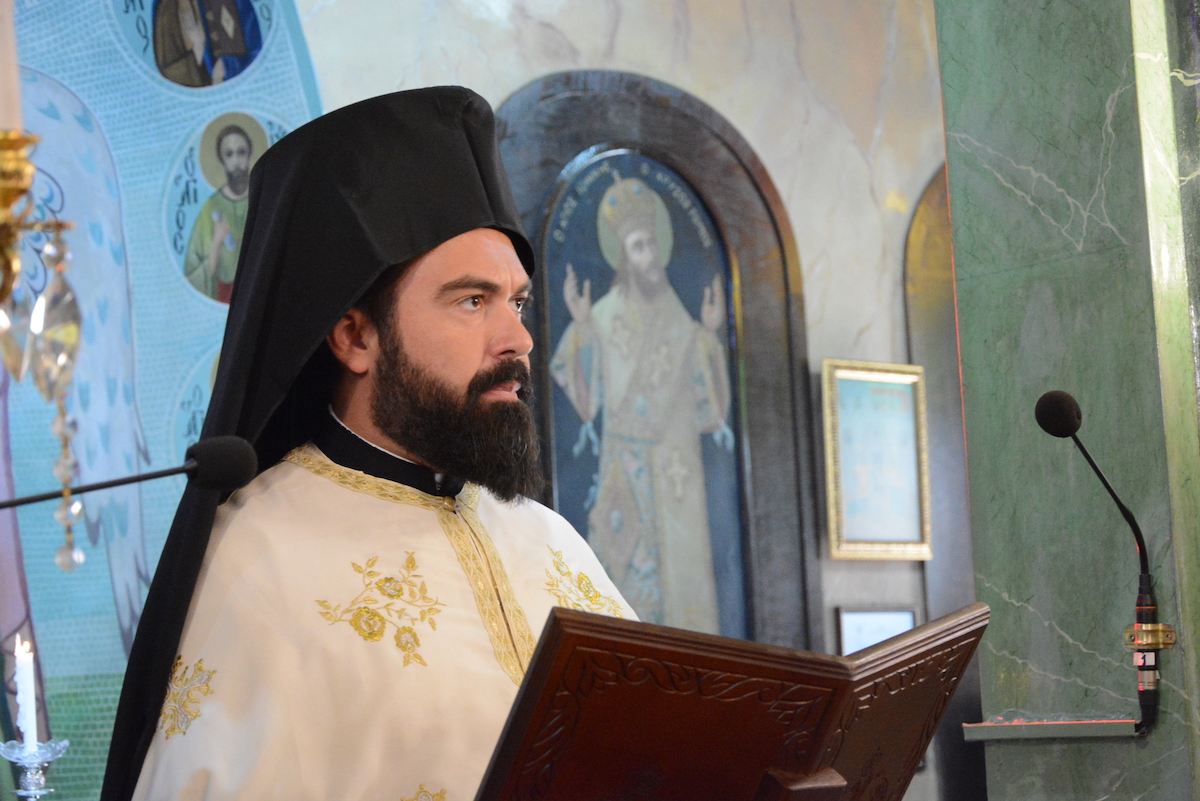 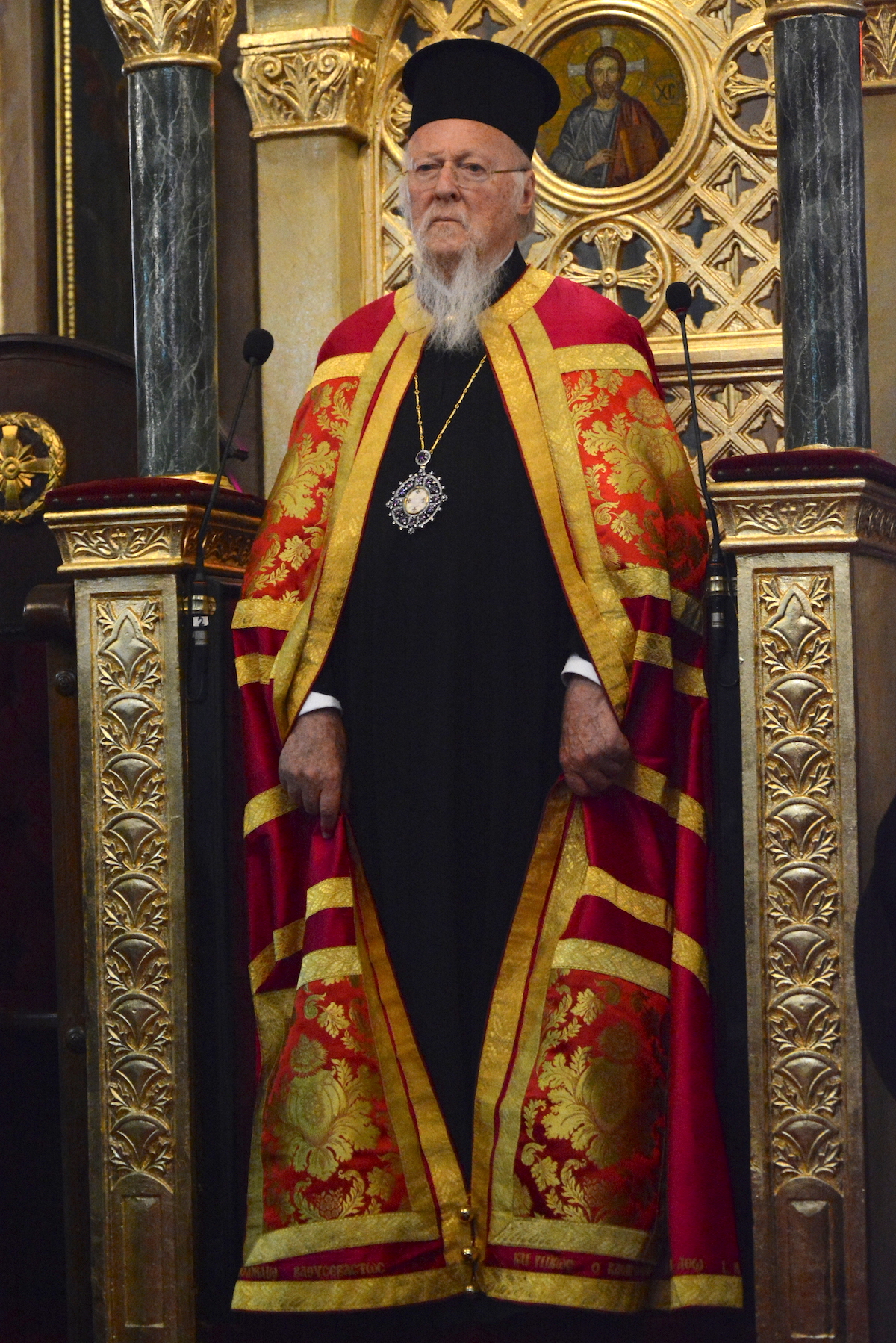 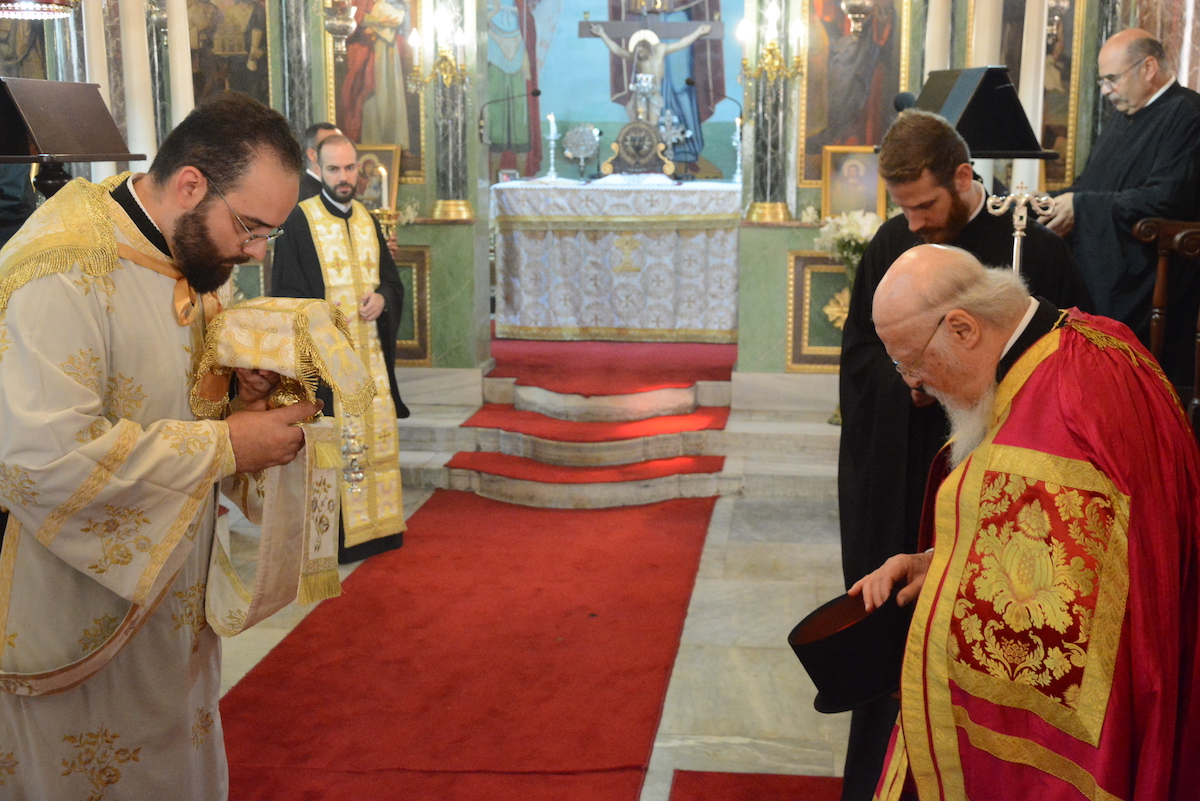 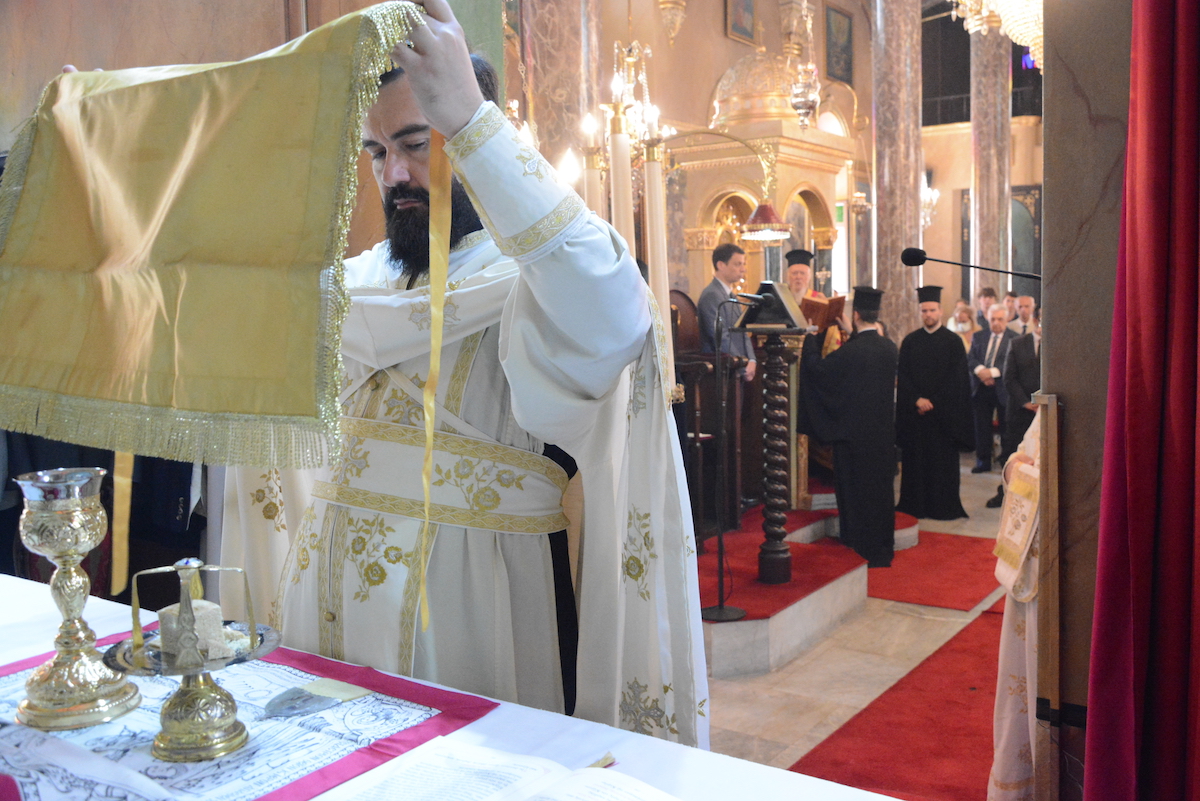 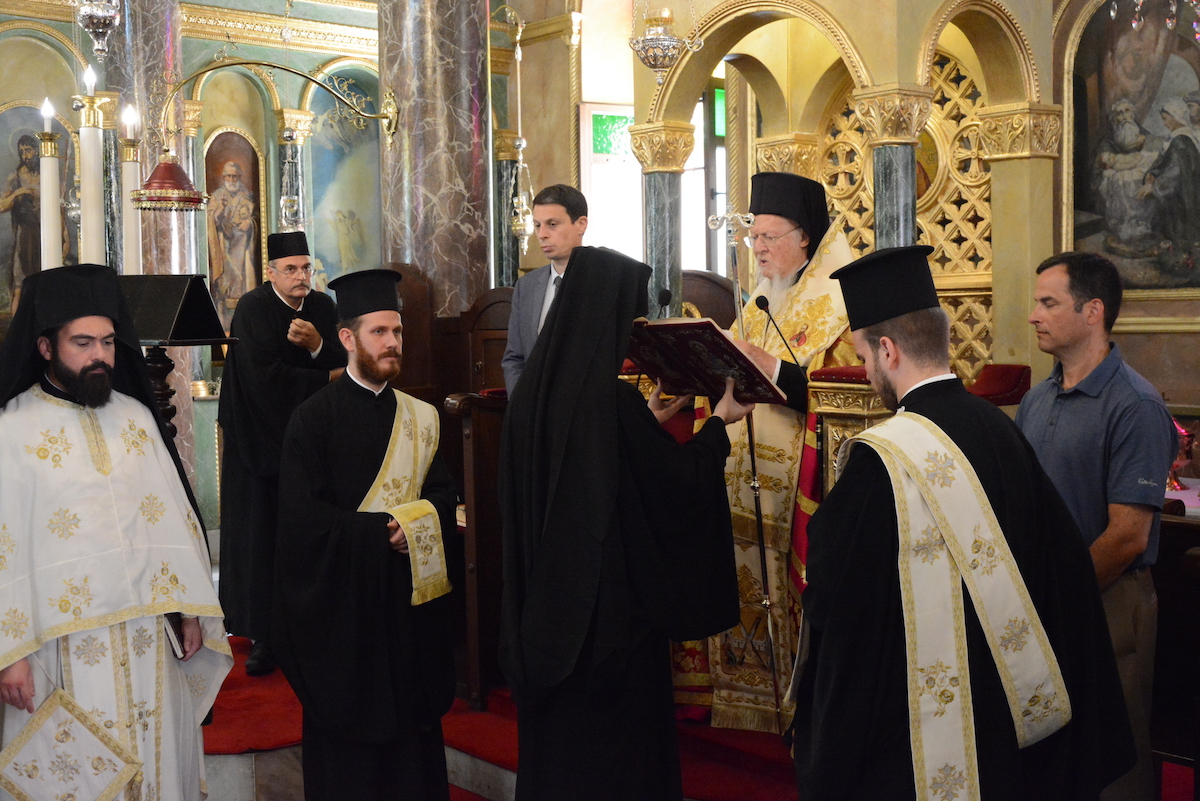 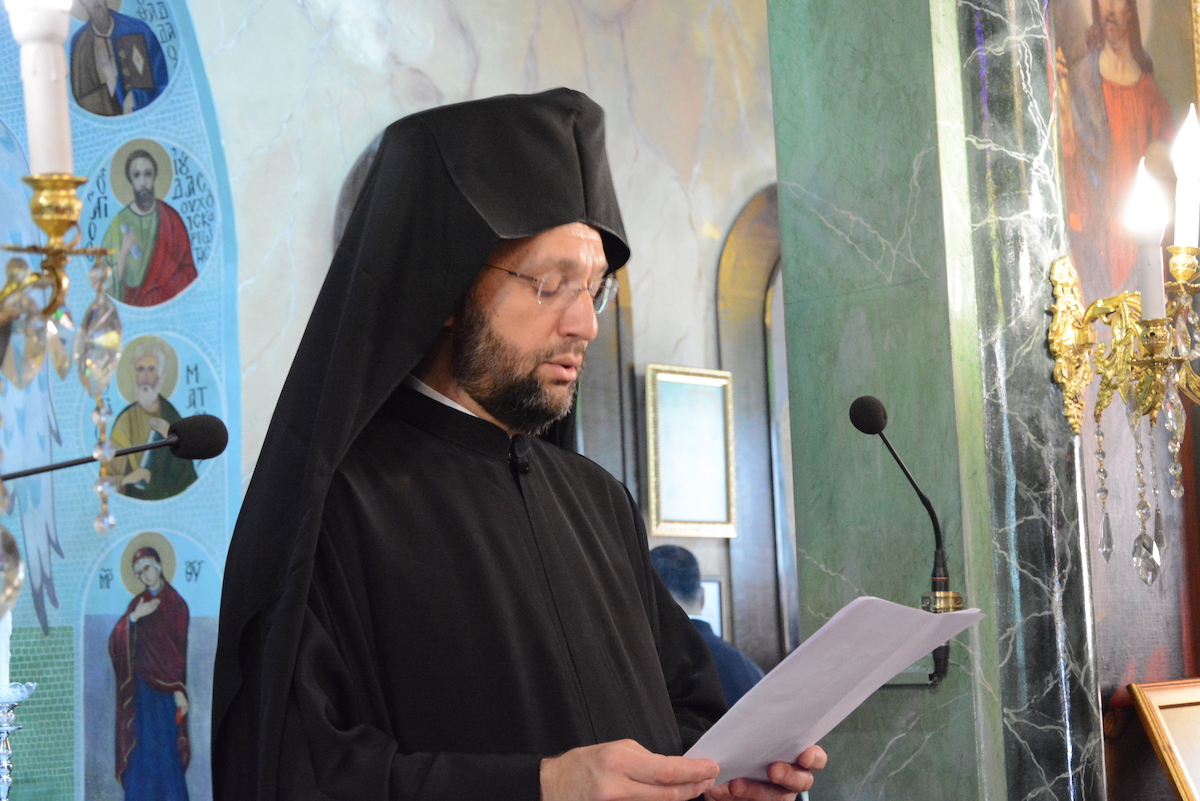 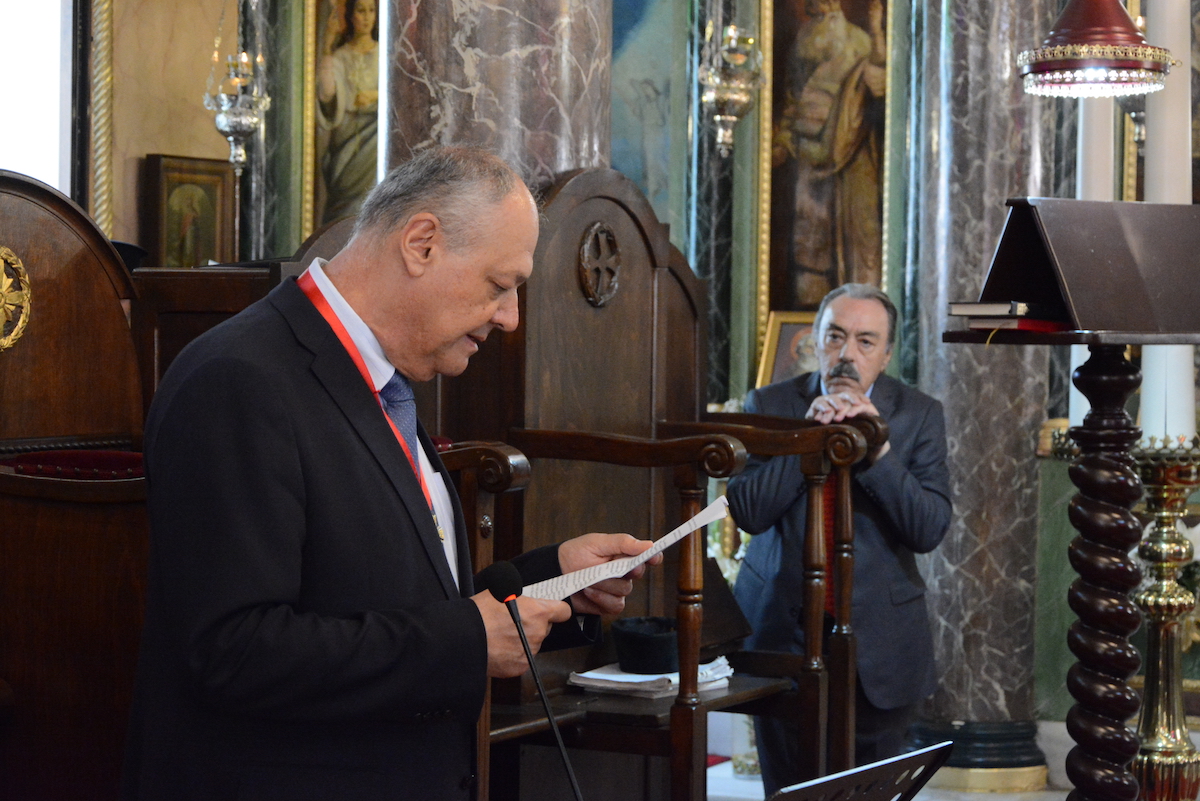 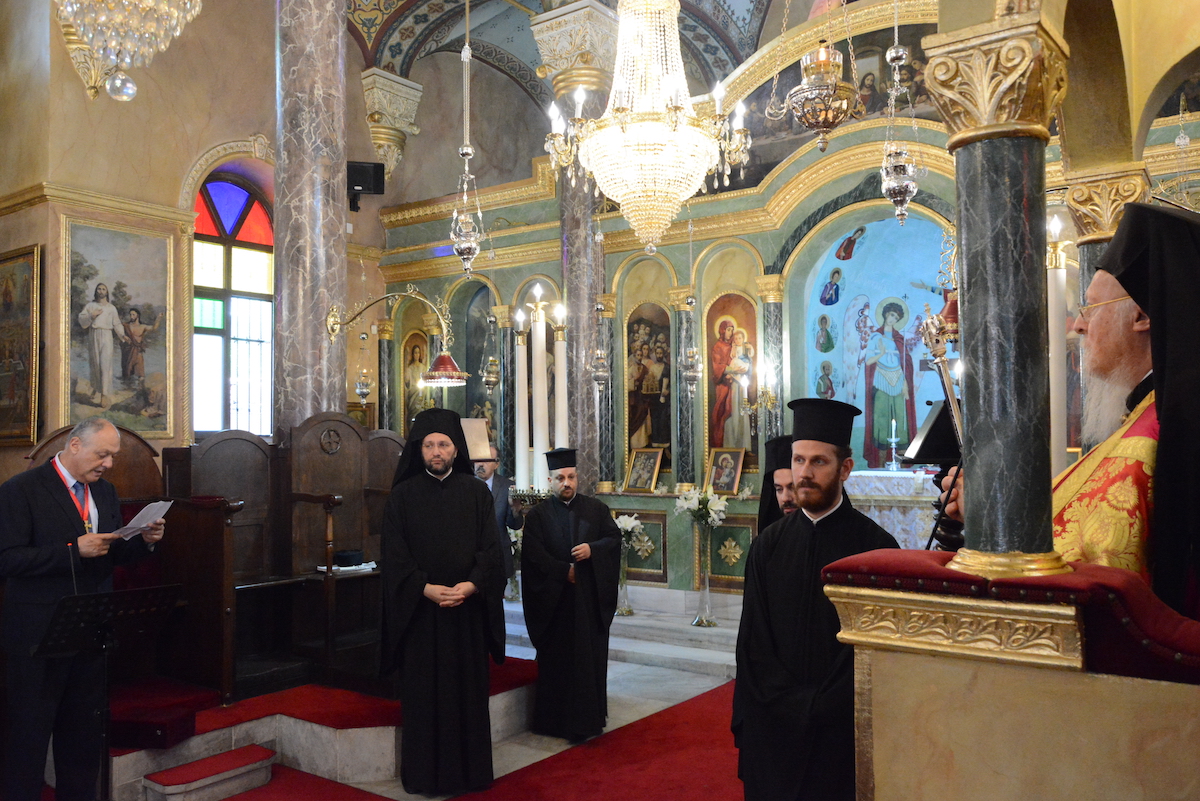 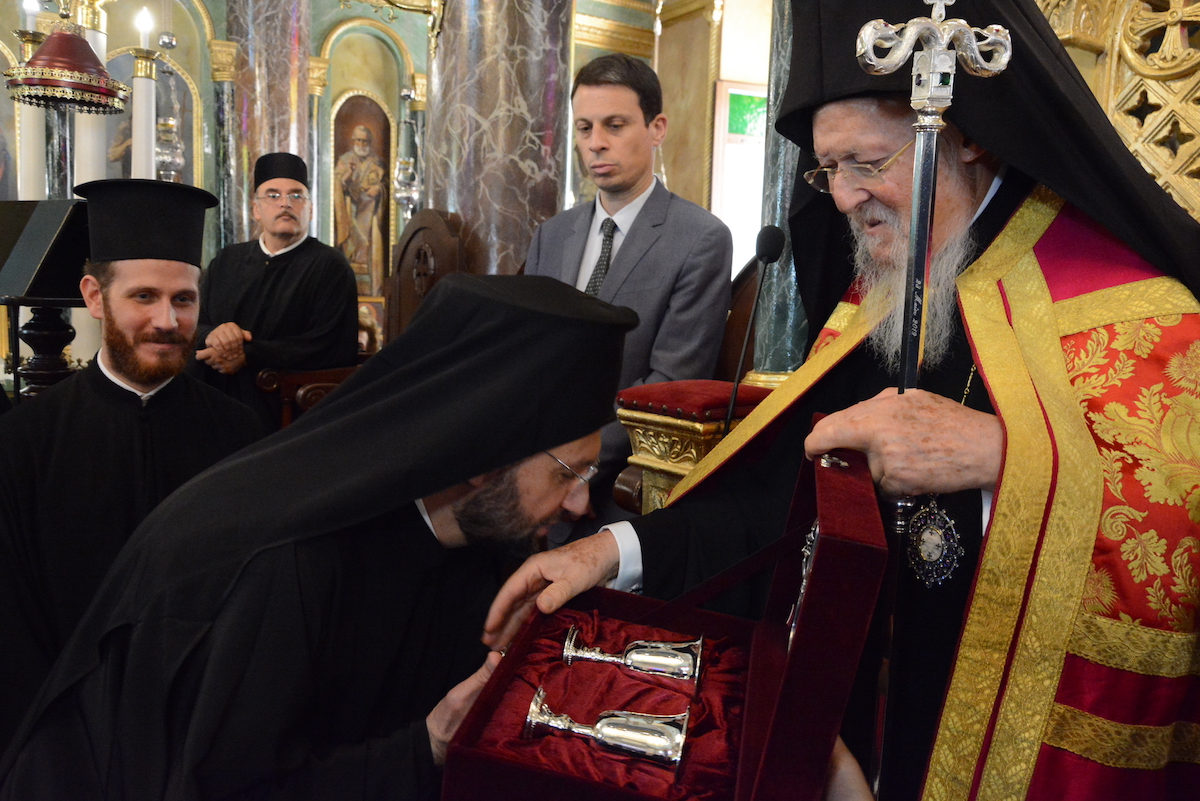 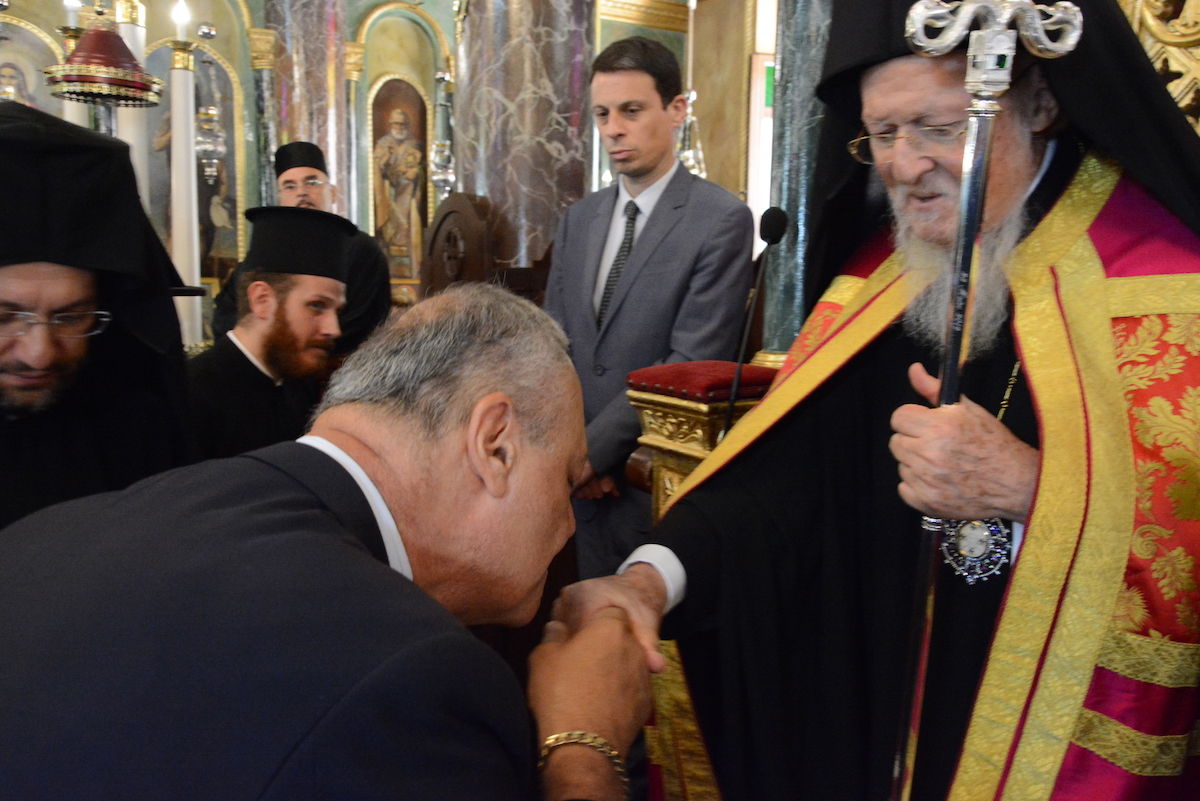 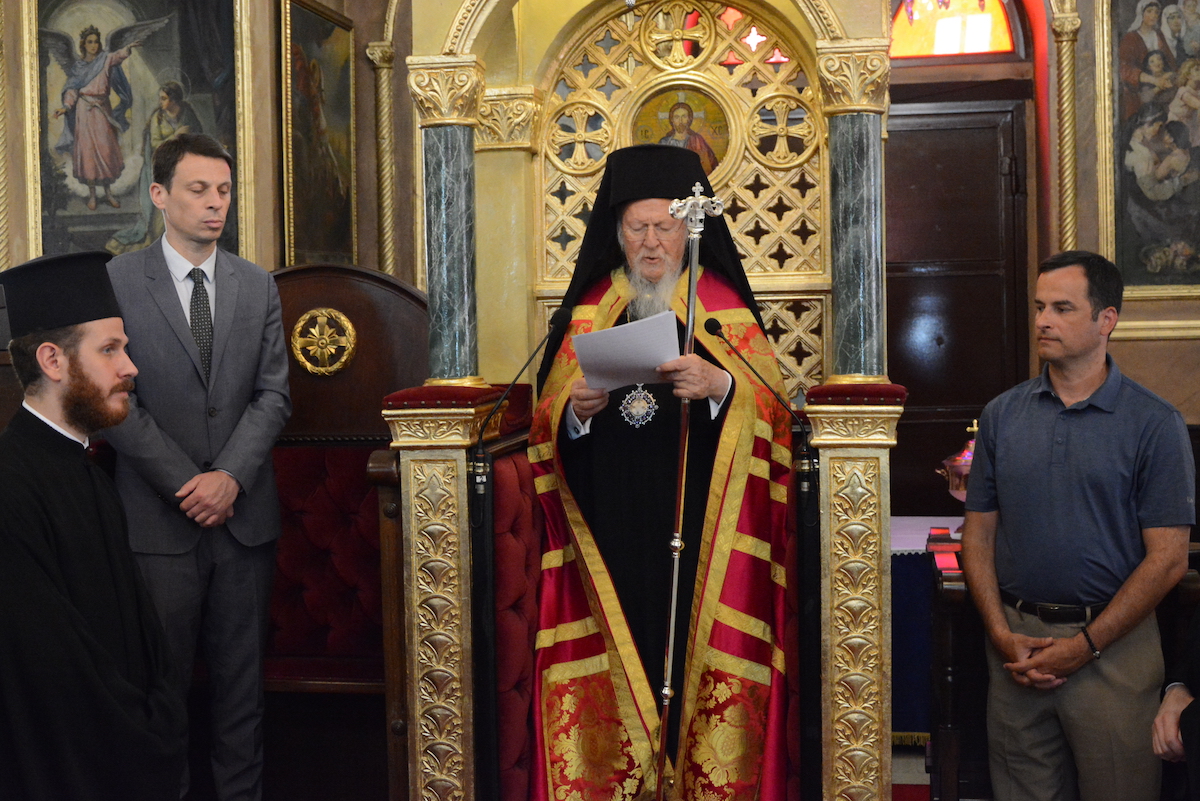 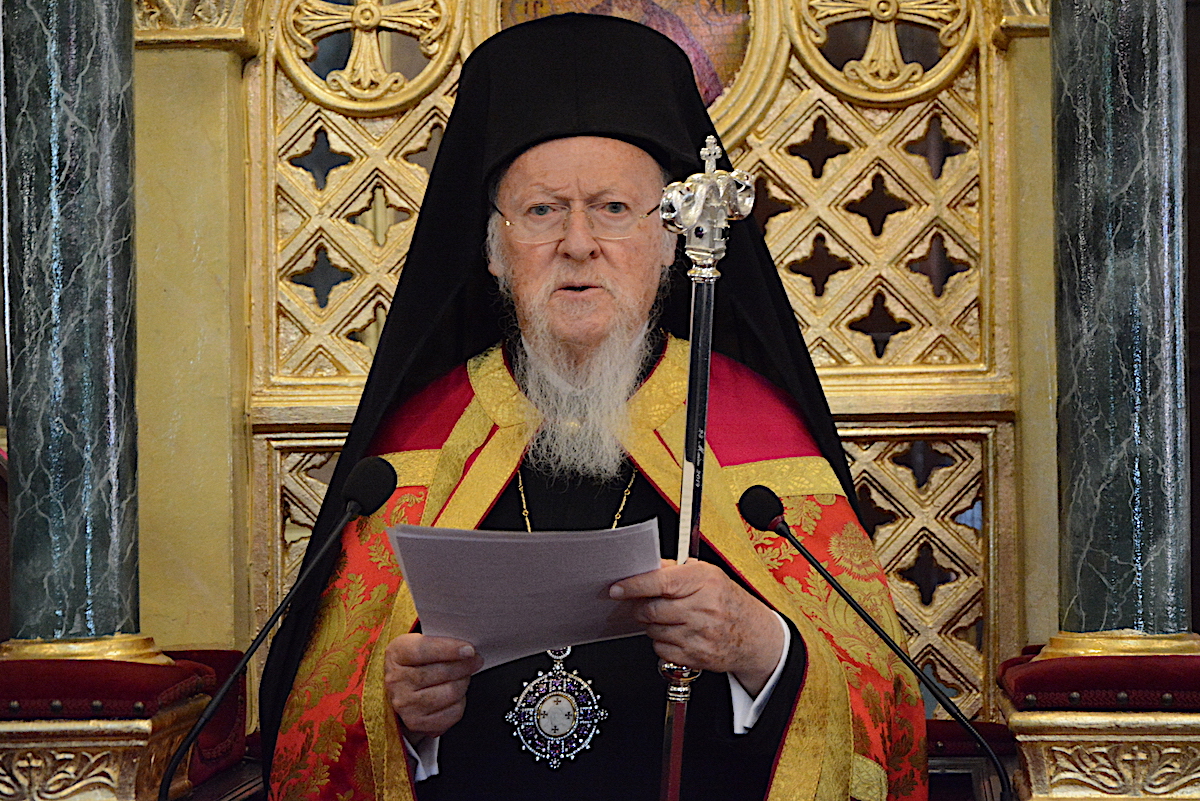 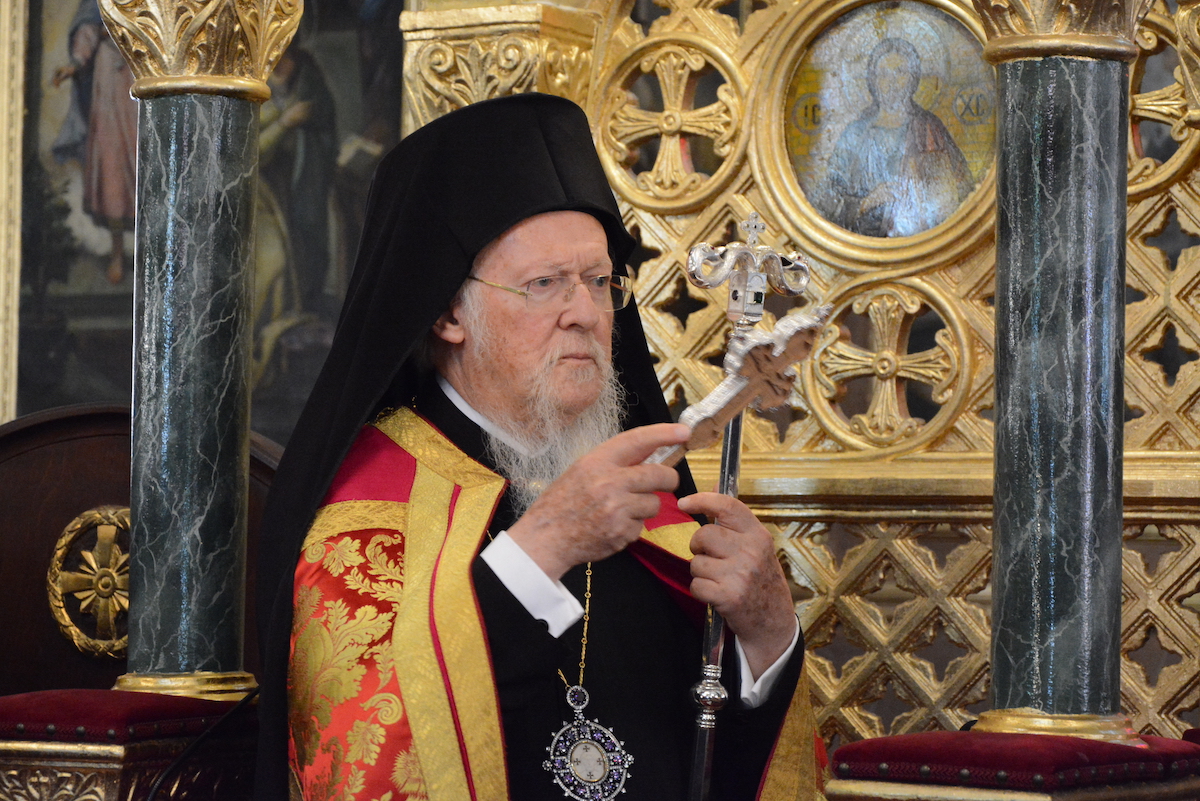