Ecumenical Patriarch met the King of the Netherlands

The meeting was held at the Peace Palace in The Hague. The Ecumenical Patriarch was accompanied by Metropolitan Athenagoras of Belgium and Exarch of the Netherlands and Luxembourg and by members of his entourage, Metropolitans Iosif of Proikonisos and Damaskinos of Kydonia and Apokoronas and Patriarchal Deacon-in-Line Kallinikos.

The Ecumenical Patriarch had a private meeting with the King, where they discussed several issues of common interest.

Metropolitan Athenagoras of Belgium gave an album with photos and the history of the parishes of the Holy Metropolis, which was issued on the occasion of the Golden Jubilee. 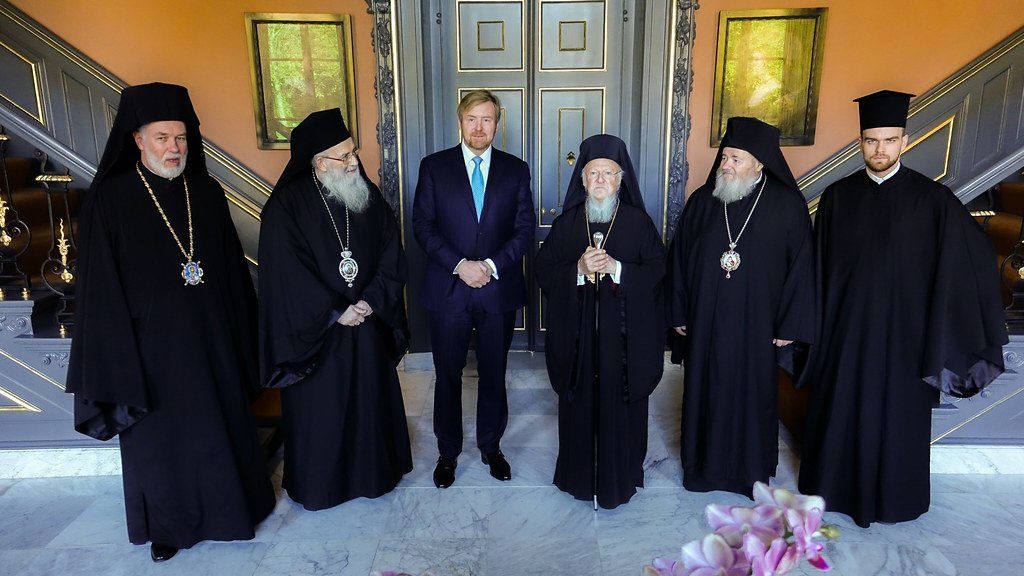 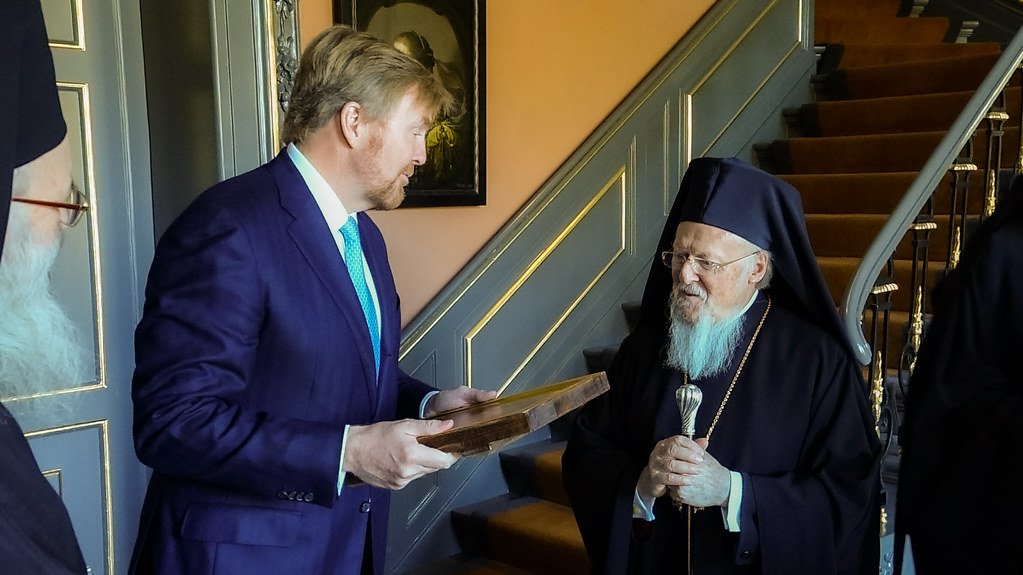 The Metropolitan of Belgium in Athens

The funeral service of former Metropolitan Chrysostomos of Peristeri