Yesterday, January 14, 2022, Mahmoud Ahmadinejad, who served as President of the Islamic Republic of Iran for eight years, visited the seat of the Ecumenical Patriarchate on his own initiative.

The president had a cordial conversation with Ecumenical Patriarch Bartholomew, who, among other things, referred to his previous visits to Islamic countries in the context of the interfaith dialogue, and spoke about his positive impressions from his official visit at the invitation of the then minister of Culture twenty years ago.

On his part, the president referred to the importance of dialogue between religions and cultures and its good effects on the harmonious coexistence of peoples and nations.

At the end of the meeting, which was also attended by Professor Hüseyin and Lawyer Kezban Hatemi, the president visited the Patriarchal Church and was shown around by Grand Syncellus Iakovos. 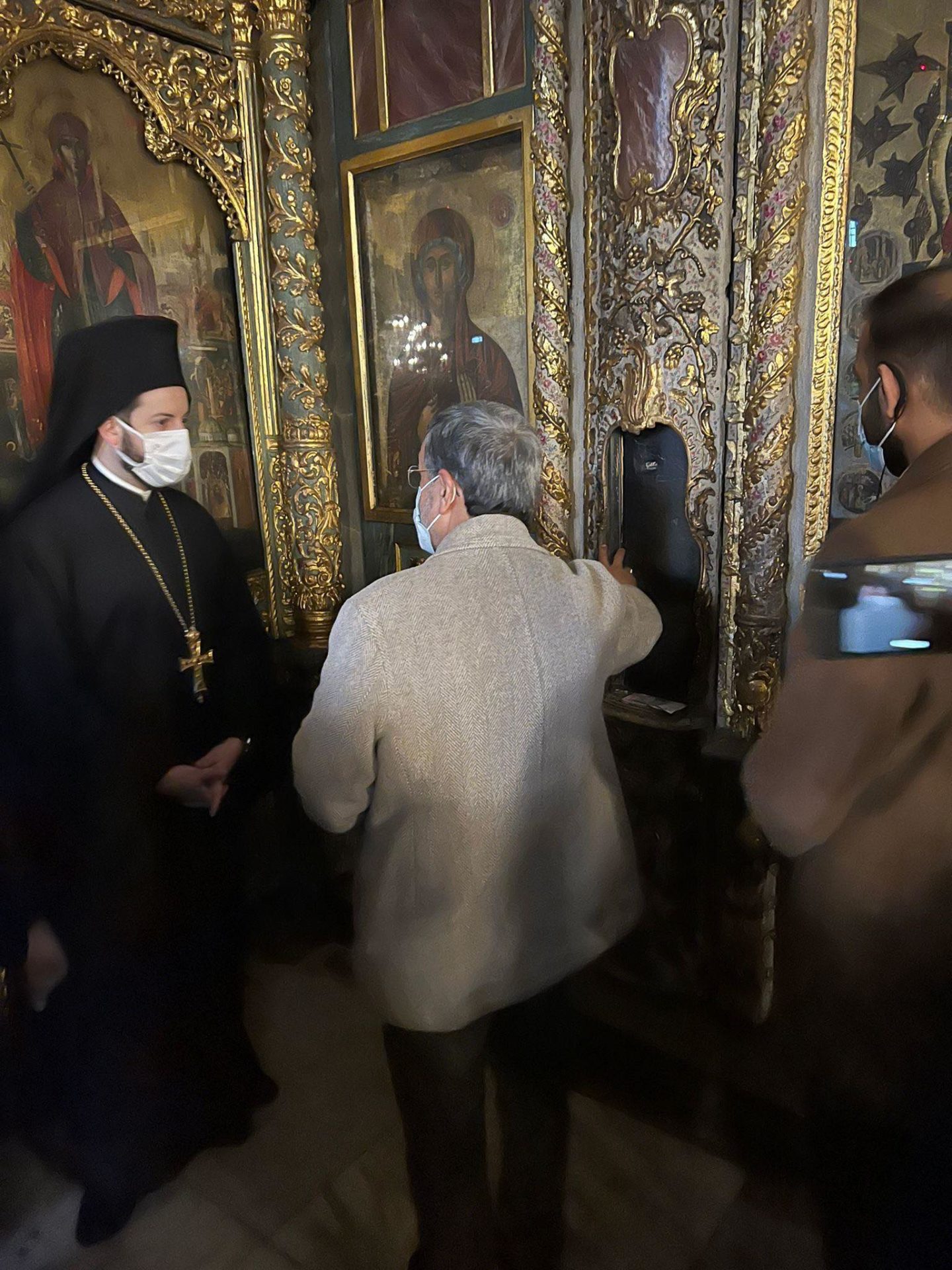