The Divine Liturgy was performed by the Grand Synkellos, James, and Bishop Athenagoras of Nazianzus, Chief Secretary of the Provincial Synod of the Holy Archdiocese of America, along with clergy from the USA, and a number of Russian-speaking faithful were present.

In his speech, His All-Holiness expressed his joy at being at the Metochion of St. Panteleimon to celebrate with members of the Russian-speaking Community.

The Mother Church of Constantinople has condemned this war from the very beginning, but it loves all people and is praying for the victims of the war and for a speedy cessation of this war causing so many victims and millions of refugees.

The Patriarch also referred to the conference to be organized by the Ecumenical Patriarchate in early September for the Orthodox youth in Turkey, which is expected to be attended by more than 250 young people. “They are not only Greeks, they are not only Arabic-speaking from Antioch, but they are also Russians, and Ukrainians, and Georgians, and Gagauz, and Romanians, all of them, because they are all children of the Mother Church of Constantinople. And we should all be brothers and sisters to each other since we have the same Mother,” His All-Holiness added.

On this occasion, the Patriarch also presented the clerical candidate, Dimitrios Kamyanovich, from Ukraine, an honours graduate of the Faculty of Theology of the Aristotle University of Thessaloniki, who will be ordained deacon during the Divine Liturgy in Panagia Soumela.

And the Patriarch continued:

“I came this morning from the Phanar to bring you, to all of you without exception, this message of love and unity. We are one Pan-Orthodox family. Let us all pray for the cessation of the war in Ukraine. We want peace, we want unity, we want love. Only in this way we can live happily in this world.” 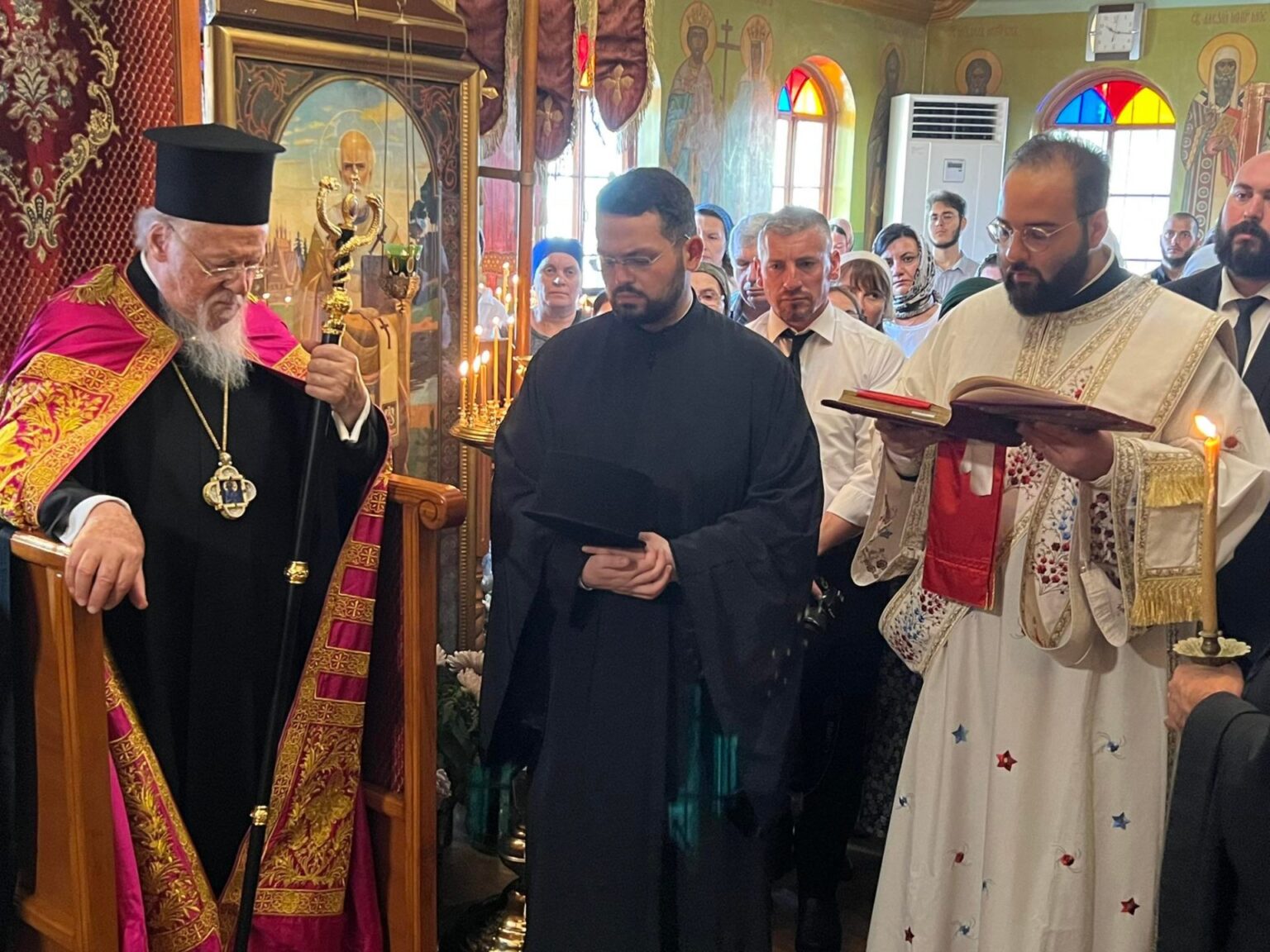 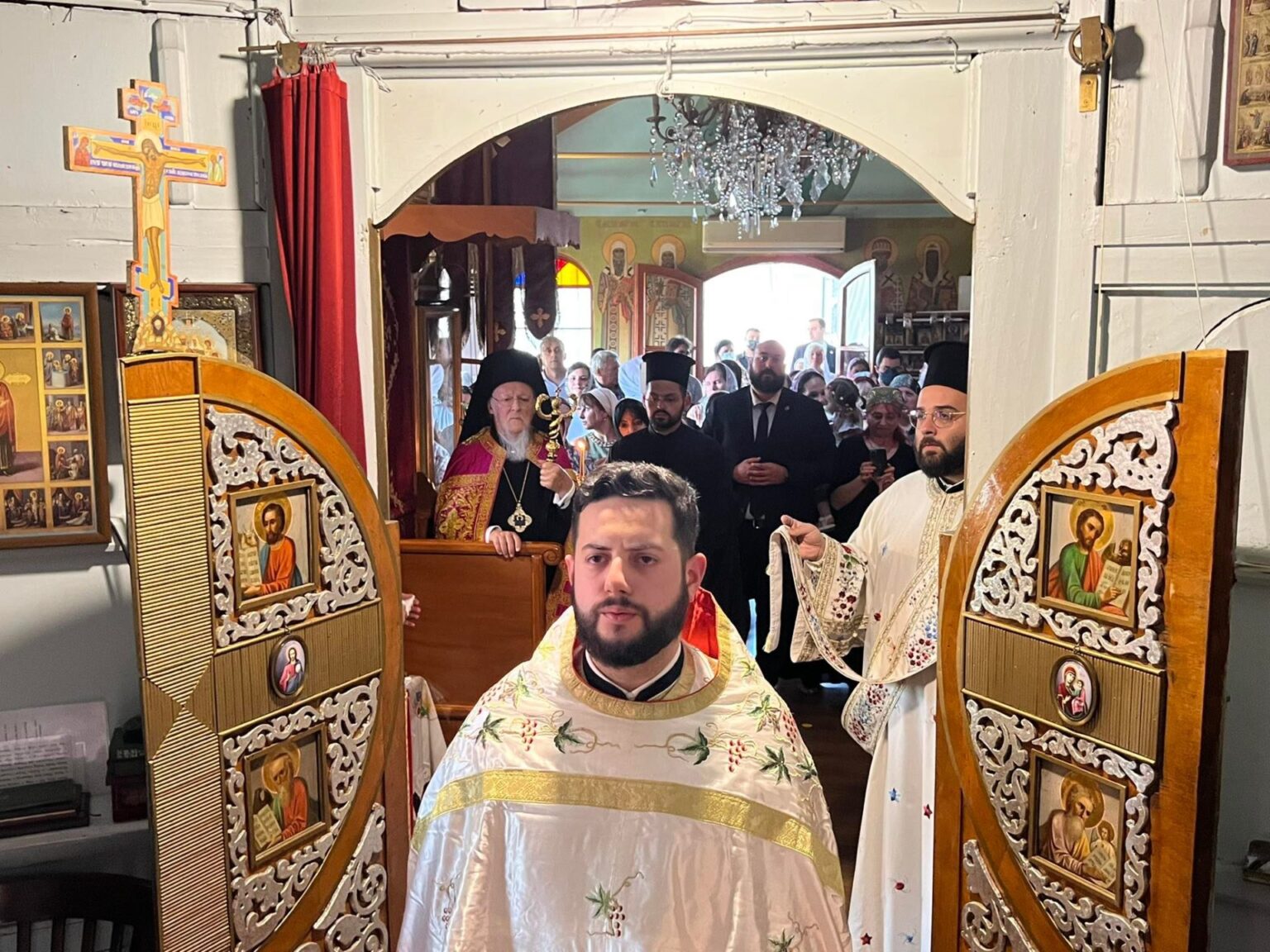 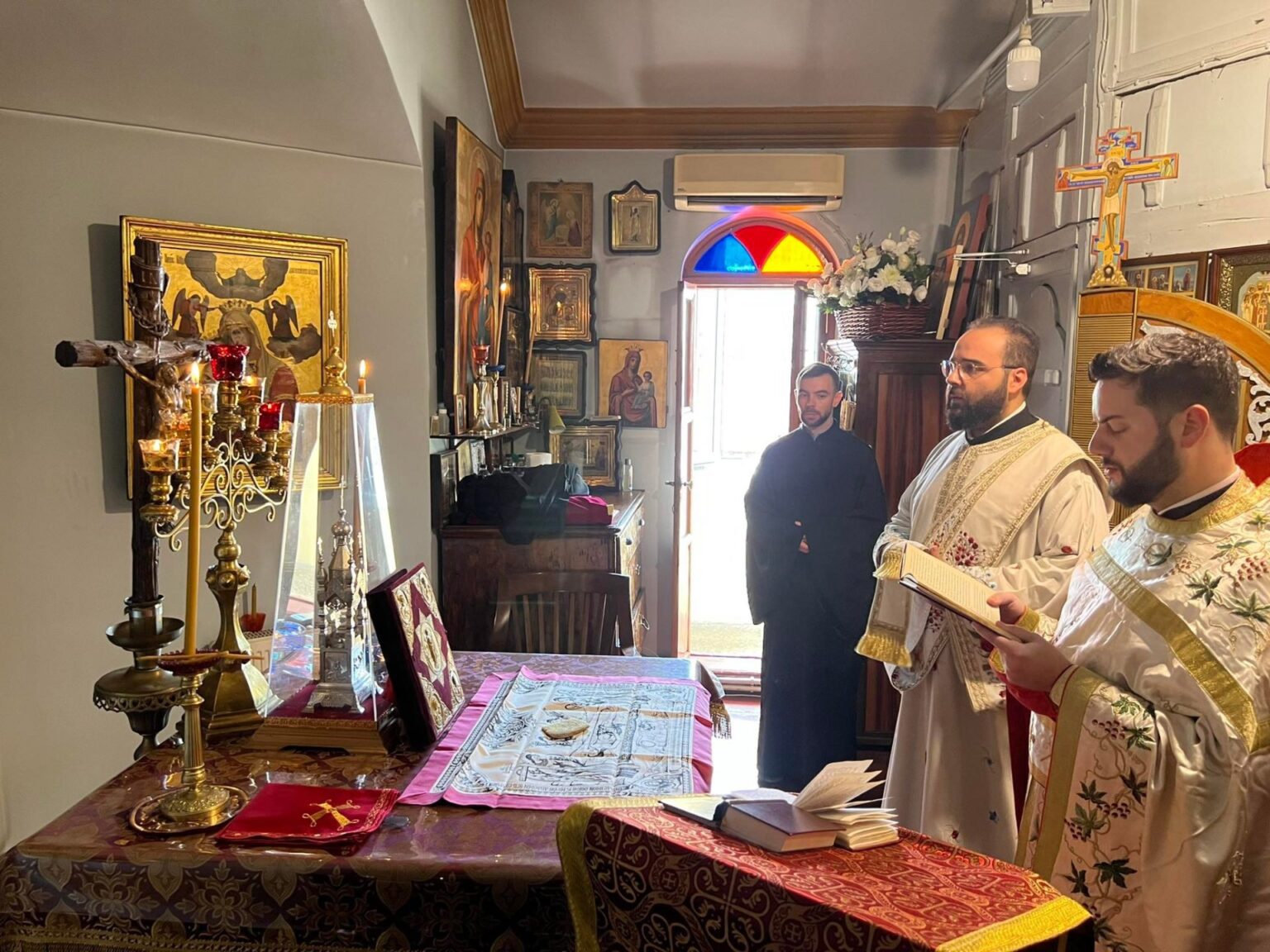 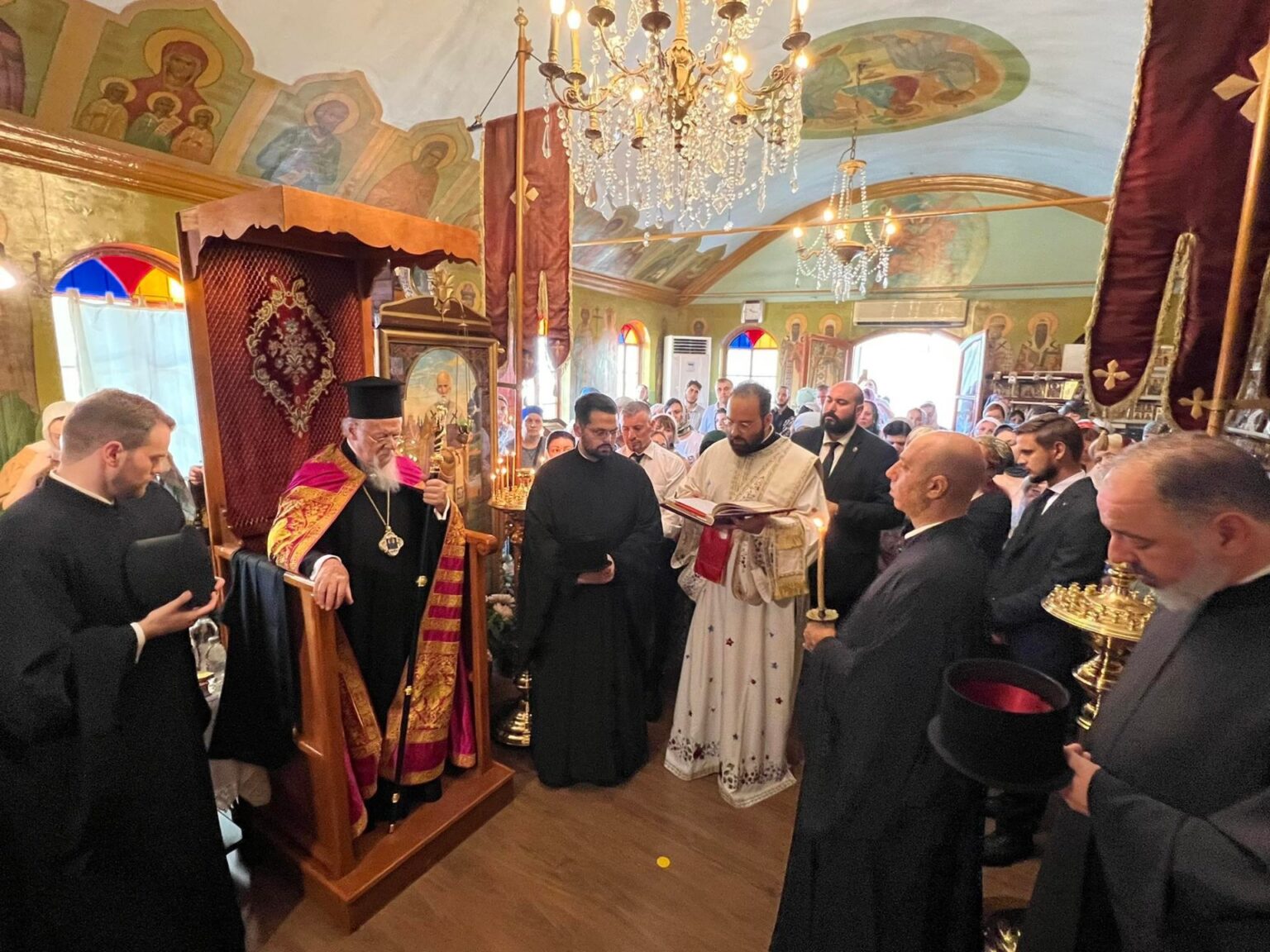 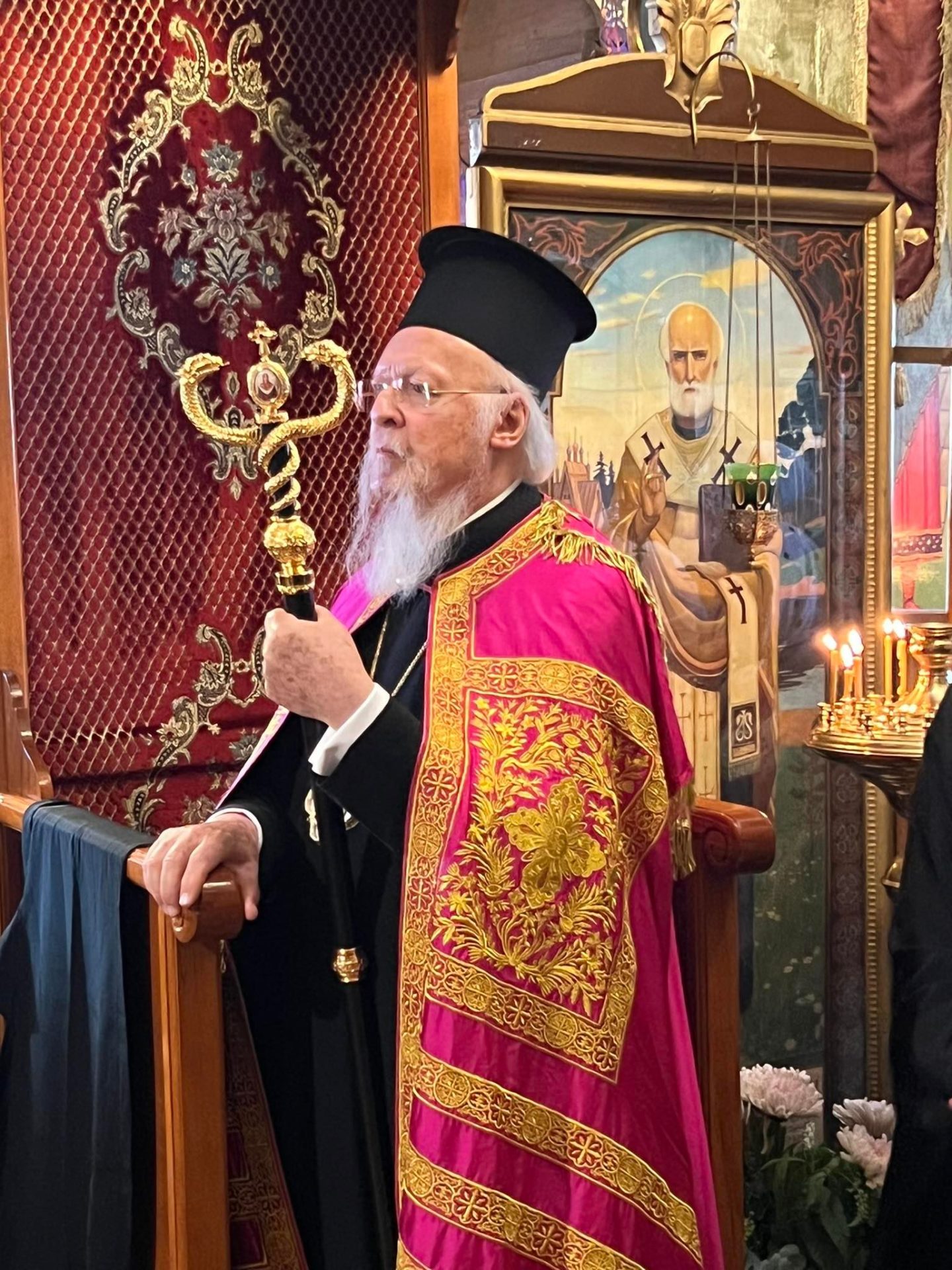 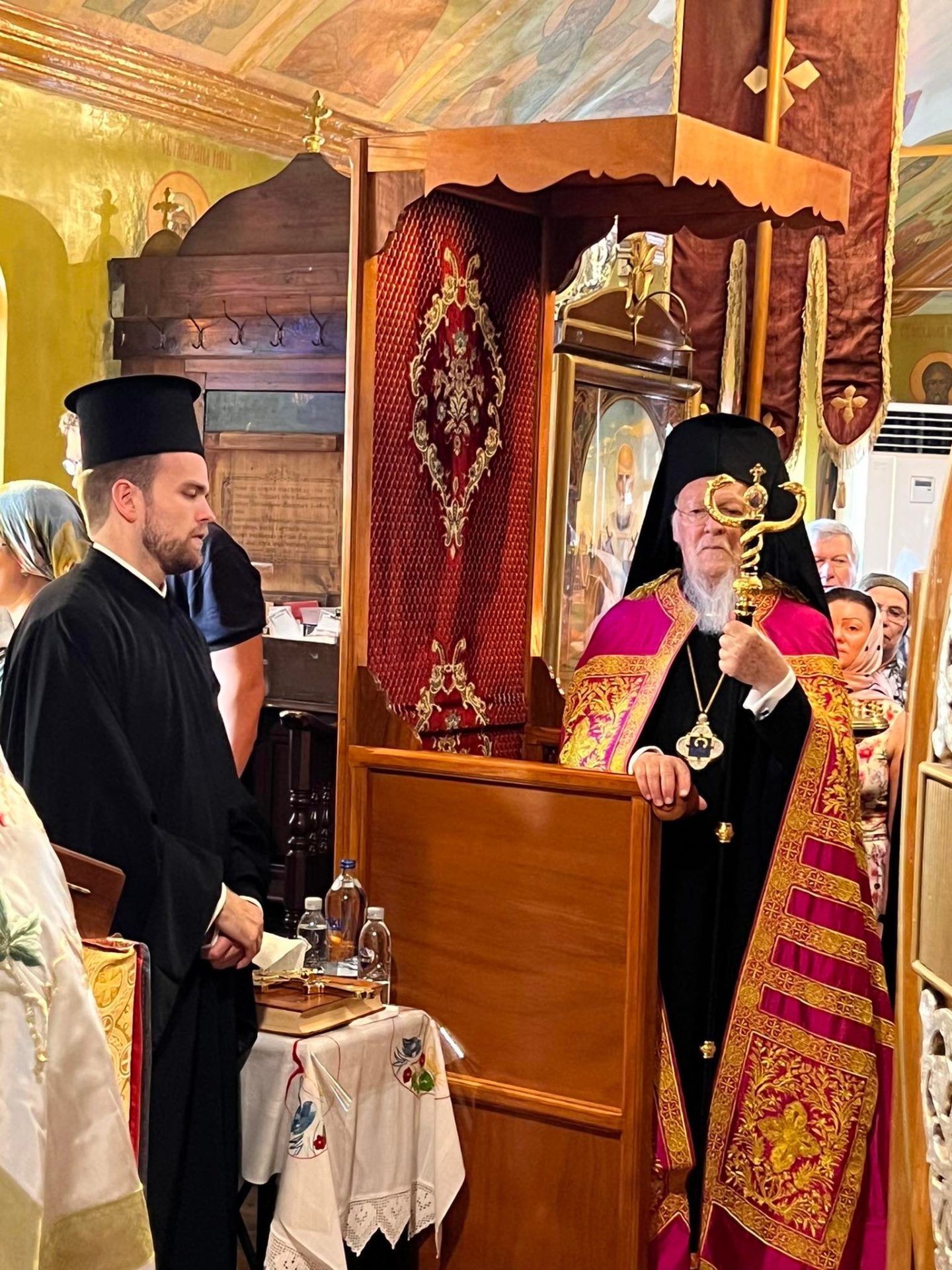 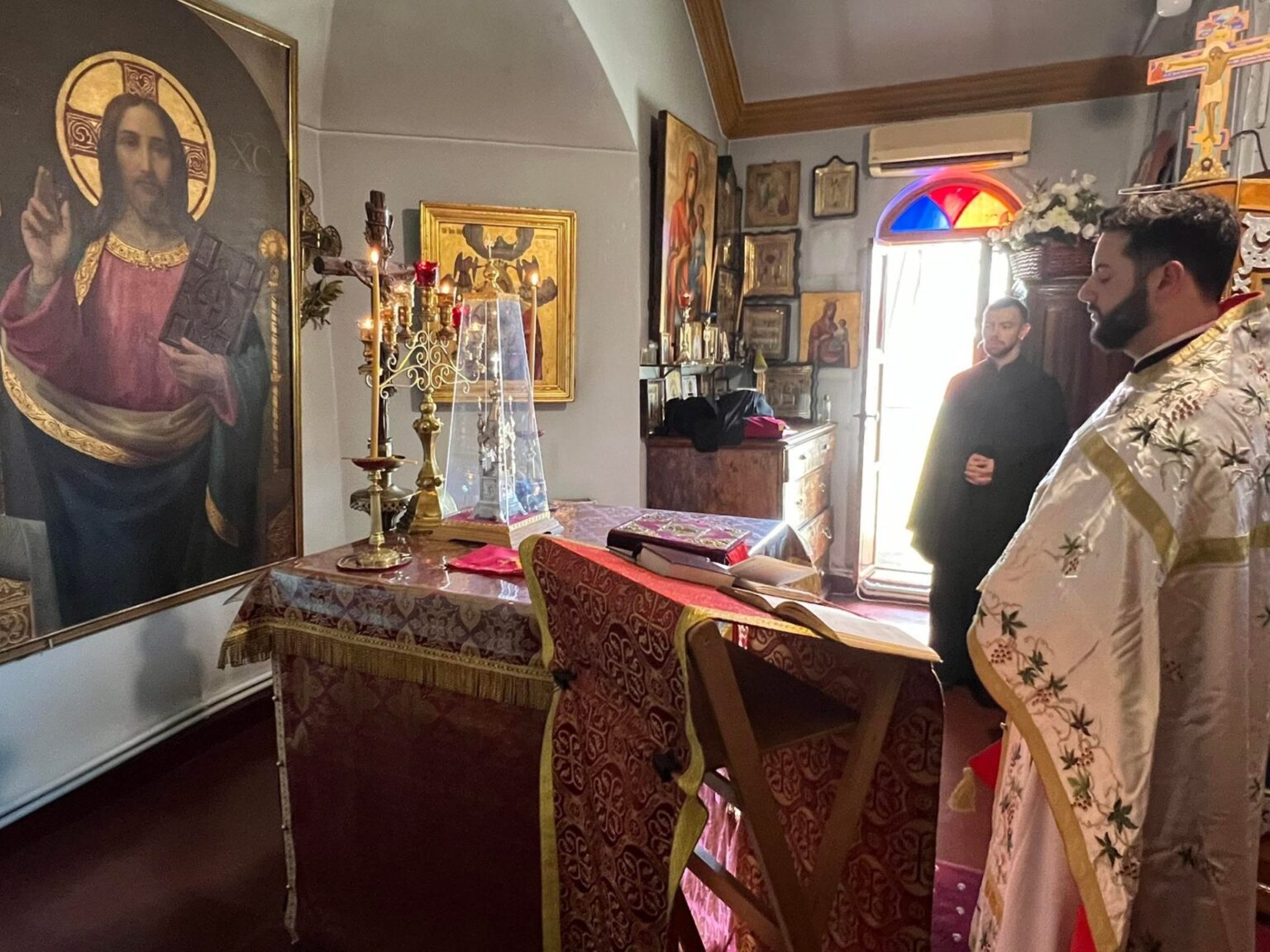 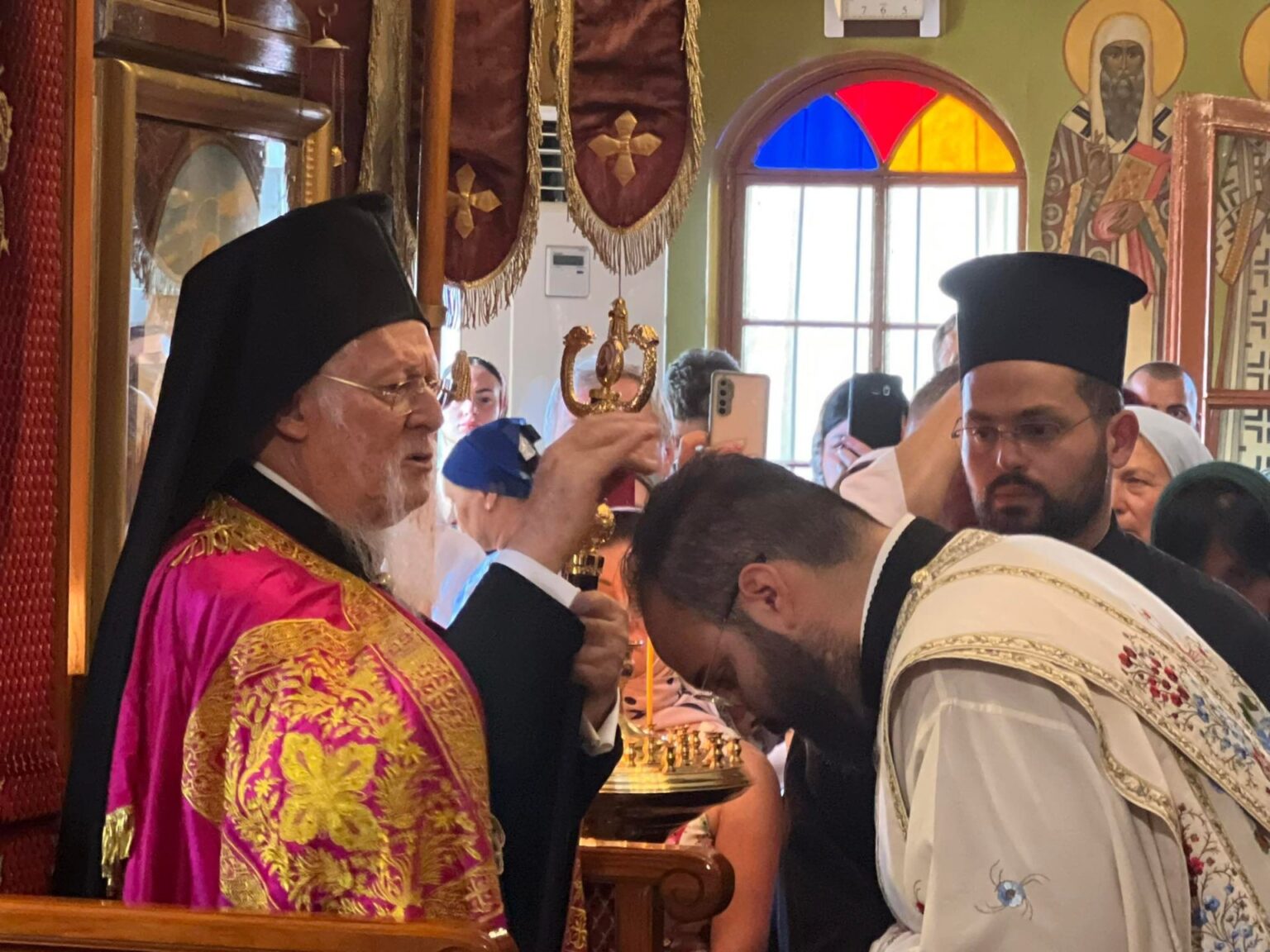 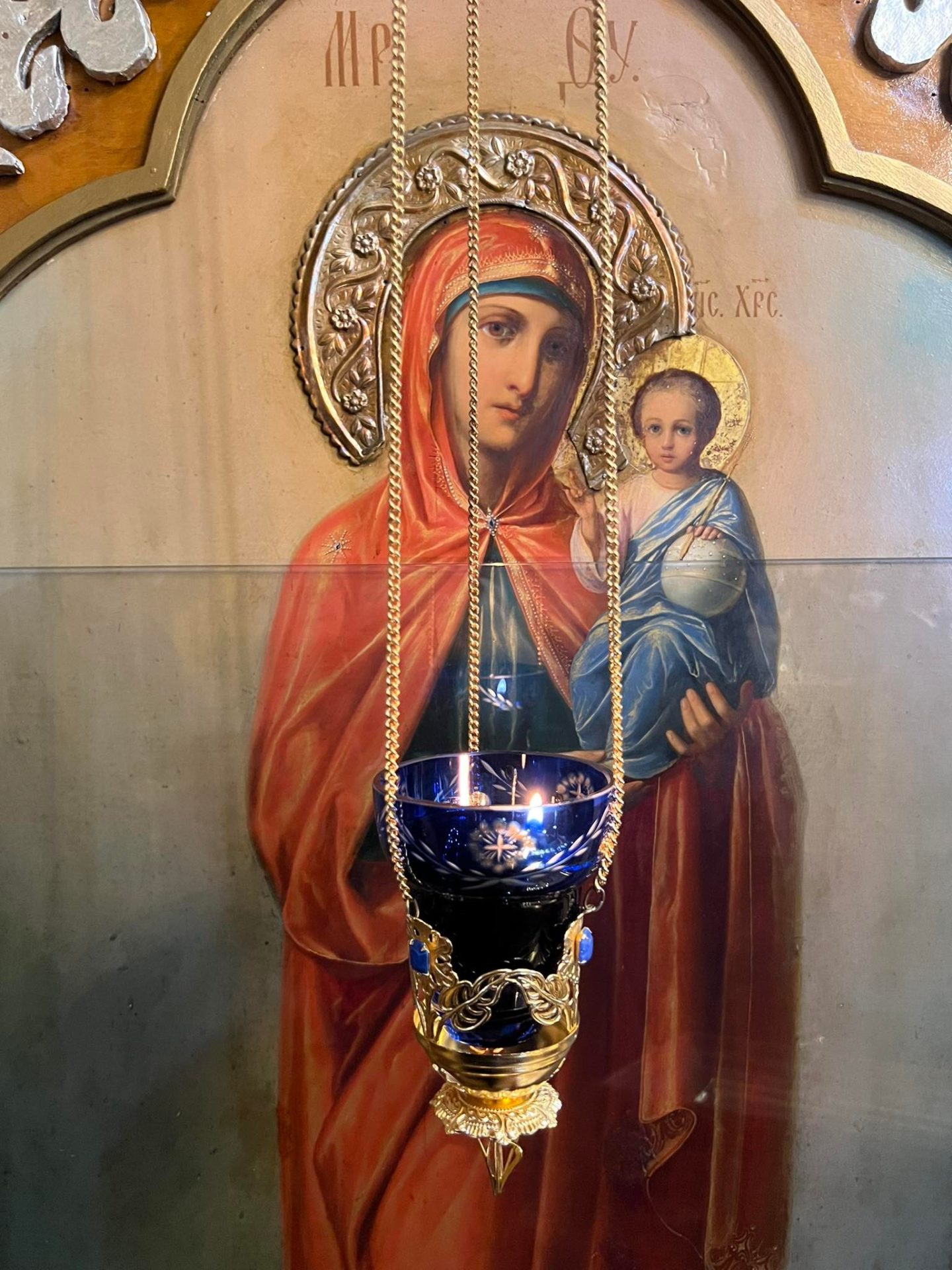 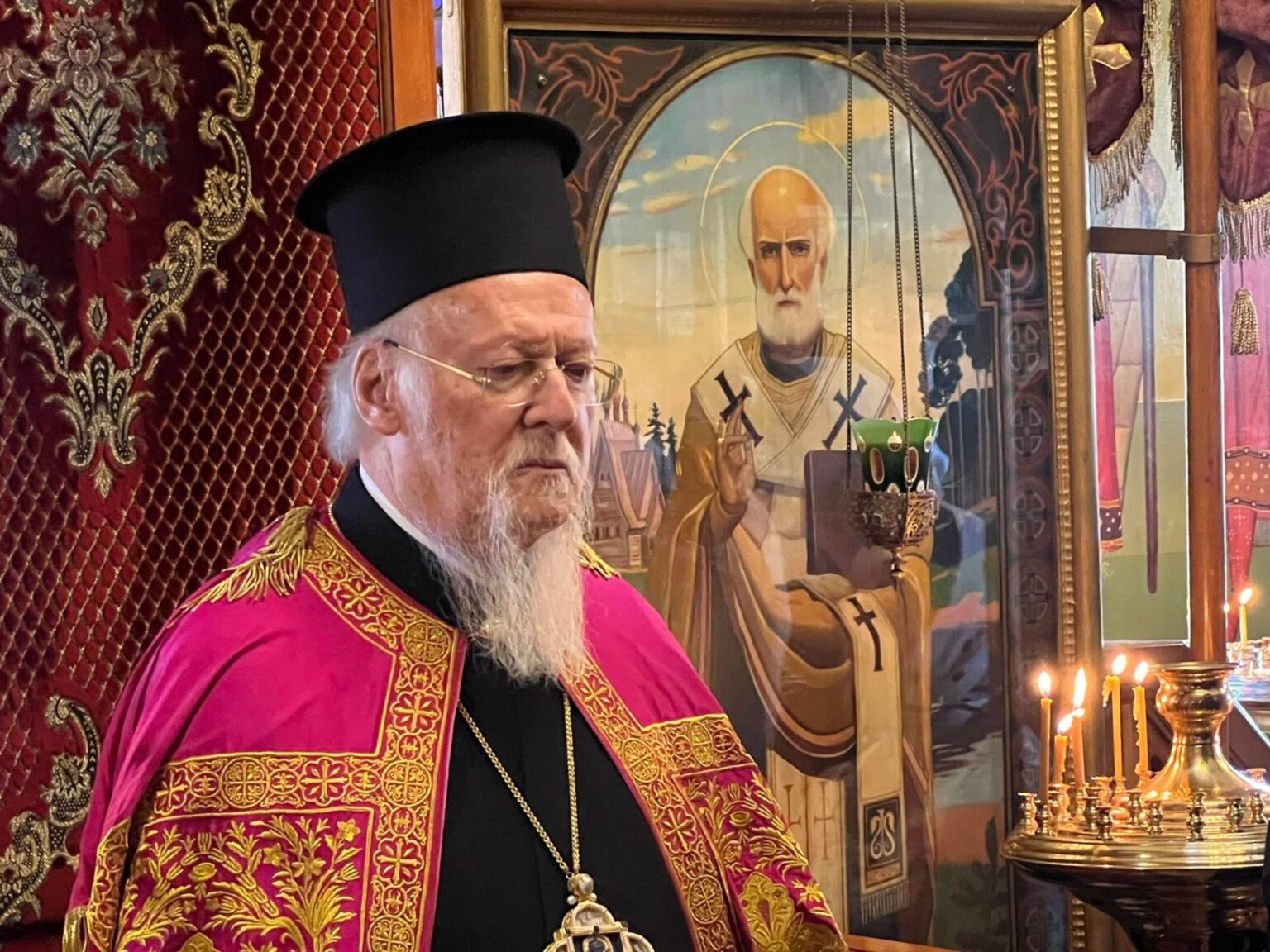 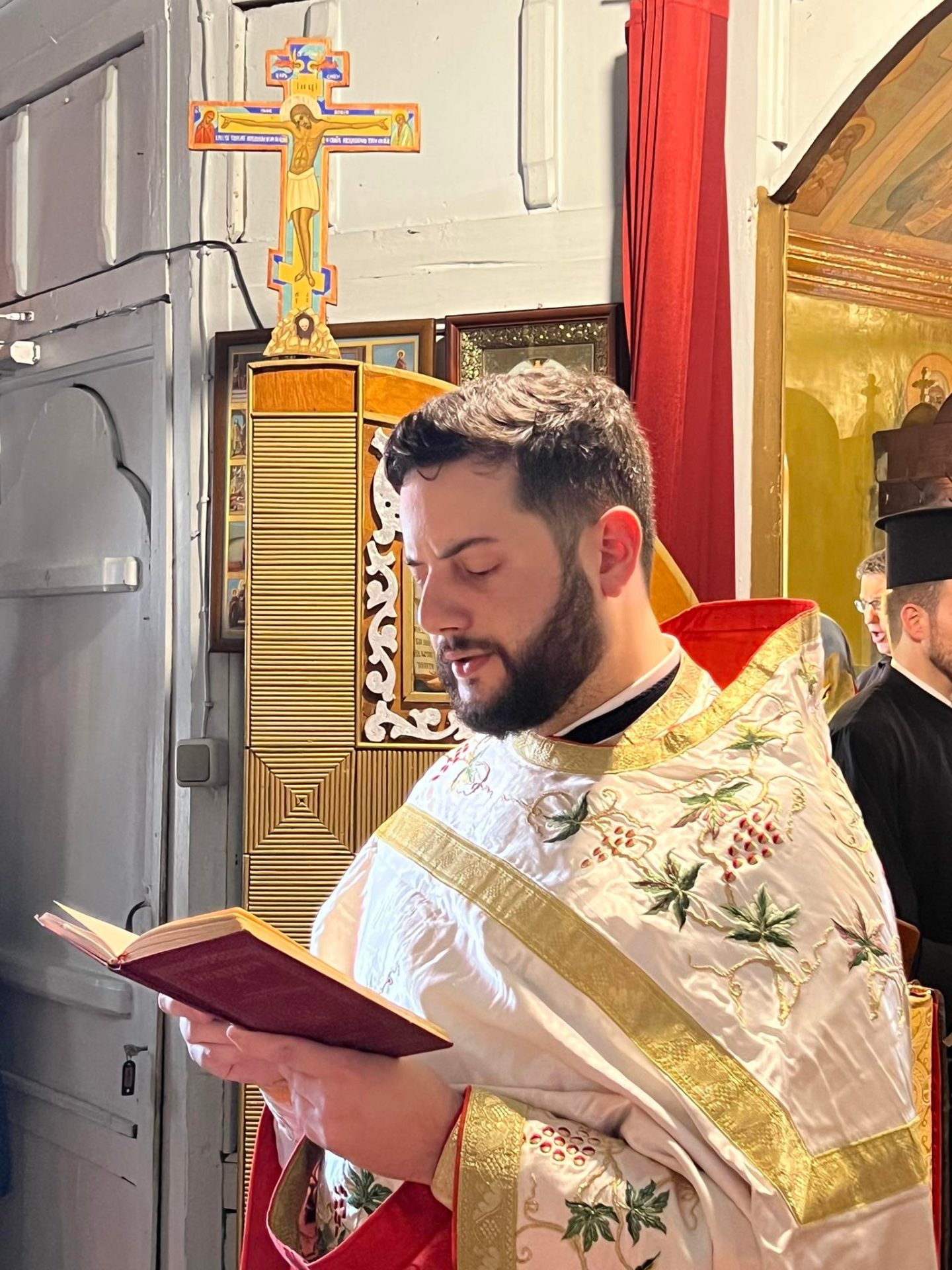 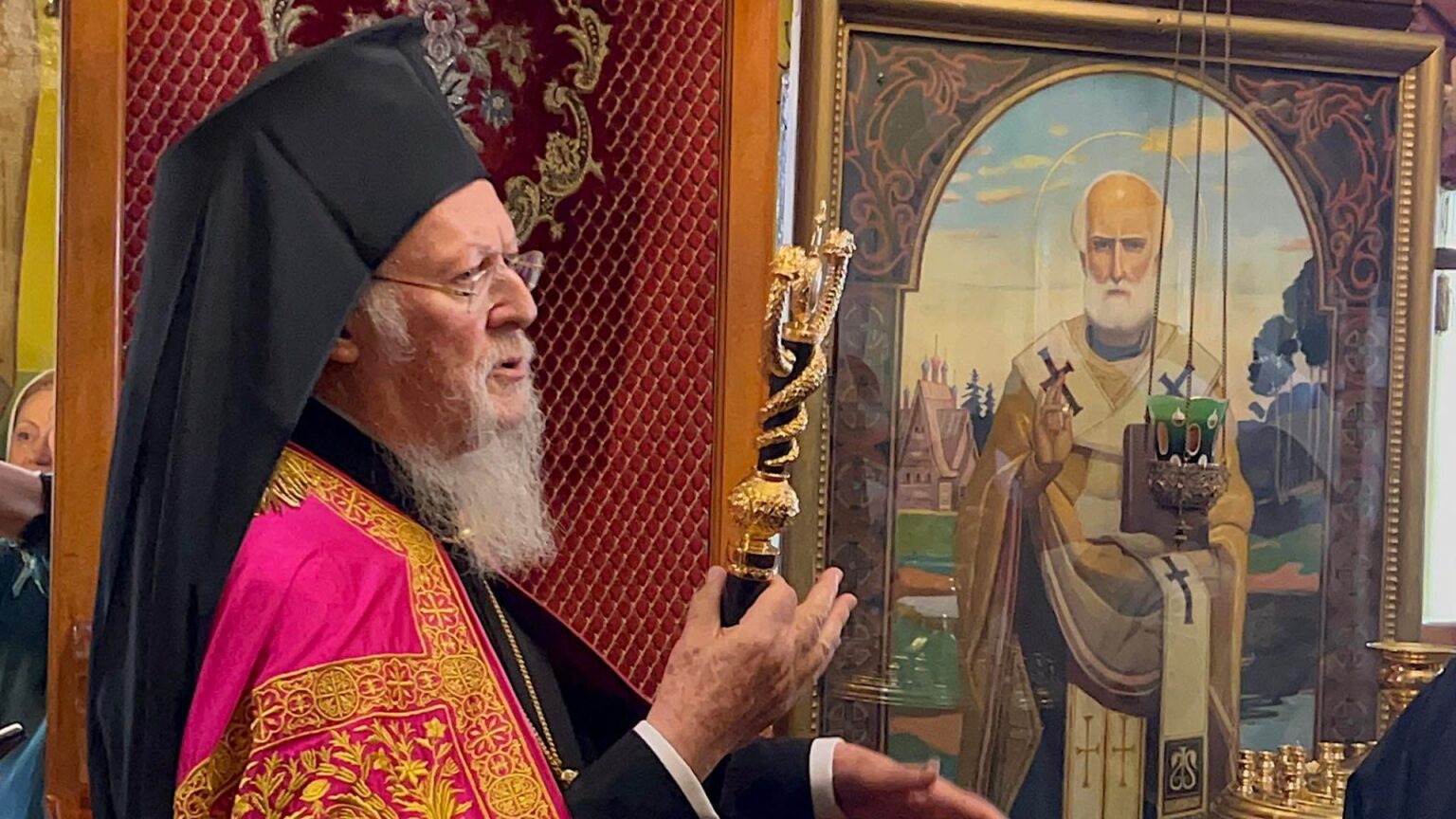 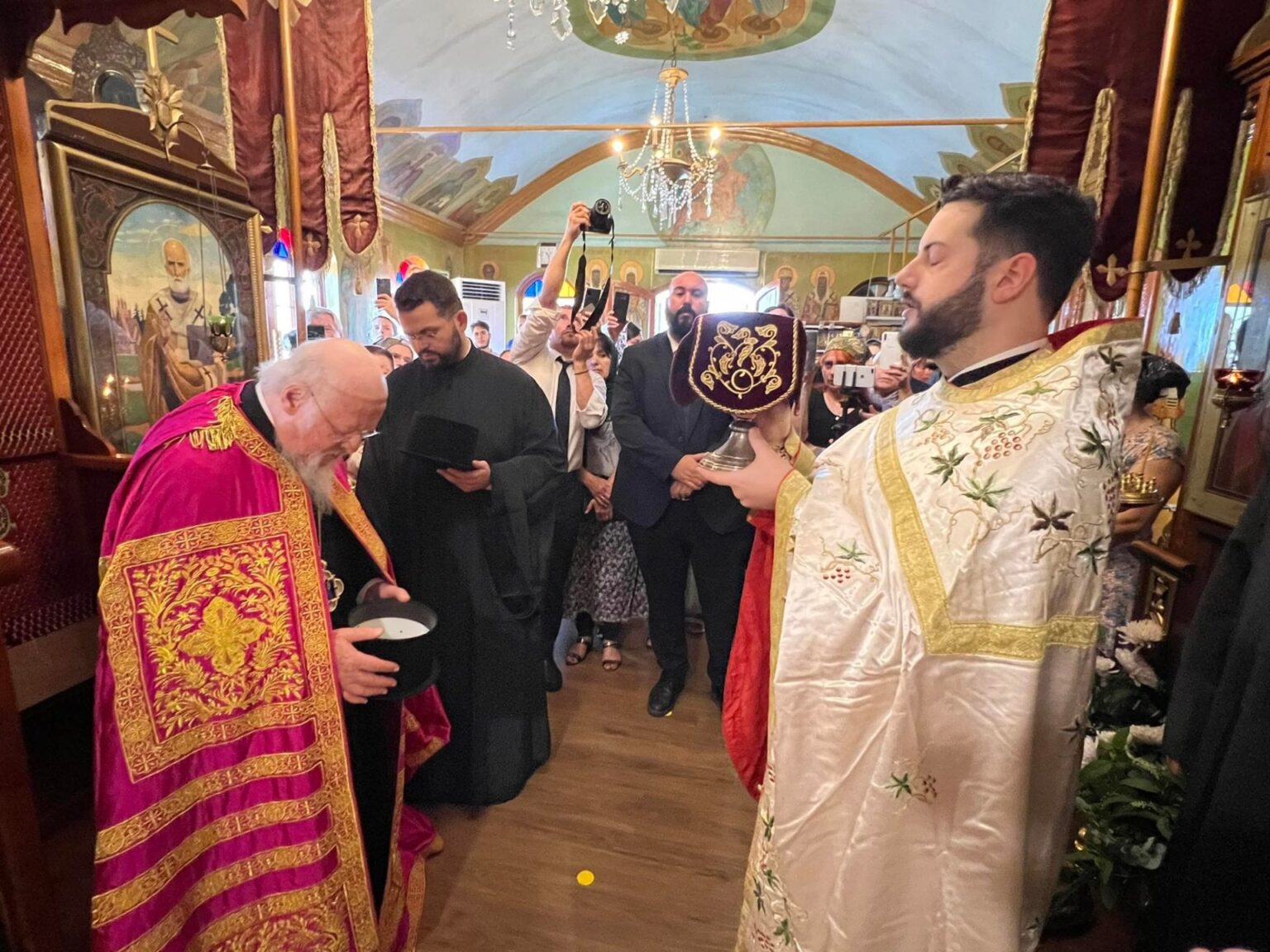 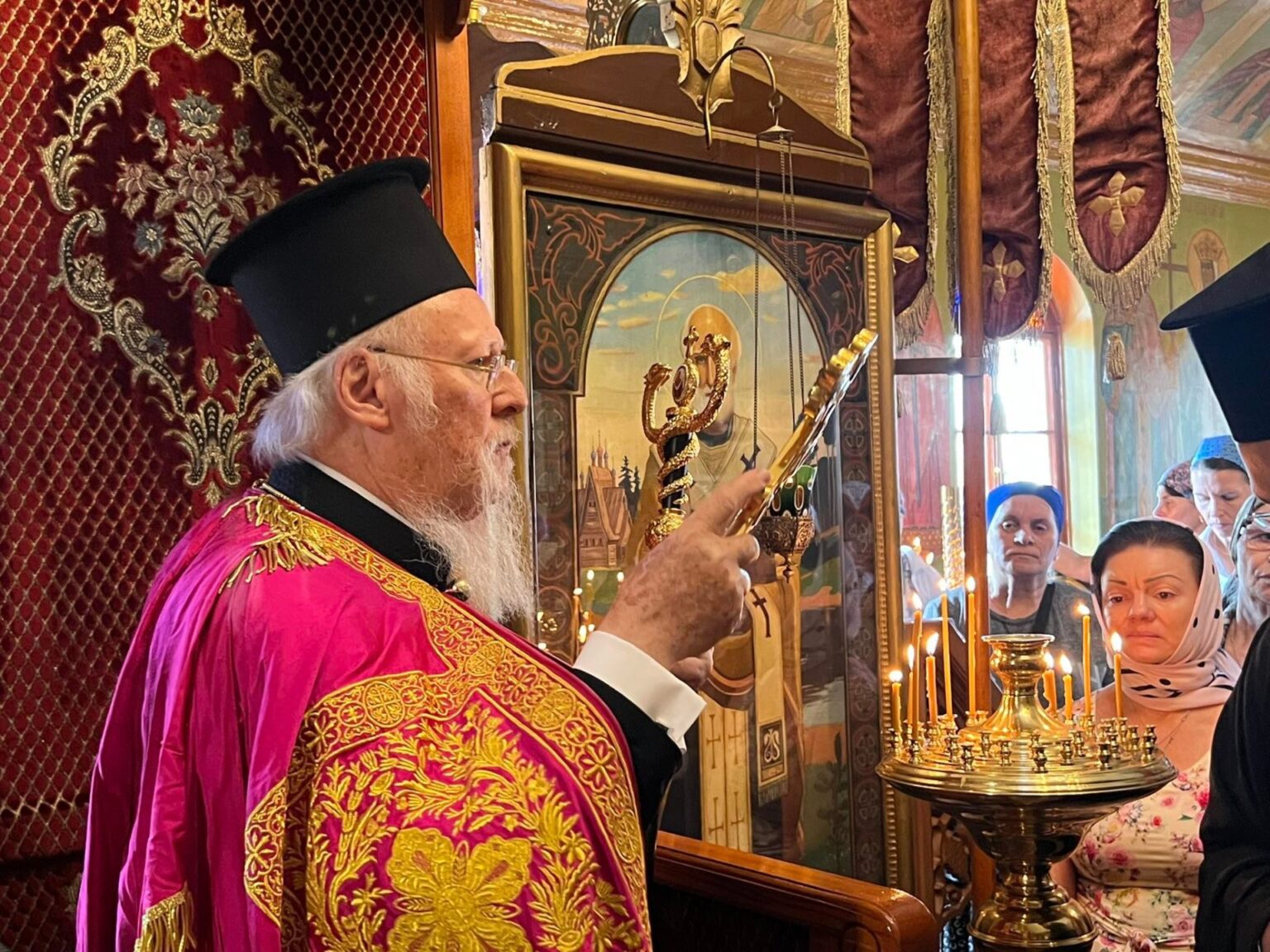 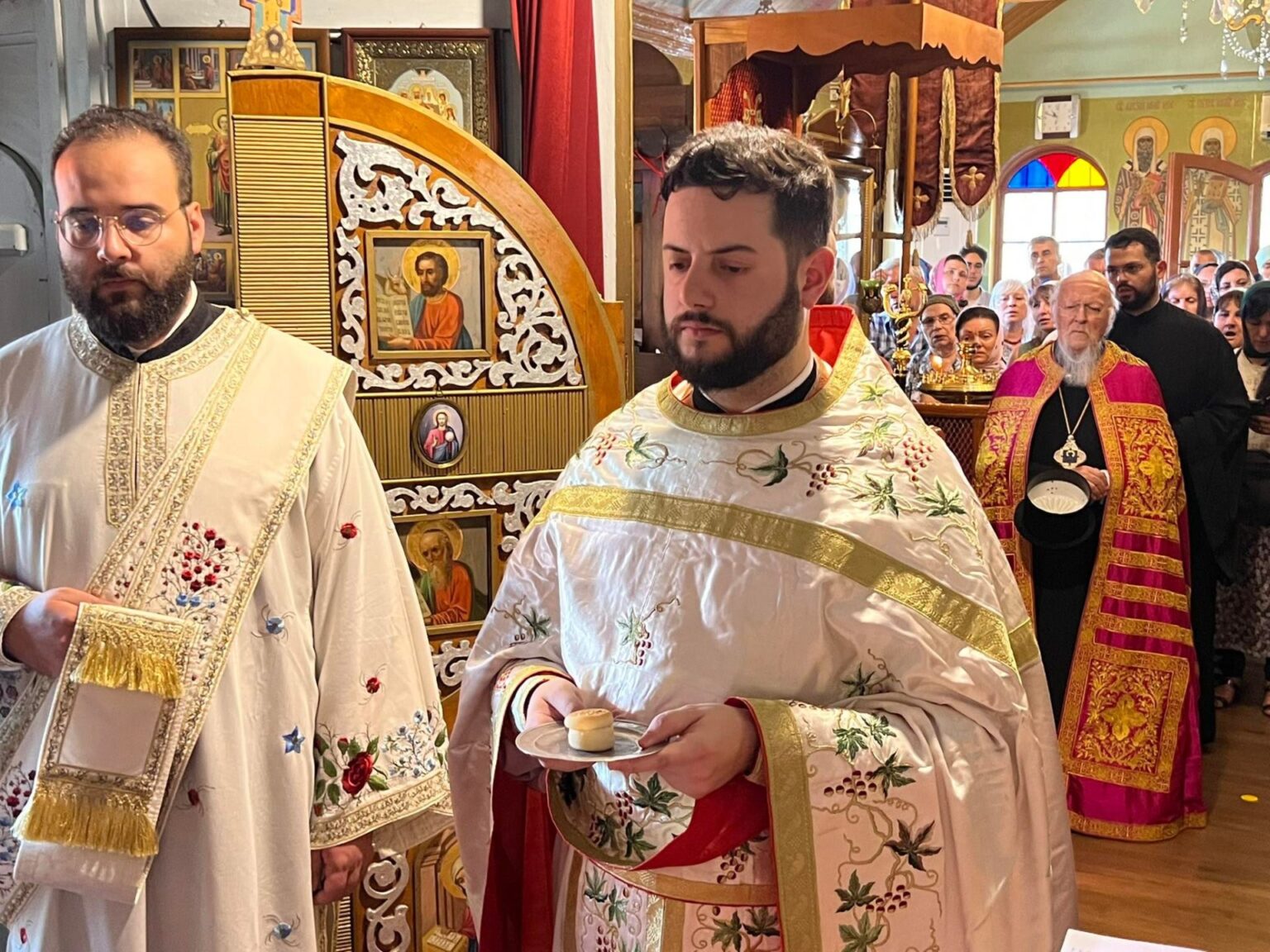 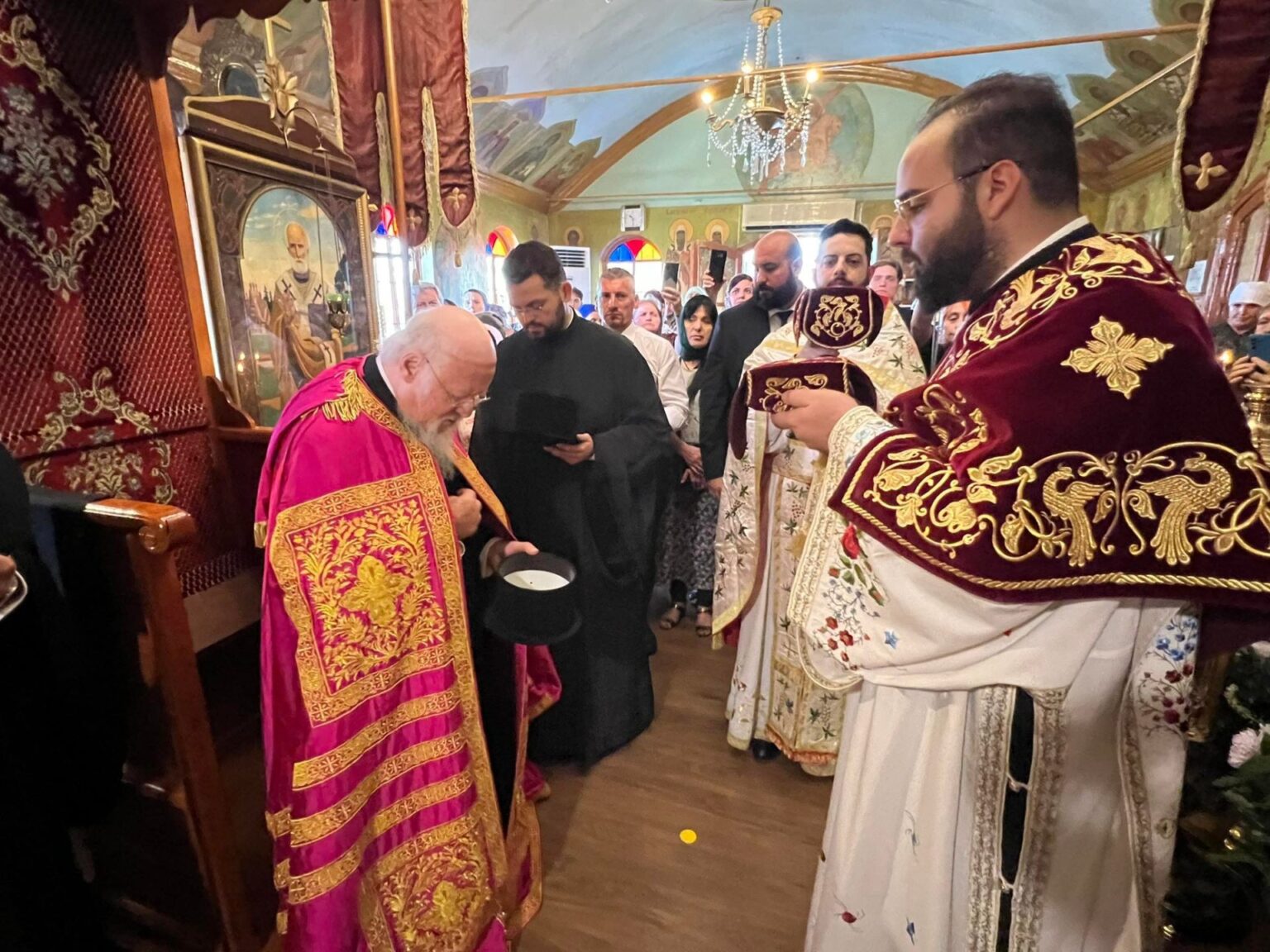 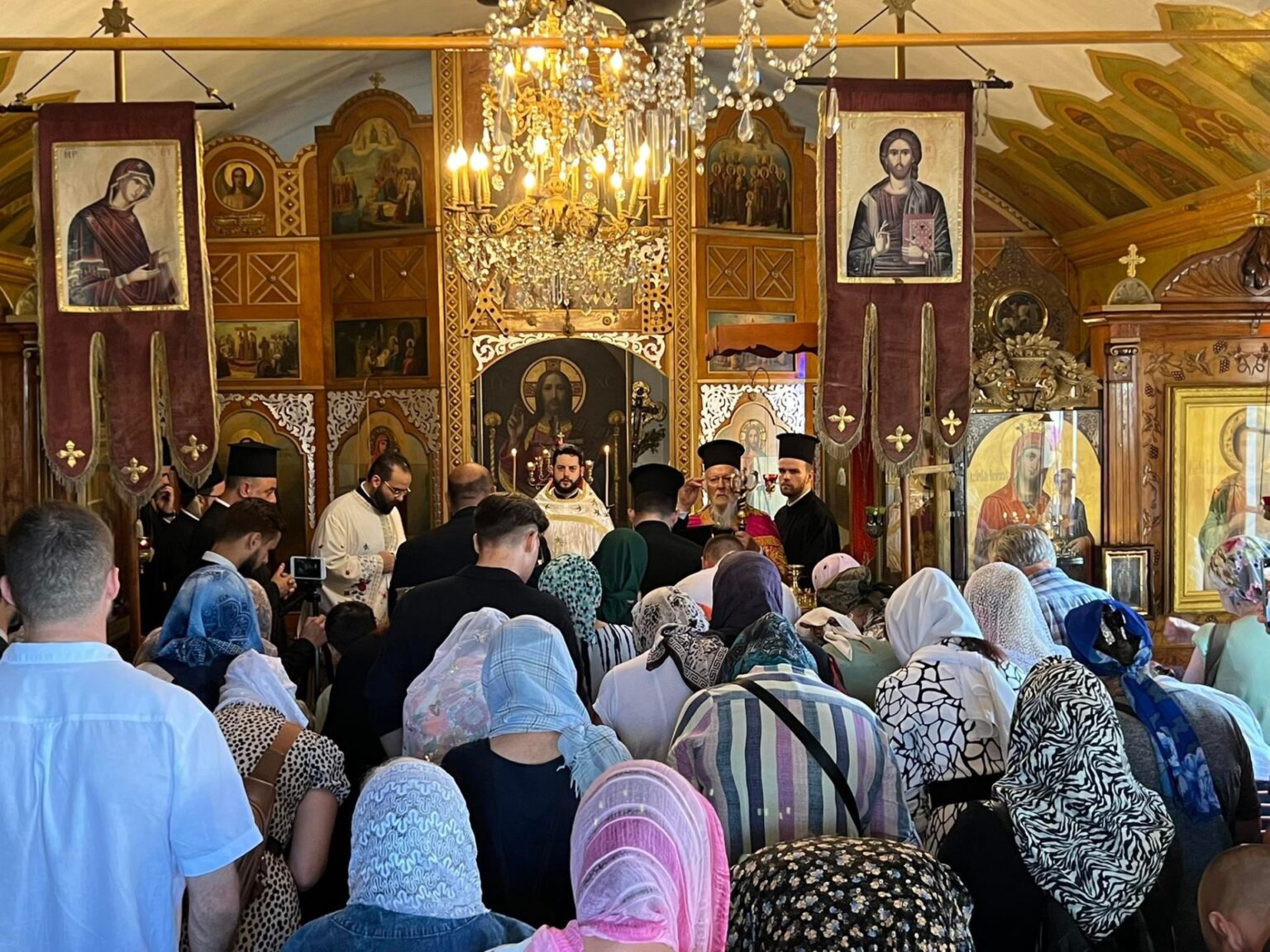 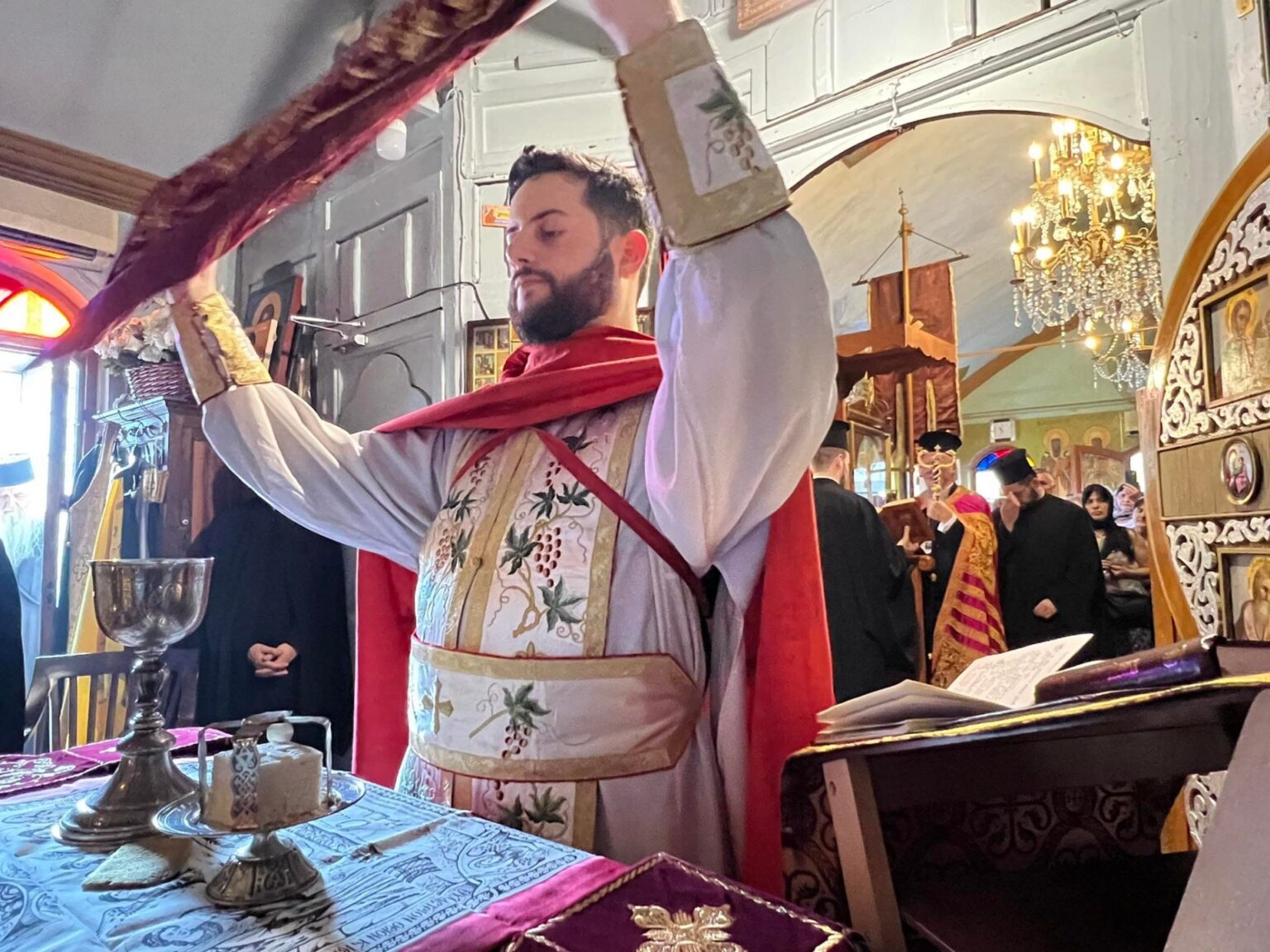 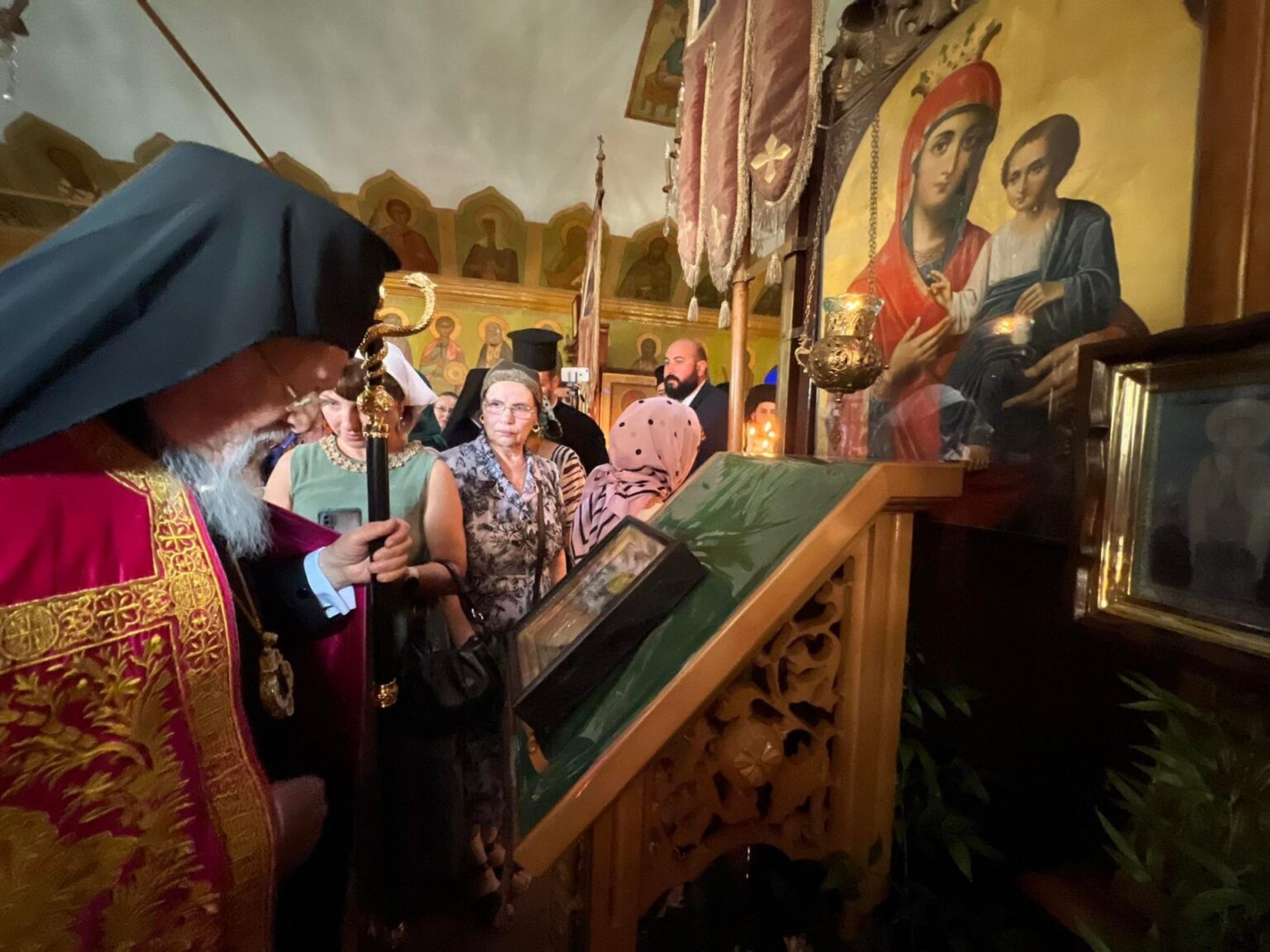 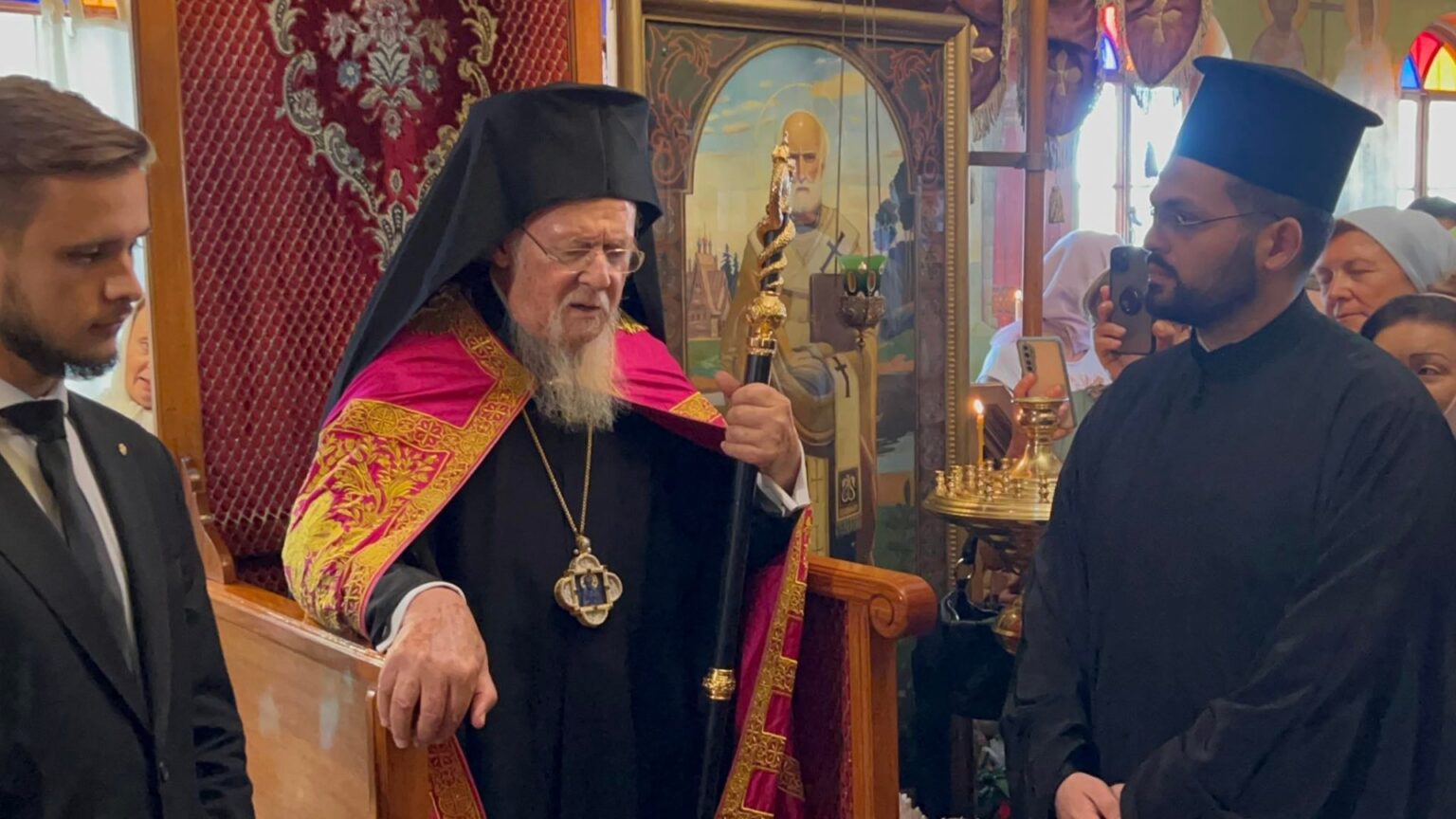 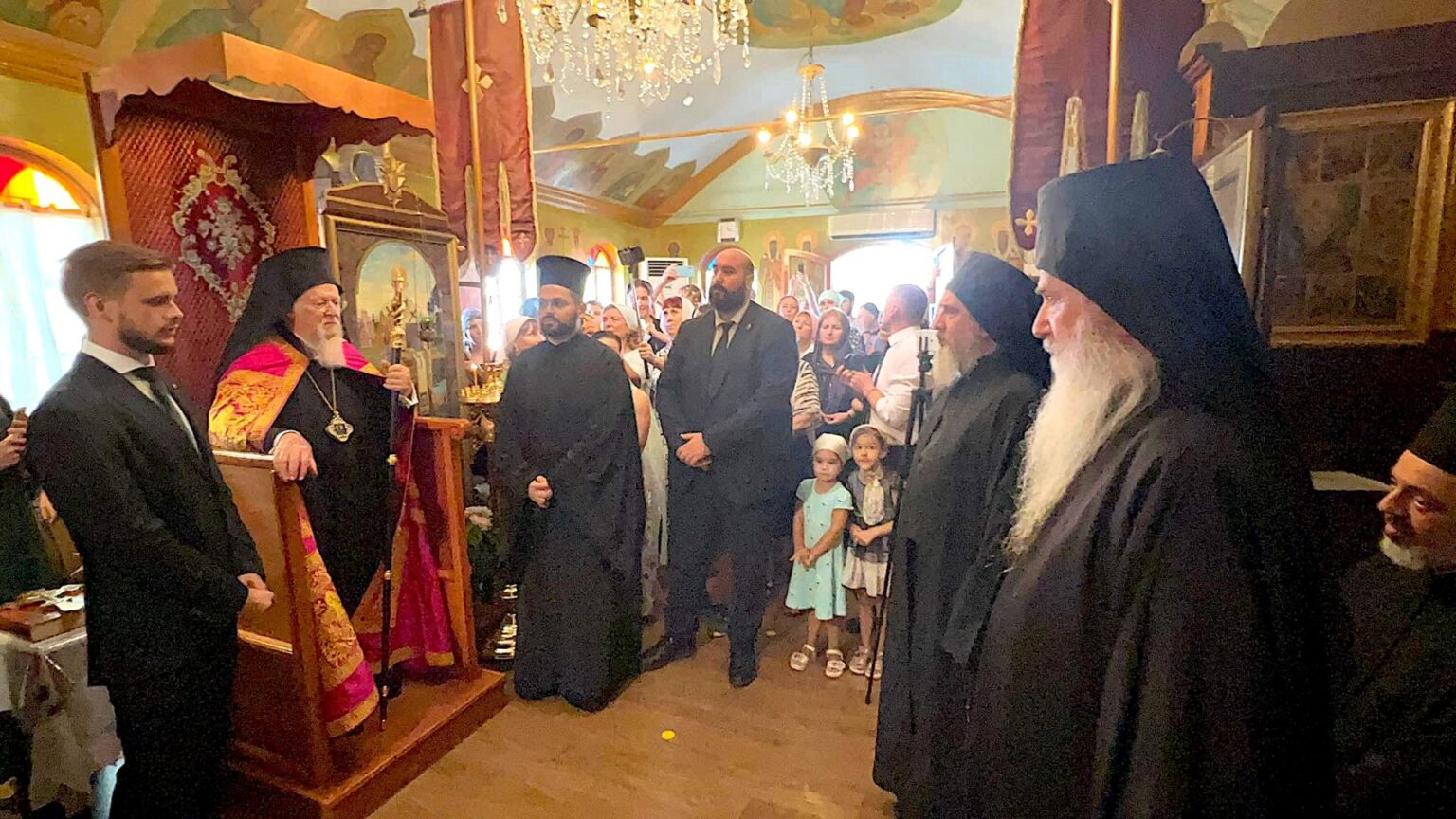 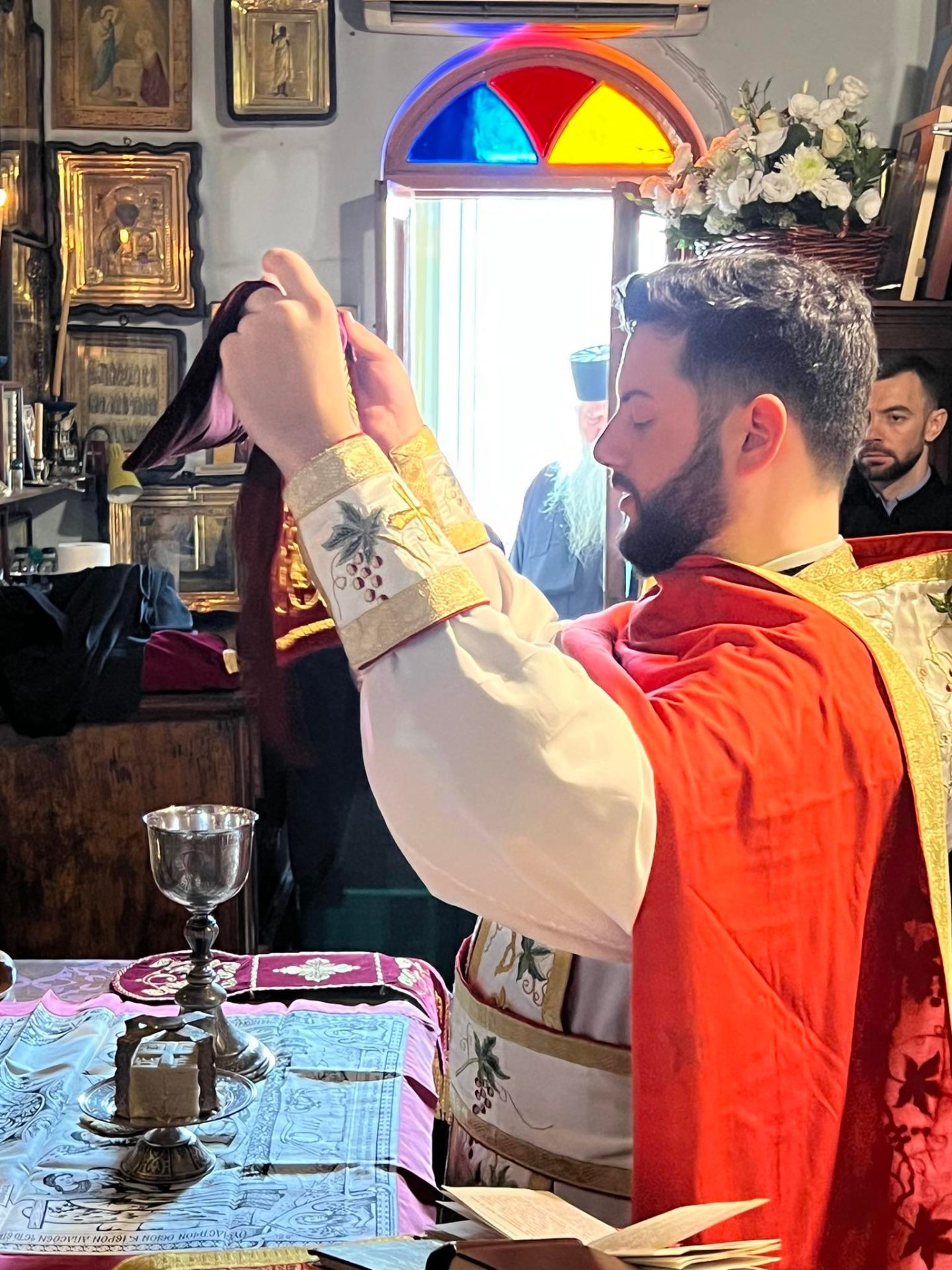 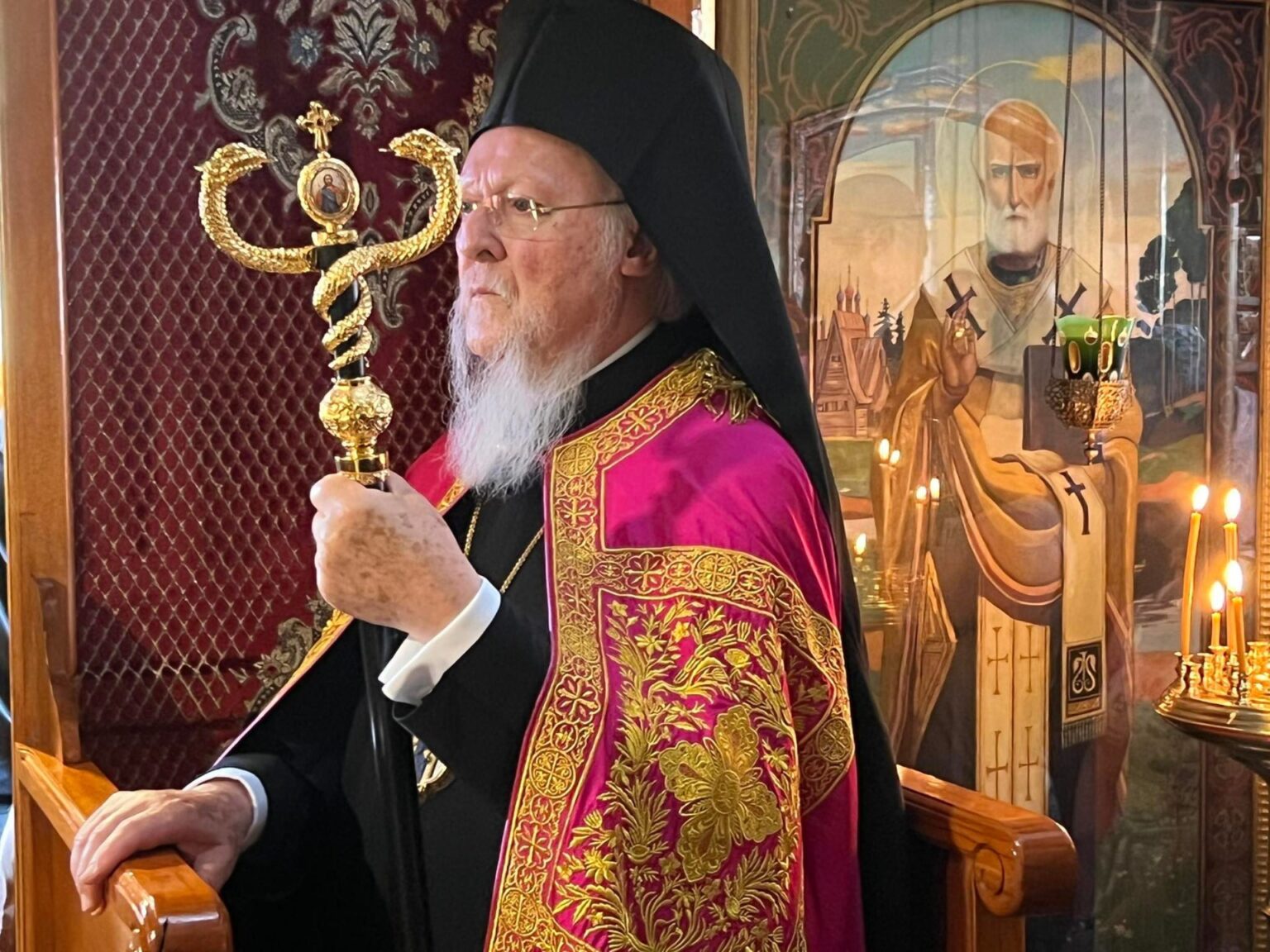 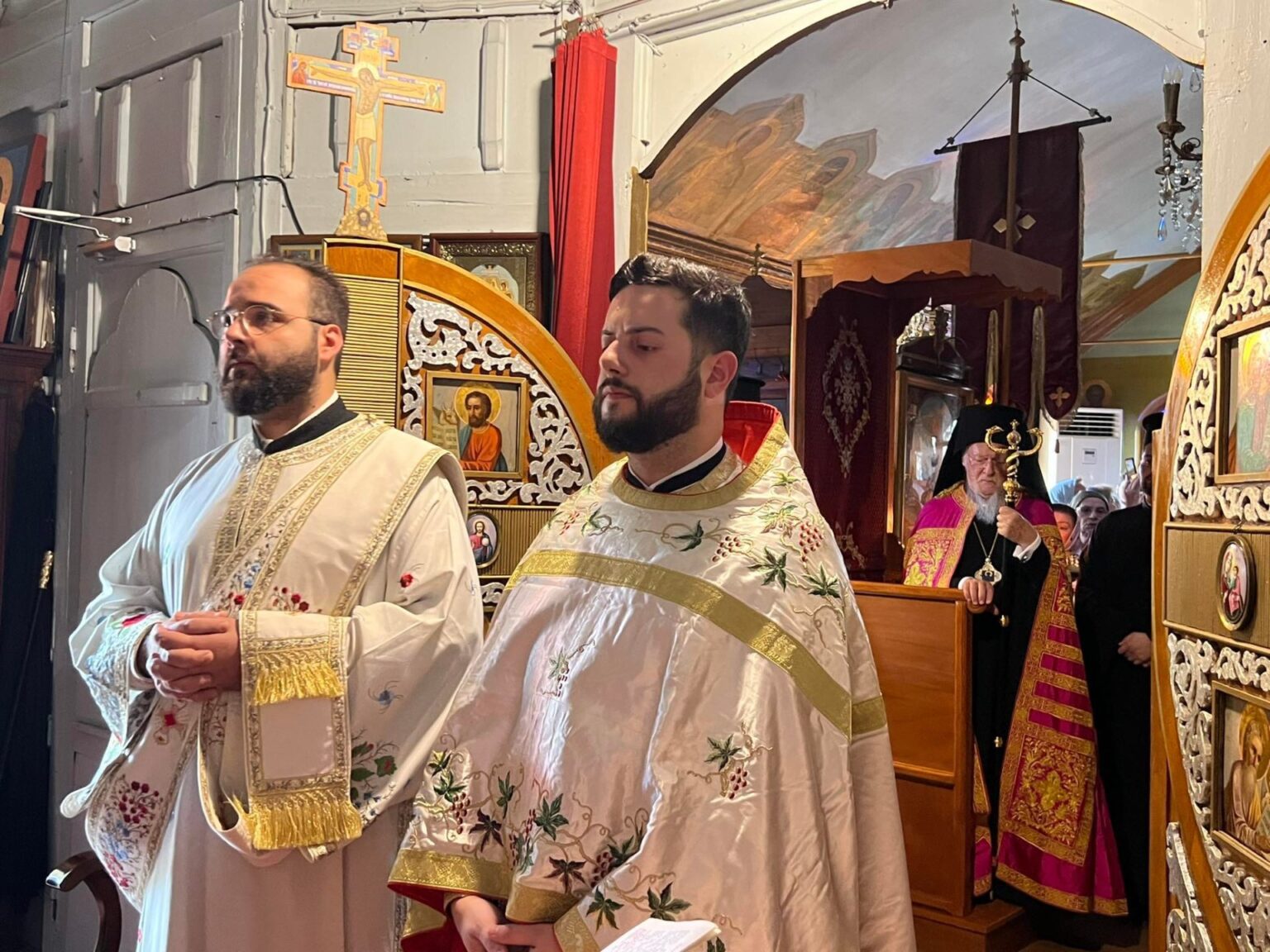 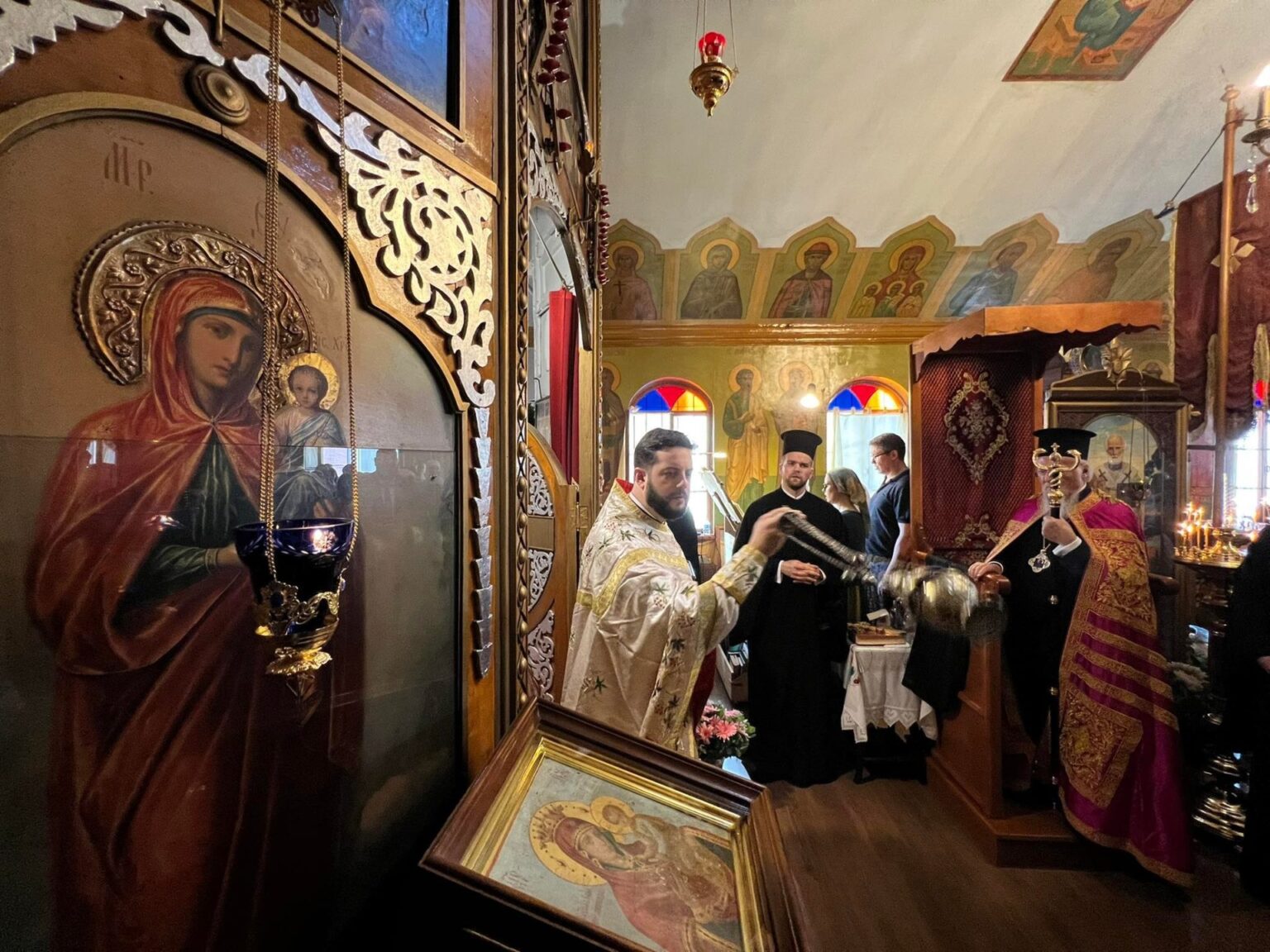 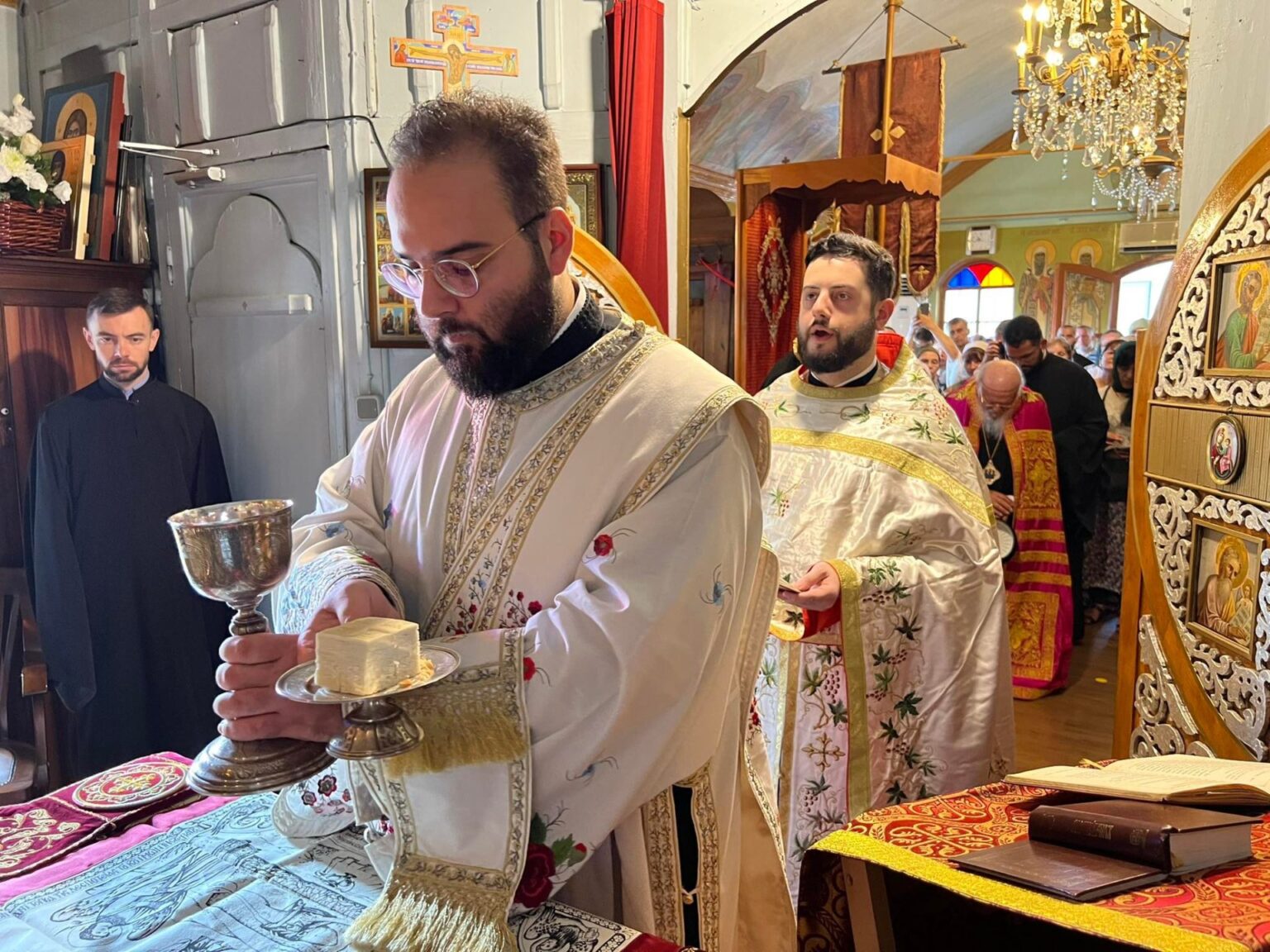