Ecumenical Patriarch in Poland, to console refugees from Ukraine (upd)

Ecumenical Patriarch Bartholomew has been in Poland since yesterday, following an official invitation.

Ecumenical Patriarch Bartholomew arrived in Warsaw on Sunday, at the invitation of the President of the country, Andrzej Duda, and Metropolitan Savva of Warsaw.

The invitation came in order for the Ecumenical Patriarch to visit Poland, bless and support the many refugees who have fled there after the eruption of the war in Ukraine.

The Ecumenical Patriarch is accompanied by Elder Metropolitan Emmanuel of Chalcedon and Grand Syncellus Iakovos.

Referring to his upcoming visit to Poland, where millions of refugees found shelter, the Ecumenical Patriarch mentioned that he would meet with them to convey a message of consolation and hope.

“The Virgin Mary knows of torment, affliction, rejection, as She” gave birth to her son her firstborn” in a manger of horses. The Mother of God was a refugee herself, as “night departed to Egypt” with her child, in order to save him from those who sought his soul.

She was forced to emigrate from Bethlehem to the faraway and unknown Egypt, which proved to be a real place of hospitality for a persecuted mother and her infant, a place that hosted and welcomed the stranger, the neighbor. Just like Poland, that has opened its arms wide to welcome millions of Ukrainians, who have been driven to flee, because of the terrible war that is raging in their country.

We travel to this hospitable country on Sunday evening, at the kind invitation of the President of Poland, Andrzej Duda, but also of the Primate of the Orthodox Church, Brother Metropolitan Savva of Warsaw.

We go there to see them face to face and tell them: “Courage our children! We know that the cross you are bearing is heavy and we come to your aid.

Don’t grow weary! Put your trust in the Lord Jesus Christ! The Resurrection is coming! ‘Christ is resurrected’ will be heard again as a victorious paean!” 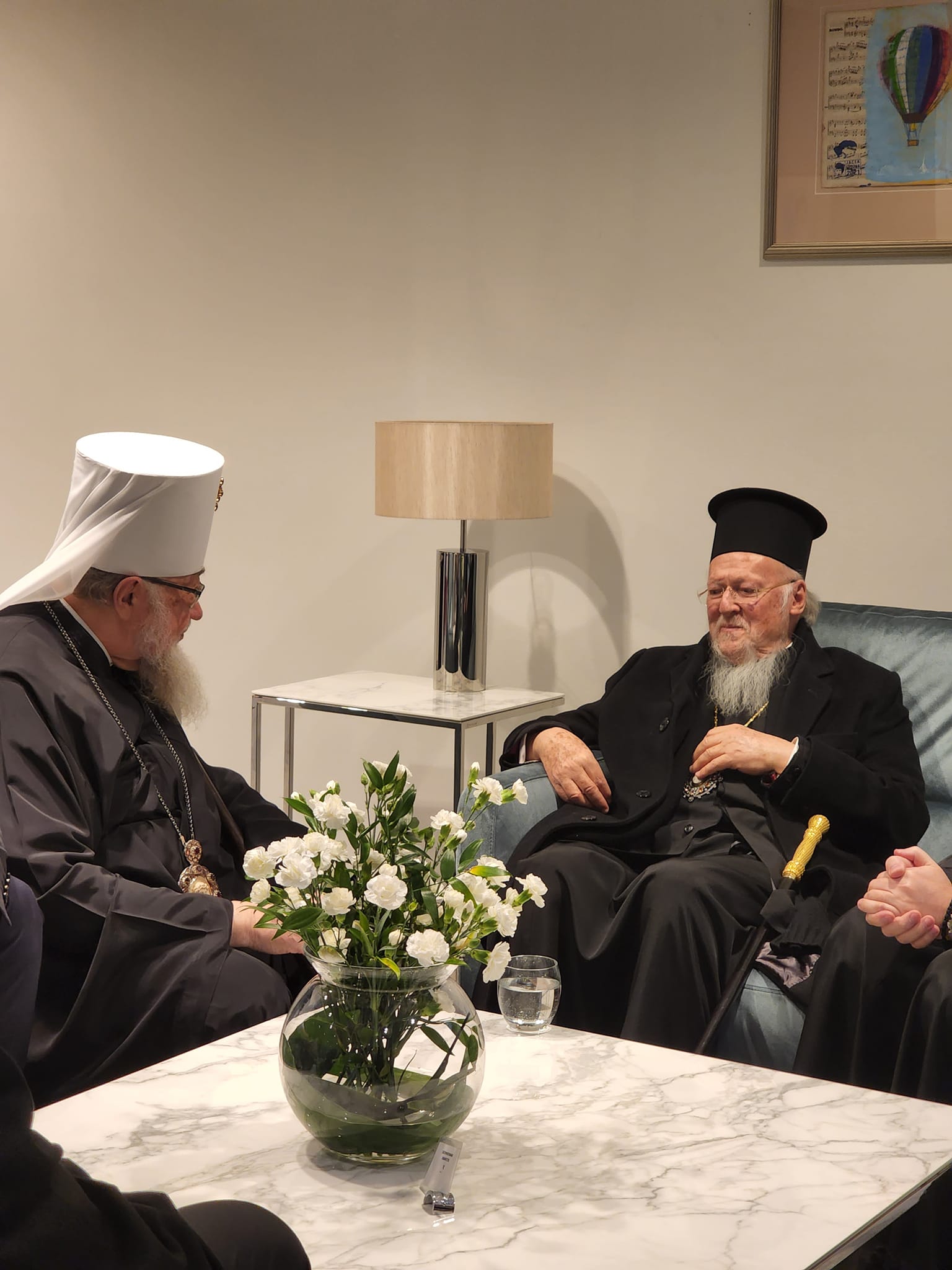 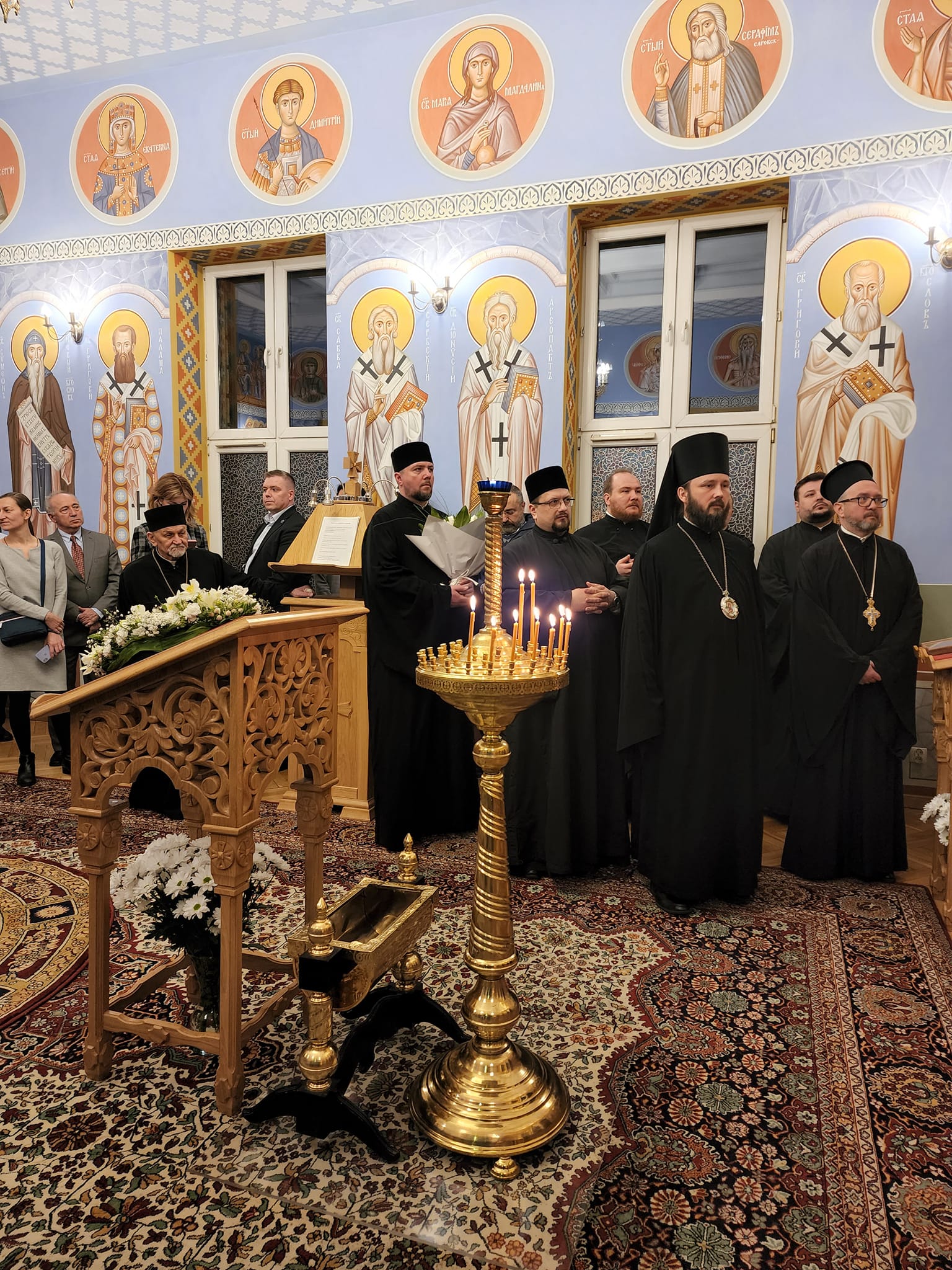 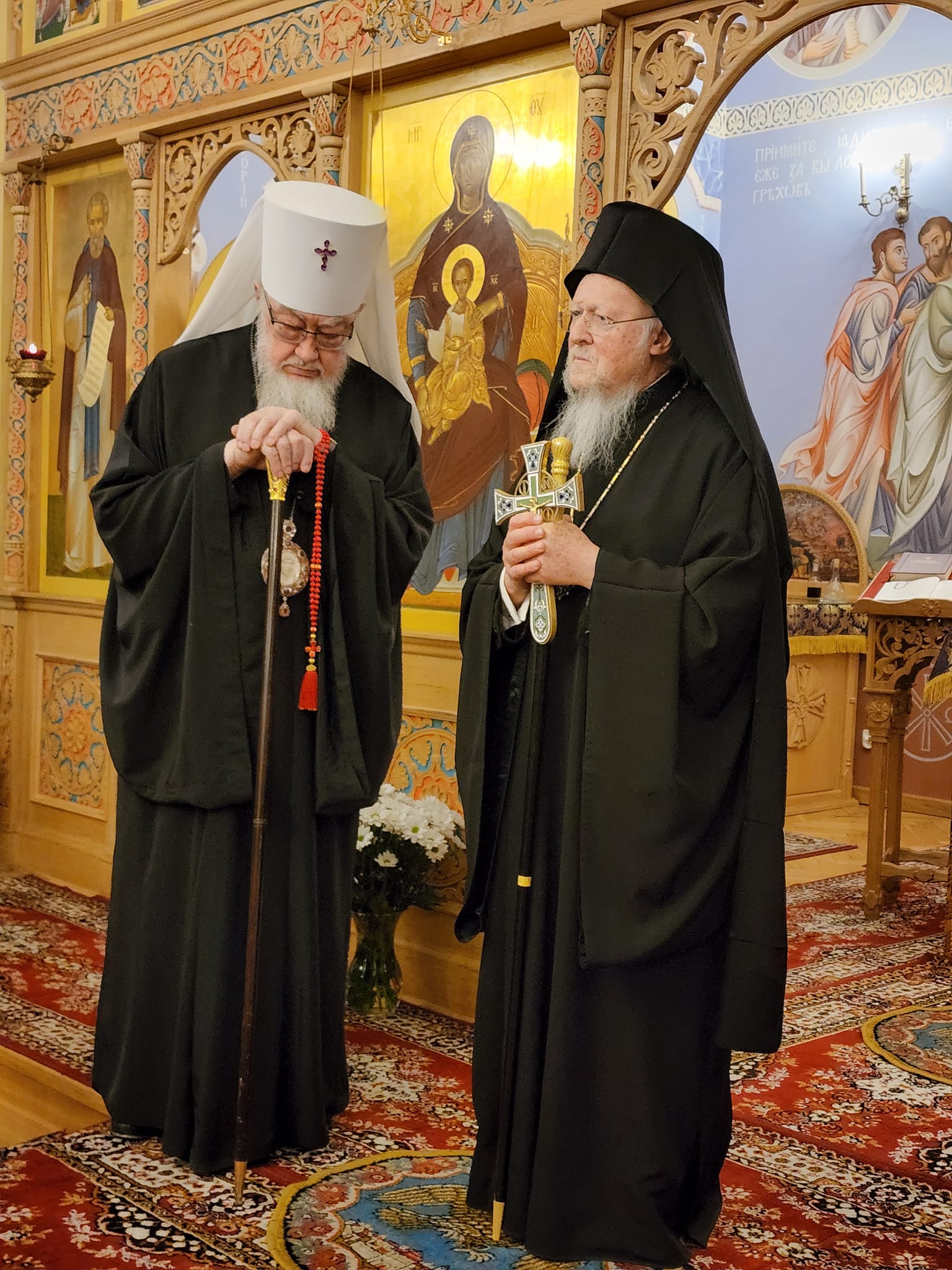 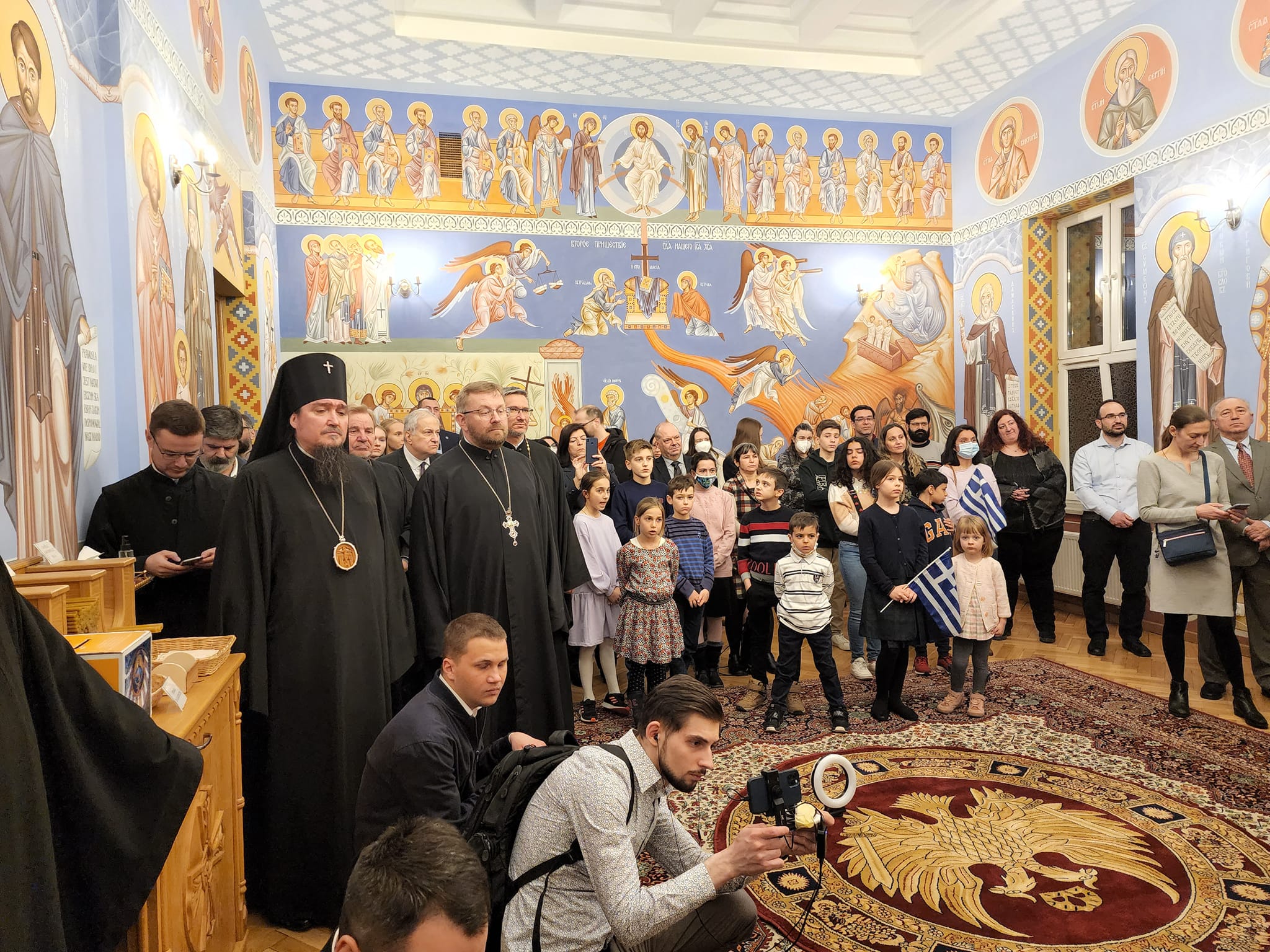 The Hellenes of Sydney honoured the Heroes of 1821