The Ecumenical Patriarch Bartholomew presided over on Wednesday, January 19, 2022, the day of the feast of the Theophany according to the Julian calendar, the Divine Liturgy that was performed in the old Holy Temple of St. Basil in Triglia. It is recalled that in Triglia and in the wider area live and work Slavic speaking Orthodox Christians, whose residence is taken care of by the Holy Metropolis of Prussia.

The Consuls General of Greece and Ukraine in Constantinople, Georgia Sultanopoulou and Roman Nedilskyi, with his wife and associates, faithful from Prussia, as well as a small number, due to the pandemic, of pilgrims from New Triglia and other areas of Greece, attended the service.

Also present was Vedar Usta, a representative of the Mayor of Moudania, who was in Ankara.

At the end of the Divine Liturgy, the Patriarch performed the Blessing of the Waters.

“We are glad that today we have with us Orthodox believers, of different origins from ours, who live in this area and belong to the Ecumenical Patriarchate. We congratulate the new Metropolitan of Prussia, Joachim for his efforts, which, in the short period of his pastorate, bore fruit. We also praise him for the organization of today’s gathering”, stressed the Ecumenical Patriarch.

After the service, the Patriarch visited the old Greek school of Triglia, which was renovated by the Municipality, as well as the ruined late Byzantine Church of the Theotokos the Pantovasilissa, which, in 2011, was purchased by the then Metropolitan of Prussia Elpidophoros. In the remains of the Church of the Virgin, the Ecumenical Patriarch chanted “Ti Ypermacho…” and the Apolytikion of the Theophany. 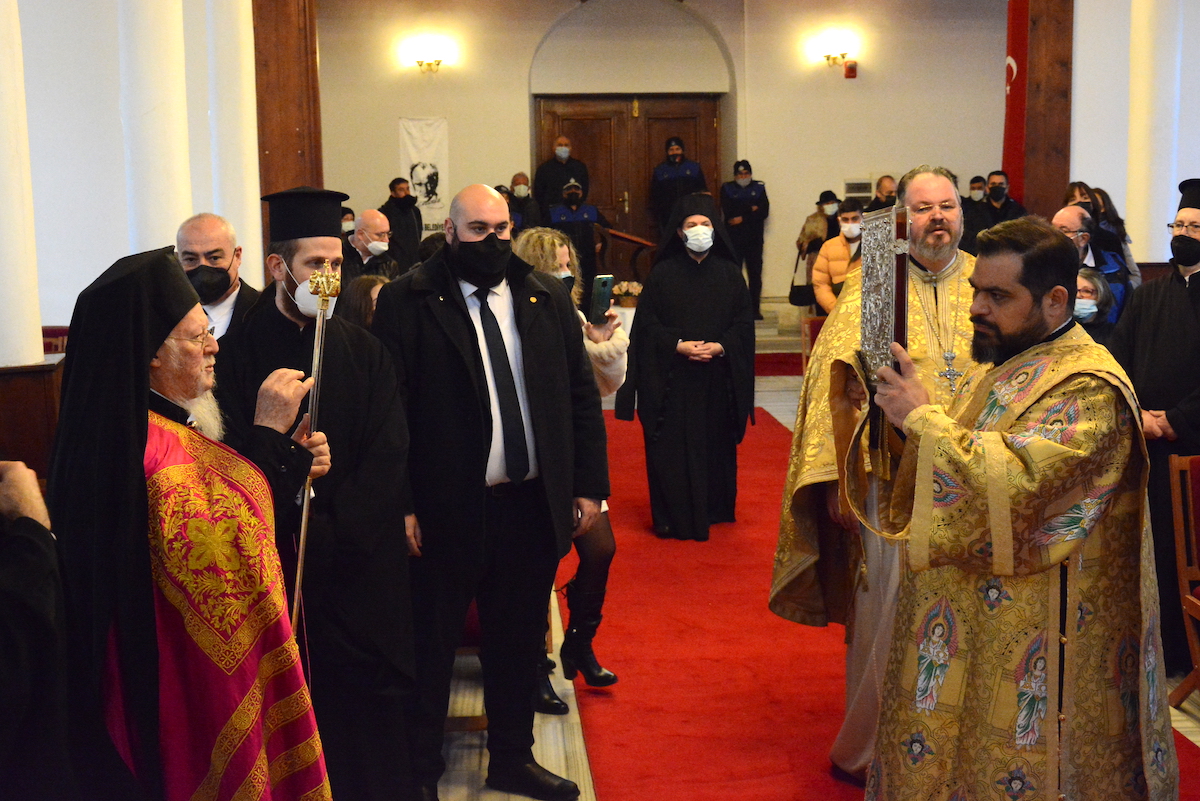 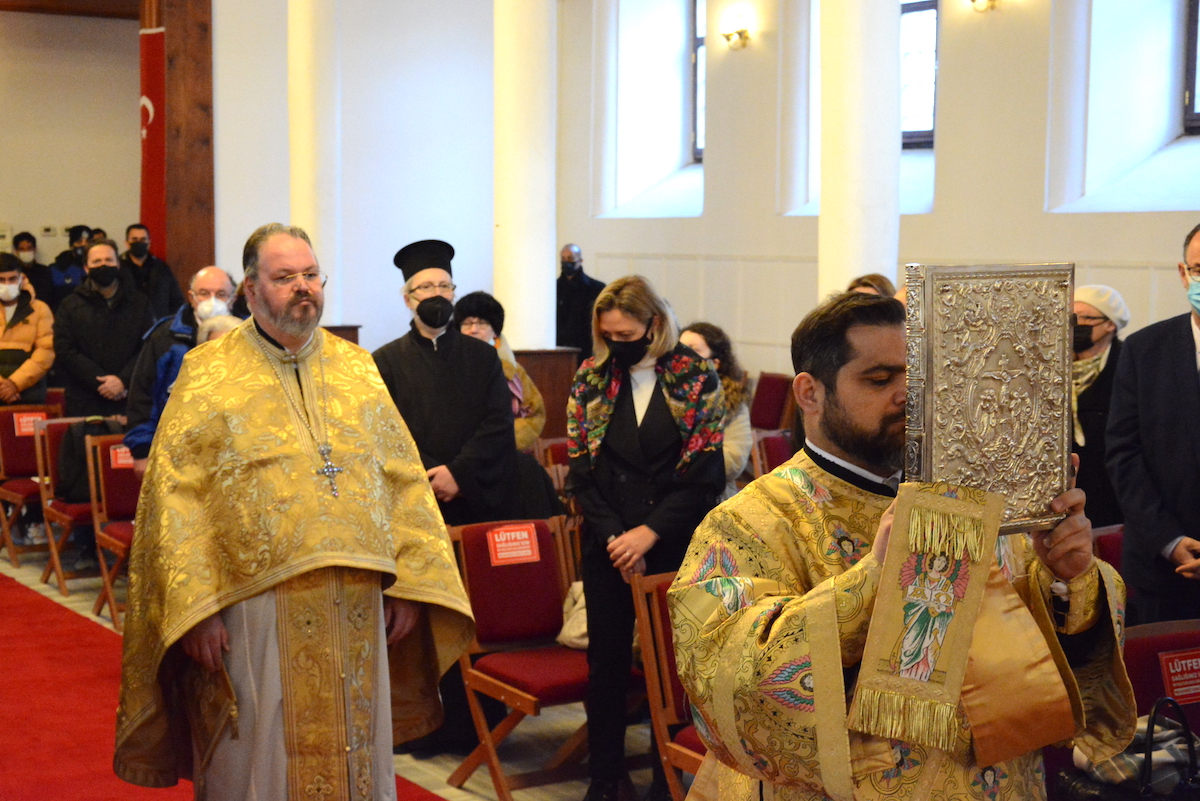 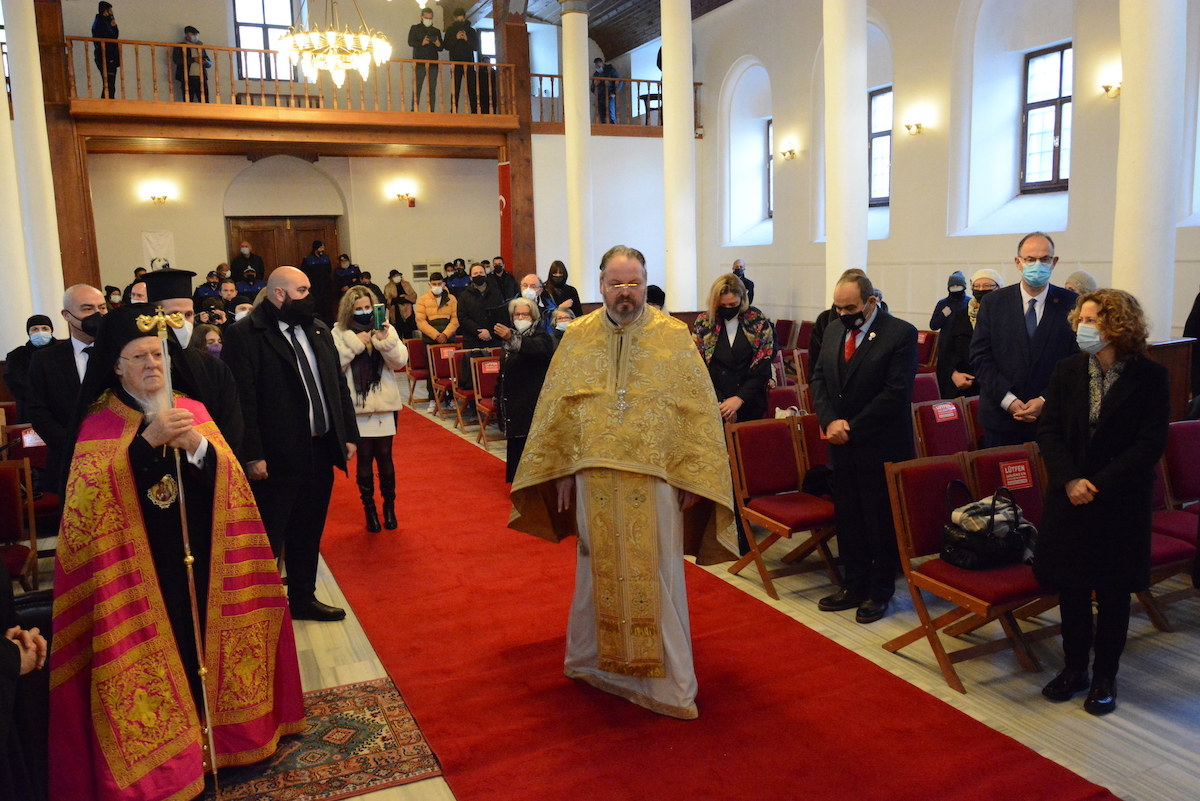 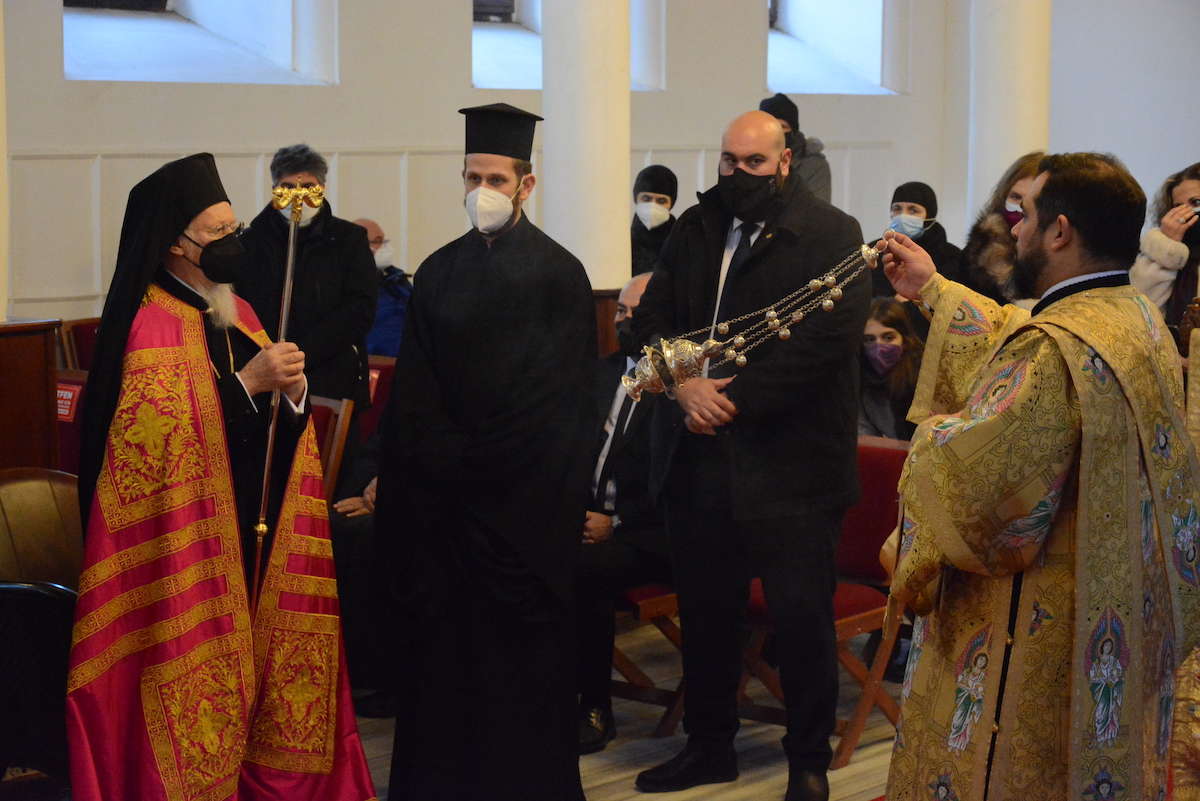 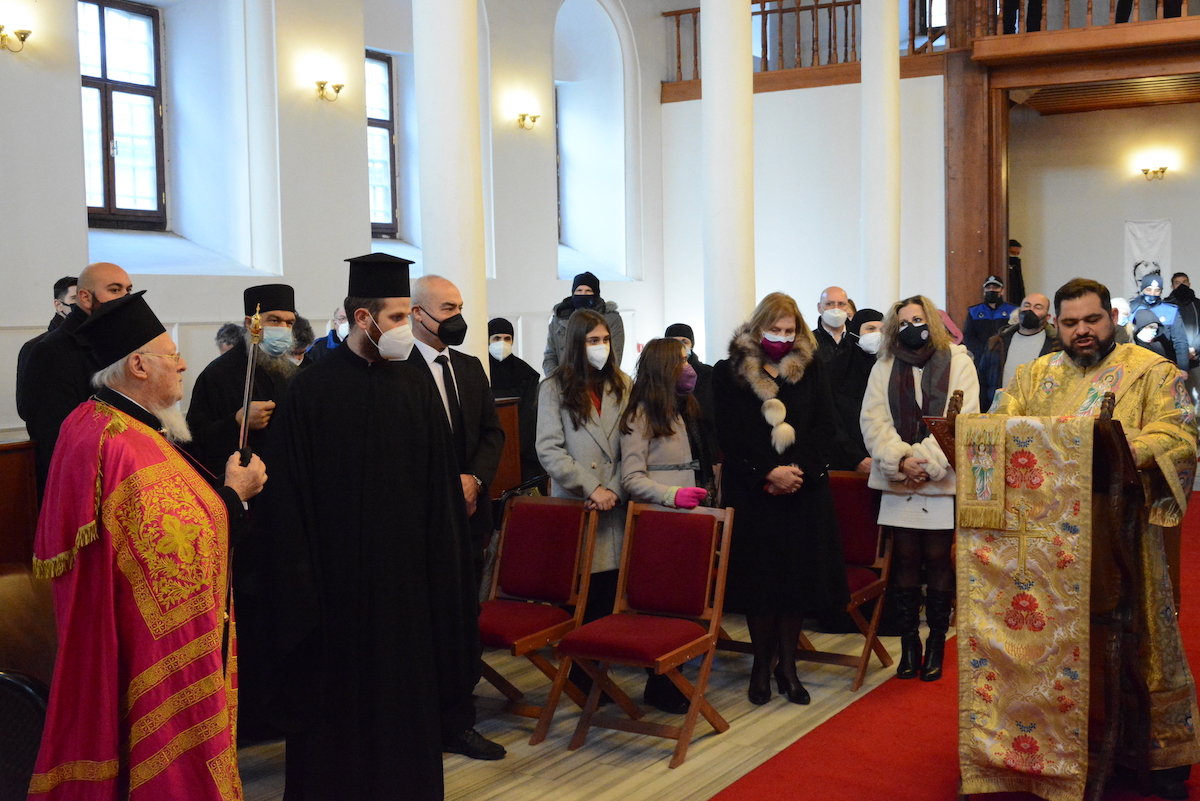 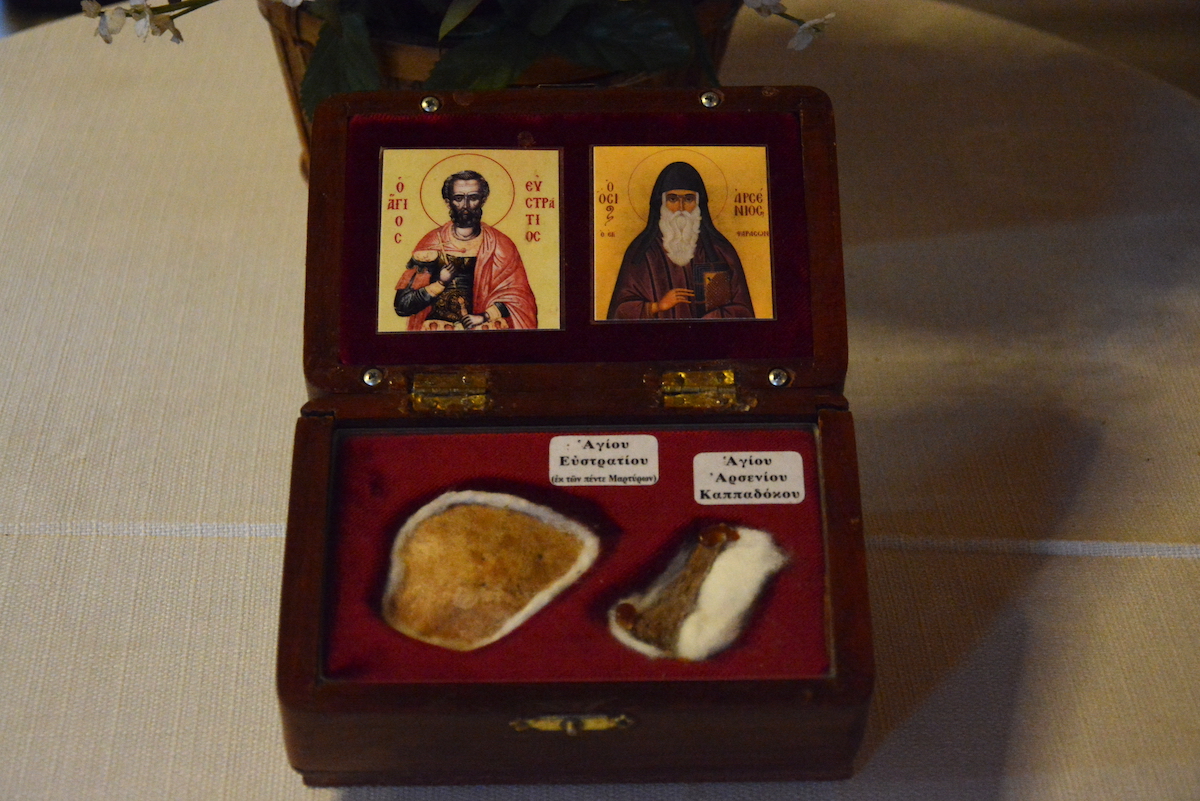 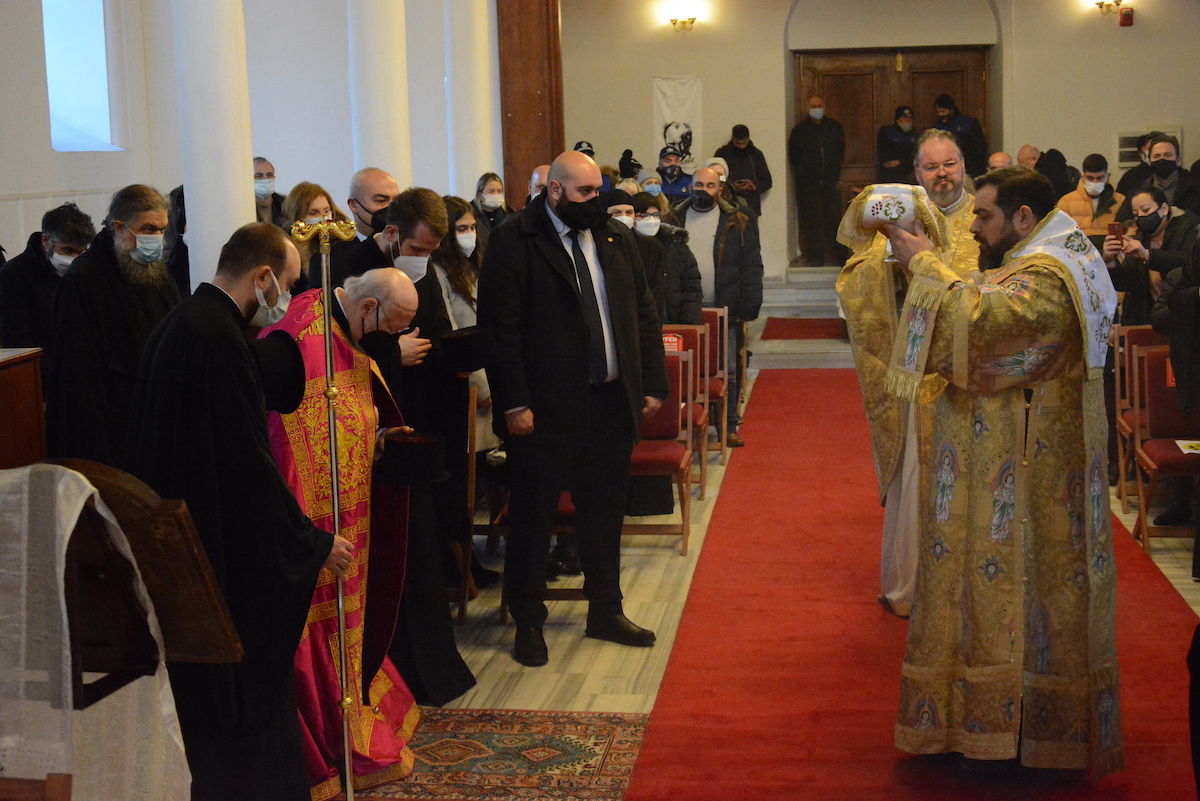 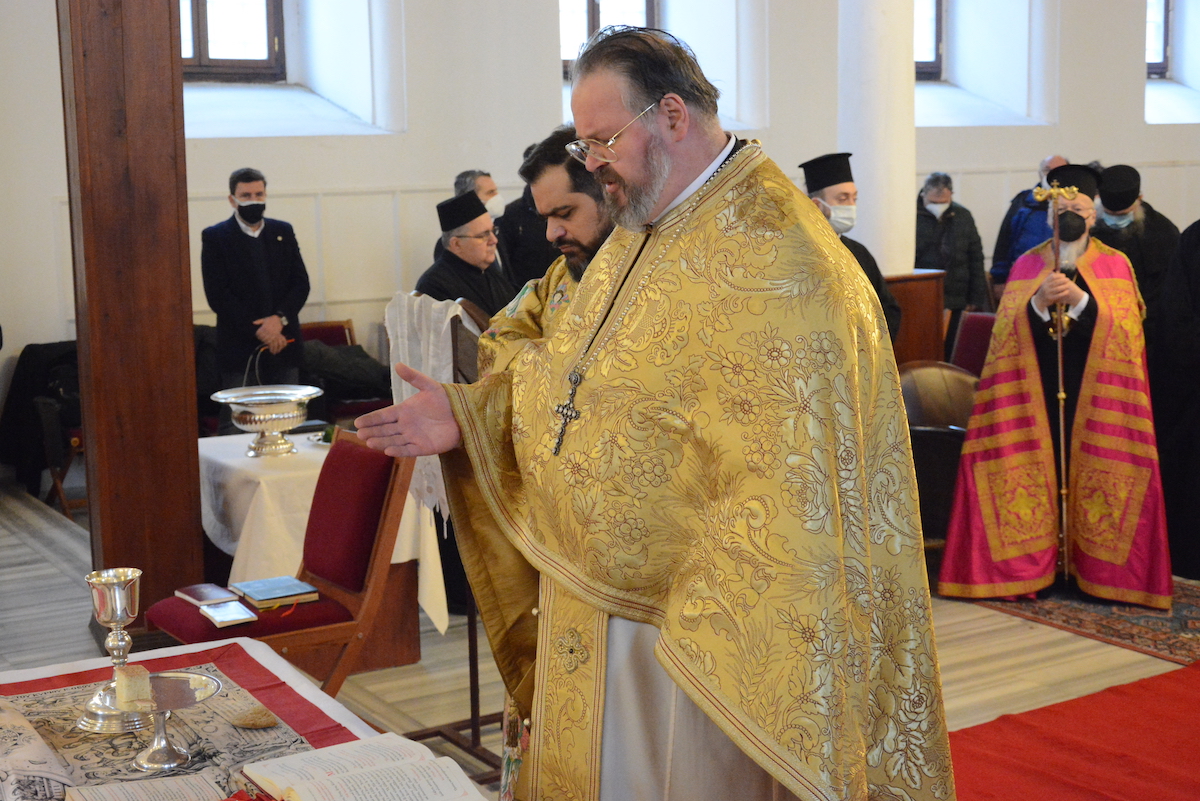 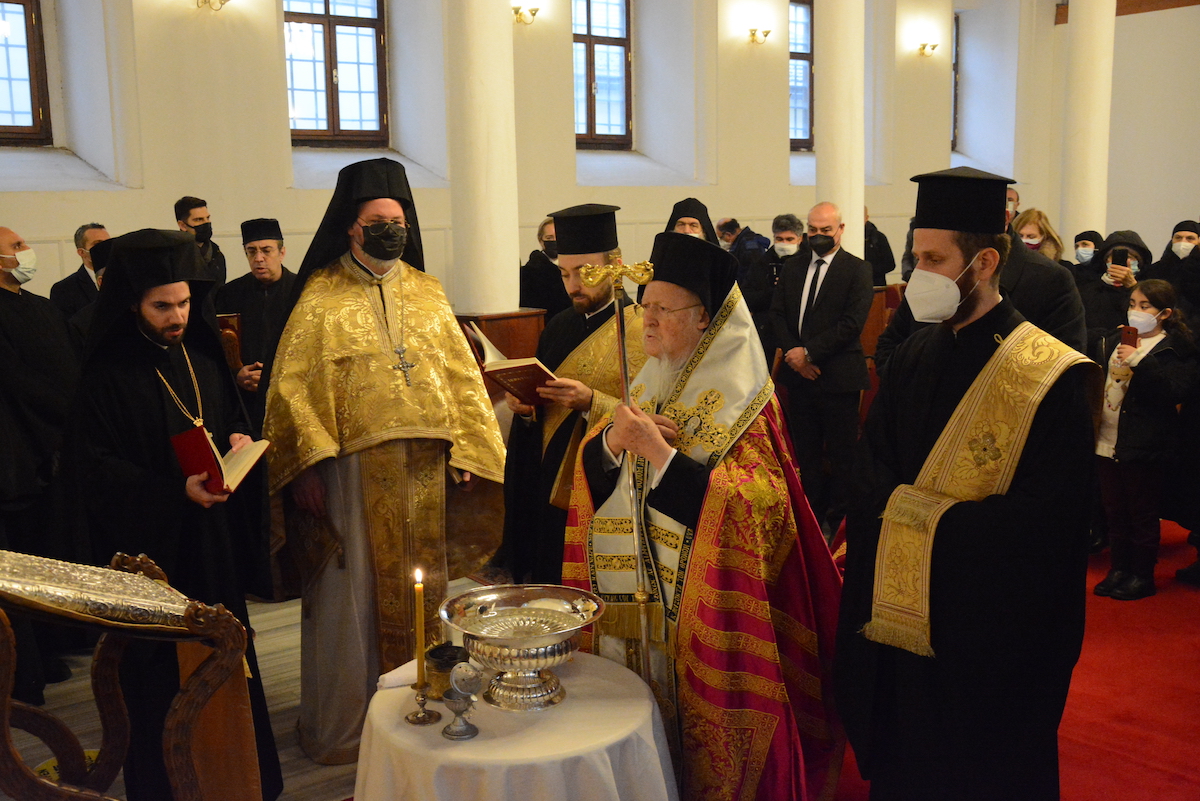 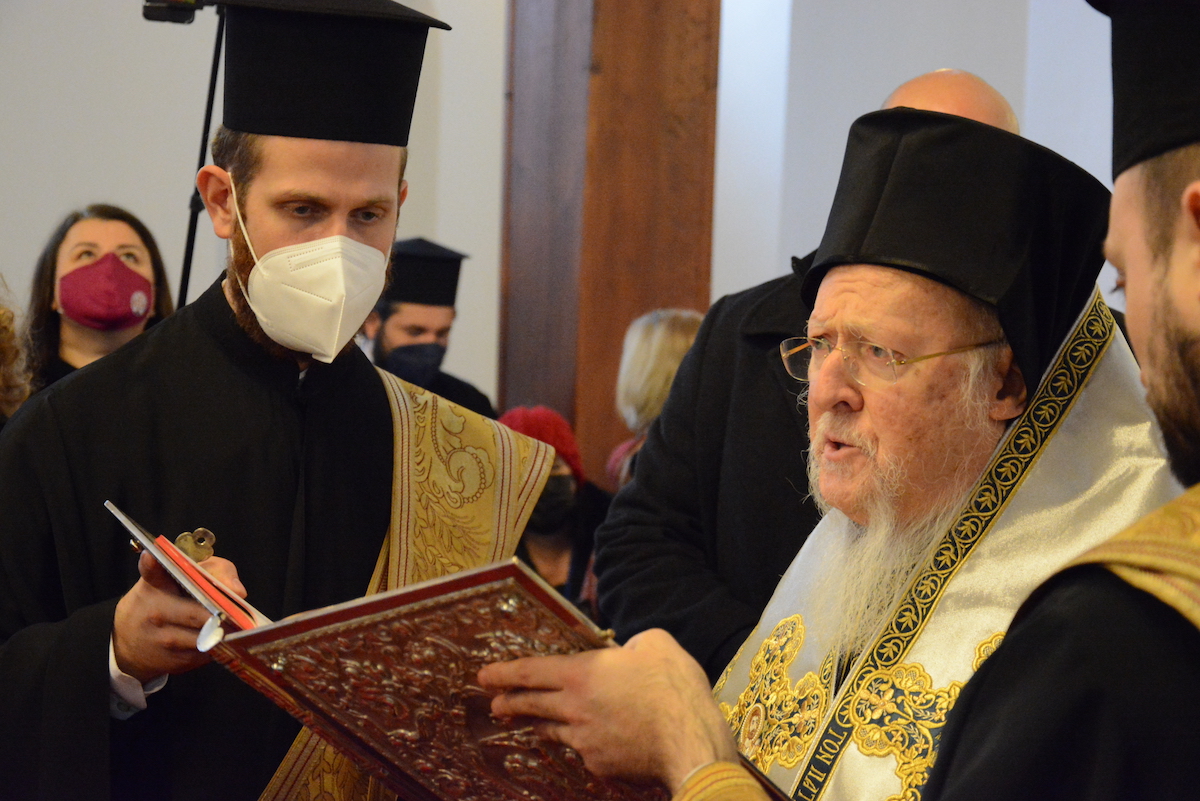 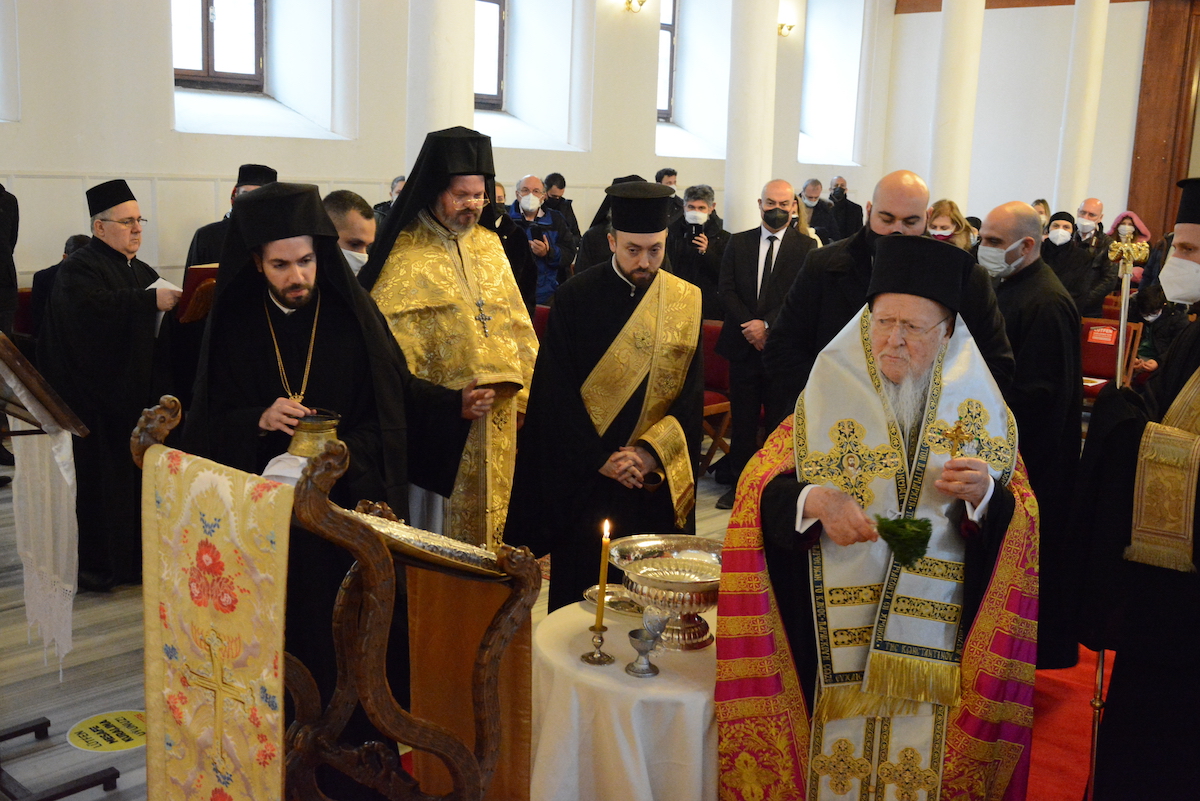 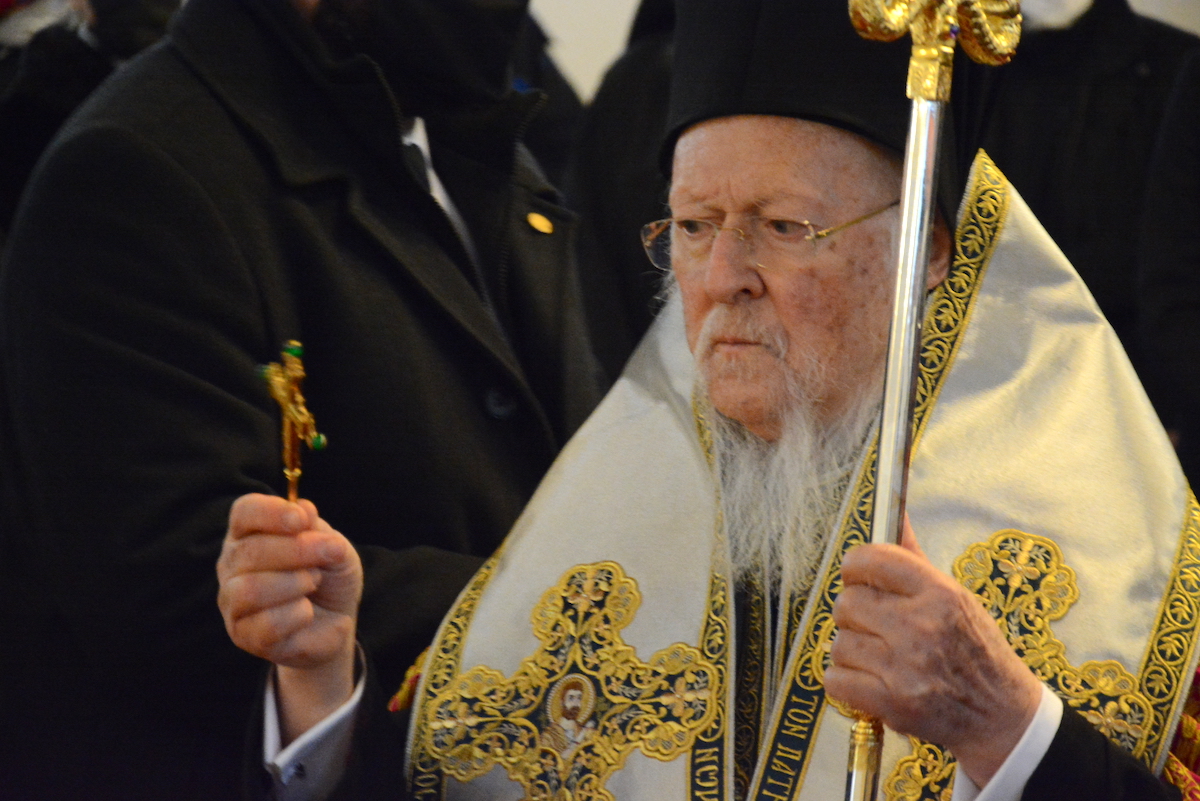