The Ecumenical Patriarch was welcomed by the Mayor of the city Grigoris Katopodis and the Abbot of the Mount Athos Monastery Arch. Elisha, clergy and monks, Local Government, and many believers.

At the vespers were also present the Metropolitans of Kaisariani, Vyronos and Ymittos Daniel, Nikolaos of Mesogaia and Lavreotiki, Amfilochios of Kissamos and Selinos, and Emmanuel of Ptolemaida, the Deputy Minister of National Defense Nikolaos Hardalias, who served as Mayor of Byron, and the Political Commander of Mount Athos Archon Exarch of the Ecumenical Patriarchate Athanasios Martinos. 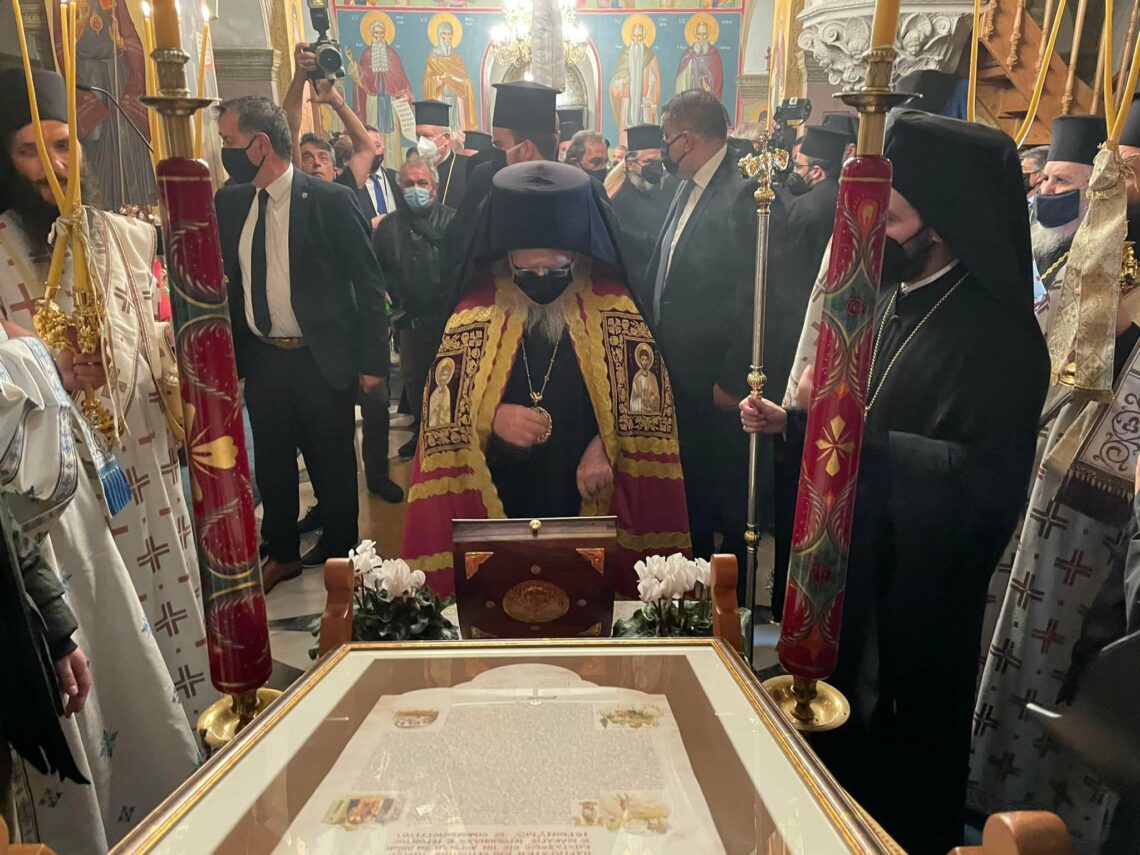 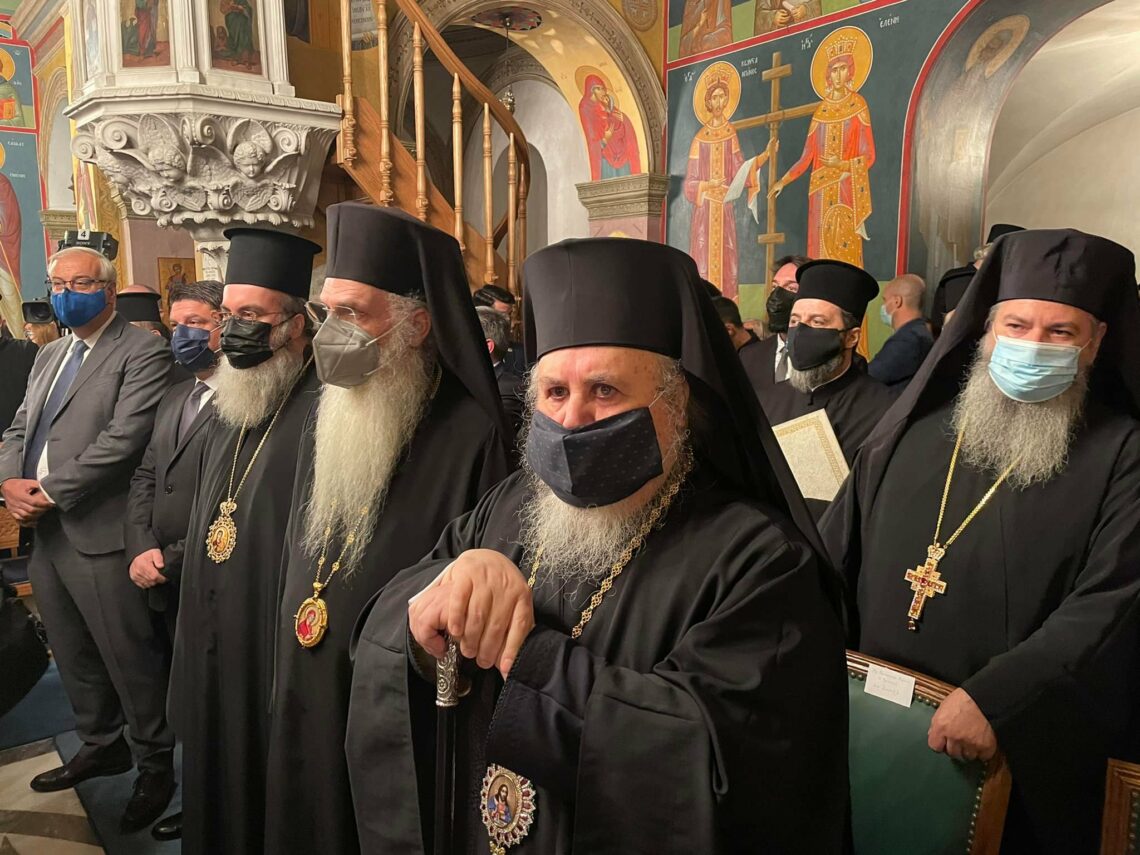 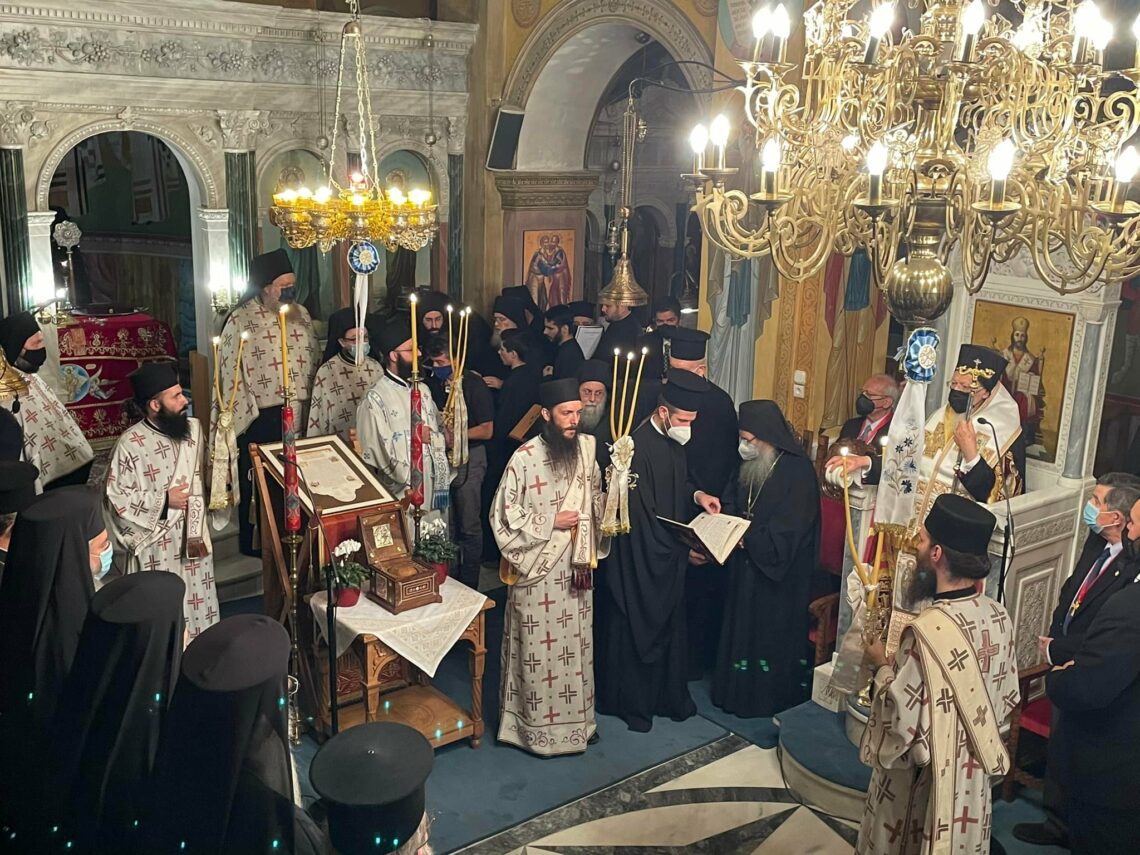 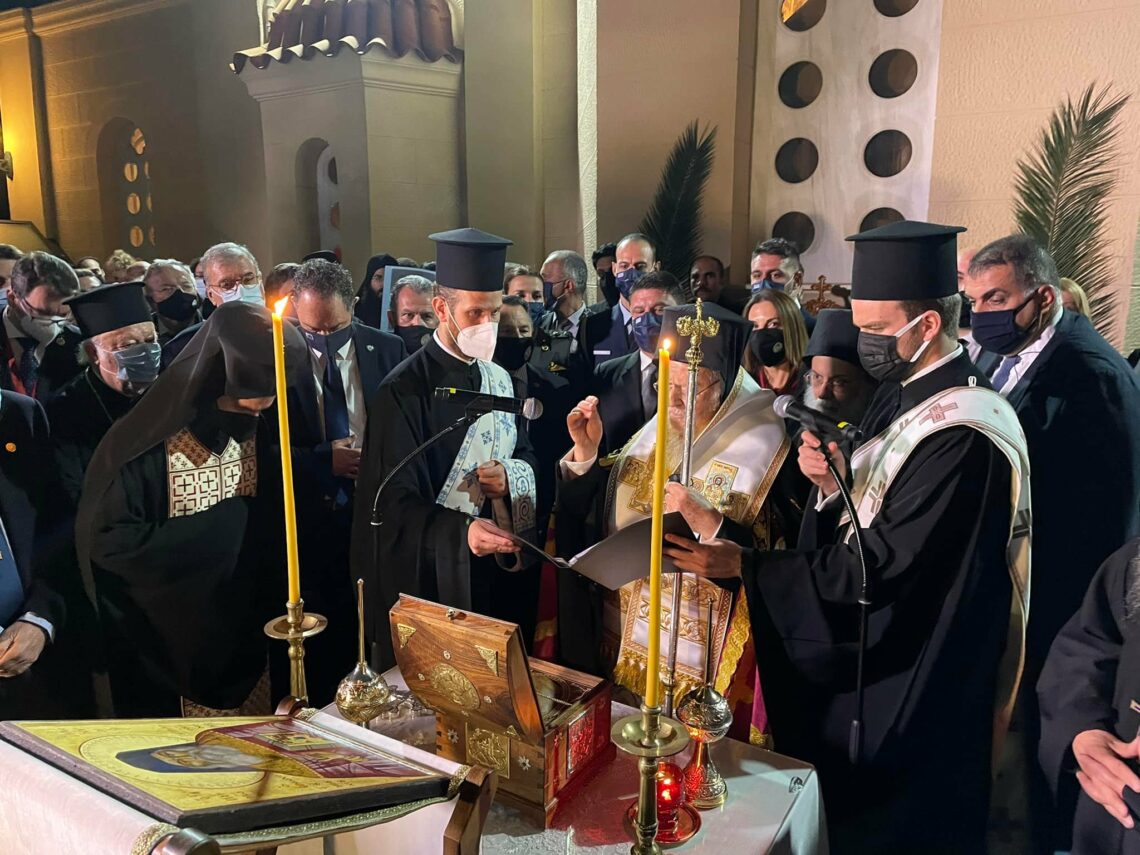 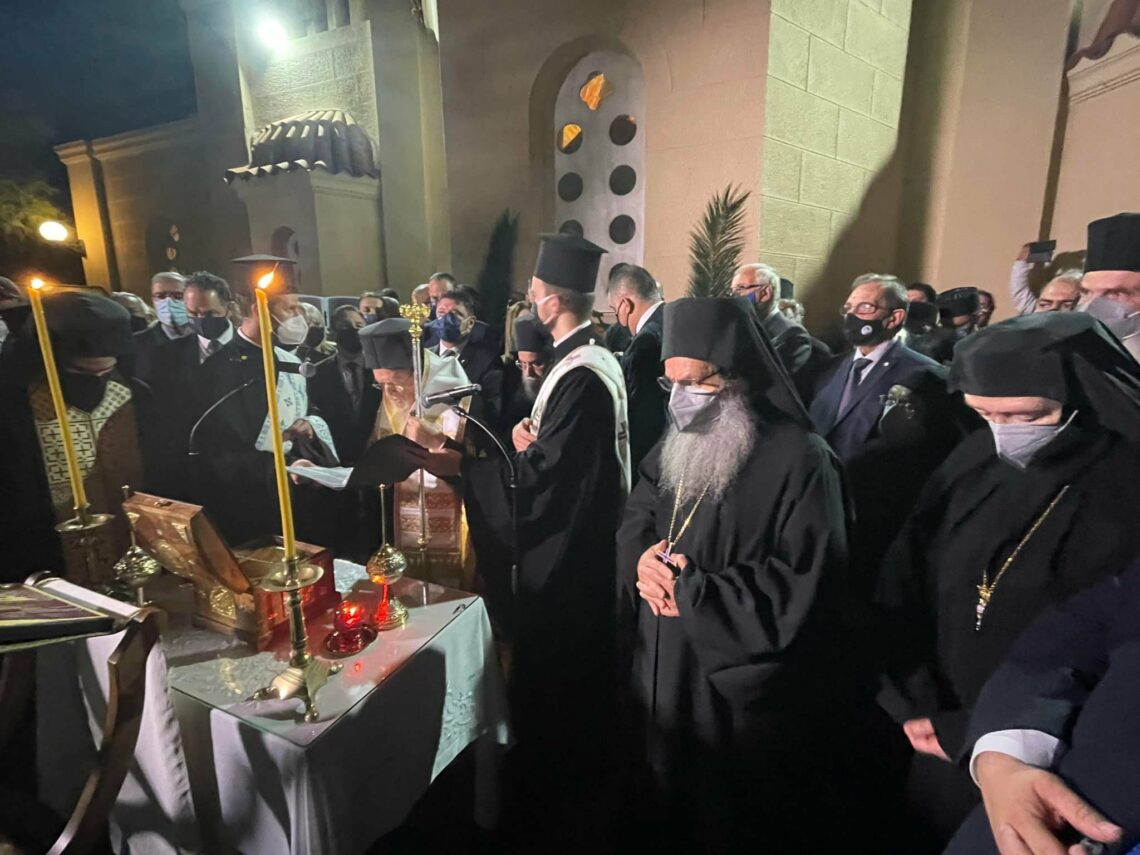 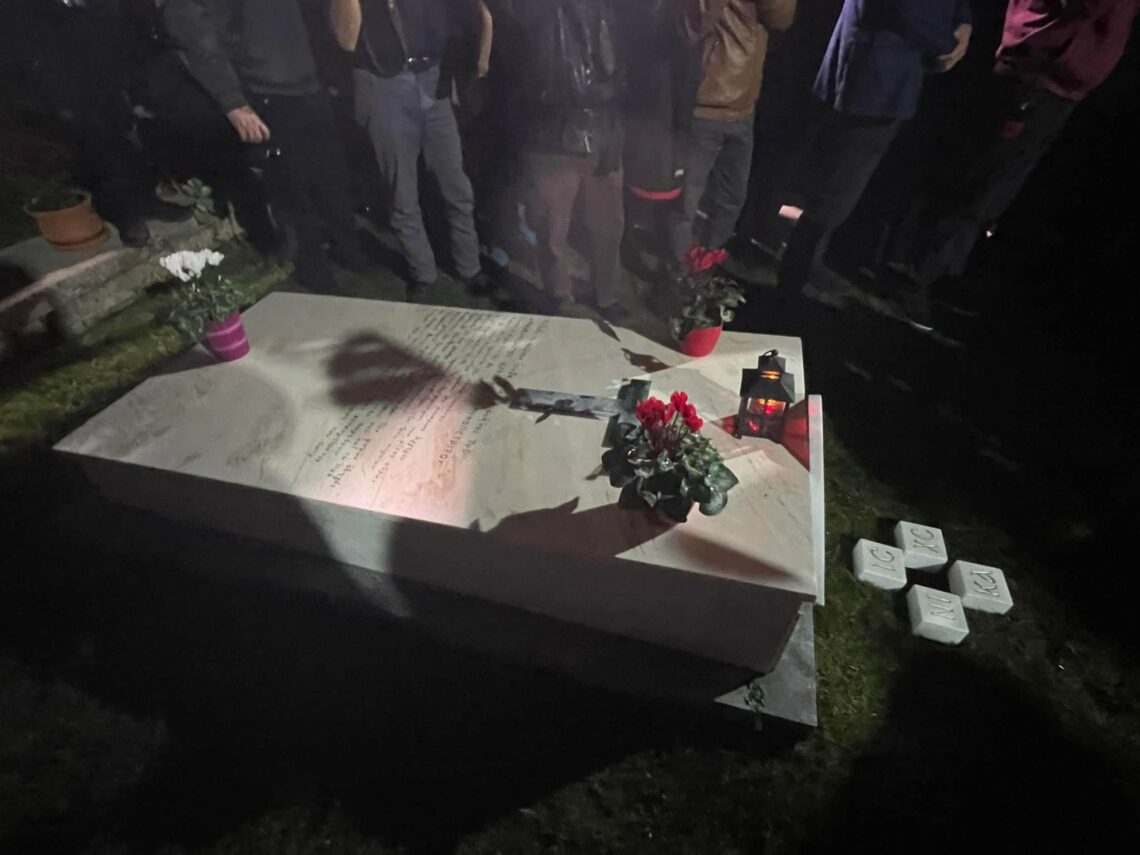 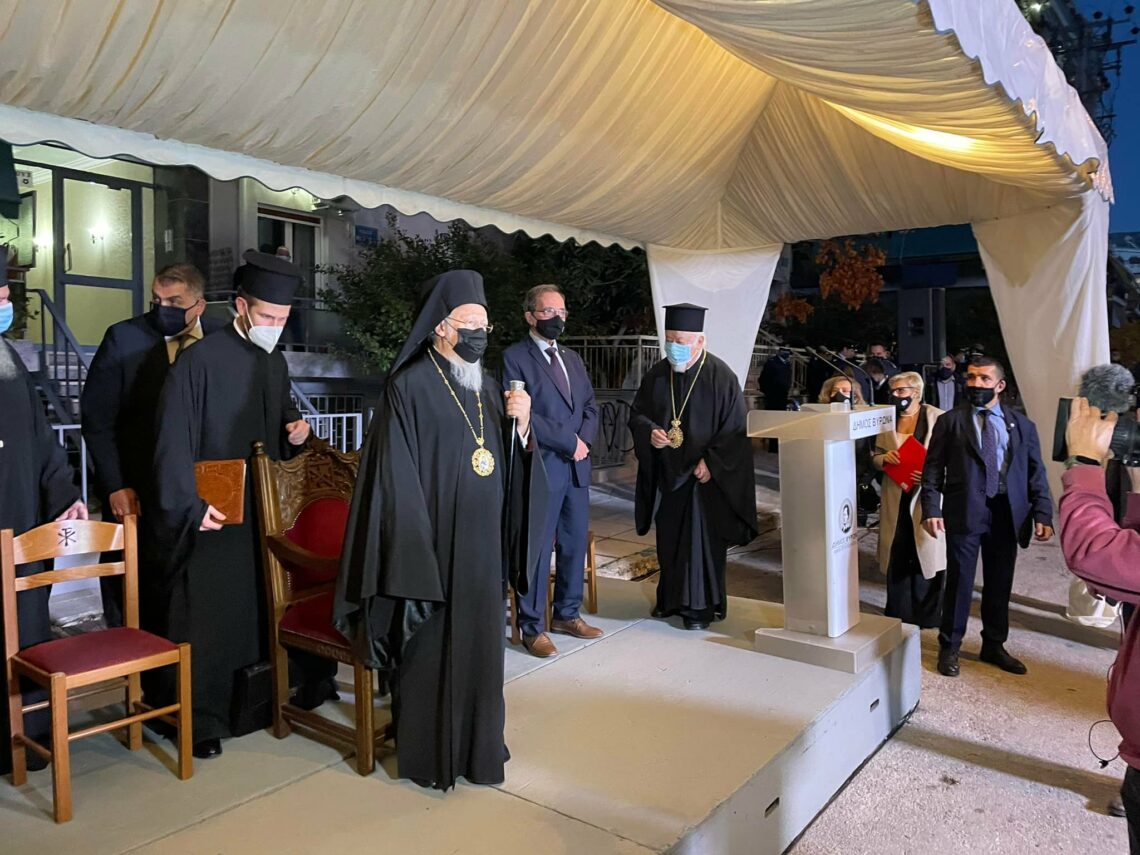 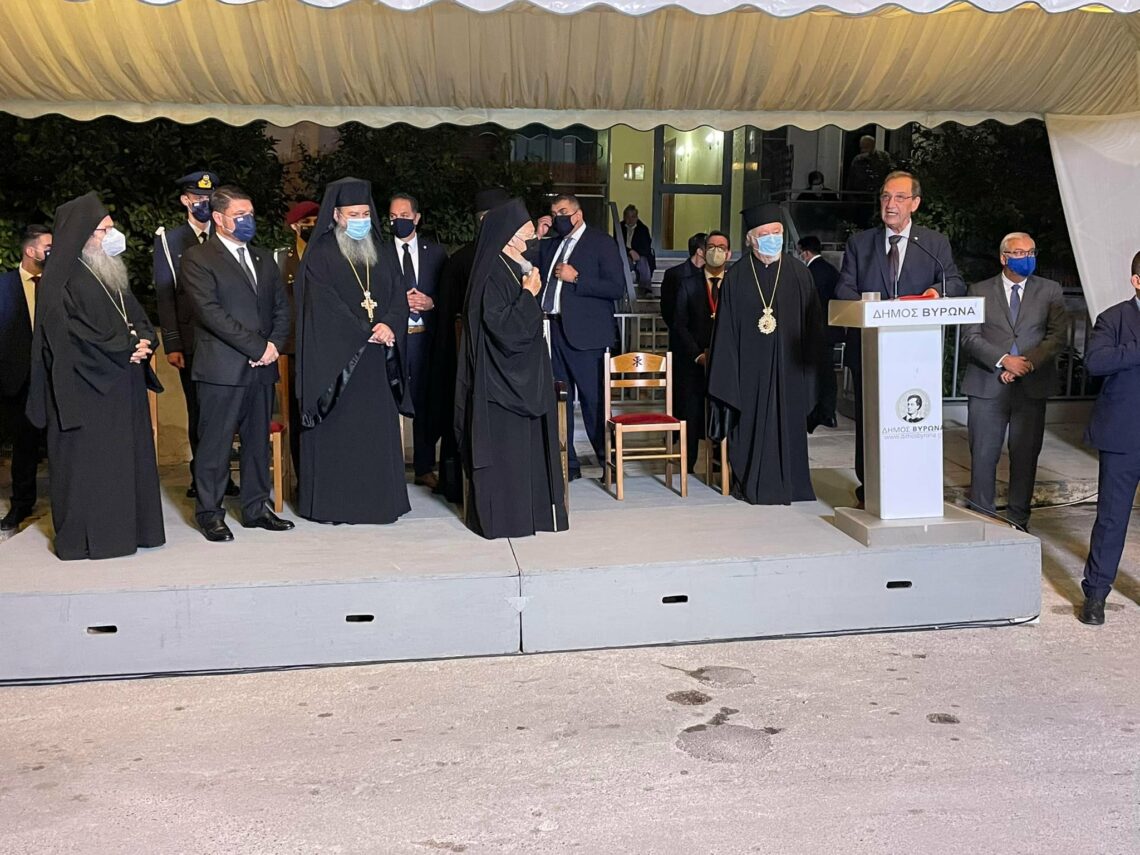 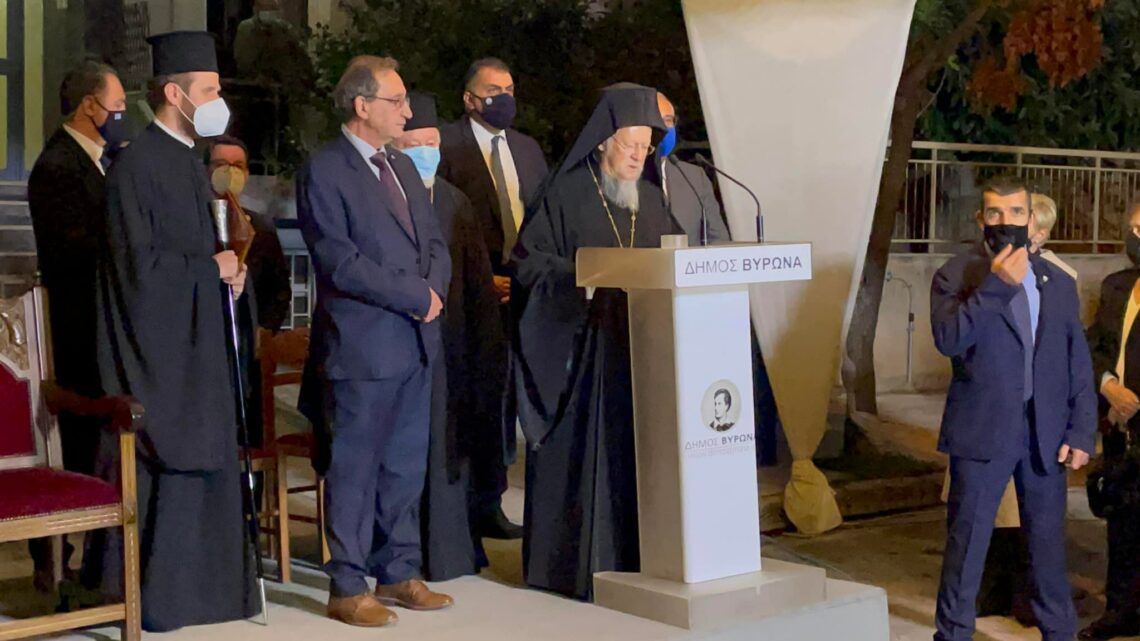 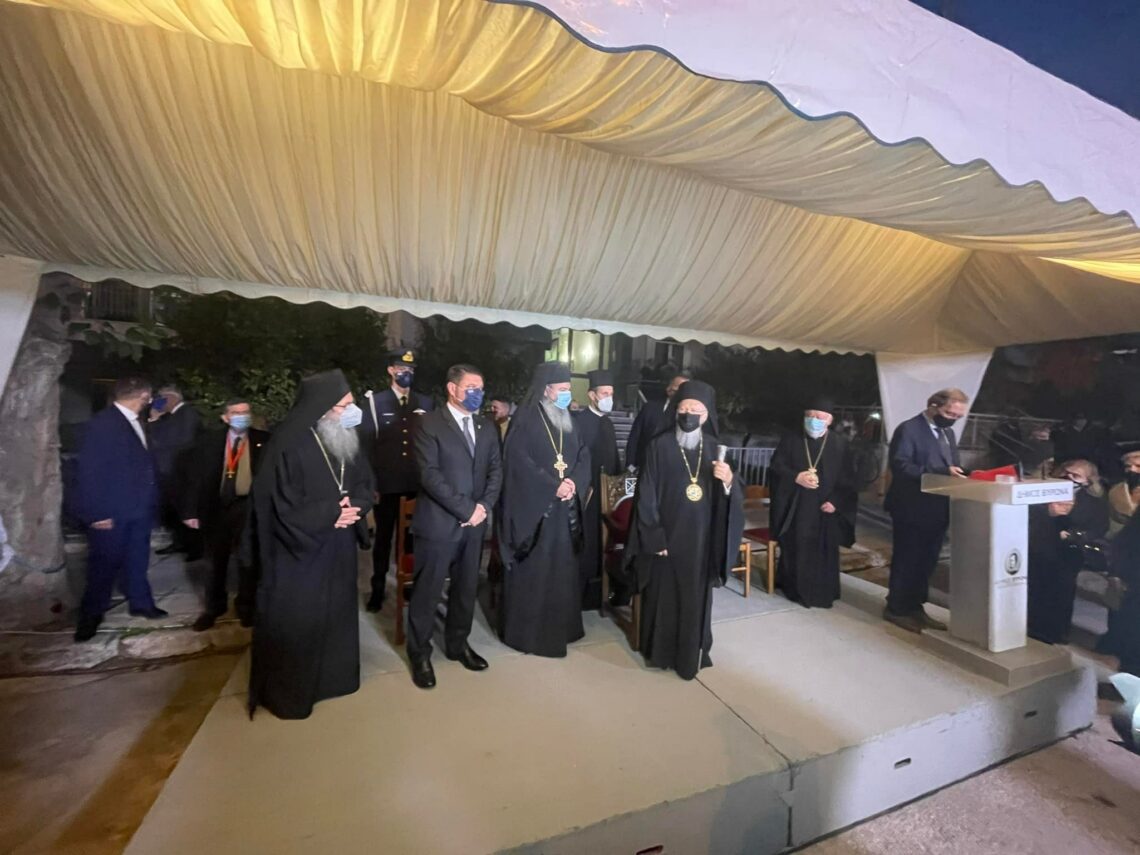 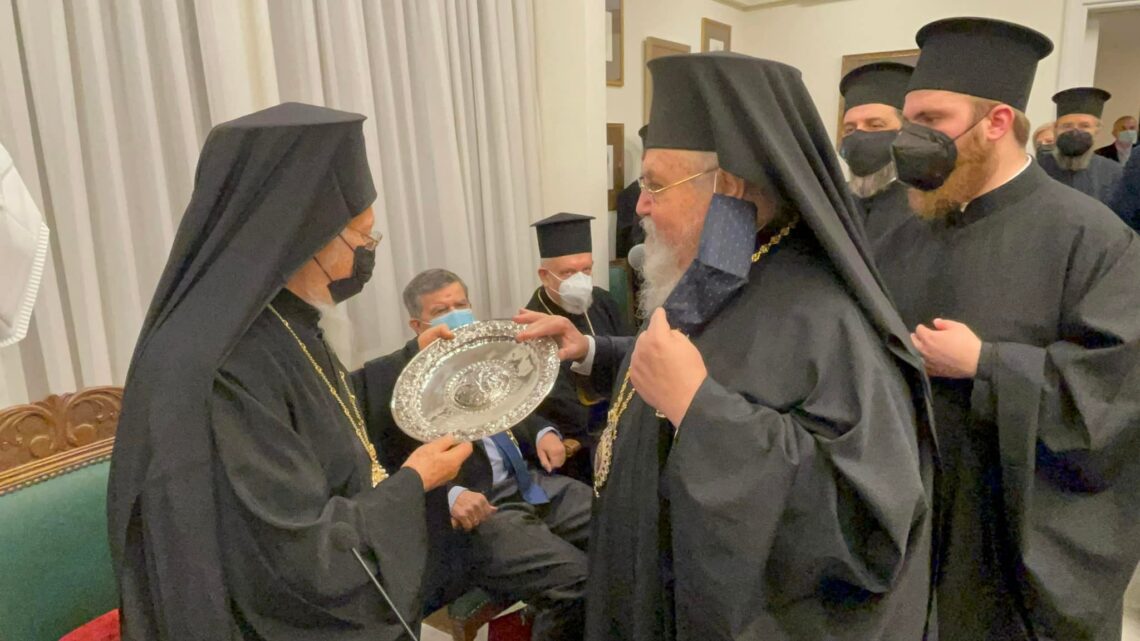 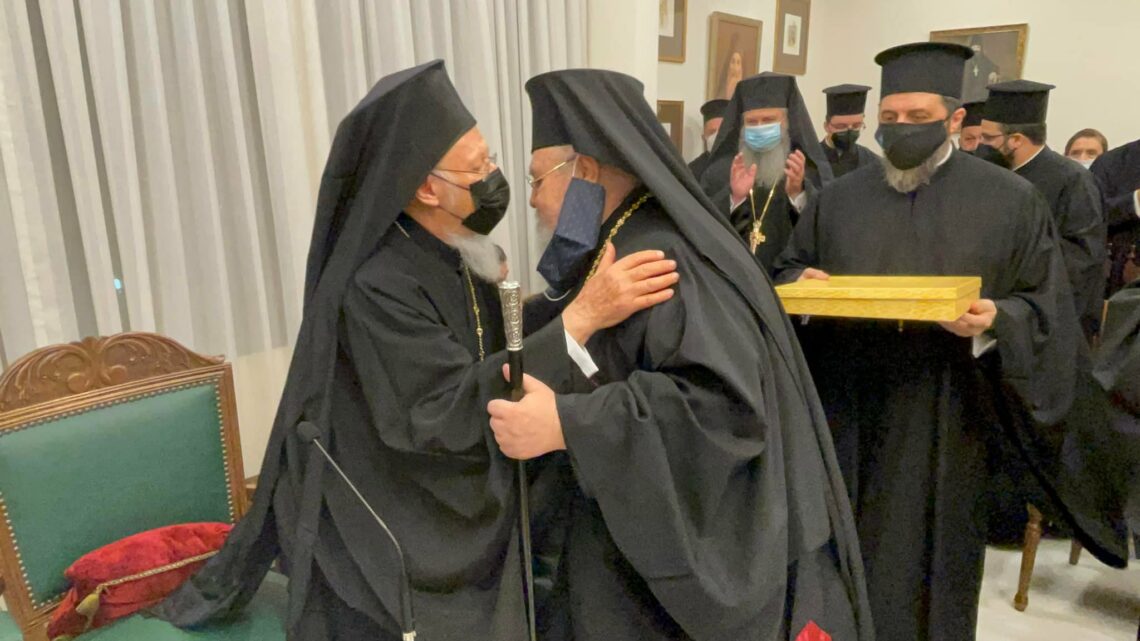 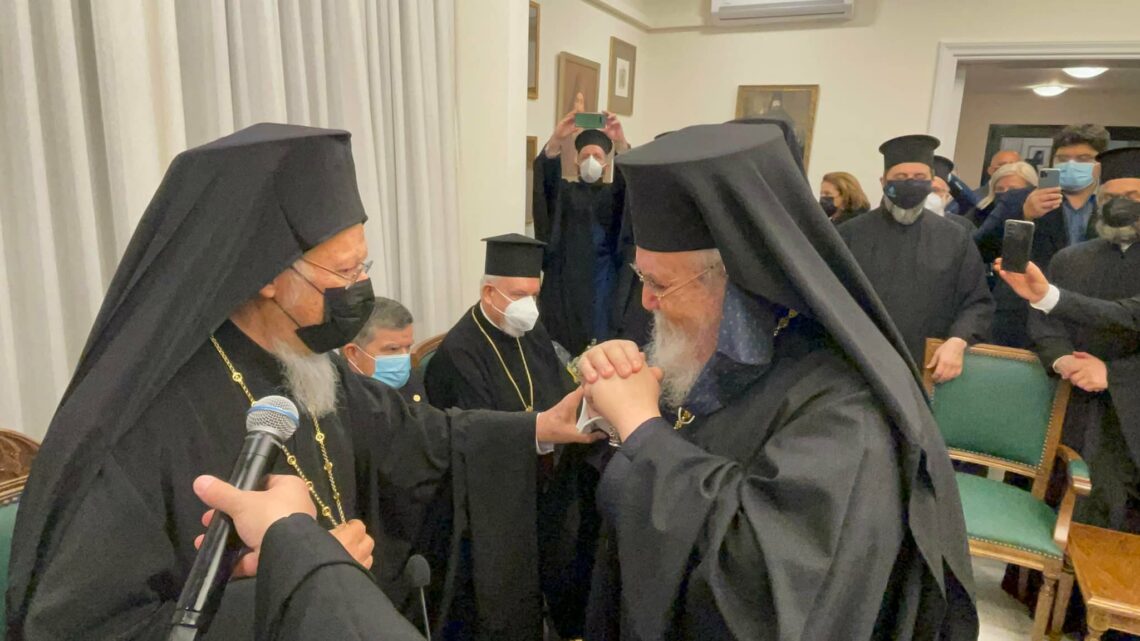 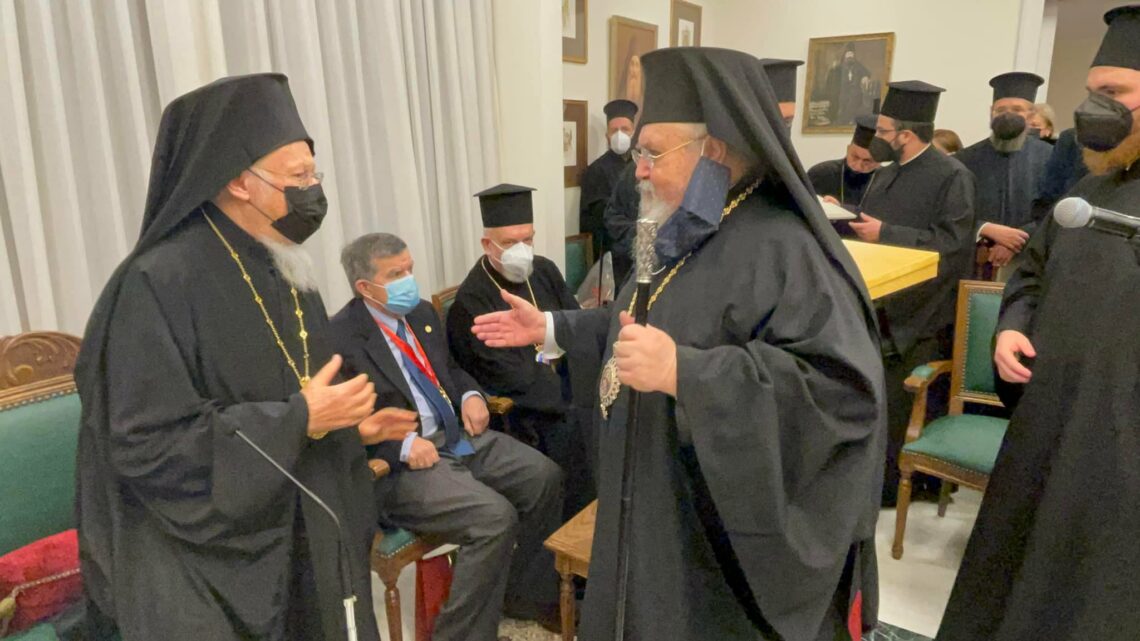 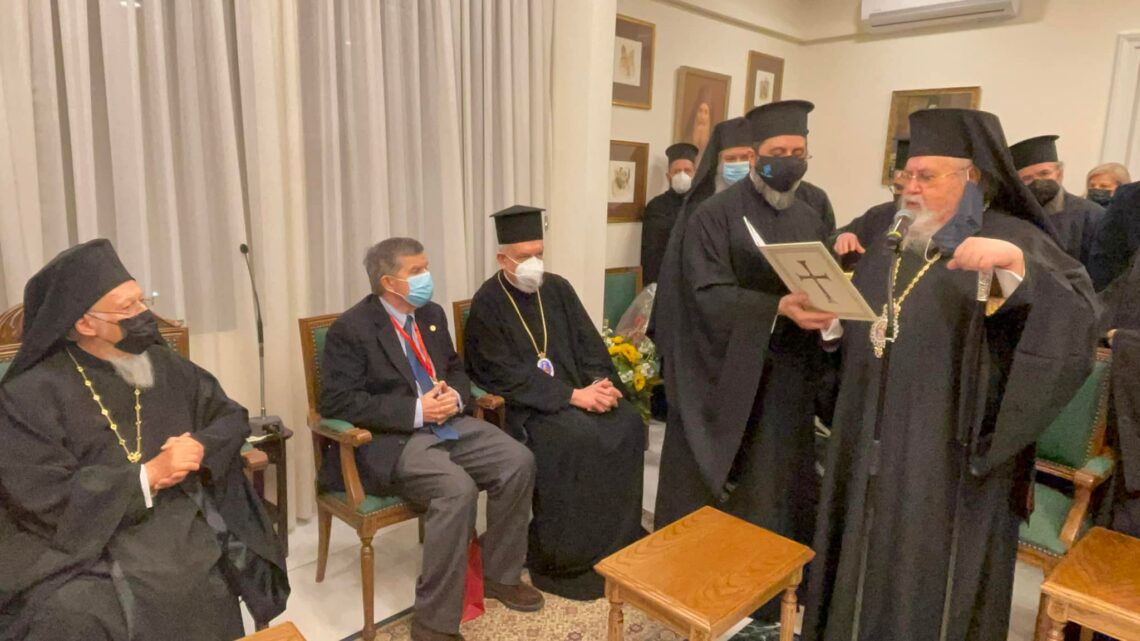 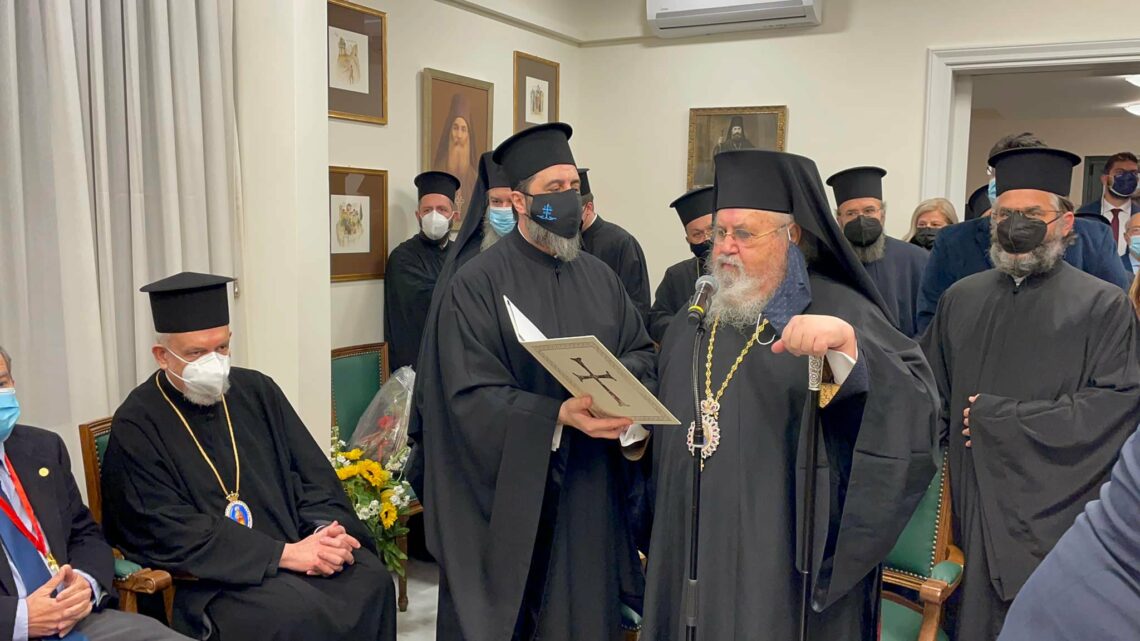