Ecumenical Patriarch Bartholomew made an official visit to the celebratory event held for the Sunday School of the Georgian-speaking Community of Constantinople for the beginning of the New Year, which was held on Sunday, 15 January 2023, at the Holy Church of Saint George, Pyli, Adrianople.

The Ecumenical Patriarch was welcomed by Proistamenos of the Georgian Community, Archimandrite of the Ecumenical Throne Elias Jinjolava, who was also joined by children of the Sunday School and their parents. Following this, in the Community Hall of the Church, the small children sang traditional carols and performed a small theatrical display, at the end of which, His All-Holiness handed out gifts and sweets to all the children present.

Earlier on, Ecumenical Patriarch Bartholomew was present in prayer from the Holy Altar at the Divine Liturgy which took place at the Venerable Patriarchal Church of Saint George, Phanar, which was officiated by His Eminence Metropolitan Irinaios of Myriophytos and Peristasis. 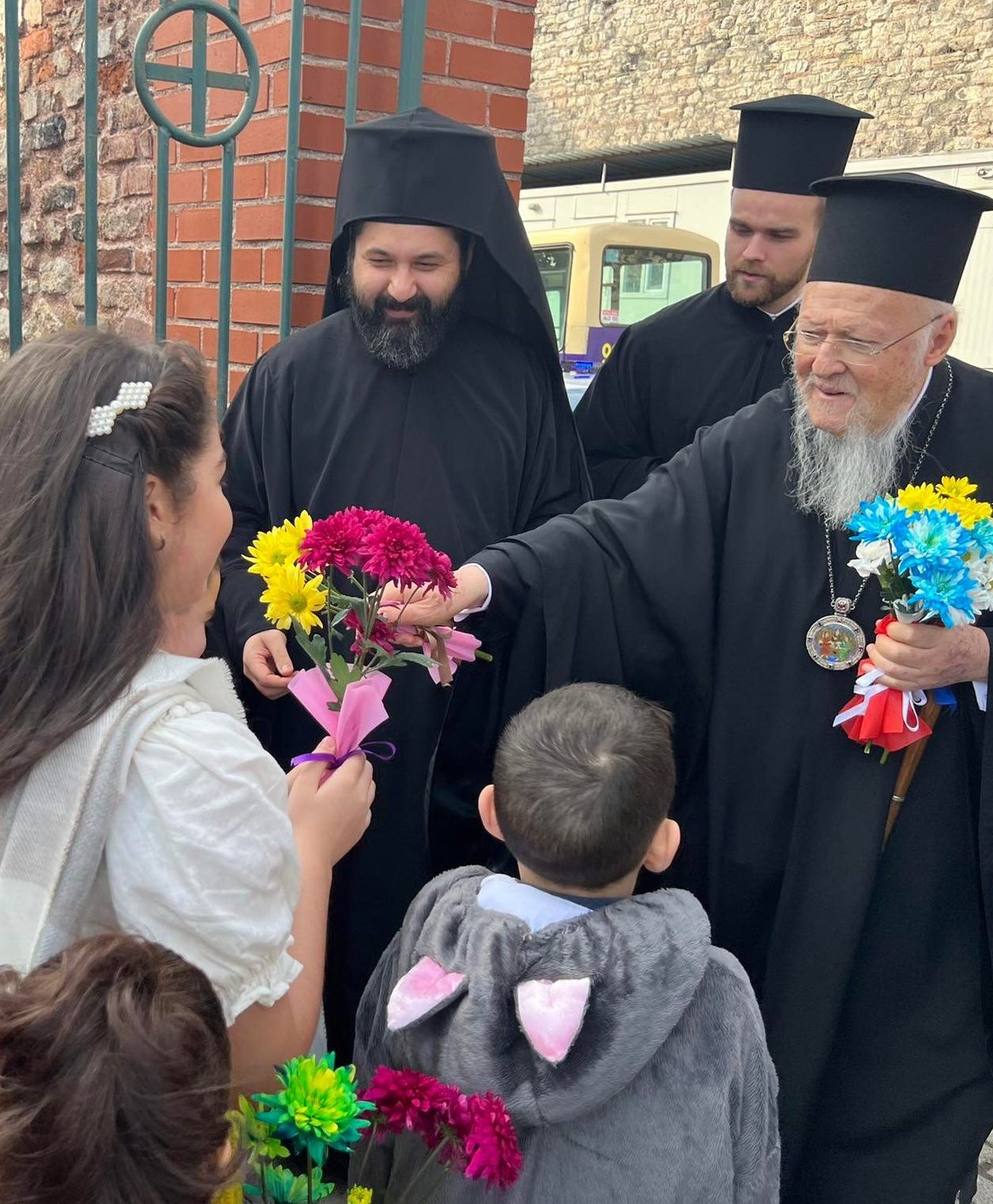 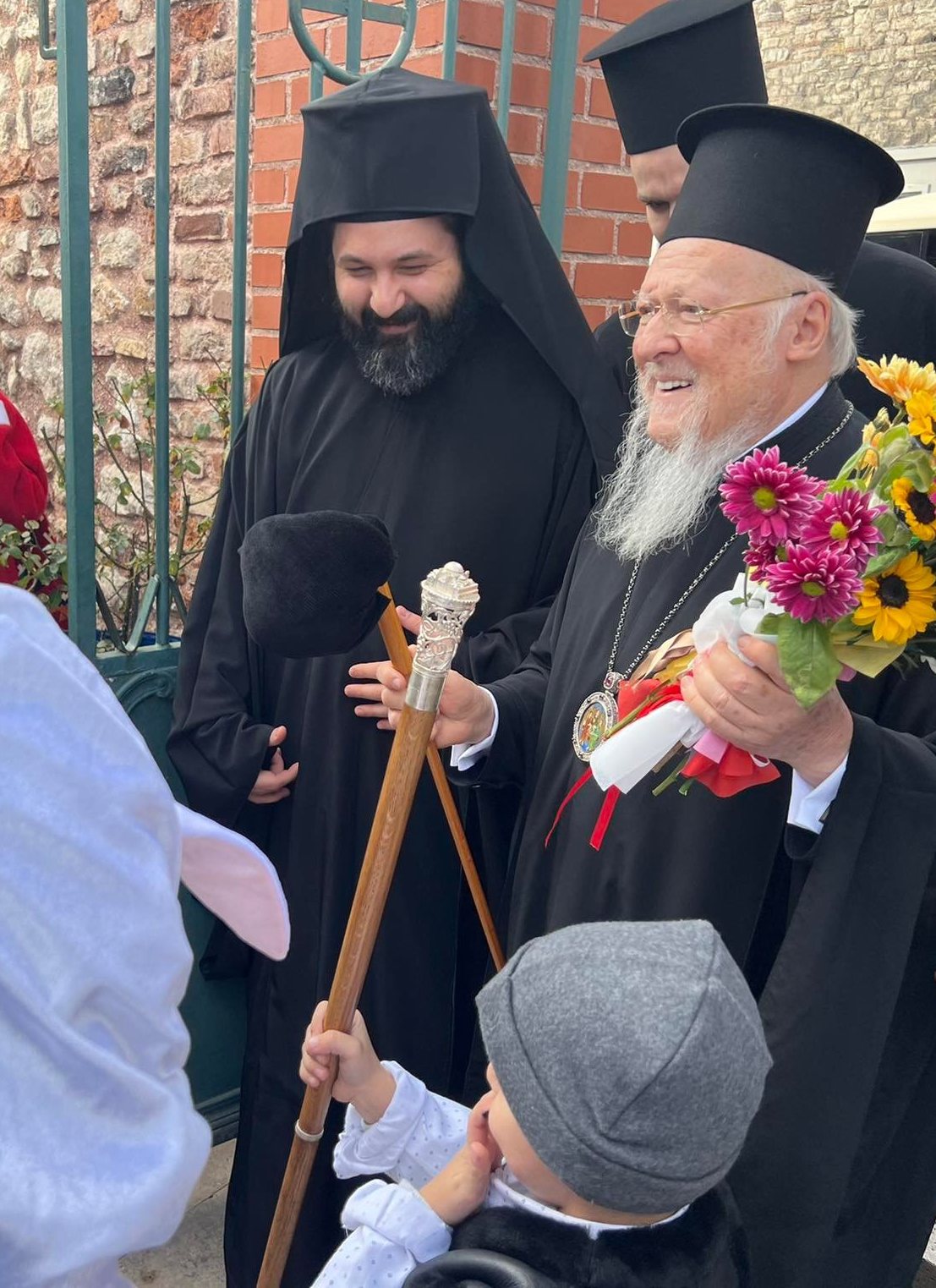 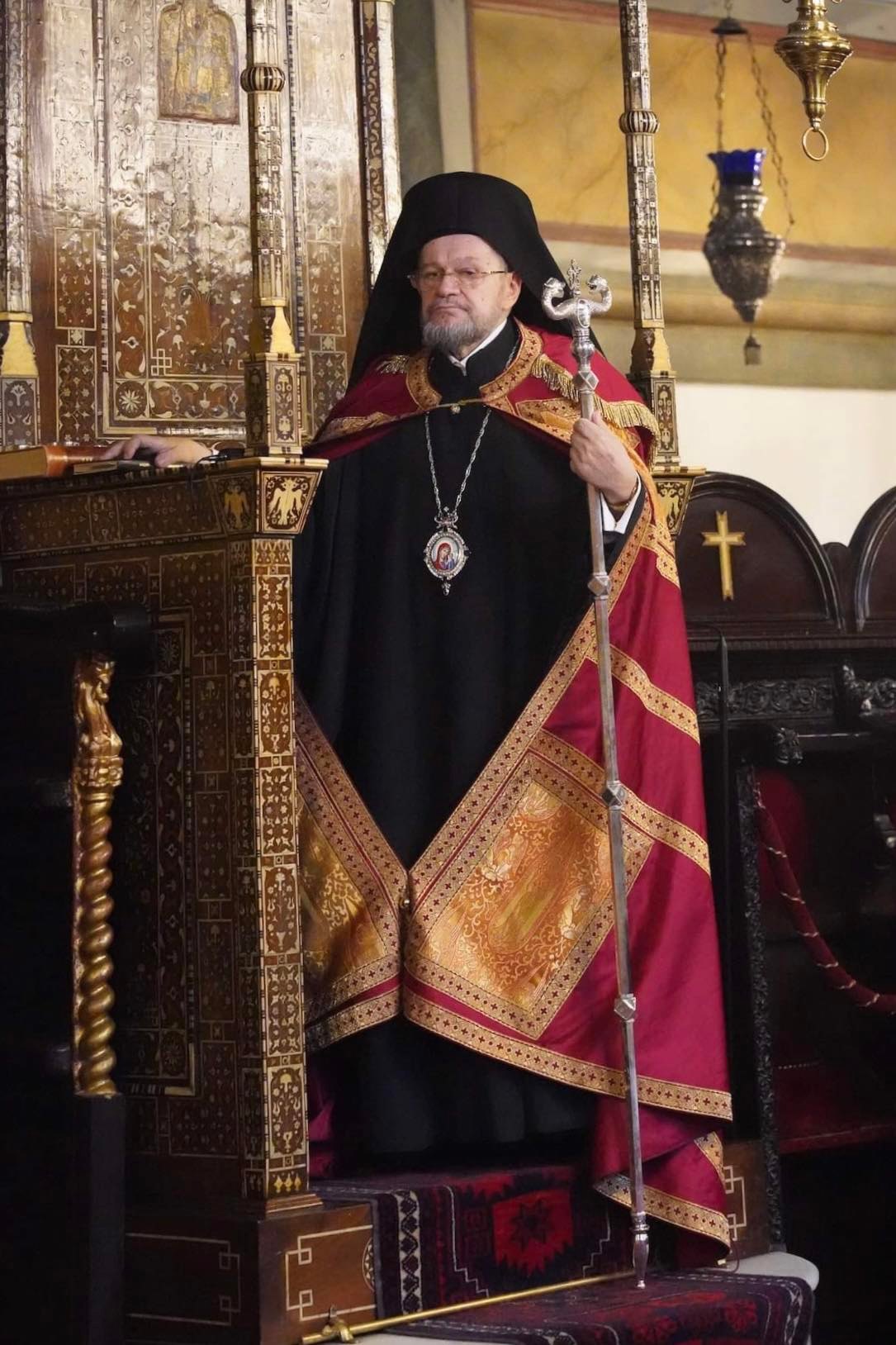 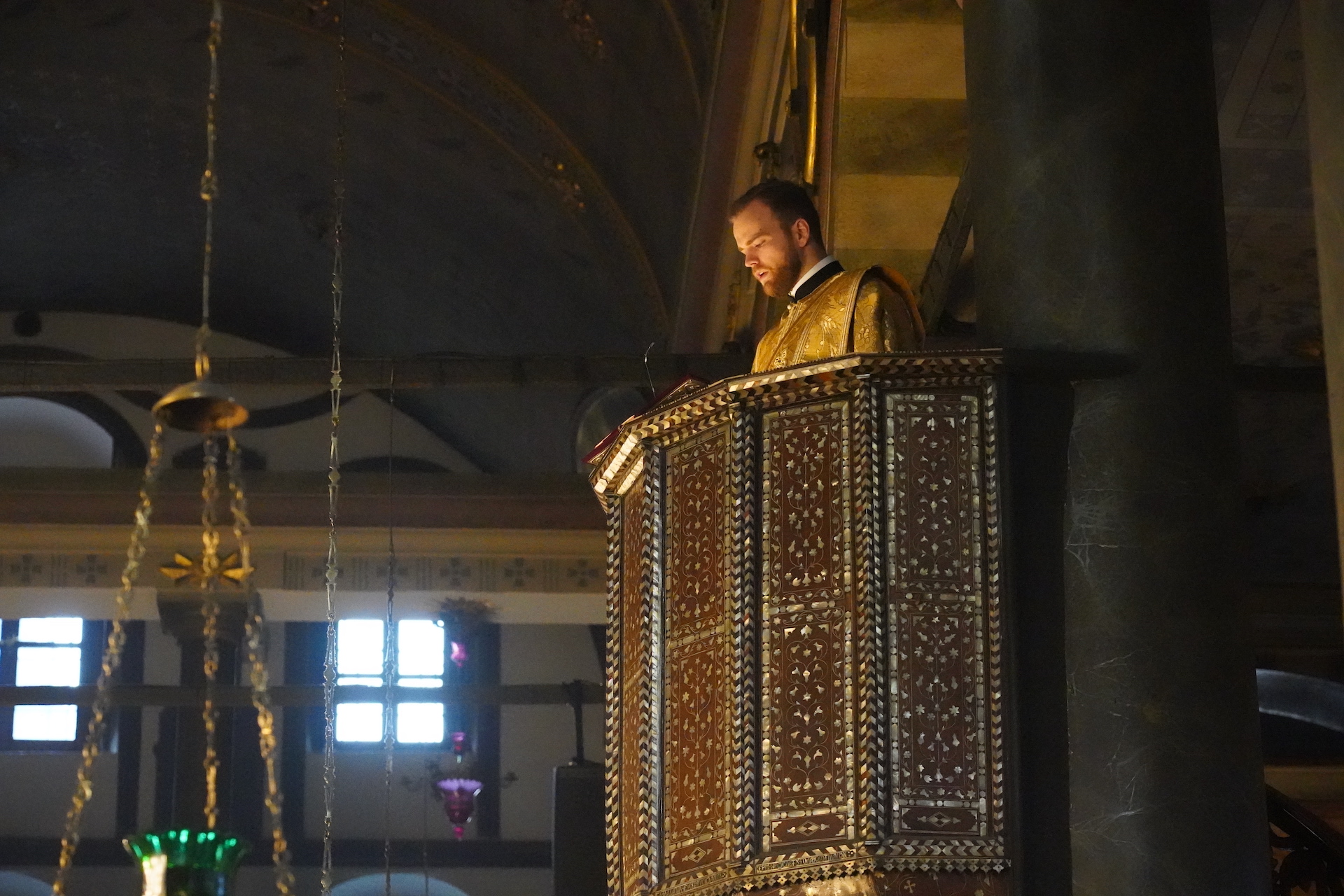 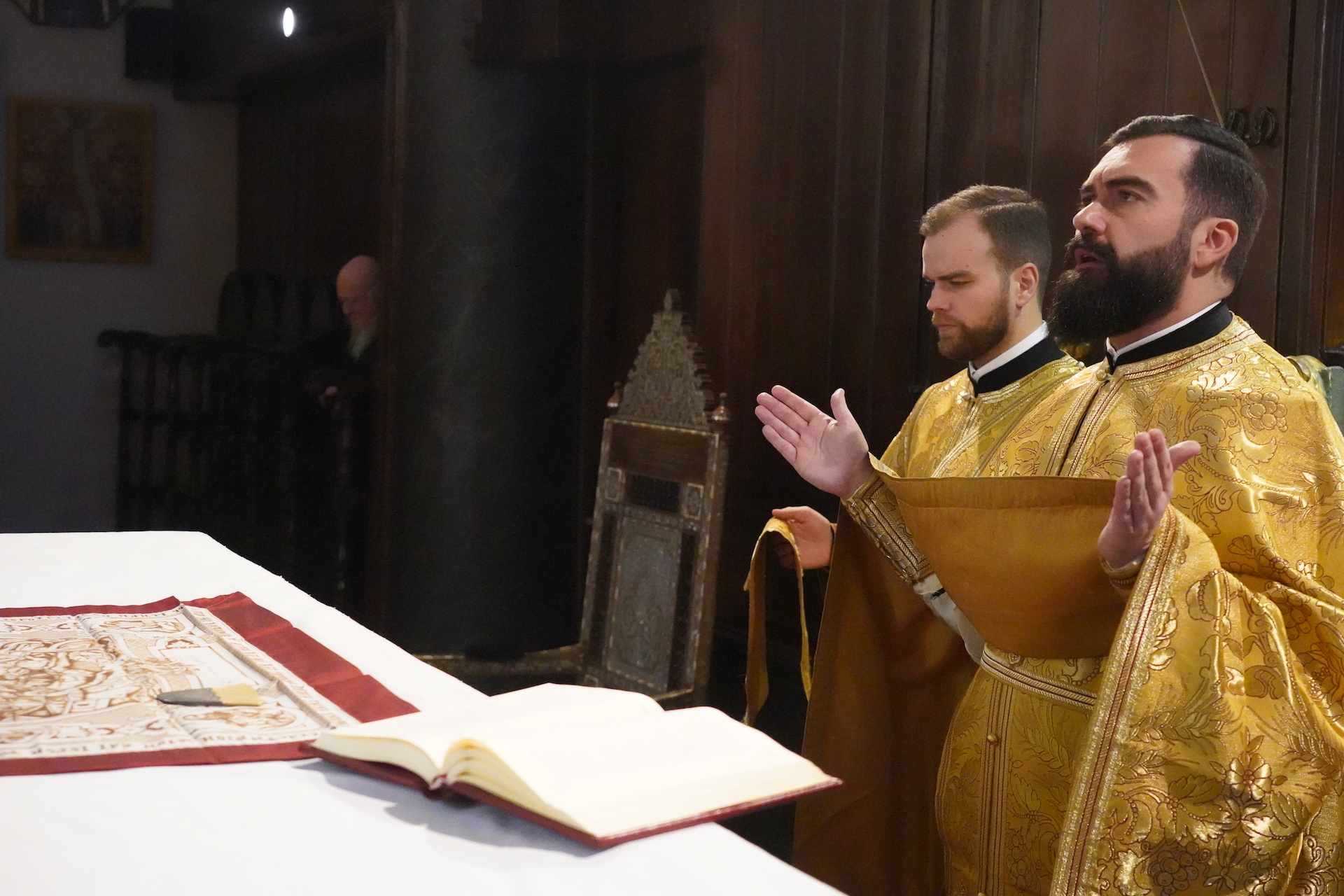 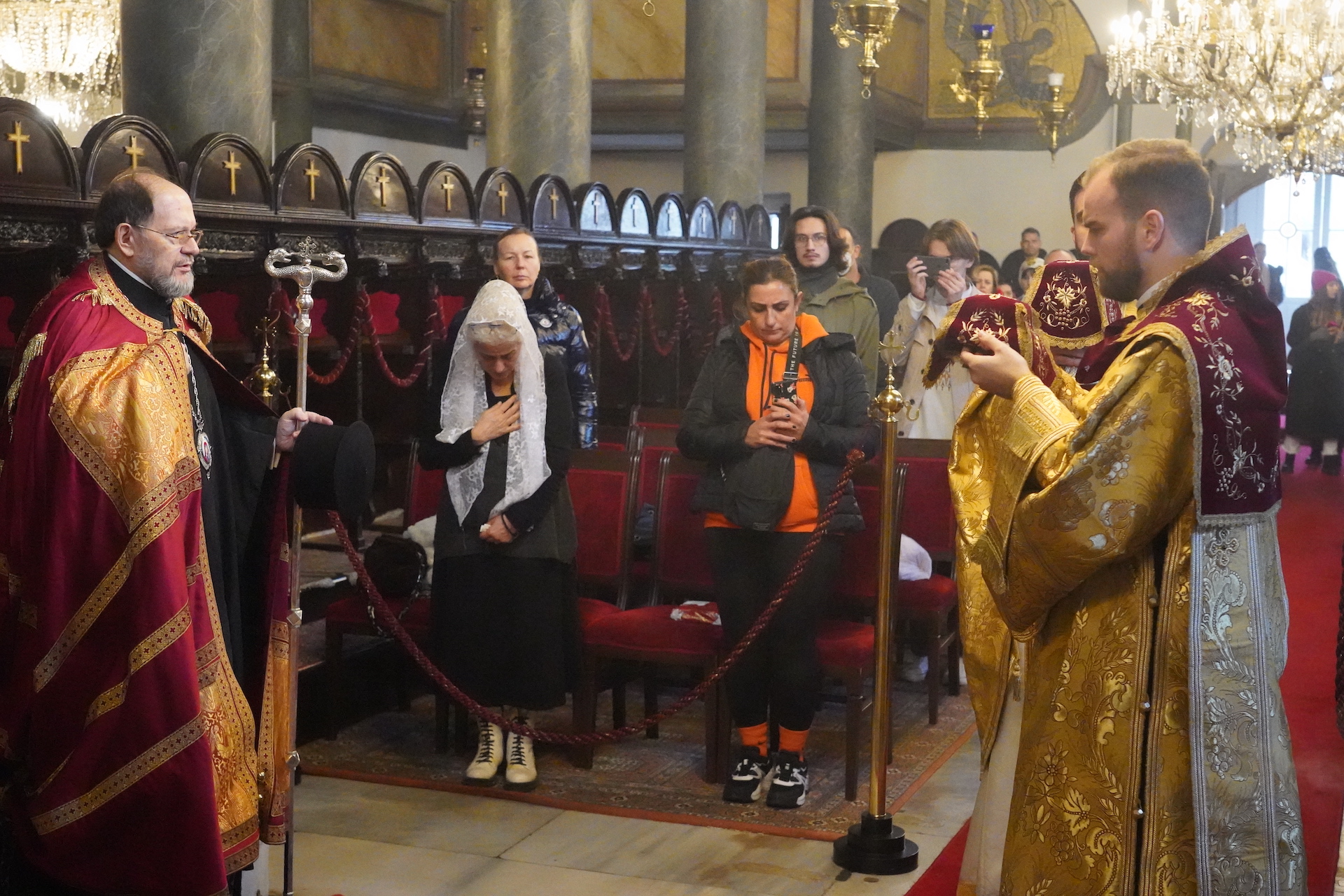 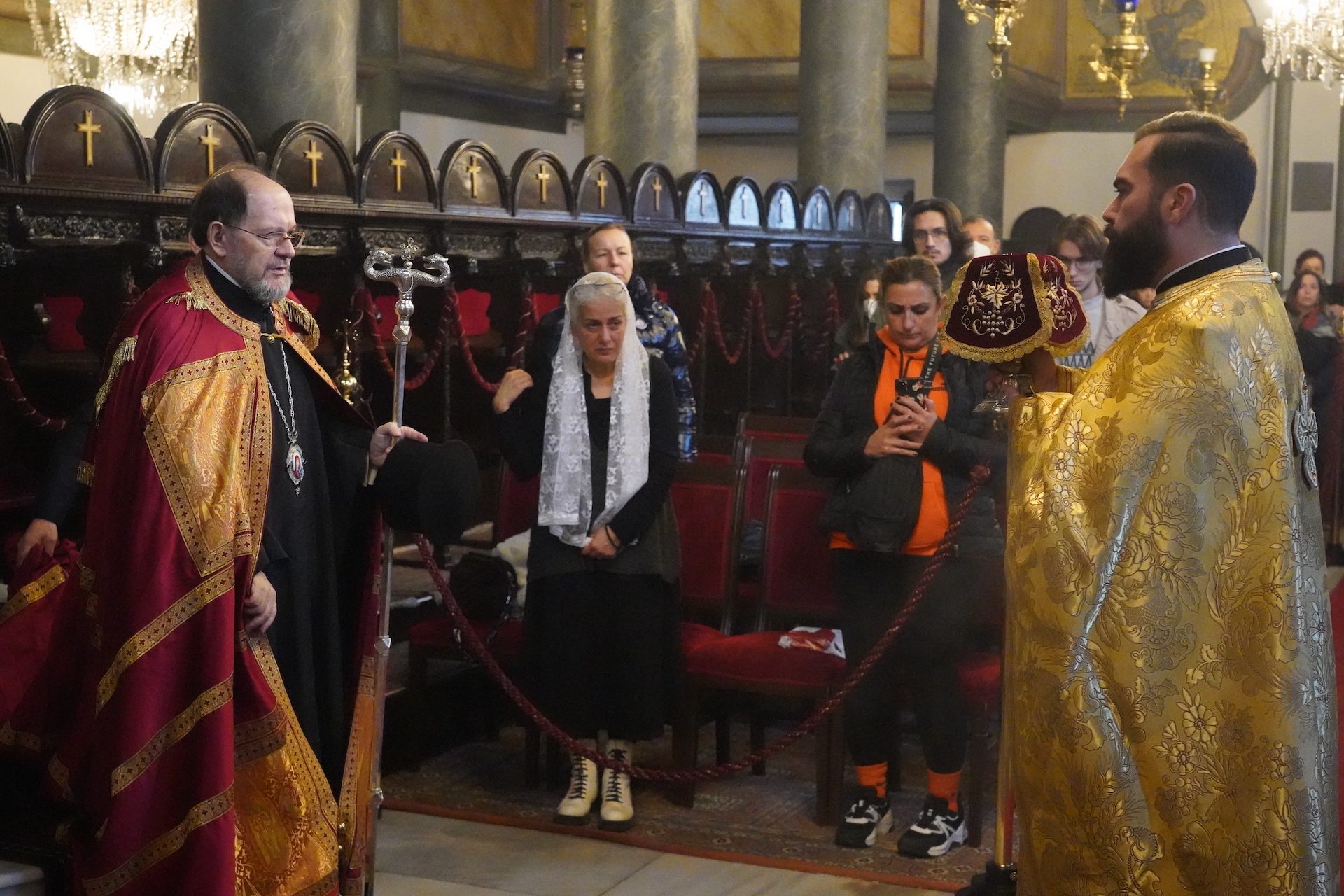 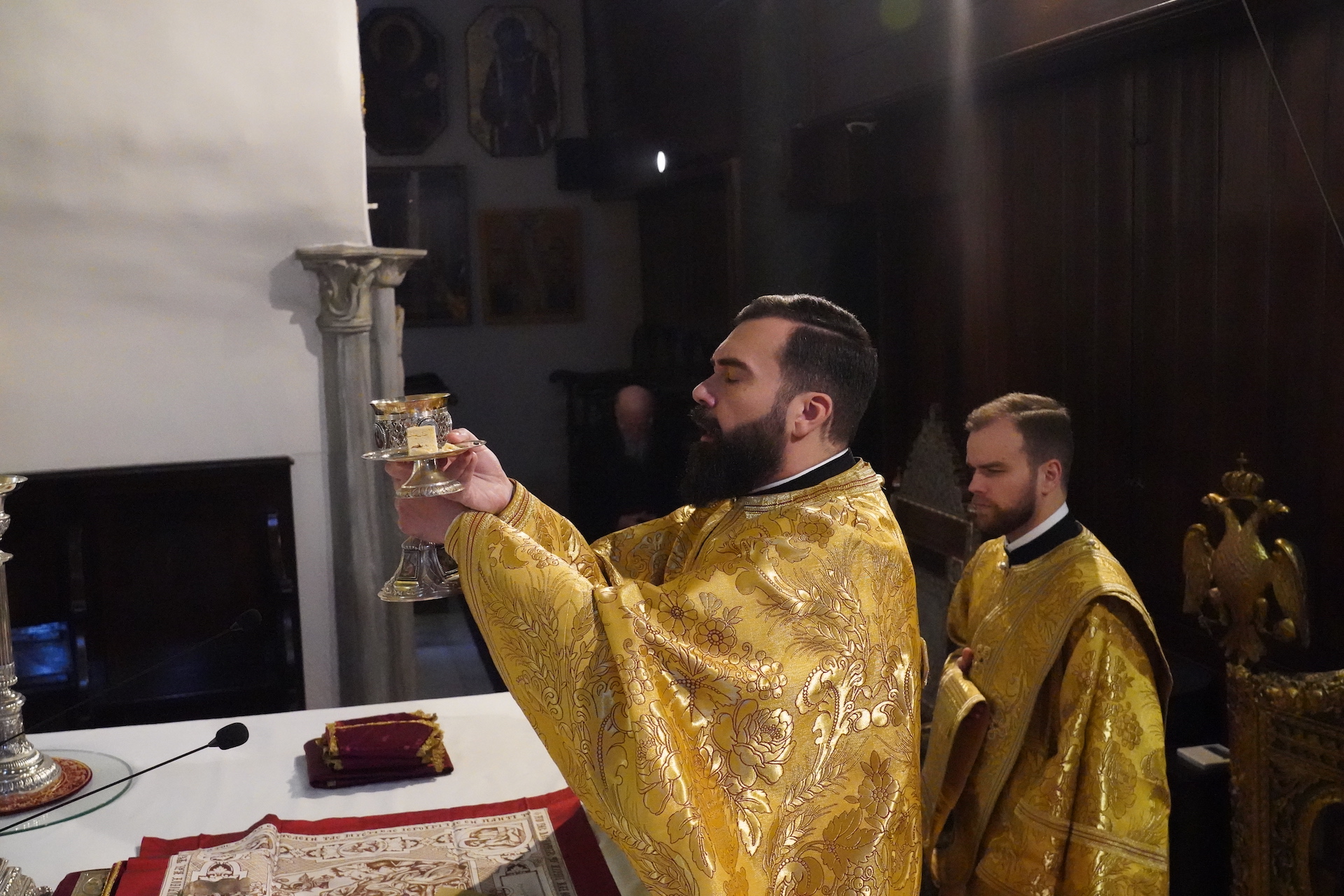 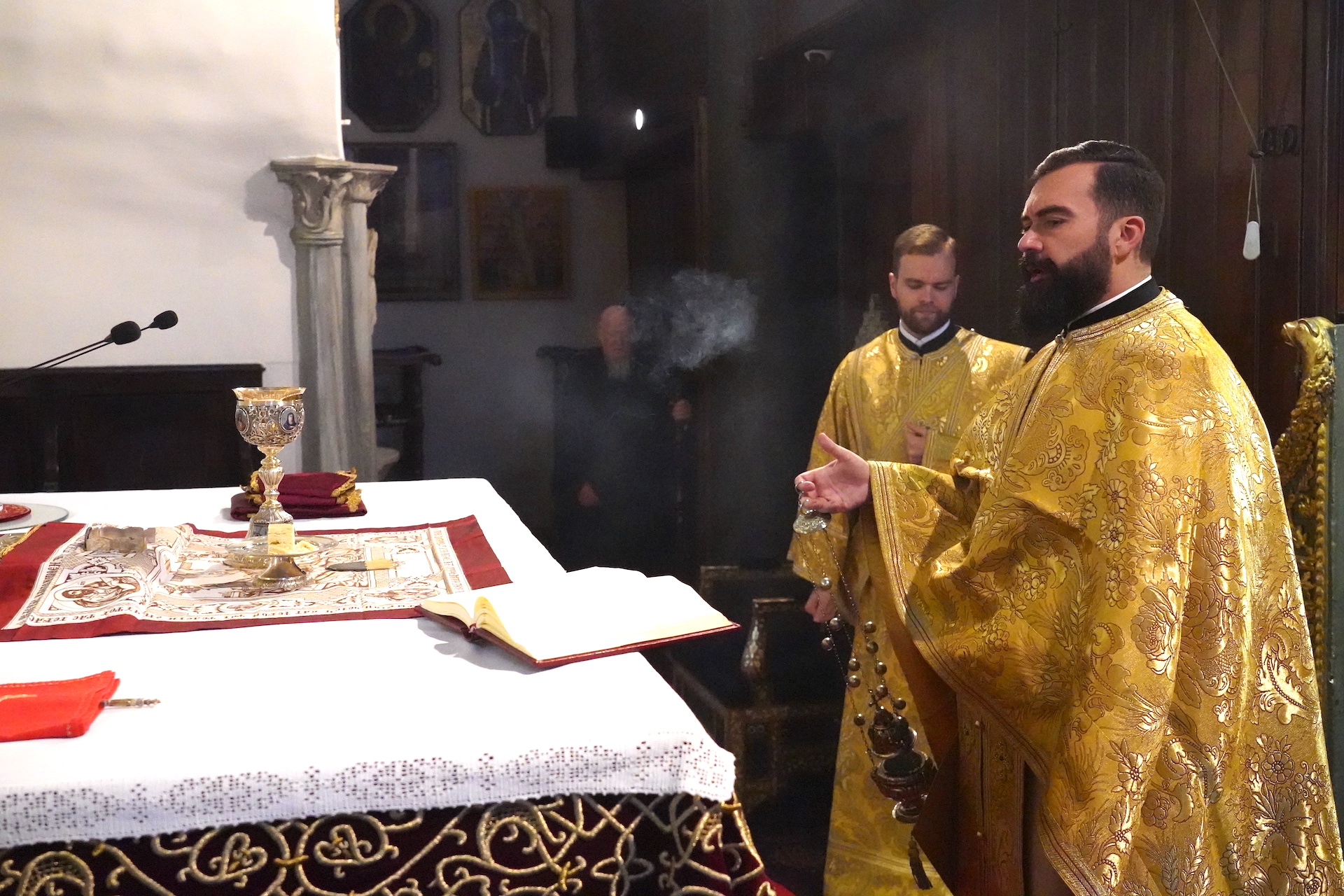 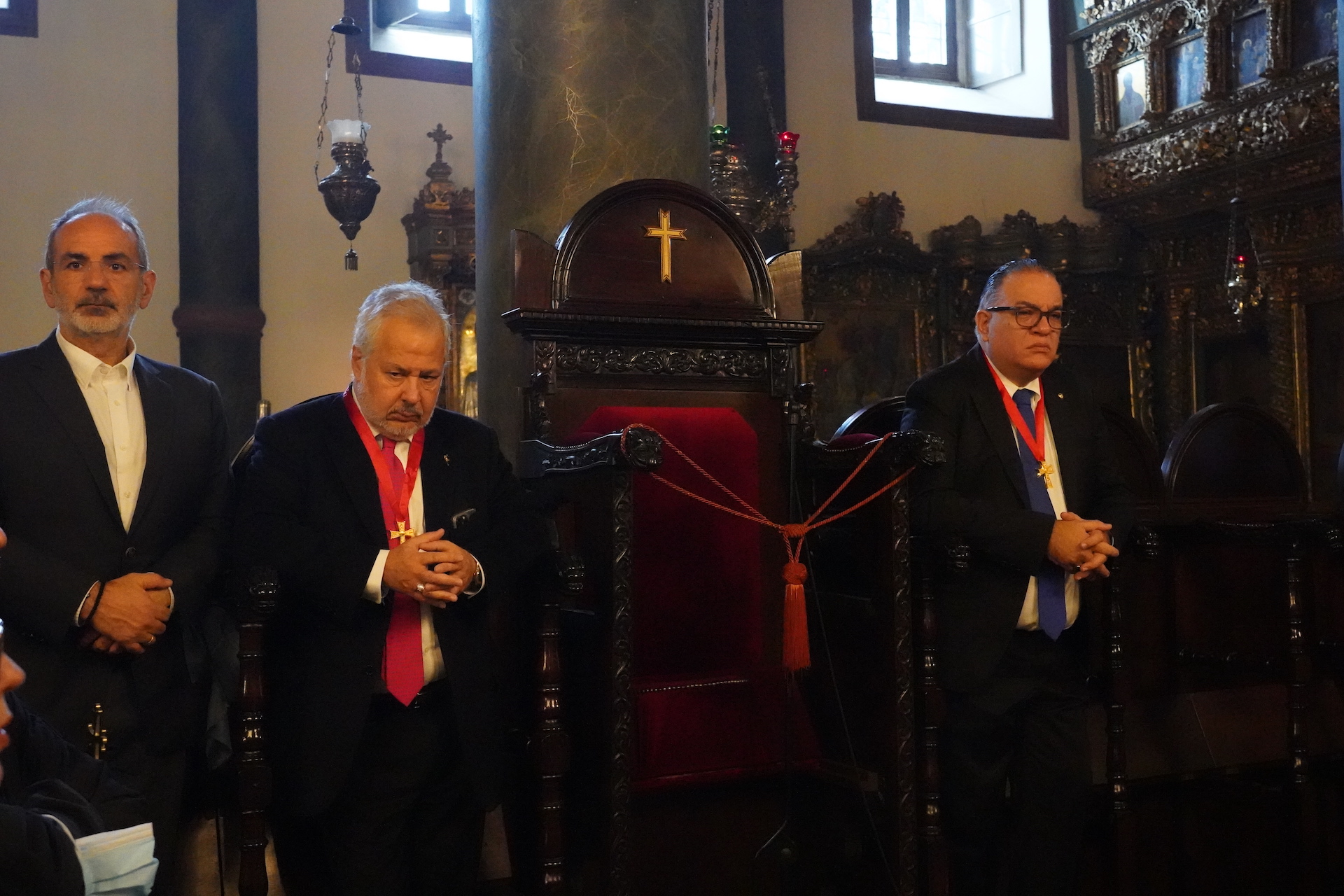 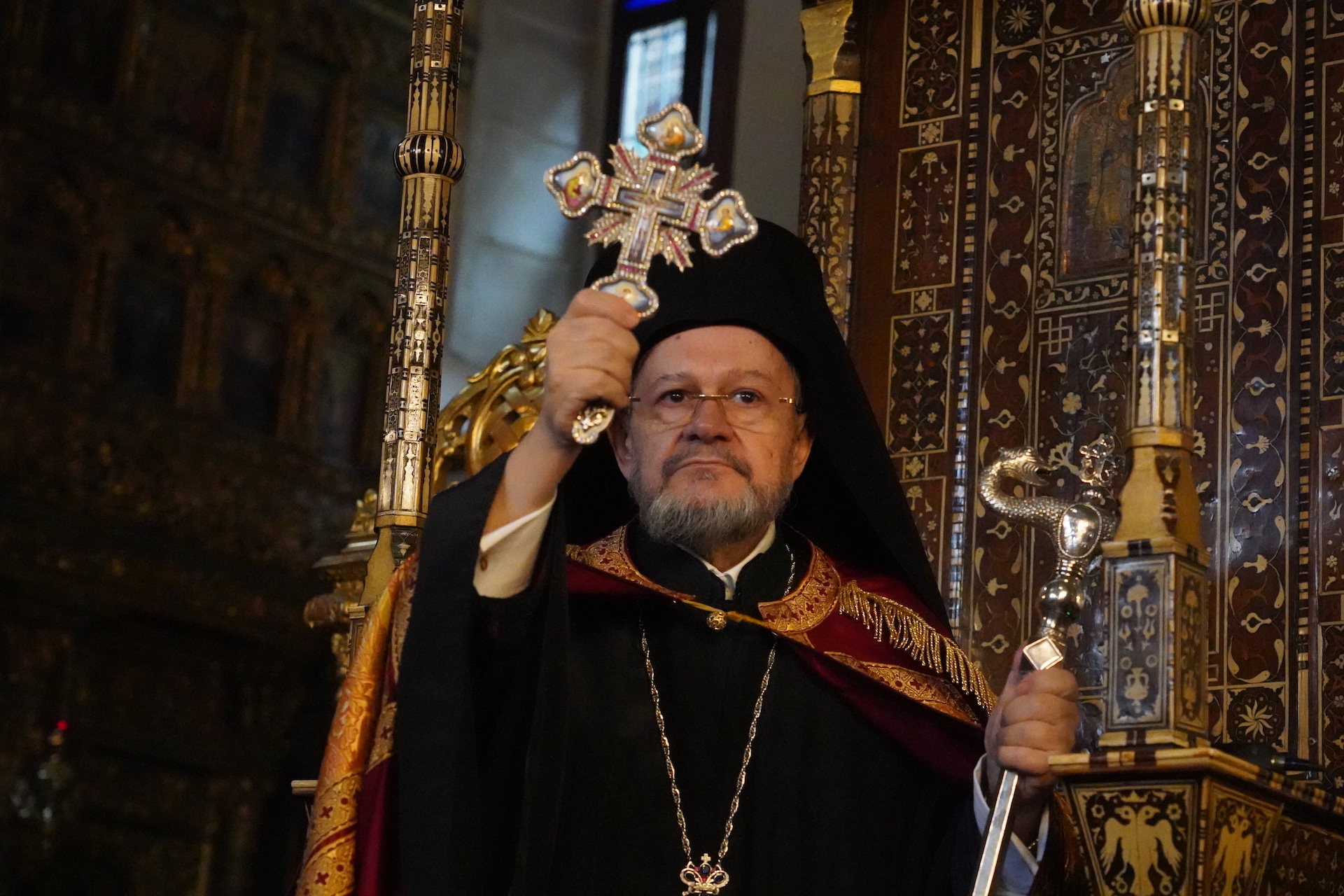