By Efi Efthimiou from New York

On Sunday, June 23, the day after the Enthronement of Archbishop Elpidophoros, His Eminence will preside for the first time as Archbishop at the Divine Liturgy.

The Divine Liturgy took place in the Holy Trinity Cathedral in New York, in the presence of several believers.

Believers from Diaspora community, Greece, and all over the world as well as dozens of archpriests went to the cathedral in order to attend the Divine Liturgy presided for the first time by the new Archbishop of America.

The Divine Liturgy is concelebrated with the hierarchs of the Holy Eparchial Synod. Former Archbishop of America, Demetrios, was prayerfully attending in the altar. 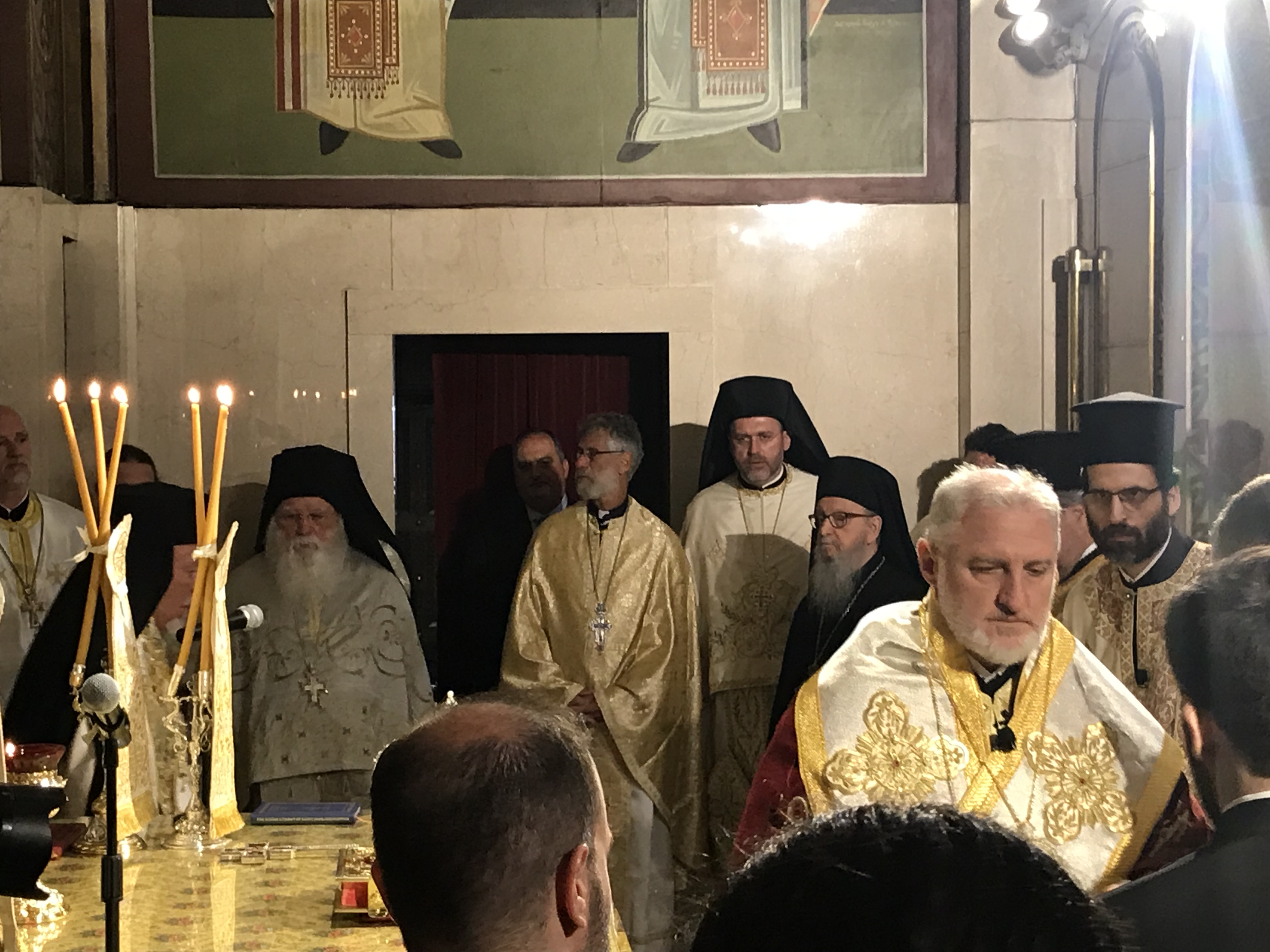 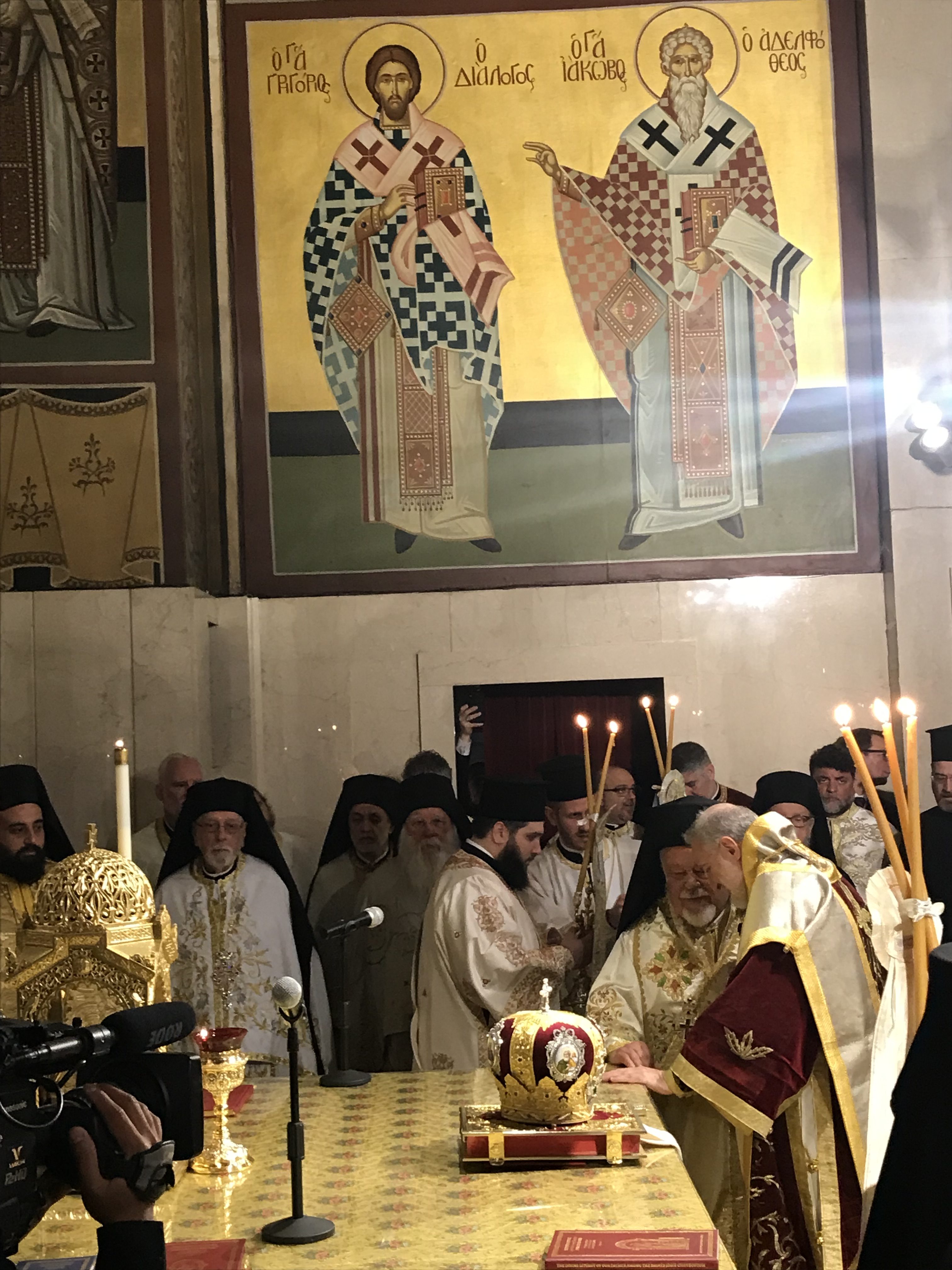 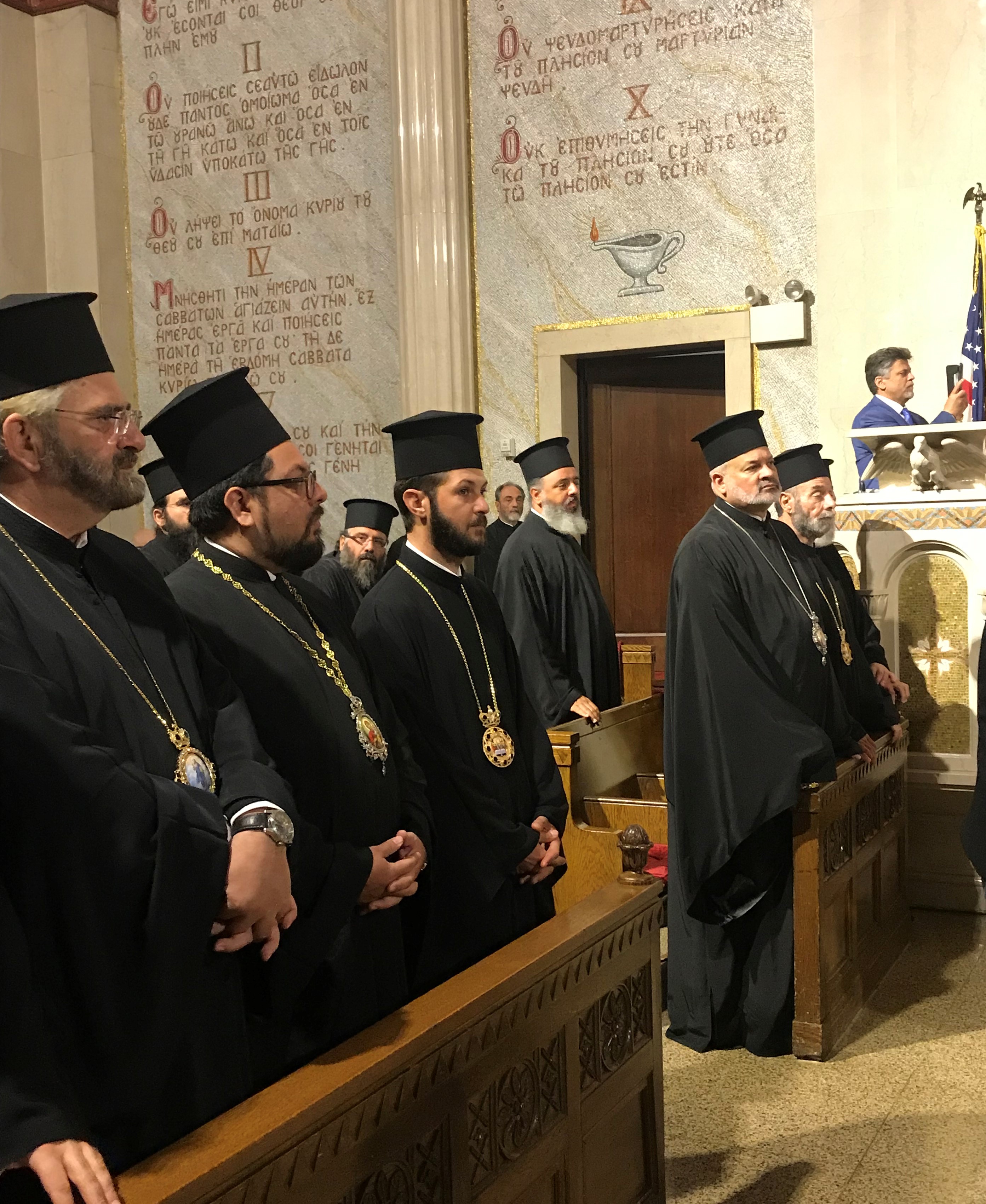 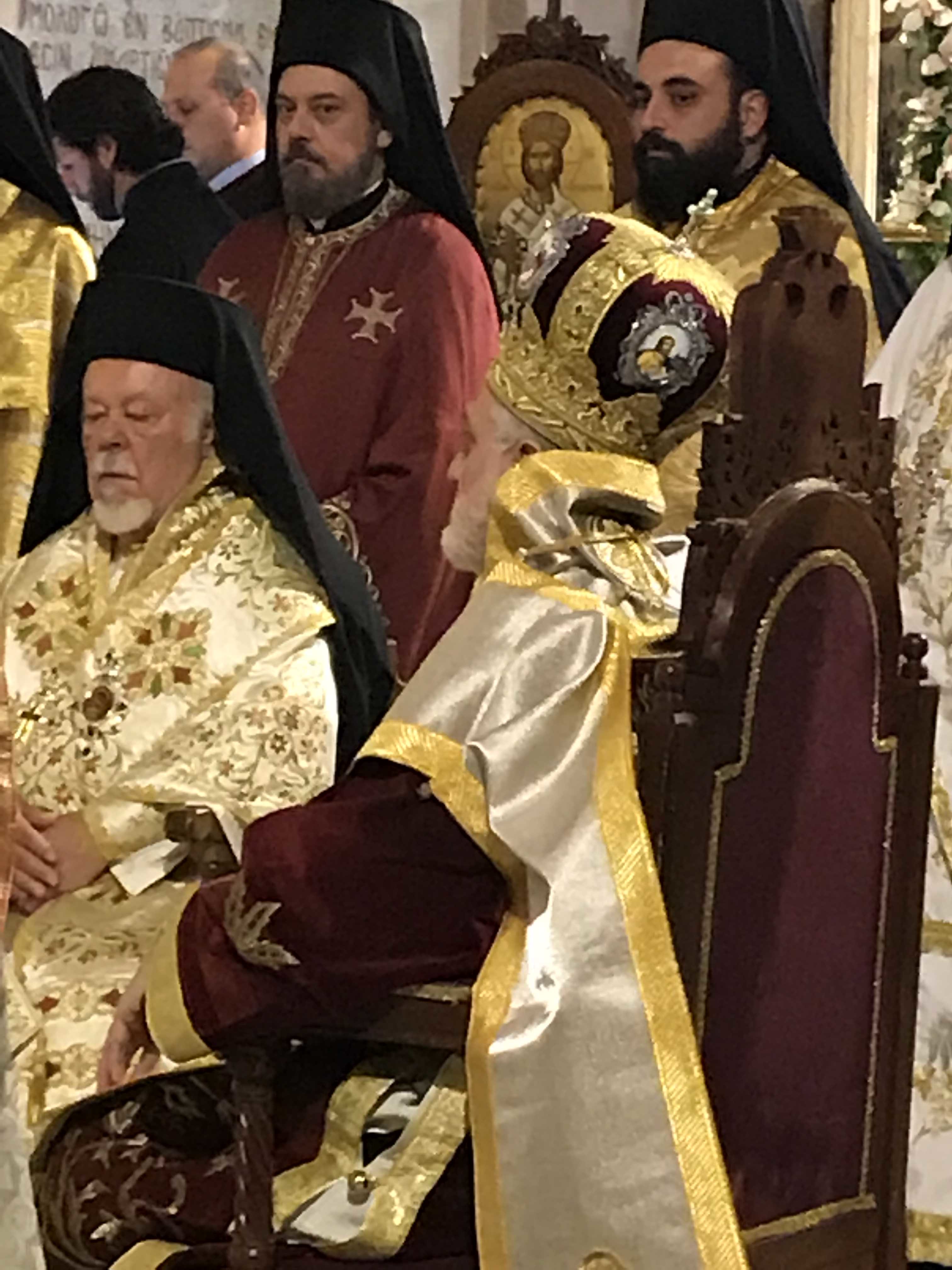 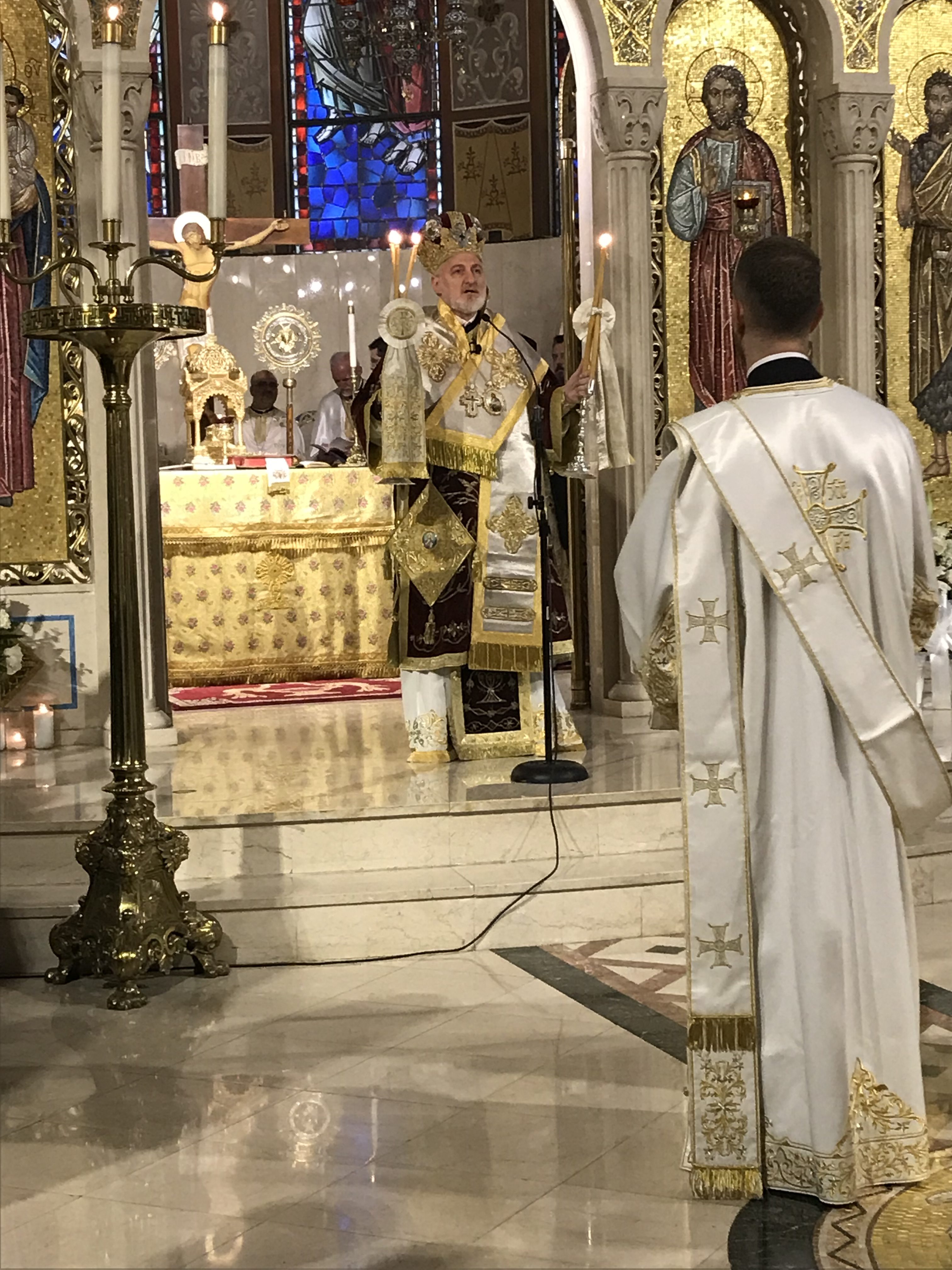 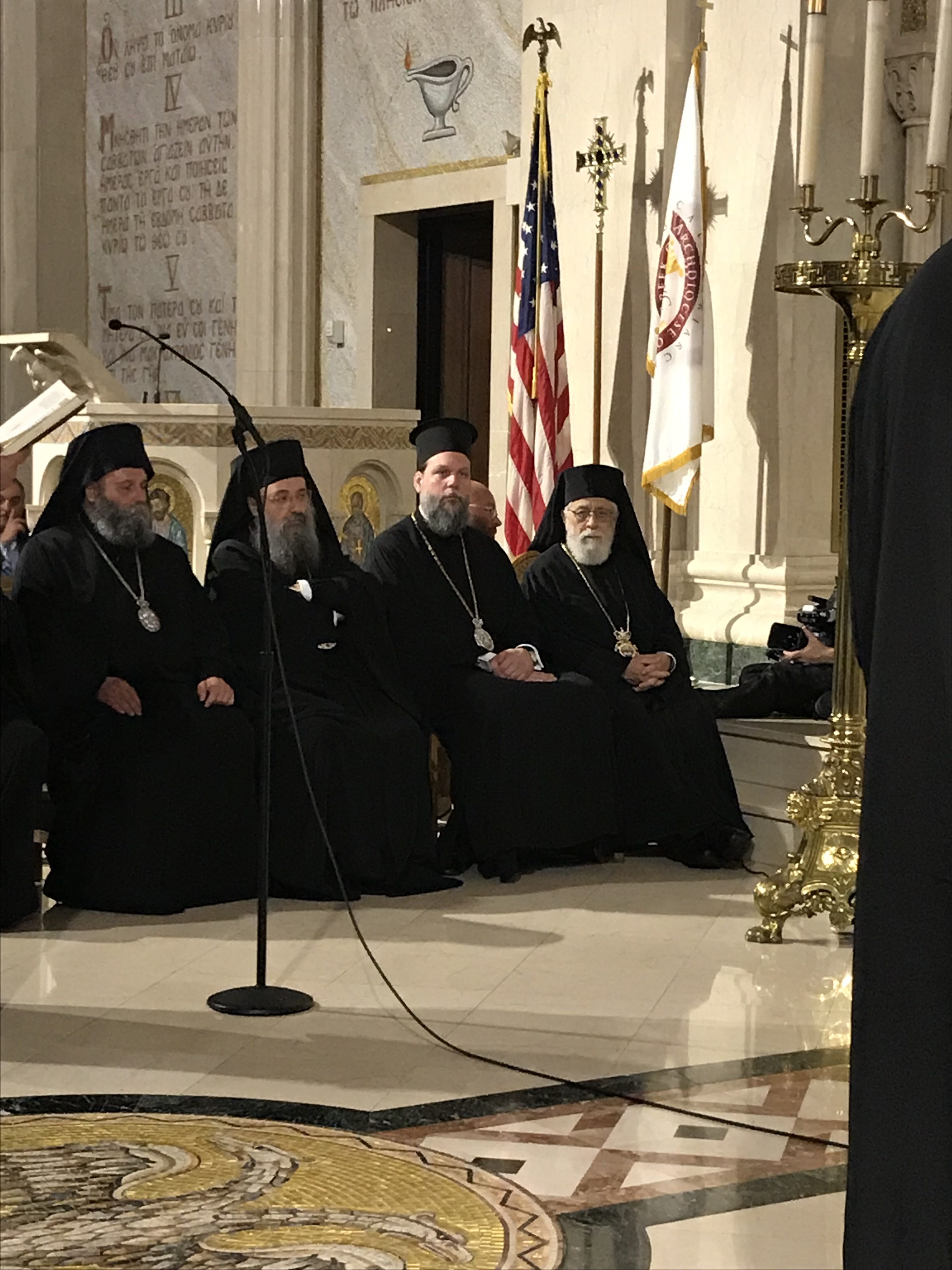 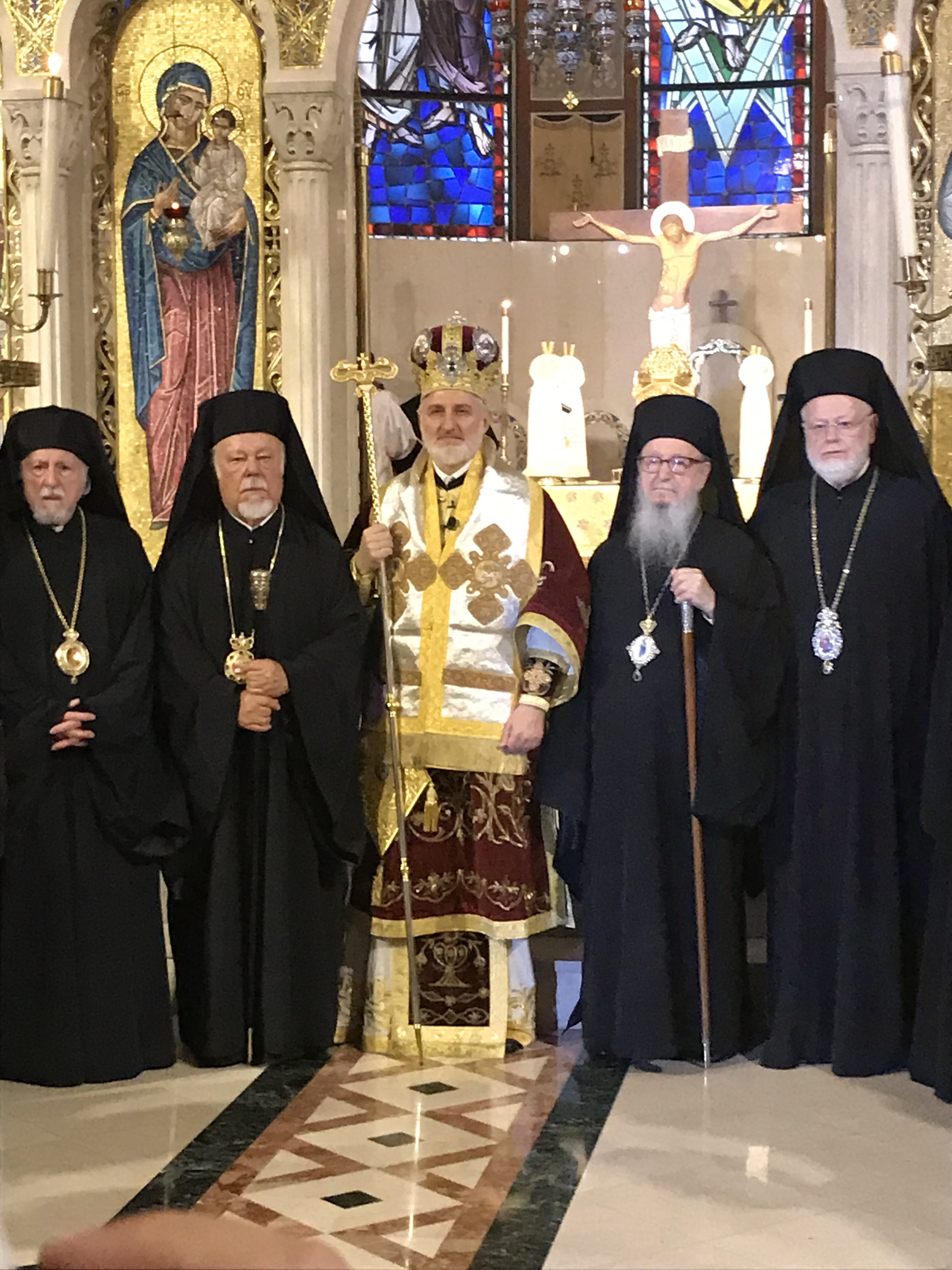 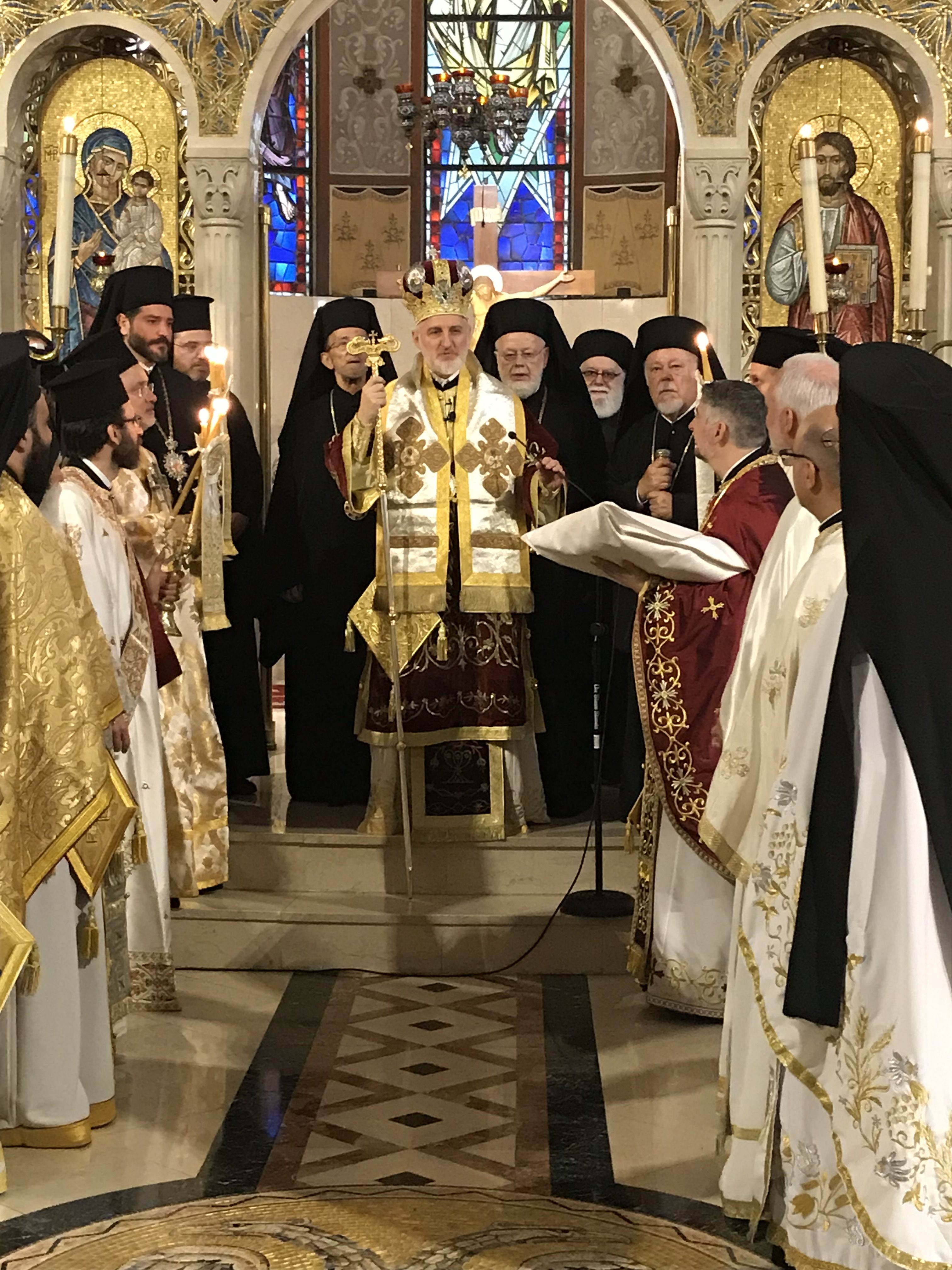 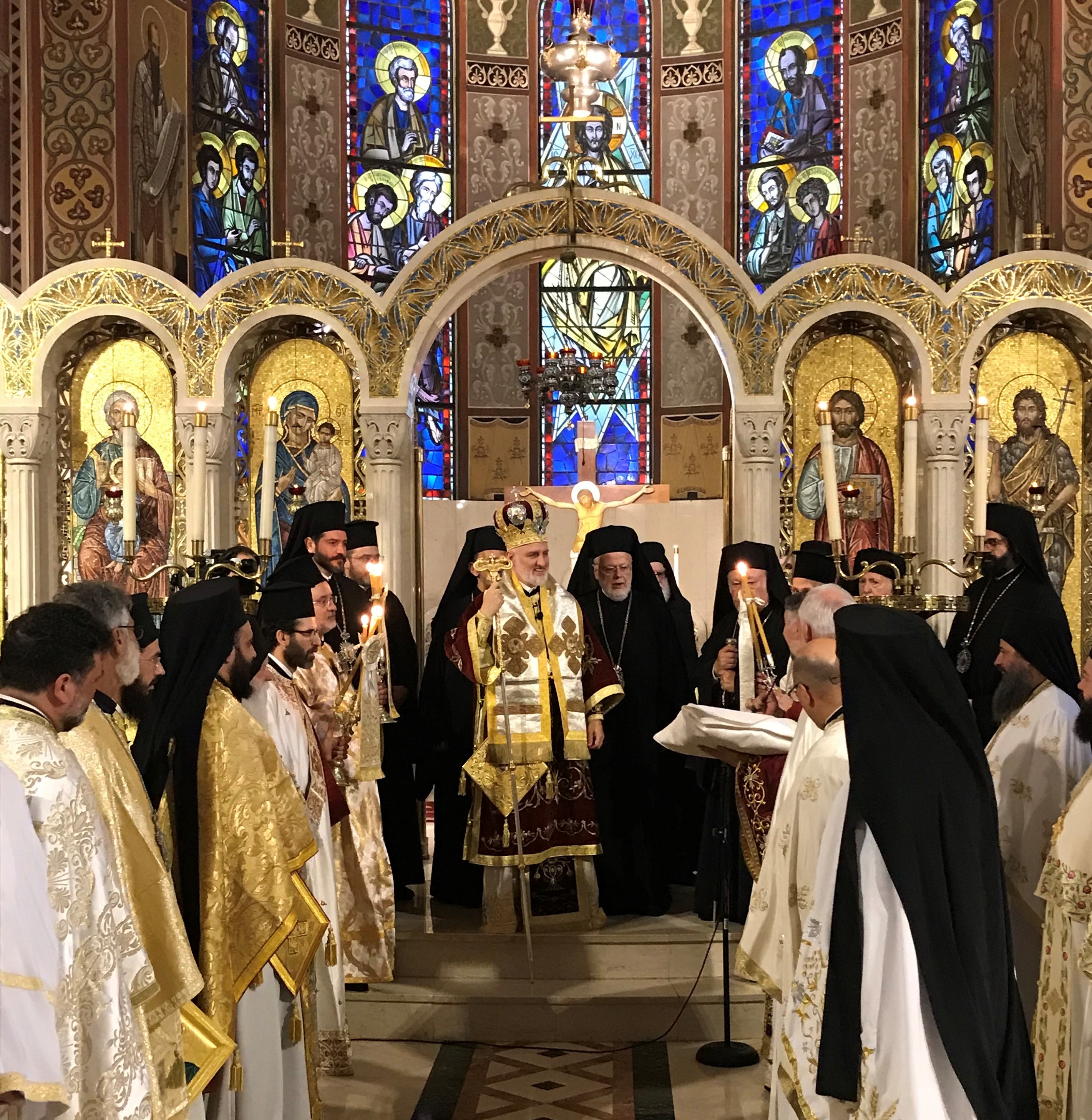