in Patriarchate of Georgia

A delegation of the Russian Church in Ukraine traveled to the Georgian capital Tbilisi and met with Patriarch Ilia II of Georgia on Monday (June 7th).

Impressive was the fact that among the members of the mission – the head of the mission was Metropolitan Antonios of Borispοl and Brovary – was the “first deacon” oligarch, multimillionaire, and supporter of the Russian Church in Ukraine, Vadim Nowitzki.

According to a statement by the Russian Church in Ukraine, “at the time of the meeting, which was held in a warm atmosphere, Metropolitan Antonios informed the Patriarch of Georgia about the real situation in Ukrainian Orthodoxy. The ways of further cooperation between the Ukrainian (the Russian in Ukraine) and the Georgian Orthodox Church were discussed”.

The announcement highlights the meeting that the delegation had with the locum tenens of the Georgian Church, Metropolitan Shio. Shio, according to sources in Georgia, is the person who maintains very friendly relations with the Moscow Patriarchate.

Earlier on Friday, Georgian Prime Minister Dennis Smigal met with the Patriarch of Georgia. It is reported that this meeting brought the Church of Georgia closer to recognizing the Autocephalous Church of Ukraine.

This, according to the same sources of orthodoxtimes.com, was the fact that provoked reactions from the Russian Church in Ukraine and was the cause for the delegation’s visit on Monday. 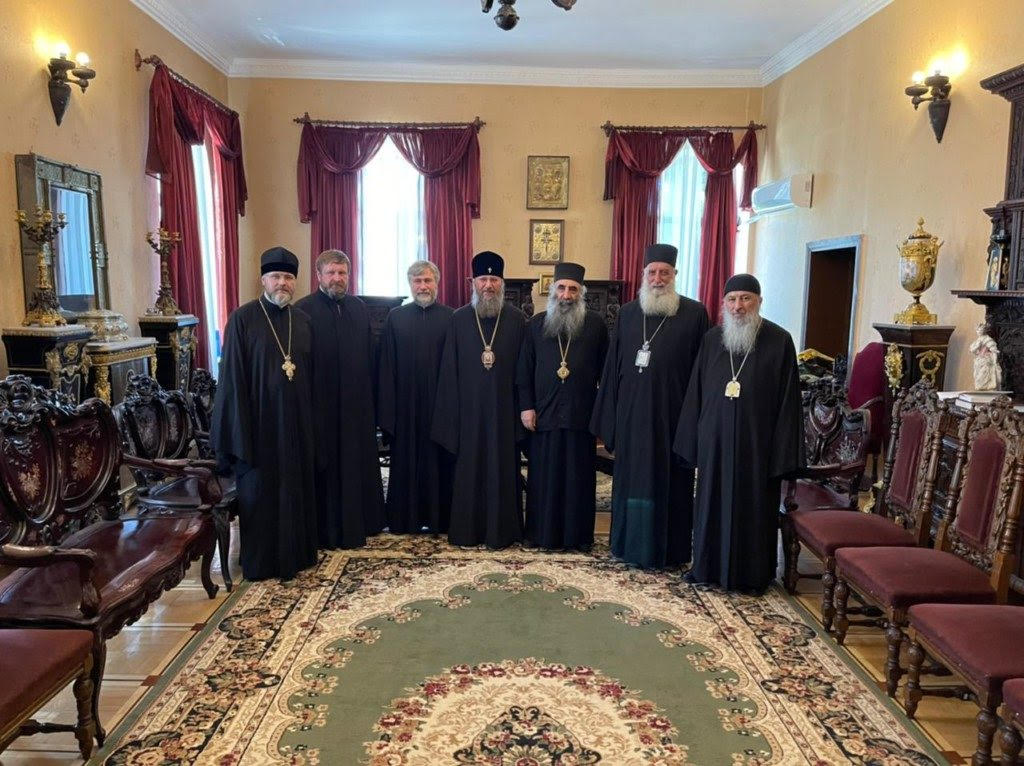 Bishop Damian (Khupunia) of Samtavisi and Kaspi of Patriarchate of Georgia, died in a road accident