On Tuesday, May 17, delegates of the local administration of Crete paid a customary visit to Archbishop Makarios of Australia, at his headquarters in Sydney.

During the meeting, the Archbishop had the opportunity to explain to the visitors from his homeland the programs and activities of the Holy Archdiocese of Australia, while he answered the questions of the Cretan delegates regarding the life and progress of the Cretan community, the Cretan Associations, the Church, education and the relationship of the Archdiocese with the local authorities.

Archbishop Makarios hosted a banquet in honour of the distinguished guests, during which he presented the Cross of St. Andrew the Apostle of the Holy Archdiocese of Australia to the Vice-Regional Chief Executive of Crete, Mrs Maria Lioni, the delegated Councillor of the Region of Crete for Diaspora Issues Mr. Konstantinos Fasoulakis and the Mayor of Malevizi Mr. Menelaos Bokeas.

During his speech, the Archbishop asked the attendees to convey his blessings and love to the newly elected and promising Archbishop of Crete, Mr. Evgenios, and to the Chief Executive of the Region of Crete, Mr. Stavros Arnaoutakis. 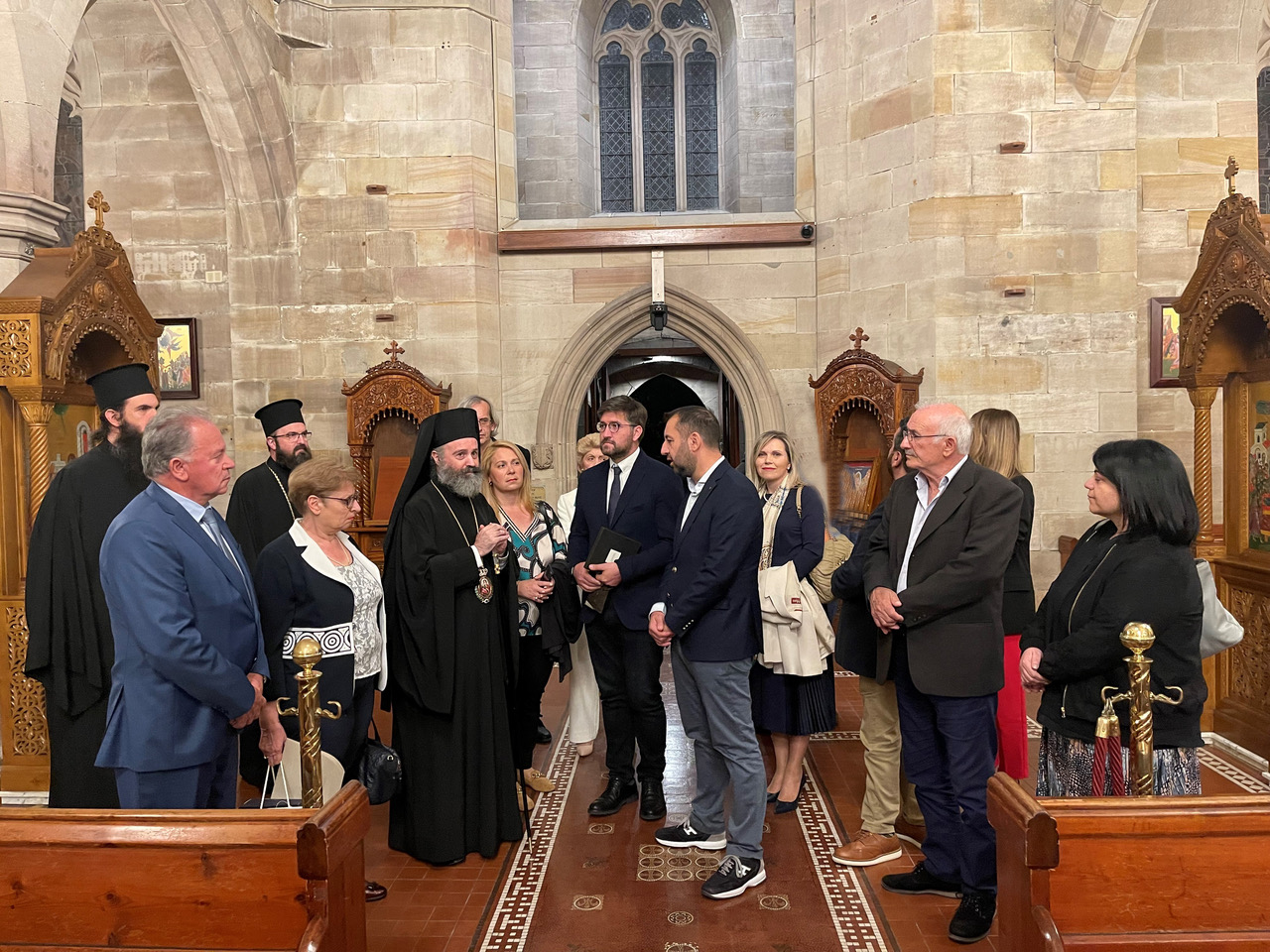 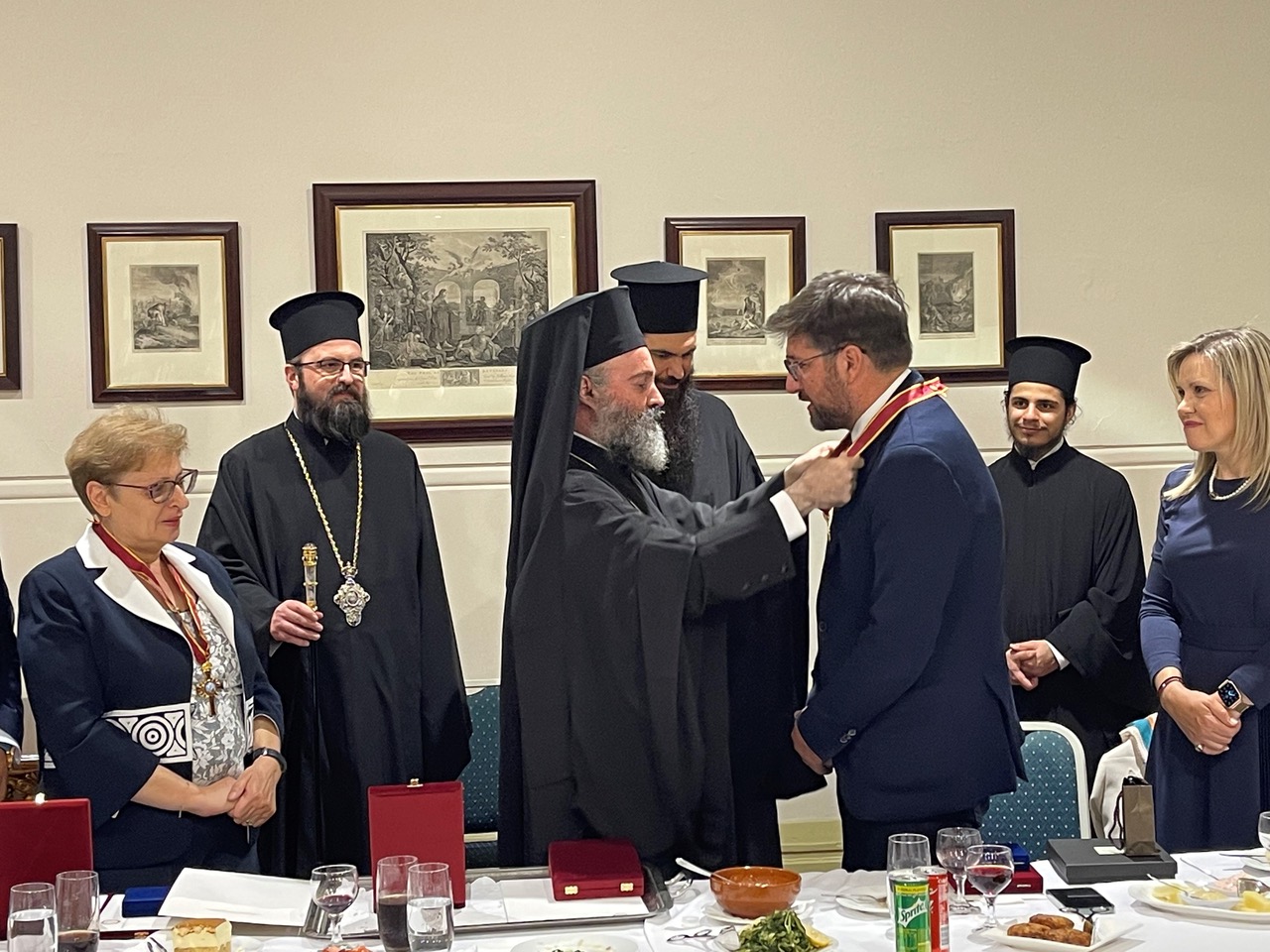