On Saturday morning, October 16, 2021, at the Horrendous Golgotha Metropolitan Isychios of Kapitolias officiated the ordination to Deacon of Elias Spyridon, son of the blessed Presbyter Spyridon from Abelin, a town in Northern Israel, the Acre-Ptolemais district.

Co-celebrants to the Metropolitan were the Patriarchal Representative in Acre-Ptolemais district, Archimandrite Philotheos, and Arab-speaking priests from northern Israel, along with the wife and children of the ordained and many faithful Christians.

According to the decision of the Holy and Sacred Synod, the newly ordained Deacon will be ordained a Priest after the appointed time for his preparation, to serve at the community of Zdeide in northern Israel.

Before the ordination, the Metropolitan delivered some pastoral words about the office of priesthood.

The ordained heard attentively these words and humbly kneeled to receive the grace of the Holy Spirit, through the placing of the Metropolitan’s hands.

After the Liturgy, the new Deacon and the Episcopal entourage went to the Patriarchate Headquarters to thank Patriarch Theophilos of Jerusalem for this honour and the Patriarch admonished him as a Father and blessed him for the prosperity of his ministry. 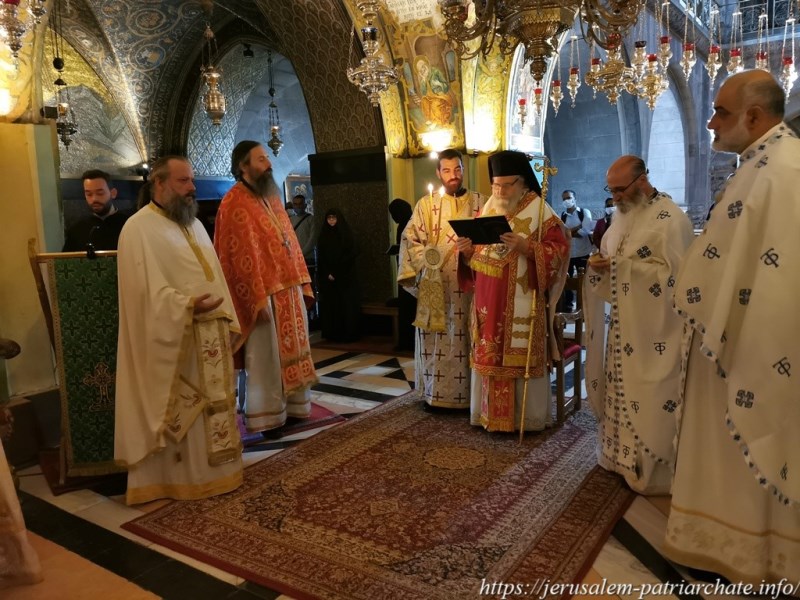 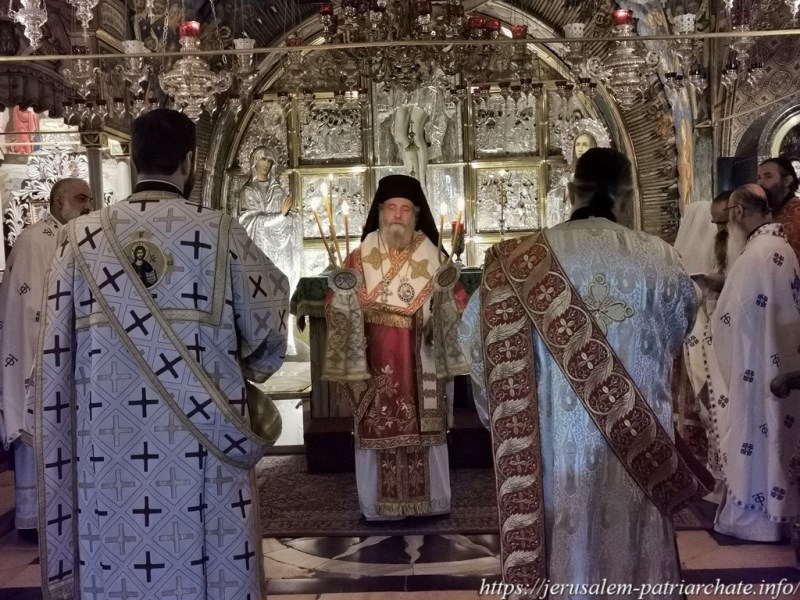 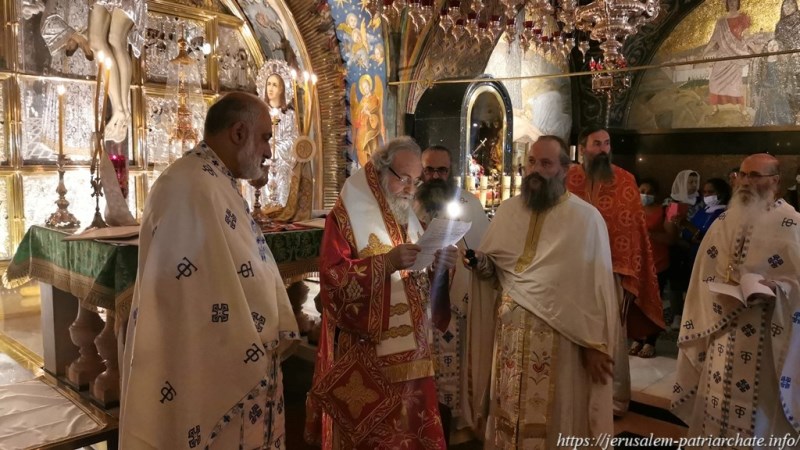 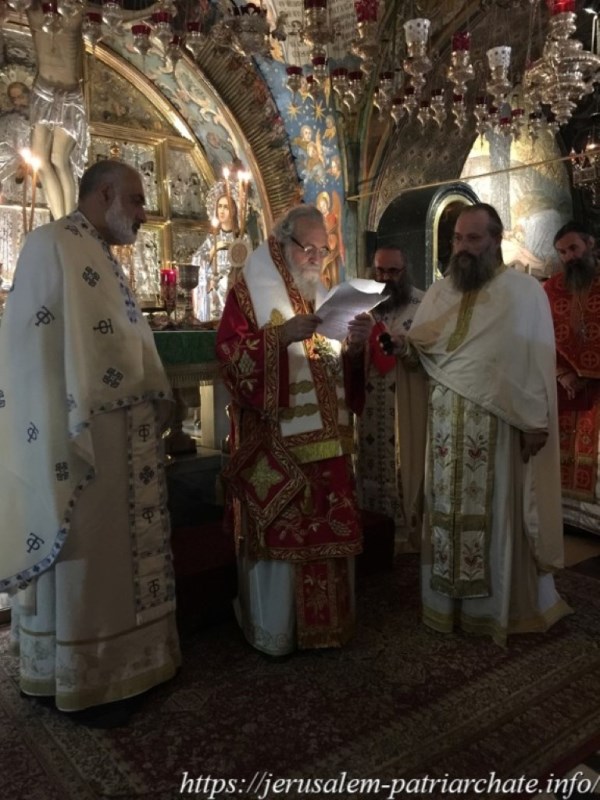 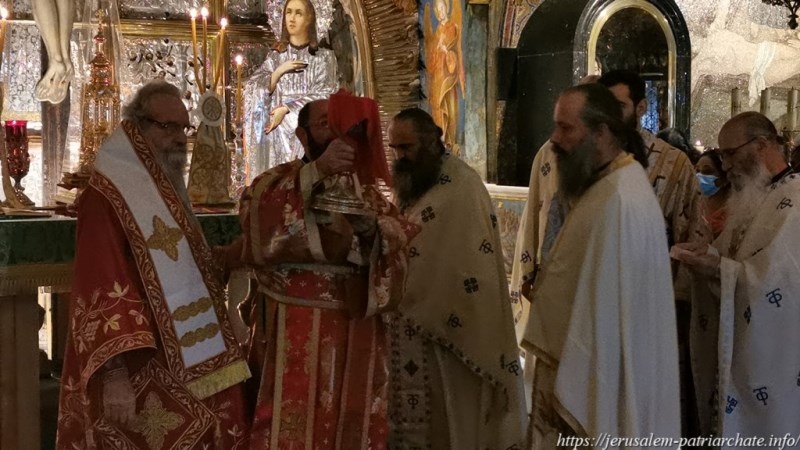 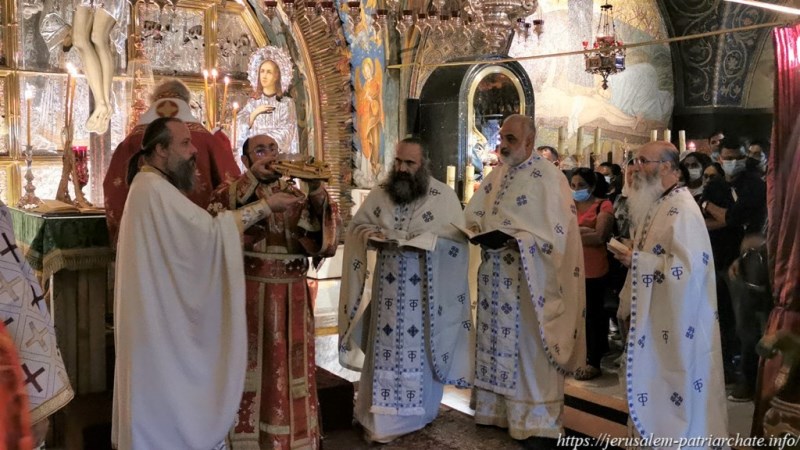