On Saturday, January 22, Metropolitan Dimitrios of France went to Nice and blessed the New Year’s vasilopita of the members of the Department of Youth and Students of Nice.

The next day, Sunday, January 23, the Metropolitan performed the Divine Liturgy and the Great Sanctification, according to the old calendar, in Monaco. Then, the Metropolitan blessed the New Year’s vasilopita of the Greek Community of Monaco.

Present were the head of the Holy Temple of Saint Spyridon in Nice, the Head and the Archpriest of the Church in Monaco Fr. Michael Seliniotakis, the Roman Catholic Archbishop of Monaco, the Consul of Monaco, Archons, the Mayor of Hydra, the Deputy Mayor of Hydra as well as the President and the Members of the Administrative Council of the Greek Community of Monaco. 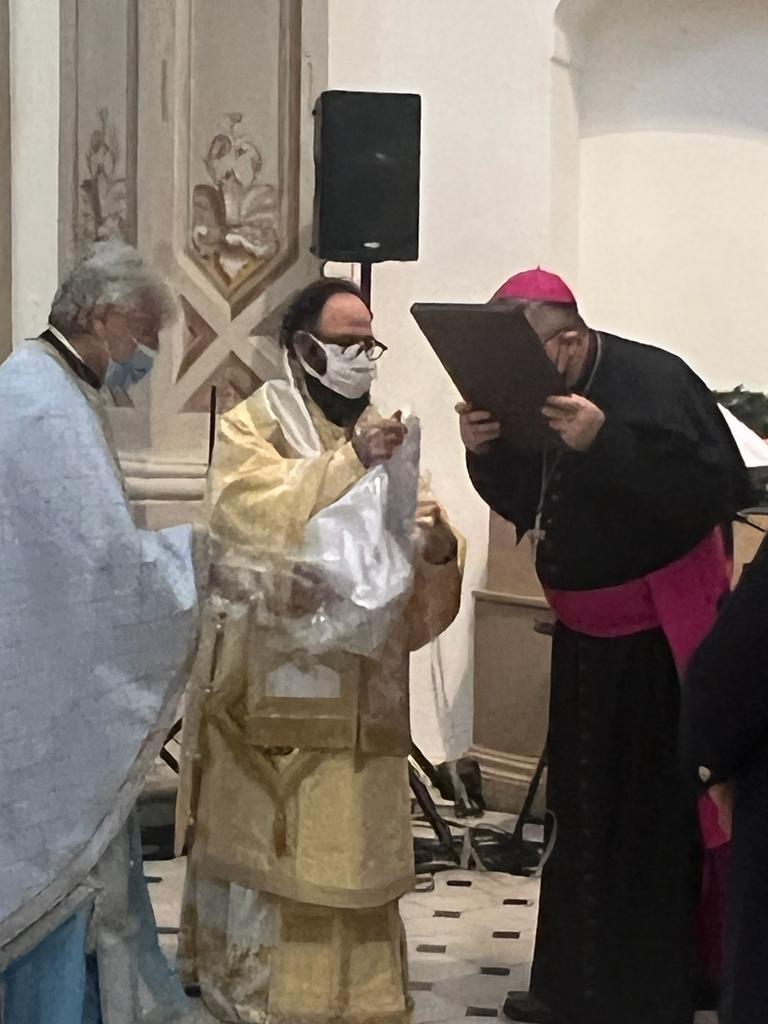 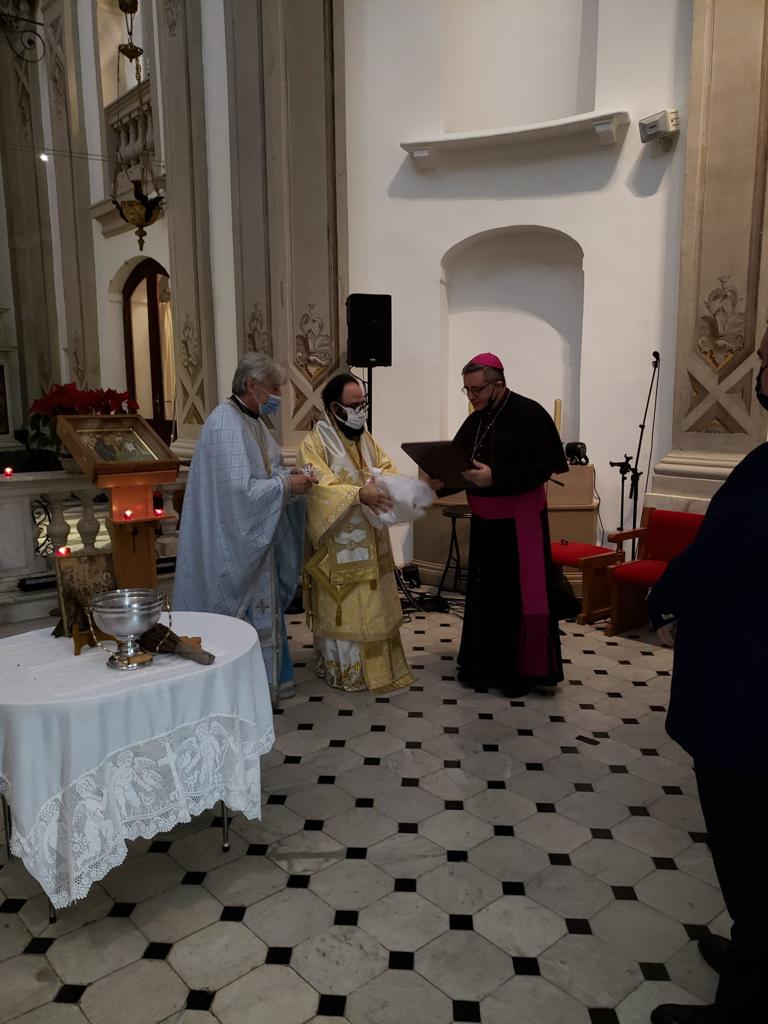 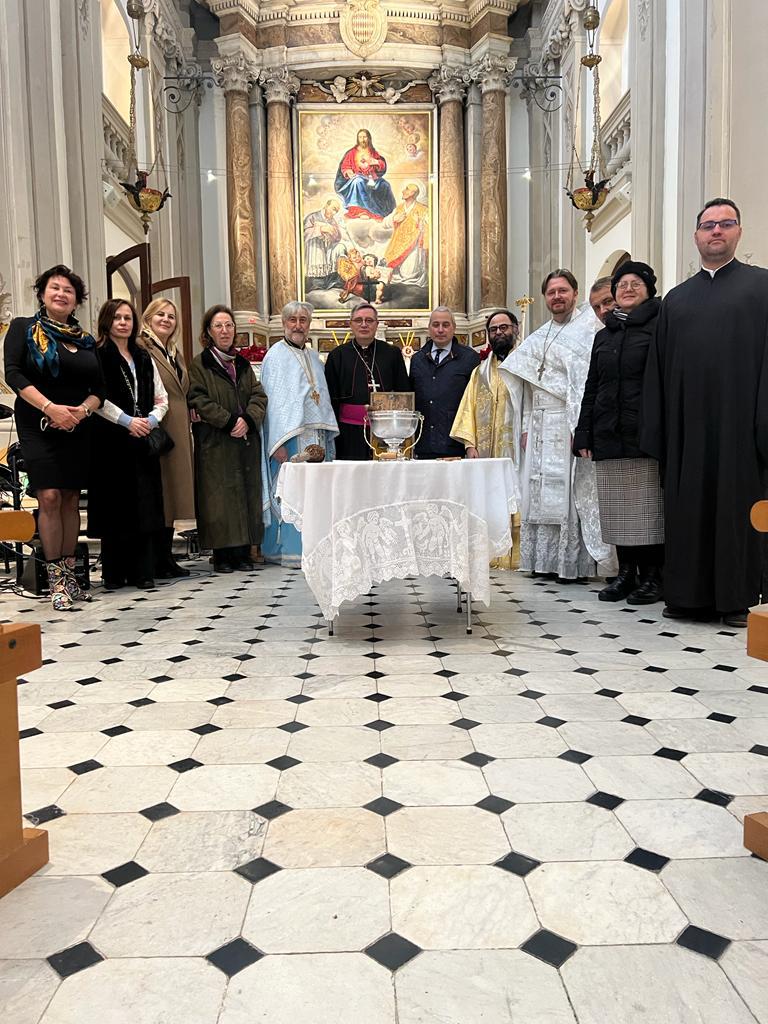 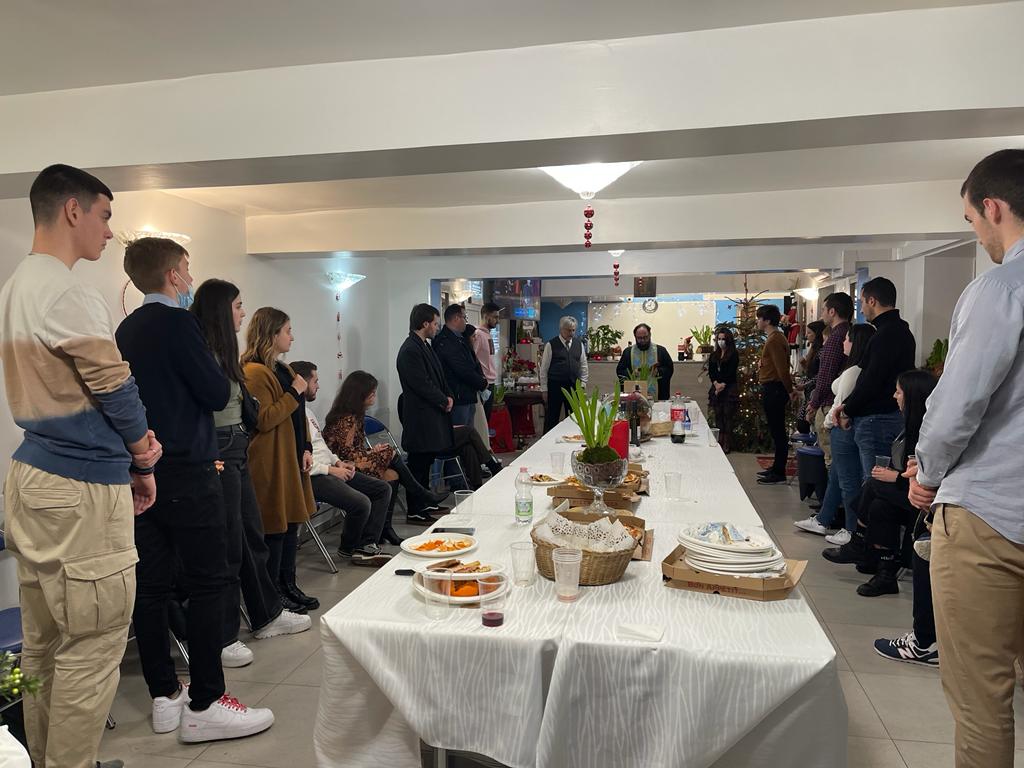 Feast of Saint Stephen was celebrated at the Metropolis of France