A Collaboration Agreement was signed in Volos on Friday, October 18, 2019, between the Volos Academy for Theological Studies and the Theological Seminary of St Plato in Tallinn.

The Collaboration Agreement concerns educational cooperation in different areas, such as exchange programmes for professors and researchers, joint organisation of conferences, seminars and research programmes, joint publications of monographs, edited books and yearbooks, and a common objective of ‘strengthening’ the libraries.

On the one hand, the Agreement was signed by the Archbishop of Tallinn and Metropolitan Stephanos of Tallinn and All Estonia on behalf of the Theological Seminary of St Plato and on the other hand by the Director of the Volos Academy for Theological Studies, Dr Pantelis Kalaitzidis.

At the end of the Divine Liturgy, Metropolitan Ignatios of Demetrias addressed the priests and spoke of the strong ties with Metropolitan Stephanos, the primate of the autonomous Orthodox Church of Estonia, which is under the jurisdiction of the Ecumenical Patriarchate. At the same time, he expressed his heartfelt joy for the first Co-Liturgy celebrated with the Hierarch of the autocephalous Orthodox Church of Ukraine, after the positive decision of the Hierarchy of the Church of Greece on the autocephaly of the Church of Ukraine issue. 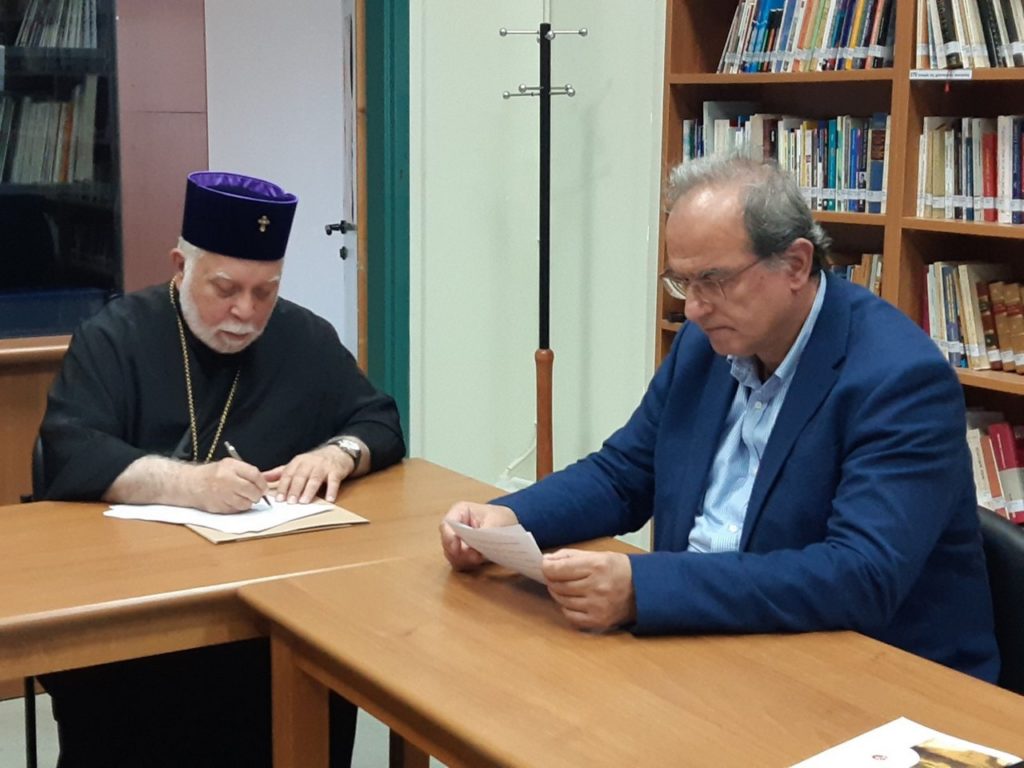 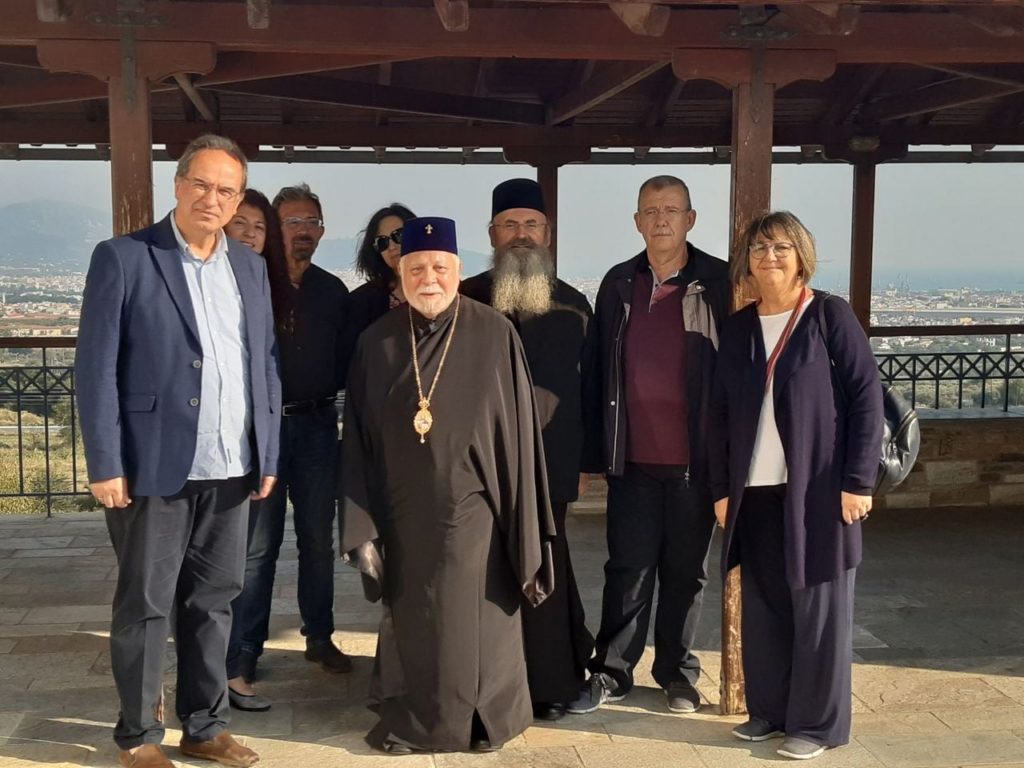 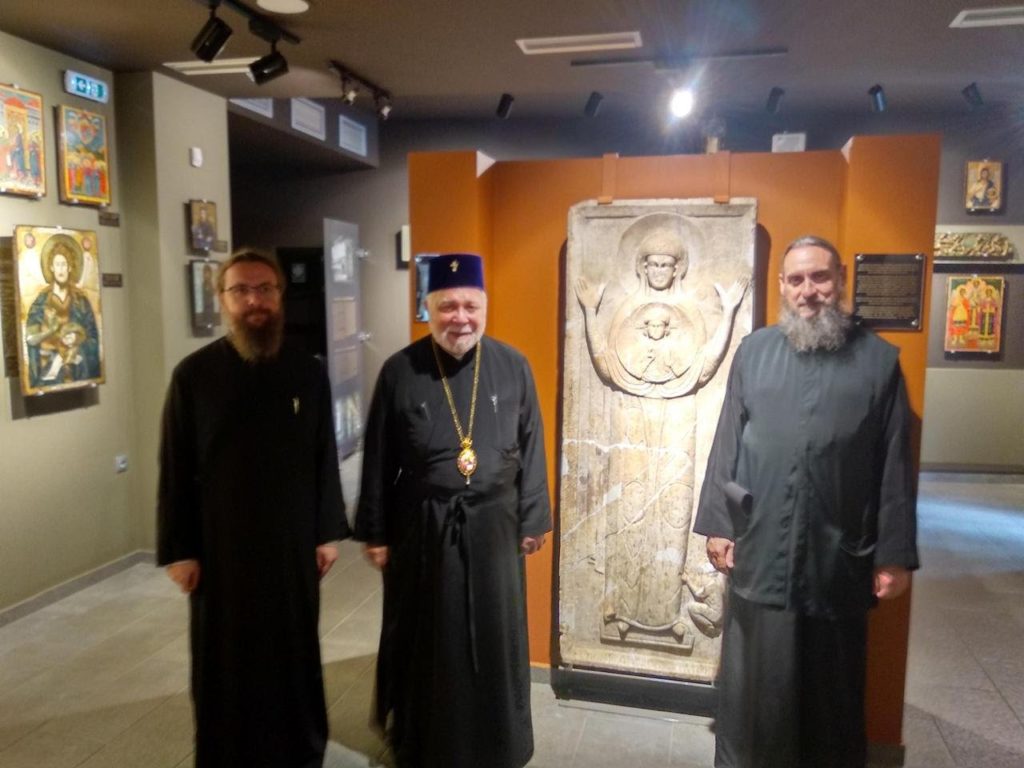 Tags: Metropolitan Ignatios of DemetriasMetropolitan Stephanos of Tallinn and All Estonia

Metropolitan of Dimitrias: We will persuade the faithful to do what they need to do

Metropolitan of Dimitrias: Christianity is not persecuted, we must not compare the current situation to other regimes

Pastoral activities and training programs of Metropolis of Dimitrias are suspended

Metropolitan of Demetrias: We will not stop celebrating Divine Liturgy and Holy Communion

Confession, youth and family, main issues of Priests’ Assembly of Metropolis of Belgium

Metropolitan of Gortyn: Do not believe lies about schismatics of the Church of Ukraine