The co-liturgy of Patriarch Porfirije of Serbia with Archbishop Stephen of Ohrid began in Belgrade and at St. Sava Cathedral.

Archbishop Stephen has been in Belgrade since yesterday.

The delegation of the Ohrid Archdiocese, led by Archbishop Stephen, arrived in Belgrade yesterday and was welcomed with enthusiasm by the members of the Serbian Church.

Patriarch Porfirije, on the other hand, in a short video that he uploaded to his social media accounts, points out that “as the bells of the Church of Saint Sava ring, so do our hearts with joy because of this blessed day.

Welcome, dear brothers. Welcome our brother Archbishop Stephen. Welcome to the community of love. We are brothers”.

In this letter, Pendarovski believes that the Ecumenical Patriarchate’s acceptance of the Church of Northern Macedonia in canonical unity and Eucharistic communion “restored the historical injustice committed against our Church and it’s faithful and healed the deep wounds caused by decades of isolation.”

In this letter, the President of North Macedonia expressed his hope and expectation for a final settlement of the administrative status of his country’s church in the near future through the granting of an Autocephaly Tomos by the Ecumenical Patriarchate, stressing that the completion of the autocephaly of the church of North Macedonia is a top national interest. 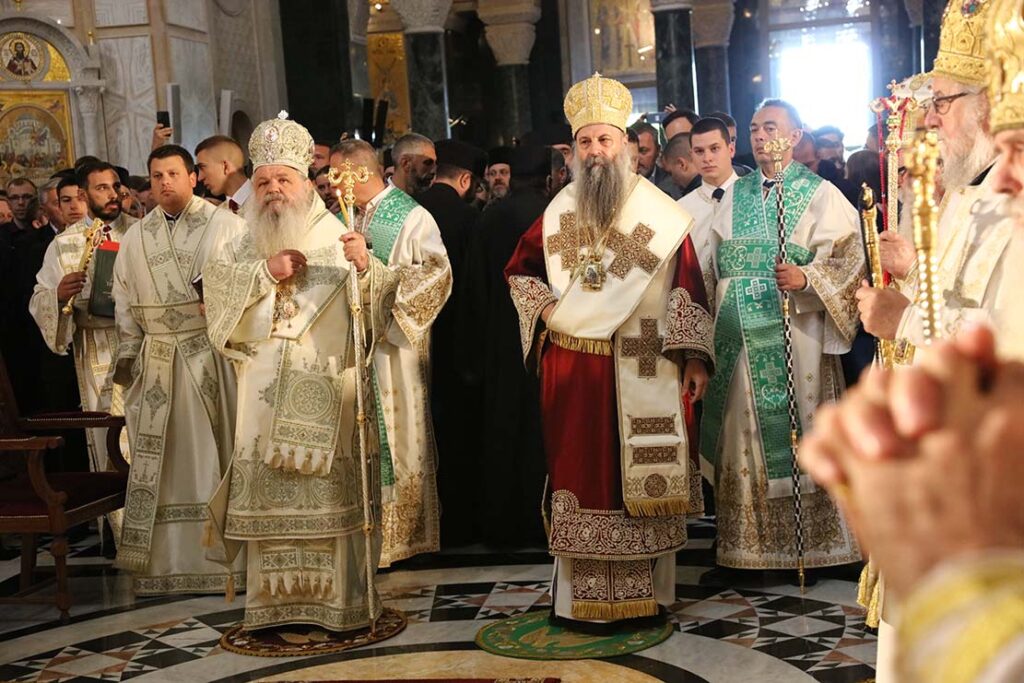 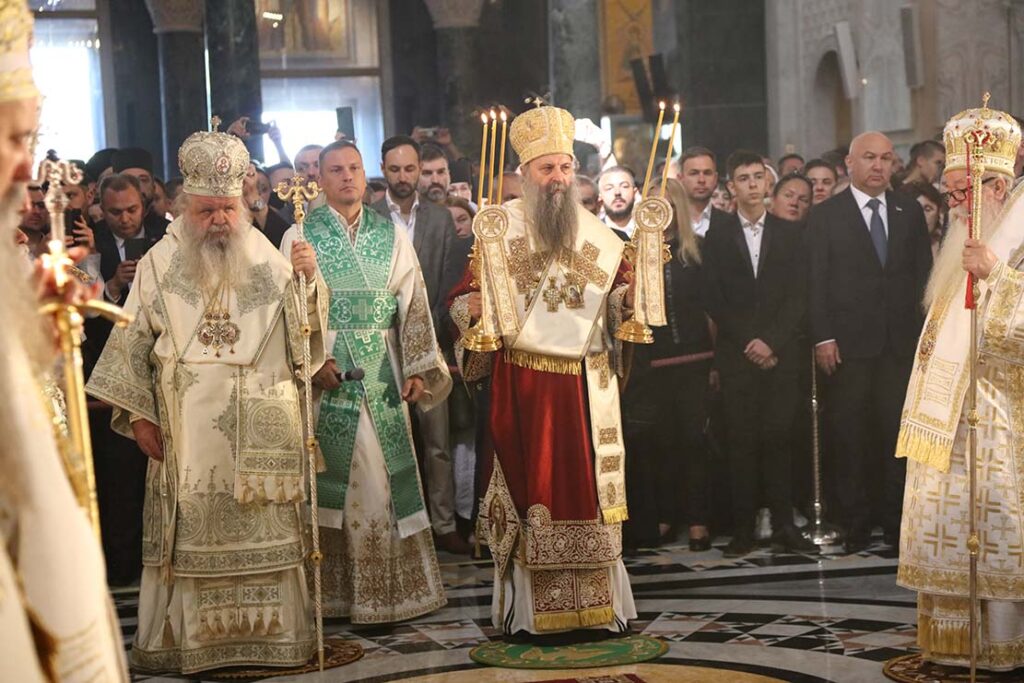 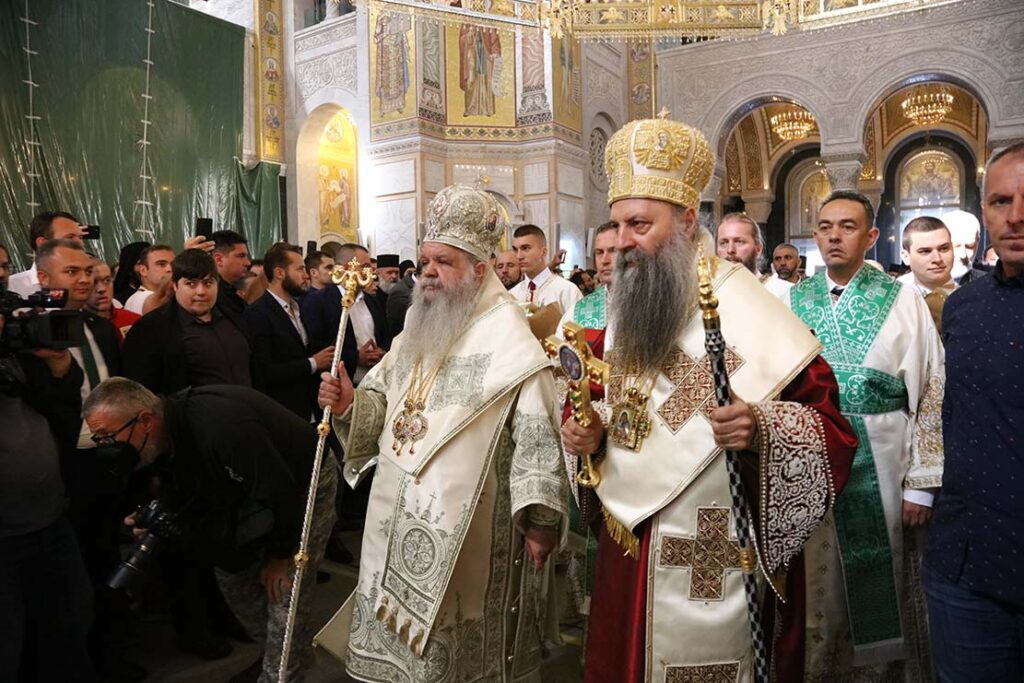 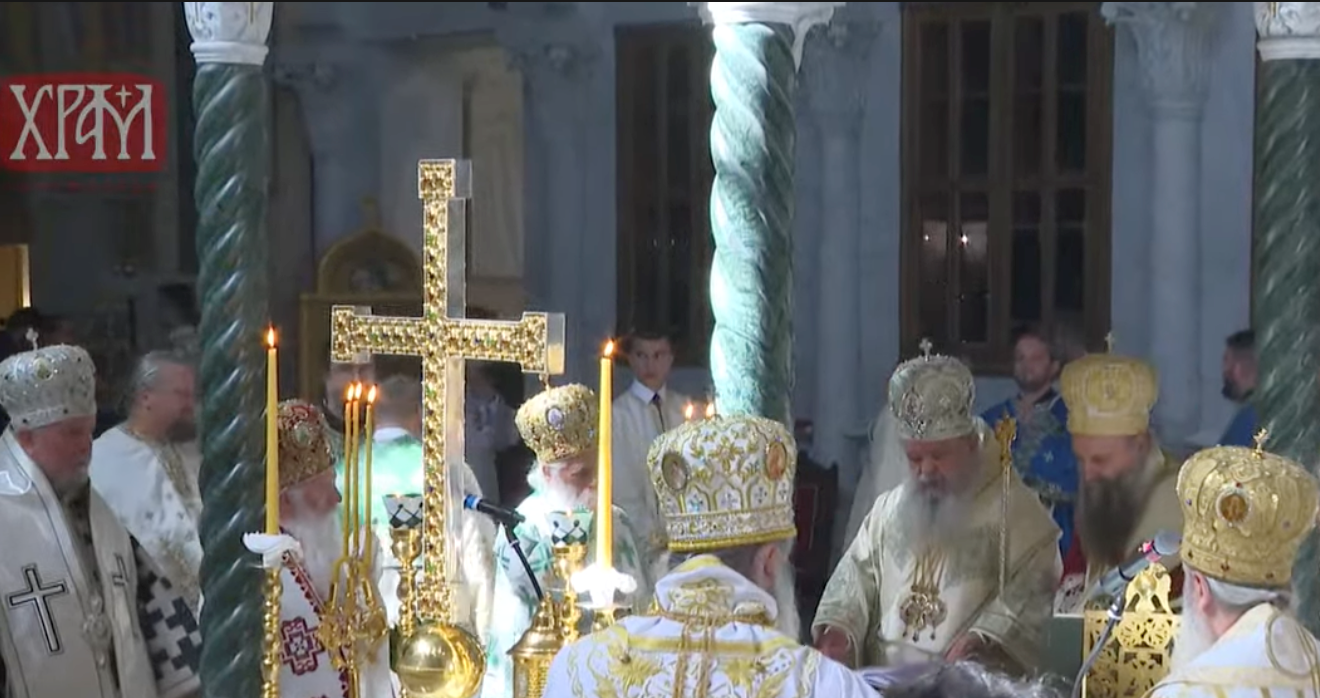 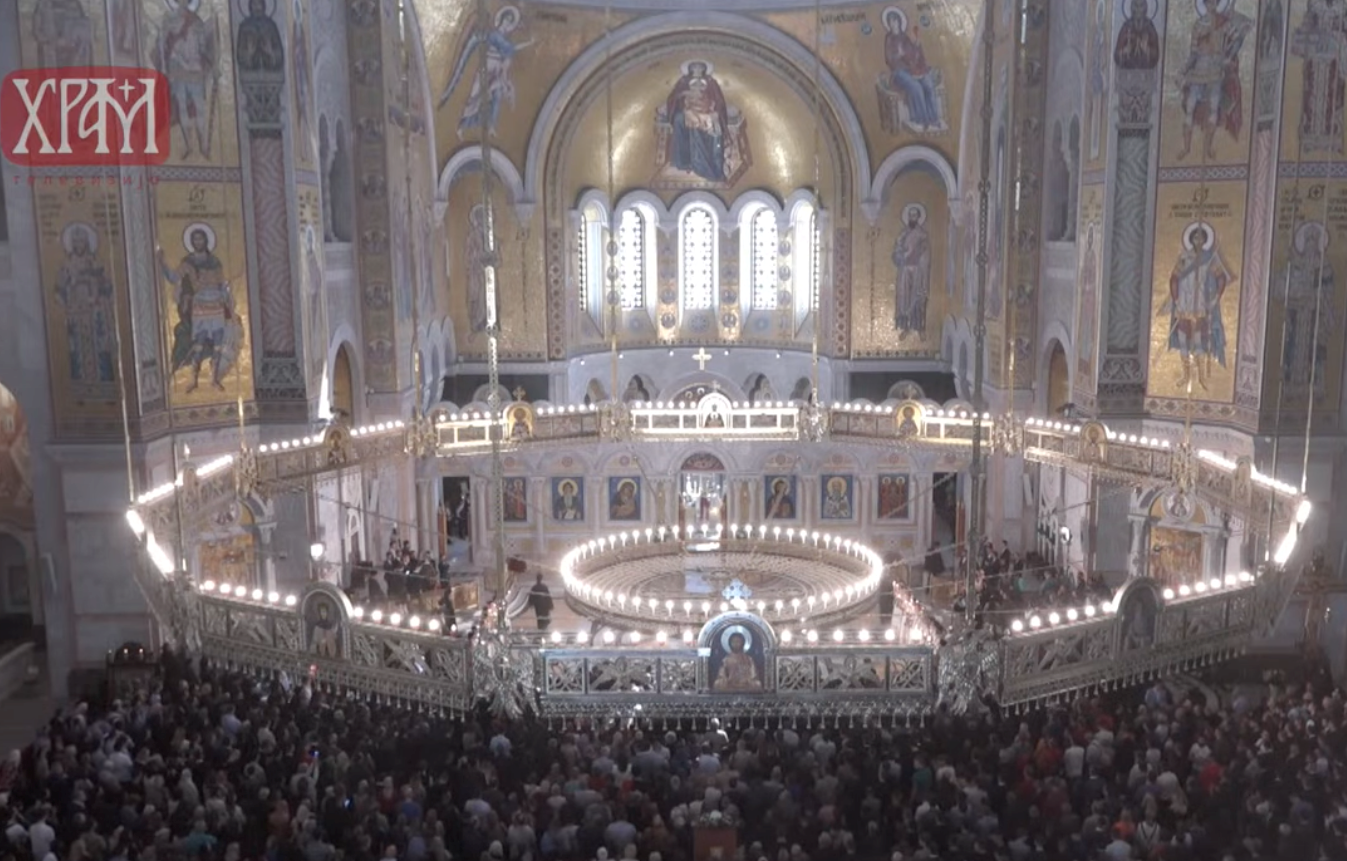 Archbishop of Ohrid finks out on the Serbs: We will get the Tomos of Autocephaly from the Ecumenical Patriarch

Patriarchate of Serbia recognizes the autocephaly of Archdiocese of Ohrid

Patriarch of Serbia to concelebrate with Archbishop Stephen of Ohrid