The church of Panagia of Roka, in Profitis Ilias, Heraklion, was targeted by sacreligious; strangers invaded in the temple- probably on Sunday – and set it on fire, turning most of it into ashes.

According to neakriti.gr, a resident of the village discovered the incident when she went to the church to pray. According to her testimony, the smell of burnt was strong, while there was oil everywhere around the sanctuary. The Fire Brigade and the Police were called to the scene to investigate the area and collect evidence. Both parish priests were immediately notified. 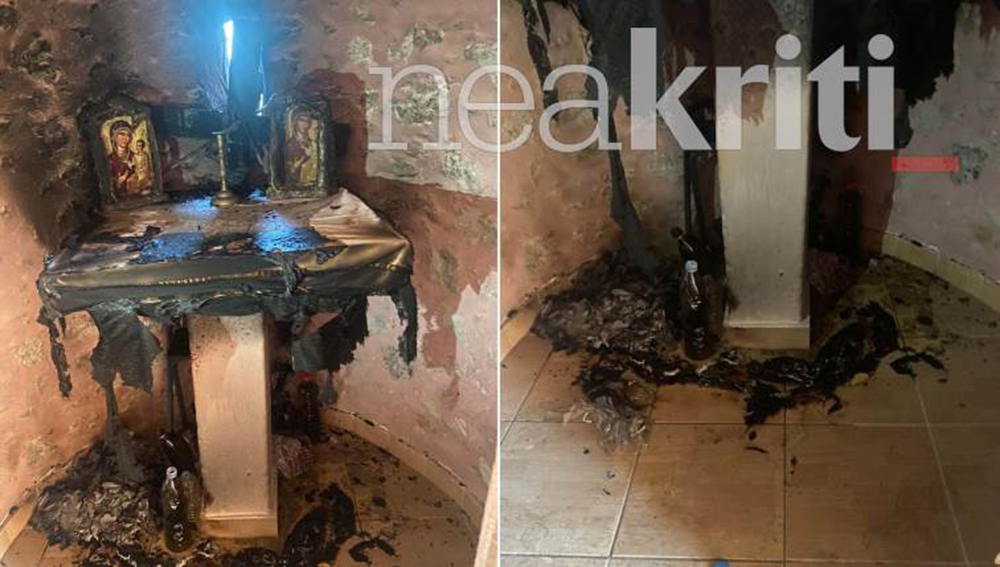 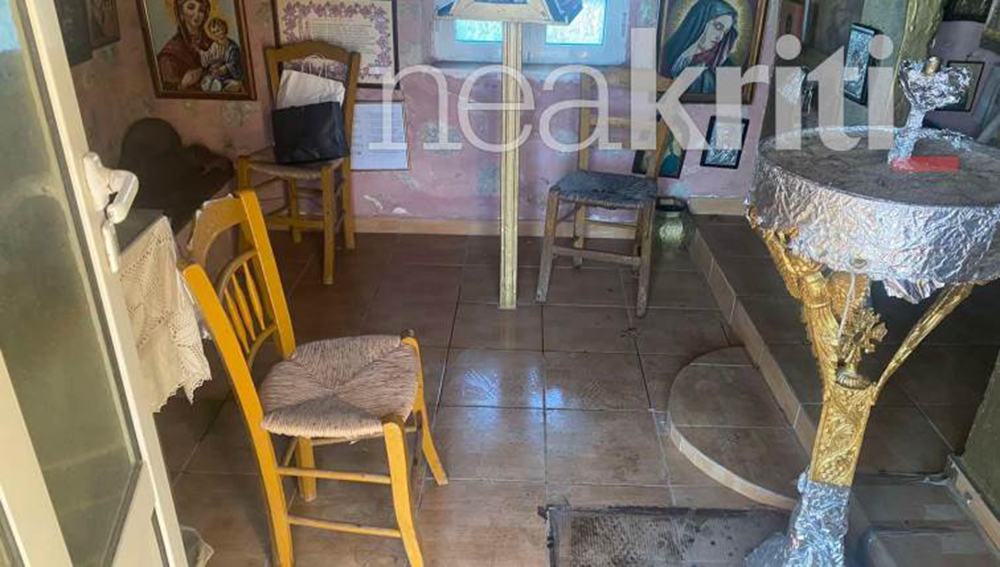 It is noted that there are no witnesses to the incident, although the church is not far from the village of Profitis Ilias and according to the same testimonies, it is probable that the vandalism occurred during the day.

The historic church, located below the Palace of Nikiforos Fokas, is easily accessible, as it is never locked so that the faithful can enter the area freely. 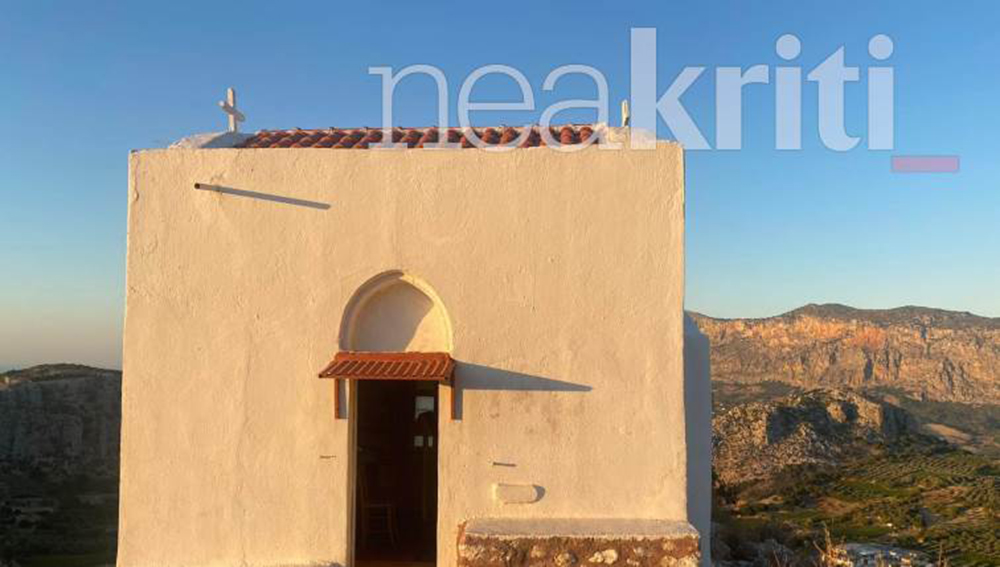 It is remarkable, however, that while everything turned to ashes, the two icons of the Most Holy Theotokos, which were placed on the Holy Table, remained intact. According to the same information, there was no money in the collection box, as they deliberately do not leave it there so that this sacred place does not become a “target” of slick cons.

Professor of Genetics at the University of Geneva: Holy Communion must stop

With restrictions, the celebration of Panagia Soumela in Vermio, Imathia