The book “Bartholomew I’: 30 years of Patriarchal ministry in the context of Ukraine” was presented today at the Stavropigio of the Ecumenical Patriarchate in Kyiv.

This is a special edition that came out on the occasion of the visit of His All Holiness, who is expected to arrive in Kyiv next Saturday. In recent years, Ukrainians’ interest in the face of Ecumenical Patriarch Bartholomew has risen sharply.

Obviously, this has to do with the concession of the Tomos of Autocephaly for the Church of Ukraine and – by extension – with the fact that the Patriarch acted on the basis of ecclesiastical law, exercising his rights.

The Ukrainian-language edition of “Bartholomew I: 30 Years of Patriarchal Ministry in the context of Ukraine” is expected to contribute to a better understanding of both the processes that have taken place in recent years on the Ukrainian ecclesiastical issue and to explain who the Ecumenical Patriarch really is.

This is a particularly important task as the rapid developments, the -often fragmentary and exaggerated- references in various Ukrainian media, sometimes confuse the faithful. A confusion that, among other things, becomes a tool in the hands of Russian propaganda.

Historical, ecclesiastical, and political events, mainly the recent Ukrainian history that led to the creation of the Autocephalous Church of Ukraine, are described in the book. Two dates -milestones- were the reason for its creation: 30 years of the creation of the independent Ukrainian state and 30 years of the Patriarchal ministry of Bartholomew. Both are celebrated this year, at a distance of a few months.

“Taking into account the coincidence of these two anniversaries, the Stavropigio of the Ecumenical Patriarchate in Kyiv and the “Foundation of His Beatitude Metropolitan Volodymyr” jointly prepared the publication “Bartholomew I: 30 years of Patriarchal Ministry in the context of Ukraine”, mentioned the Exarch of Ecumenical Patriarchate Bishop Michael of Koman, at the presentation of the book.

He pointed out that by reading it, believers will be able to understand how these two dates are related. “This publication aims to inform the general public about the personality and life course of His All Holiness Patriarch Bartholomew, his relationship with Ukraine, and his personal work for the good of Ukrainian Orthodoxy.

In the speech, during the presentation, the Metropolitan Alexander (Drambinko) of Pereyaslav and Vyshneve of the Church of Ukraine, referred to the great importance of the events presented in this book and to the fact that he was close to many of them.

“We were part of this event (s.s. of the concession of the Tomos). “We are grateful to God that we were participants in this historical and spiritual event, which in fact can be taken as comparable to the Baptism of the Rus in Kyiv by Prince Volodymyr,” said Metropolitan Alexander.

He stressed that he has engaged in many of the events described in the book up close, being the secretary of the late Metropolitan Volodymyros (predecessor of the head of the Russian Church in Ukraine, Metropolitan Onoufriy).

As he said, the Autocephaly of the Church of Ukraine, as granted by the Ecumenical Patriarch, was what the late Metropolitan Volodymyr also wanted.

The Metropolitan also referred with very warm words to the forthcoming visit of the Ecumenical Patriarch Bartholomew to Kyiv, estimating that it will help many believers to open their blinders which – as he said – cause them only misery.

The editorial team of the book consists of the Exarch of the Ecumenical Patriarch in Ukraine – Bishop Mikhail of Koman, the Metropolitan Alexander (Drambinko) of Pereyaslav and Vyshneve, the Ph.D. candidate – Professor of the Theological Academy of the Church of Ukraine Yefim Fursenko and the theologist Olexandr Yefremenko. 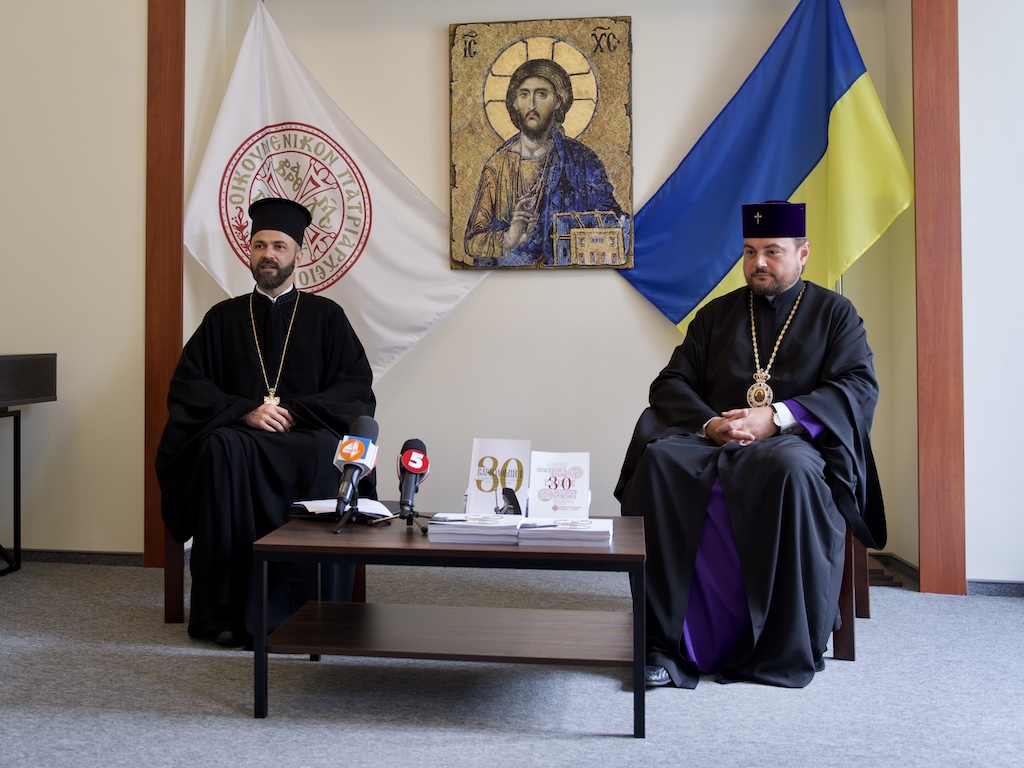 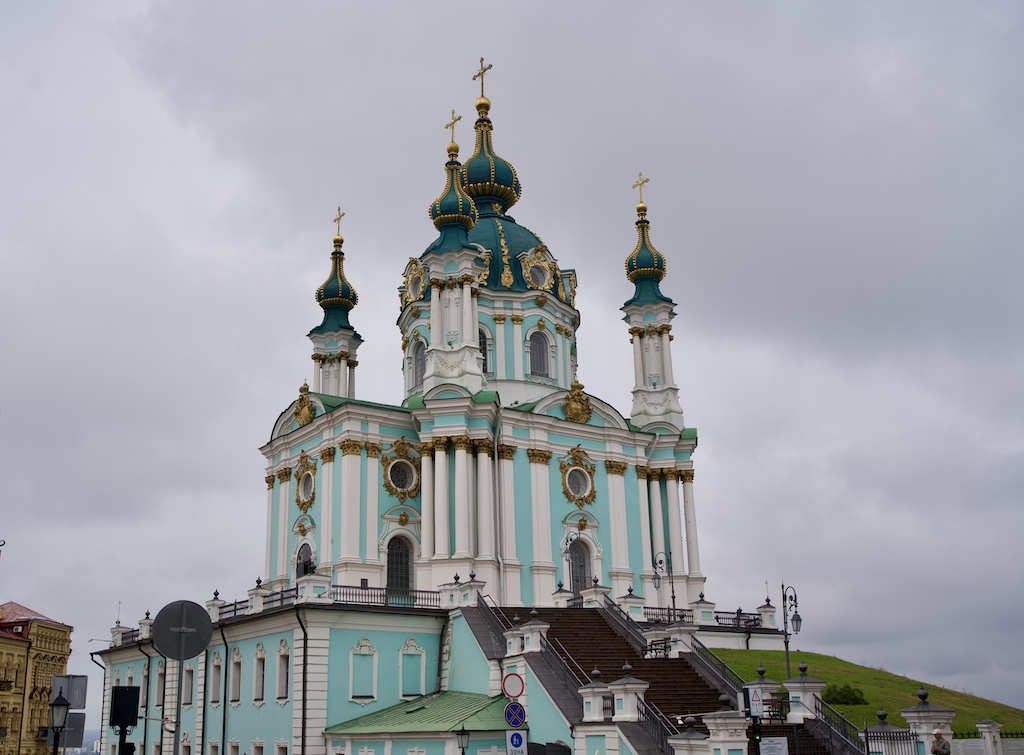