The Chief of the Opposition in the Parliament of New South Wales, Chris Minns, and the Greek State MP of the Labour Party, Steve Kamper visited the Headquarters of the Holy Archdiocese of Australia in Sydney on Friday, December 2.

Archbishop Makarios of Australia welcomed the visitors, accompanied by Bishop Bartholomew of Charioupolis, the Protosyncellus of the Holy Archdiocese, Archimandrite of the Ecumenical Throne Christoforos Krikelis, the Director of his Private Office, Amfilochios Papantoniou, Archimandrite Stefanos Tinikashvili, Archdeacon Athenagoras, and Deacon Timotheos.

A meeting followed at the Archbishop’s office, where issues related to the Greek Diaspora and the local Church were discussed in a spirit of cordiality.

In the context of the meeting, the Archbishop presented the pioneering project entitled “Our people, their stories”, implemented by the Holy Archdiocese of Australia, for which Minns and Kamper expressed very positive impressions and stated their intention to support every effort, such as this one, which highlights the history of Hellenism and the multicultural character of Australia. In addition, visitors had the opportunity to see the plans of the new Archdiocese, including the Museum of the Diaspora, as well as other public spaces that will be offered for the service of the people.

For his part, Archbishop Makarios wished both of them strength and success in their work, while the visit was completed with a guided tour of the historic building of the Cathedral of the Annunciation and the rest of the Holy Archdiocese. 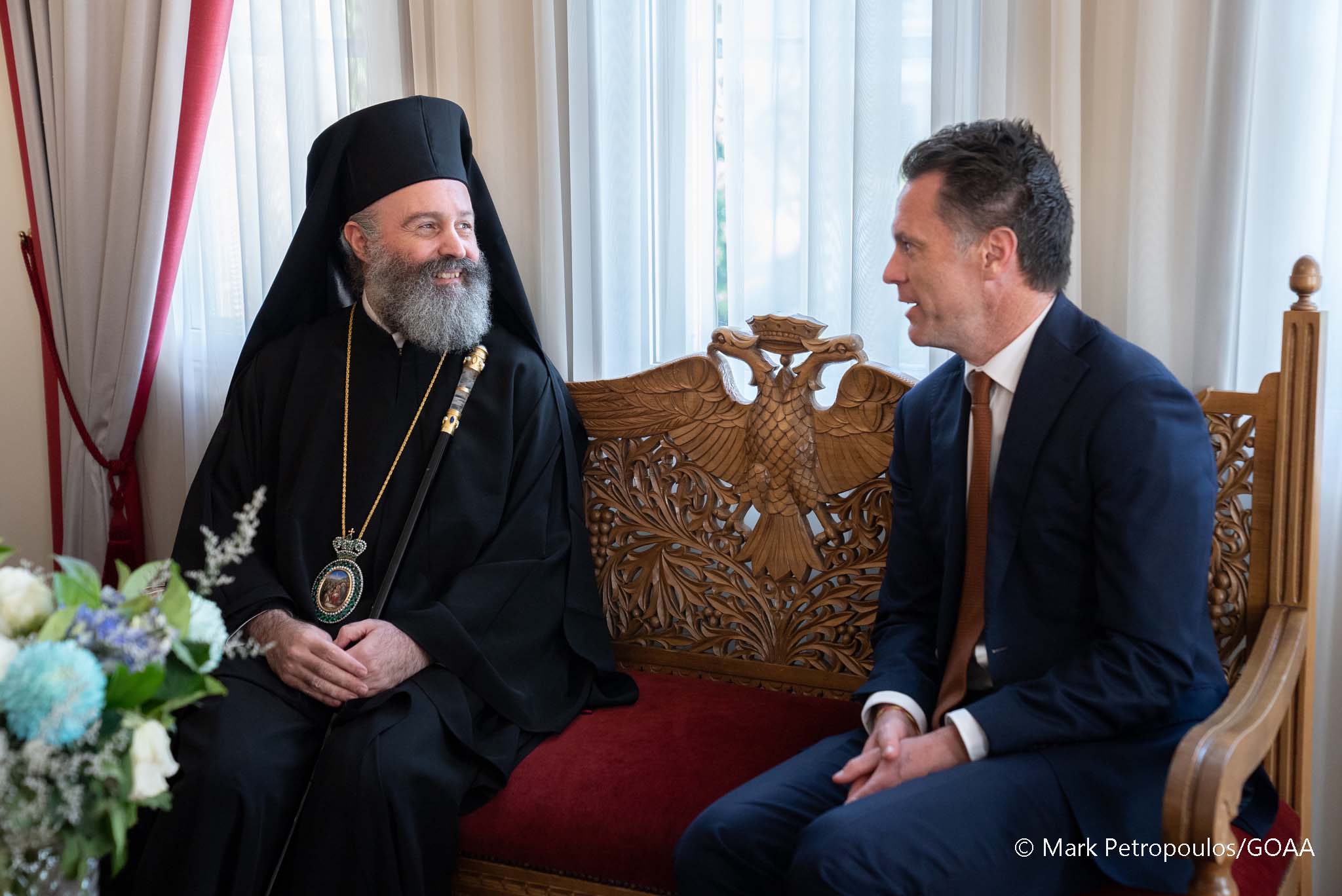 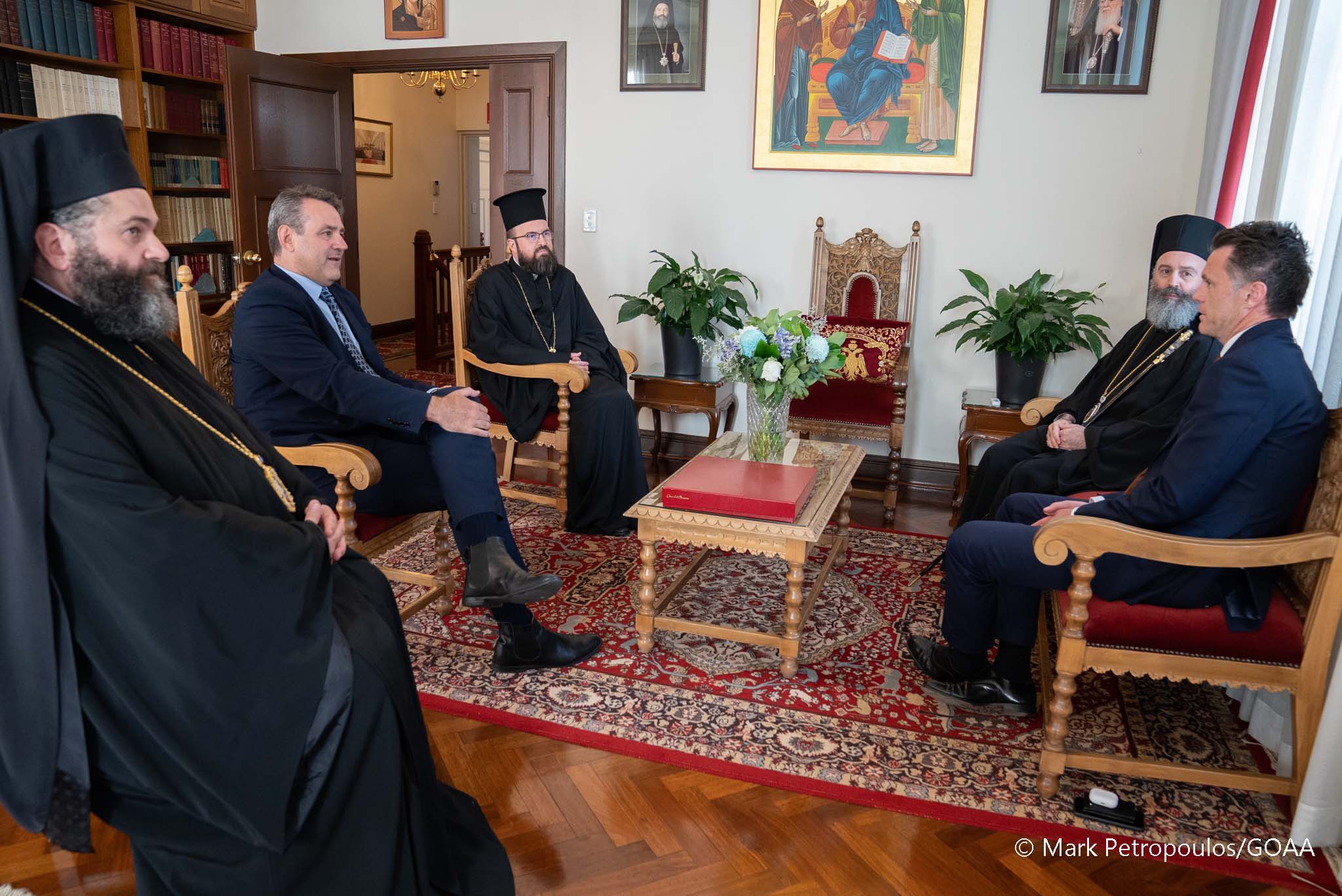 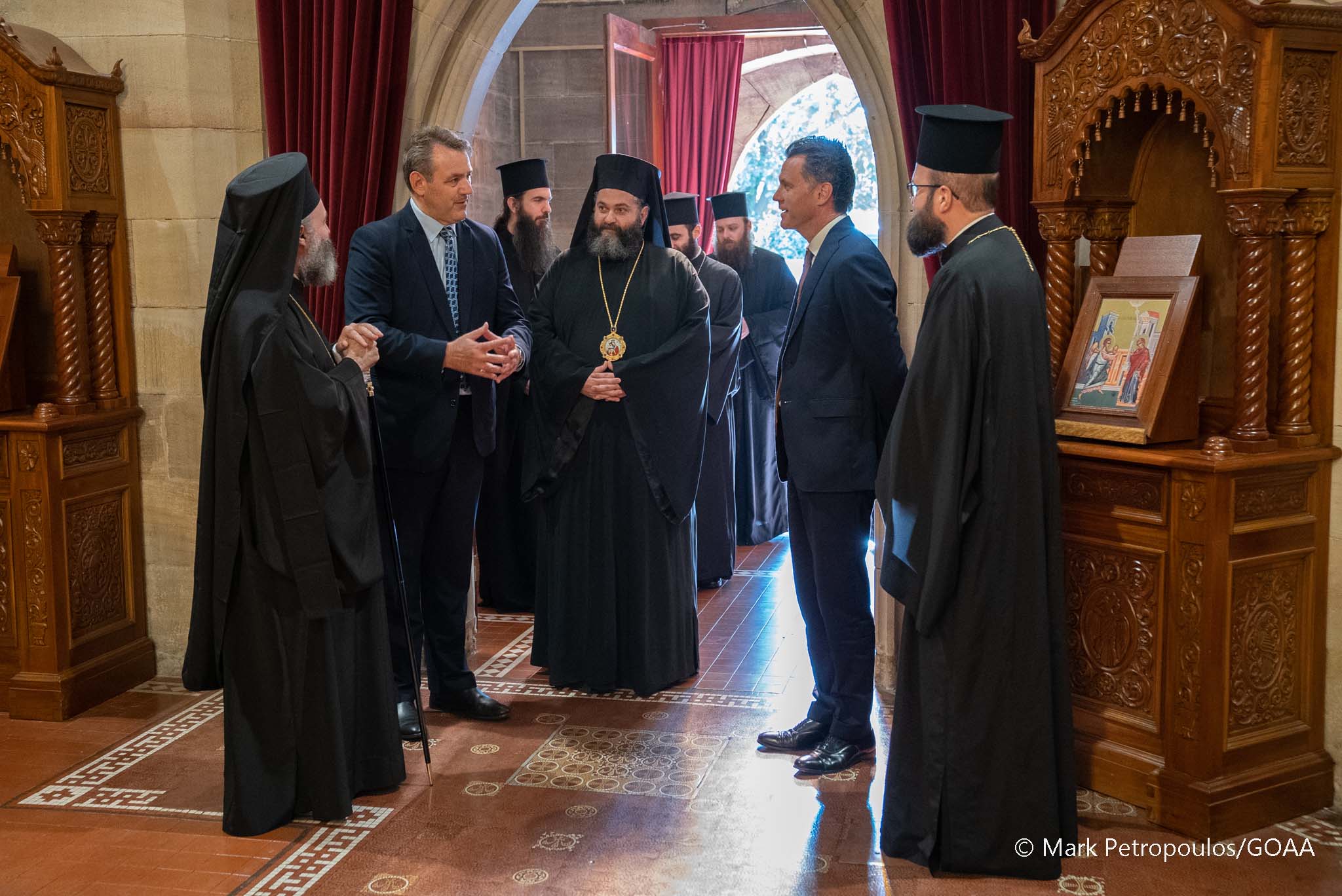 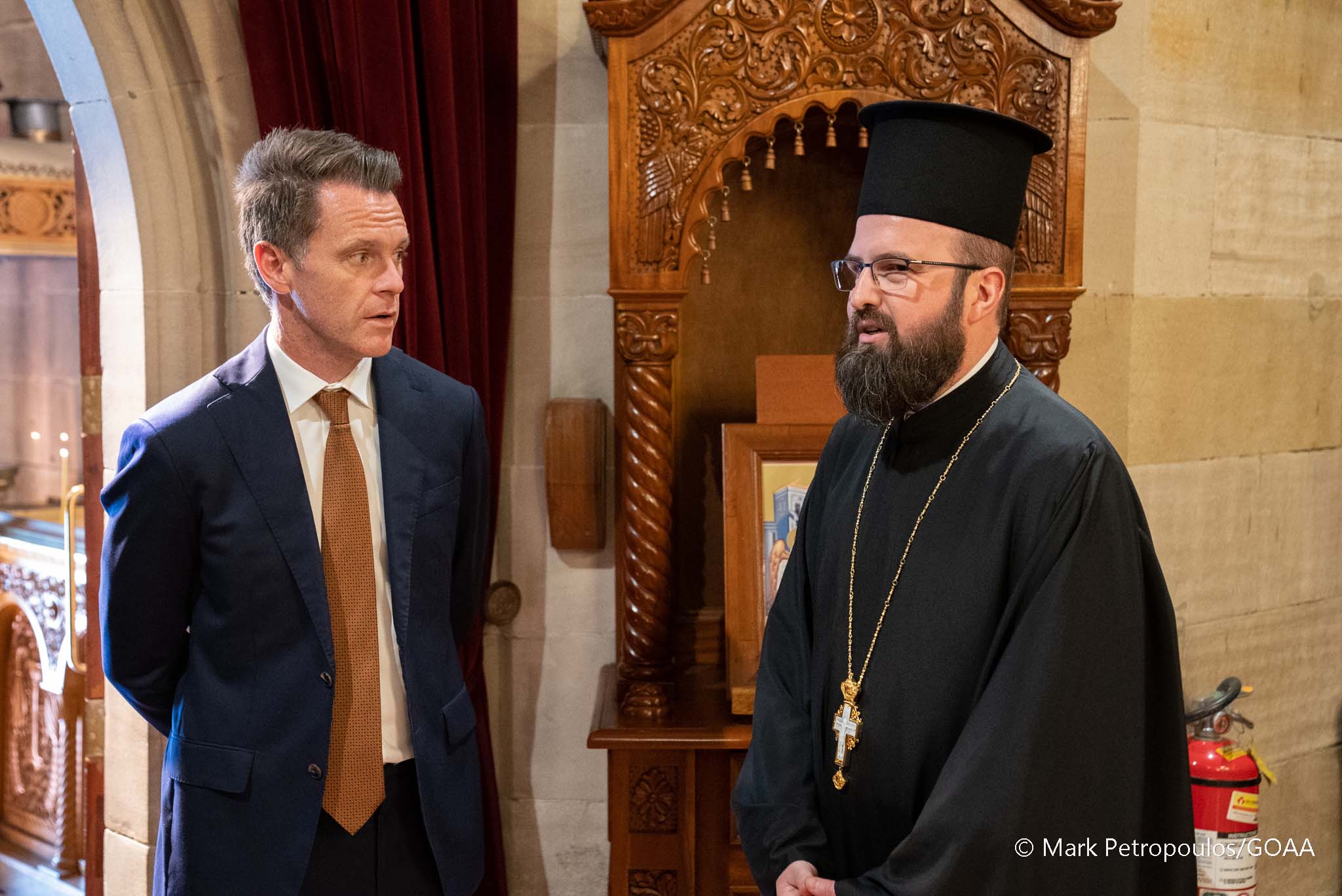 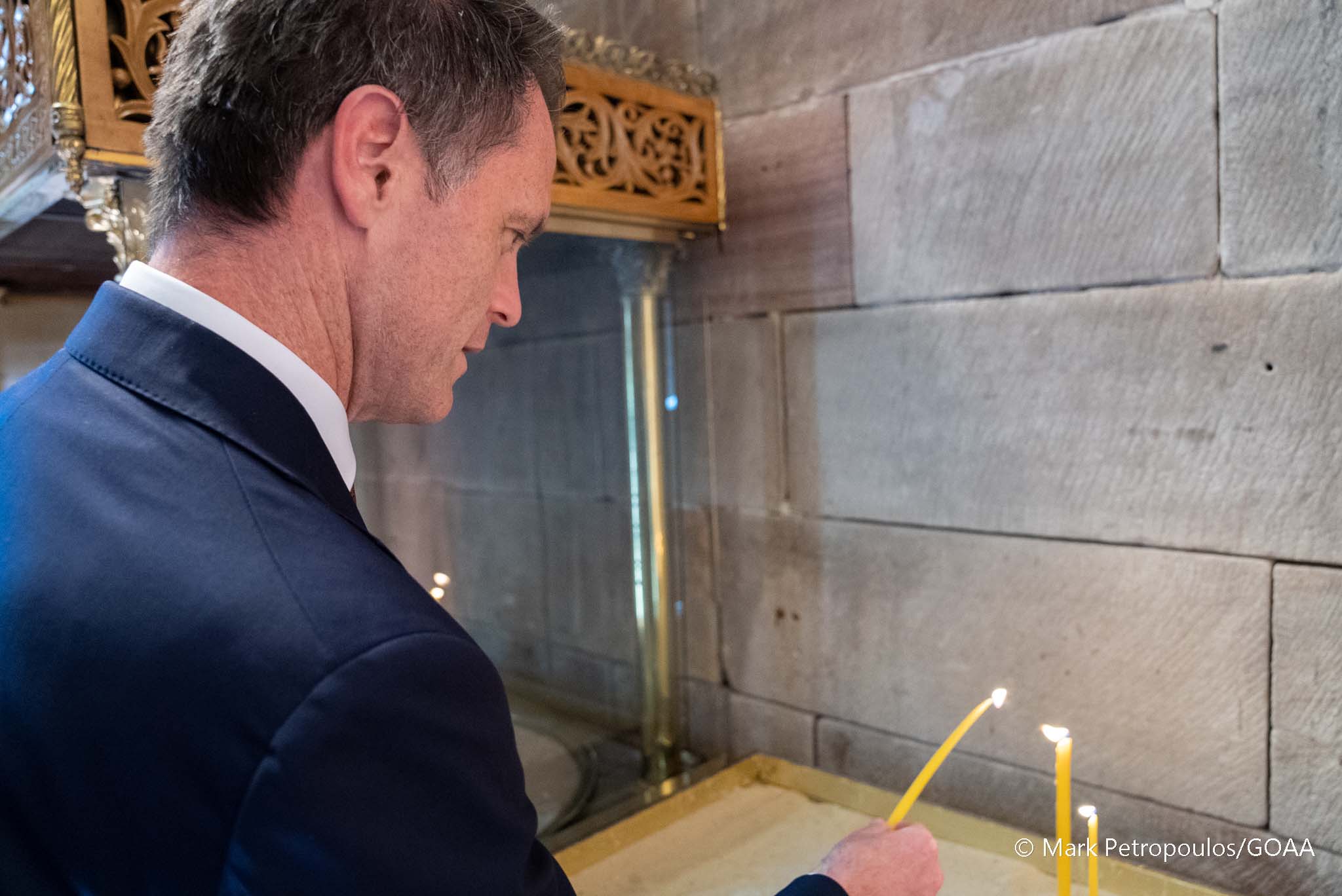 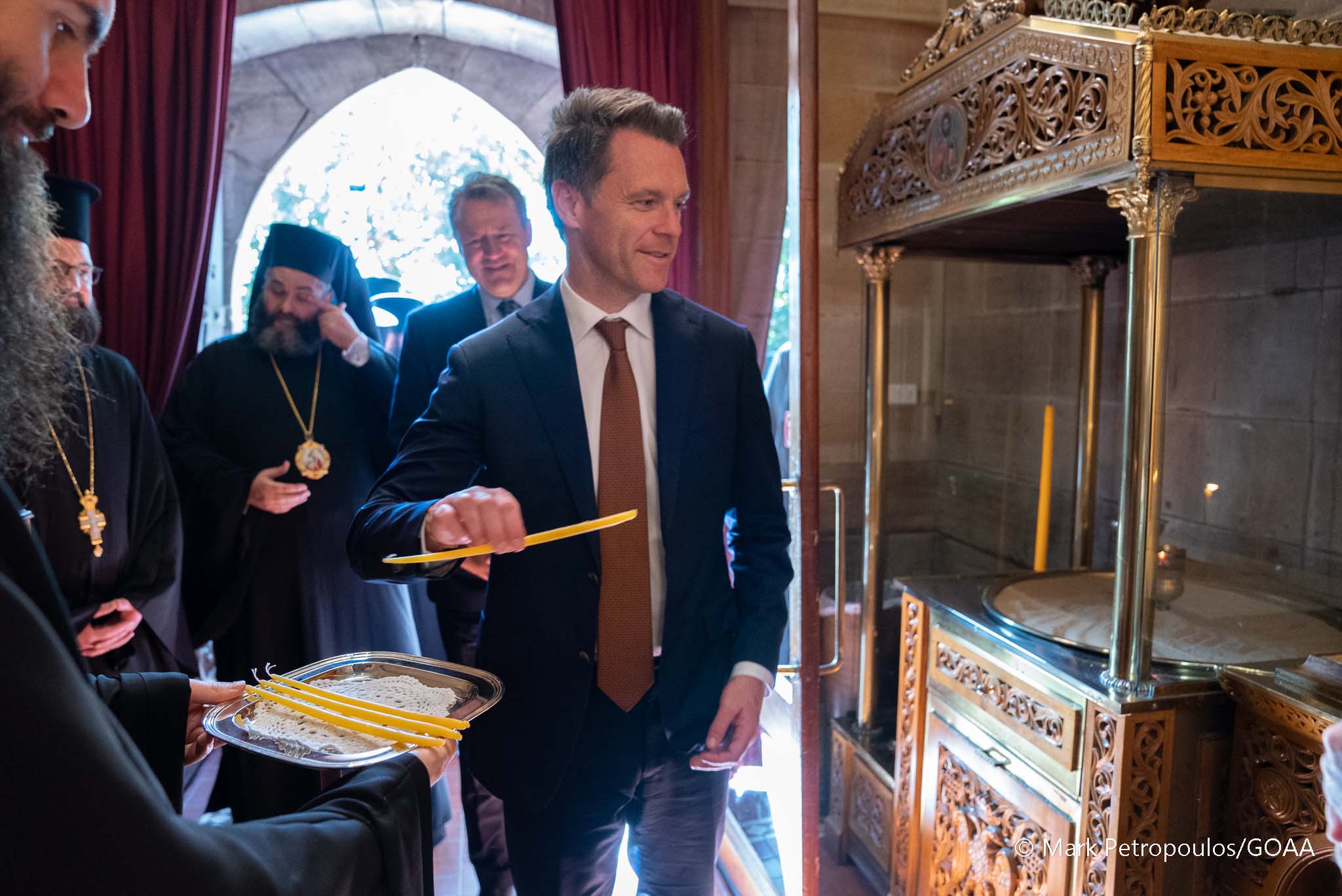 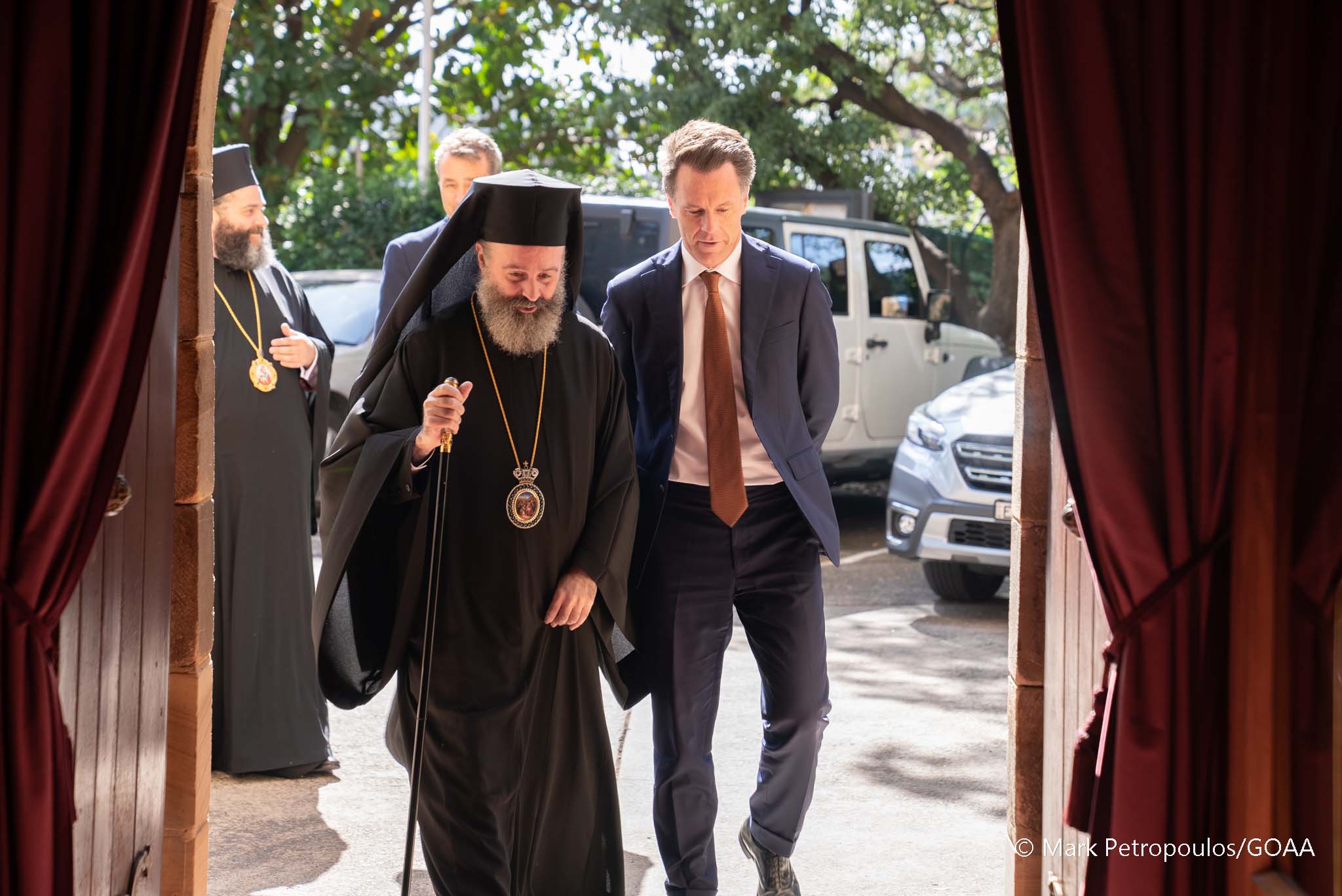 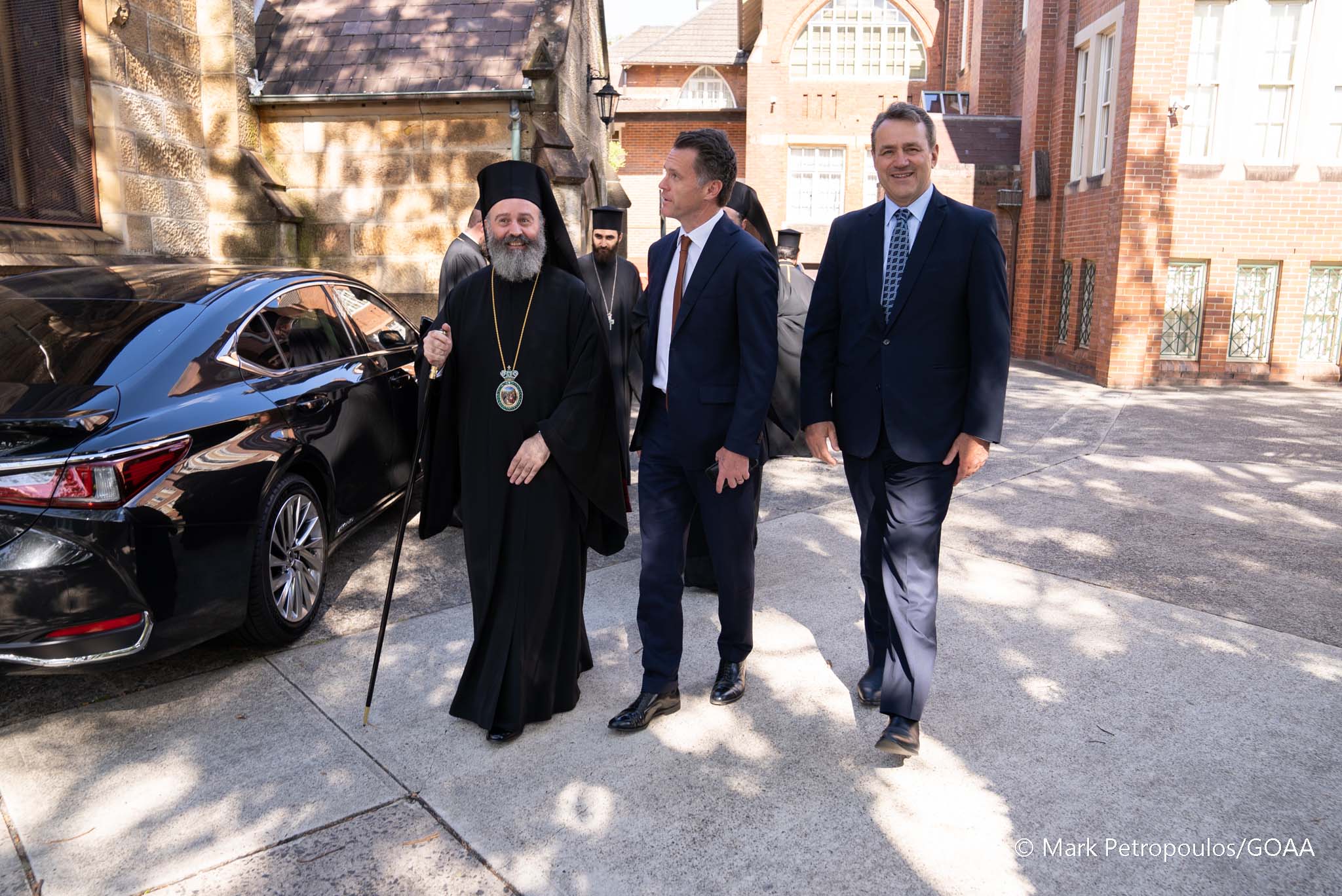 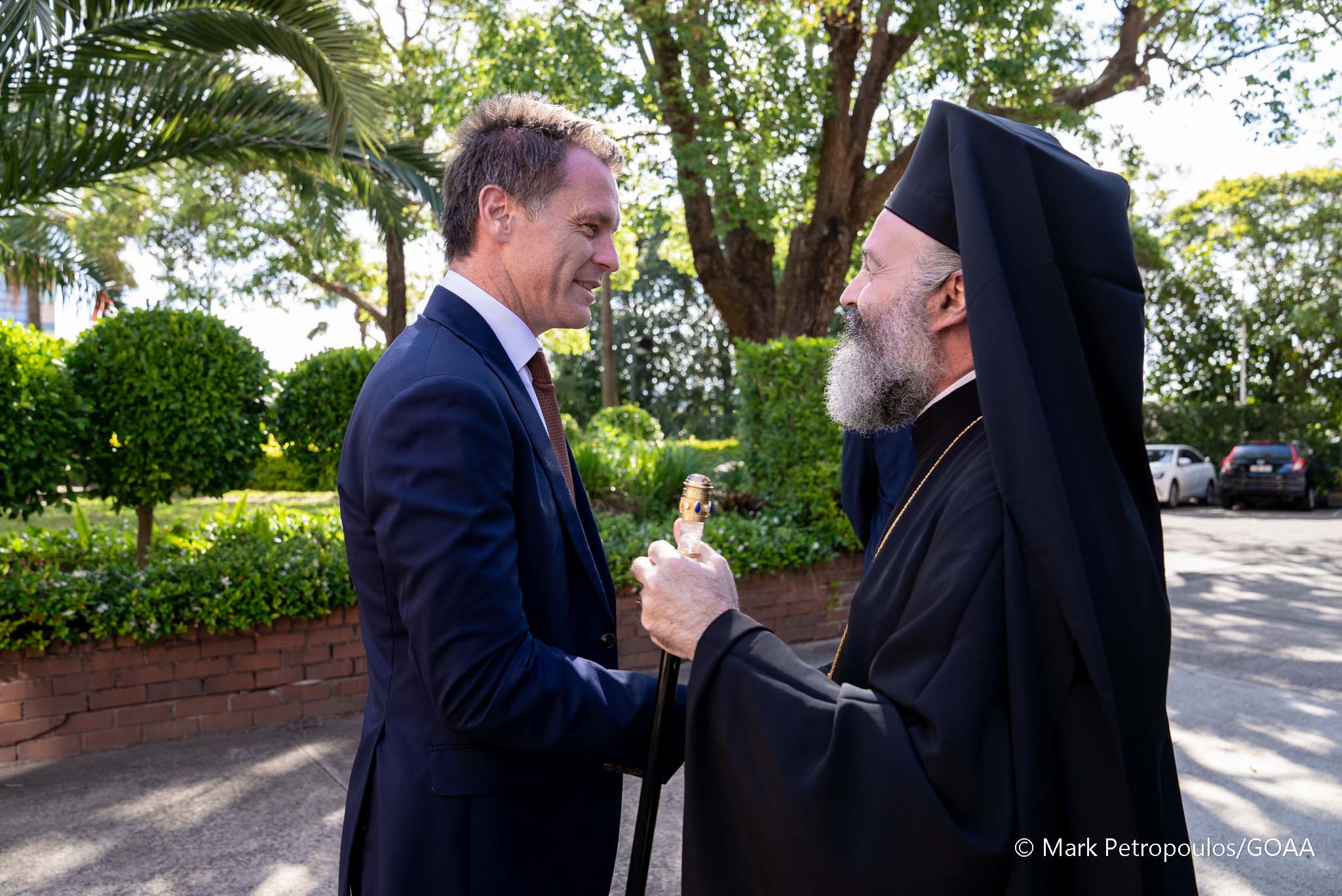 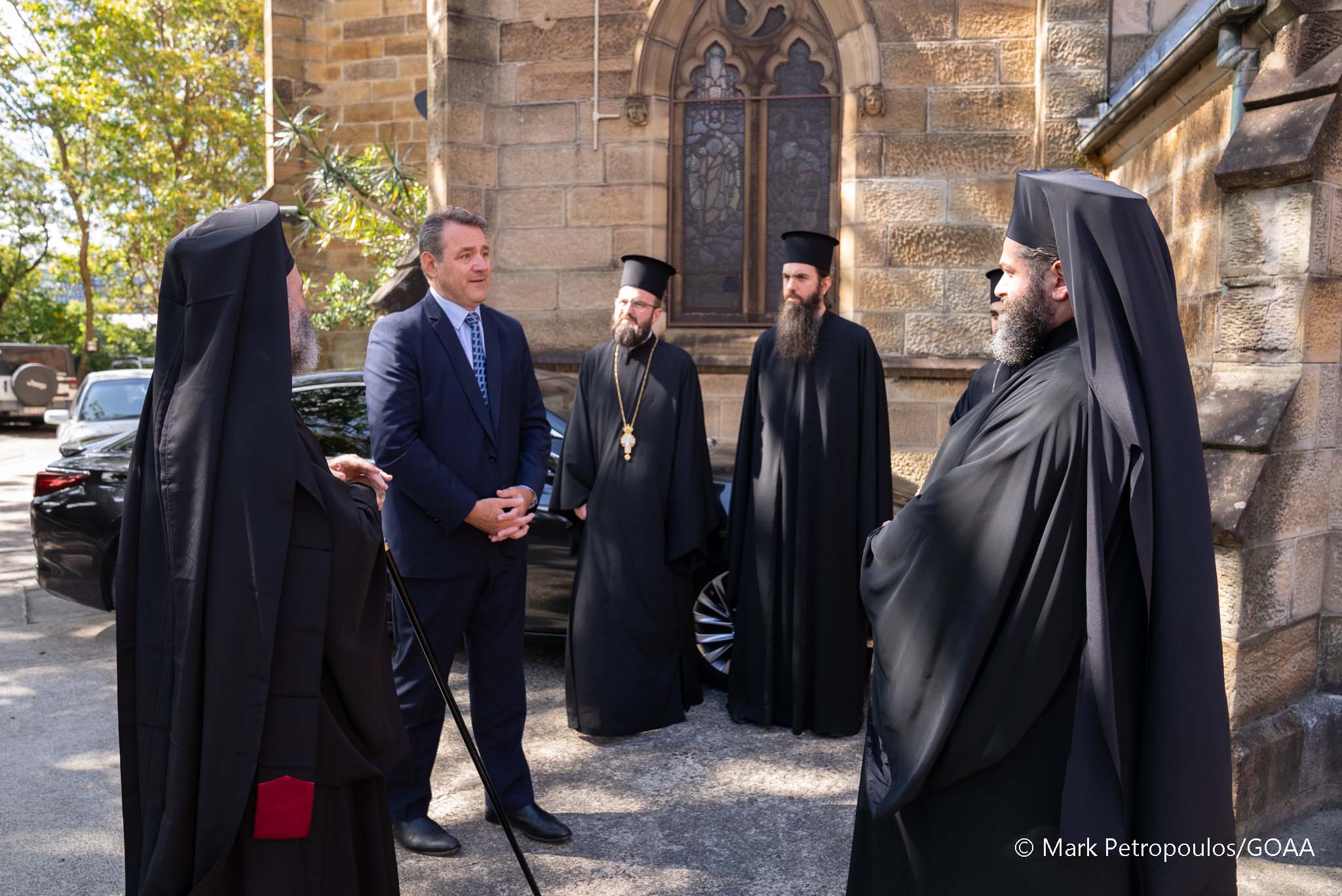