Blessing of the Waters in Perth

On the Sunday after the Epiphany, Bishop Elpidios of Kyanes performed the Hierarchical Divine Liturgy at the Church of Saints Constantine and Helen, in Perth. Then he performed the Blessing of the waters and the immersion of the Holy Cross at Matilda Bay Reserve, opposite the University of Western Australia.

During his preaching, by the end of the Divine Liturgy, Bishop Elpidios spoke to the faithful about the celebration of the Theophany and reminded them of the unique event of the revelation of the three faces of the Holy Trinity in the Jordan River, during the baptism of Christ.

Bishop Elpidios conveyed to everyone the blessing and love of Archbishop Makarios of Australia, while he personally wished for 2022 to be the year in which we will overcome the global pandemic.

In addition, the Bishop of Kyanes noted: “On Christ’s baptism day, all Creation was sanctified and that is why the celebration of the Theophany reminds us of the sanctity of God’s Creation and the obligation of people to protect the environment. This has been emphasized repeatedly by the Ecumenical Patriarch Bartholomew, whose tireless efforts to promote ecology and protect the environment, earned him the title Green Patriarch”

The Holy Cross was retrieved from the waters of the Swan River by Jack Bird, to whom Bishop Elpidios presented a golden cross, offered by the Gogos family, in memory of the late Christos Gogos, who was one of the greatest Greek jewelers in Perth during the 80s and 90s.

The Archdiocesan District of Perth thanked the organizing committee, as well as the 60 volunteers, who contributed to the very successful organization of the celebration of the Theophany 2022. 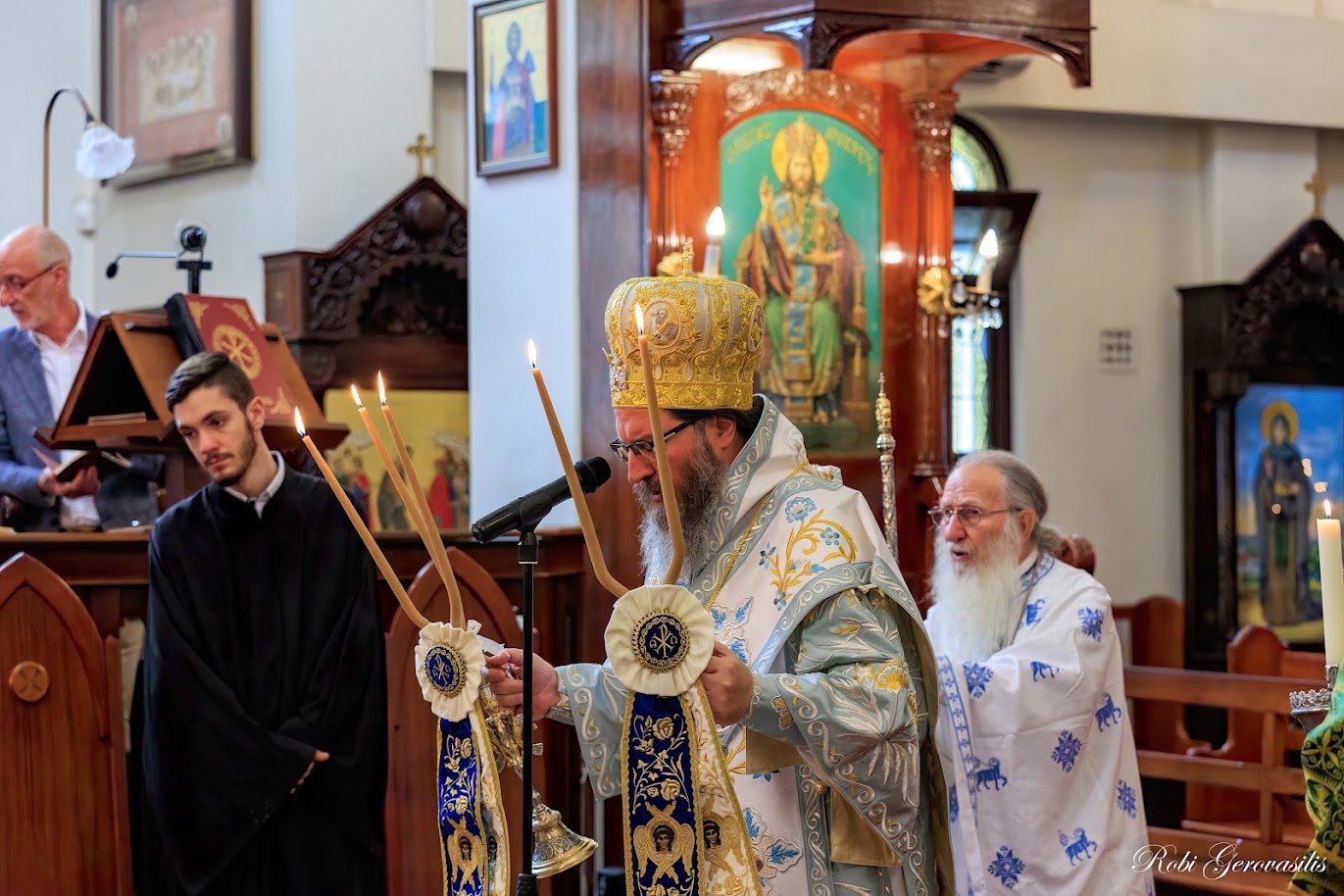 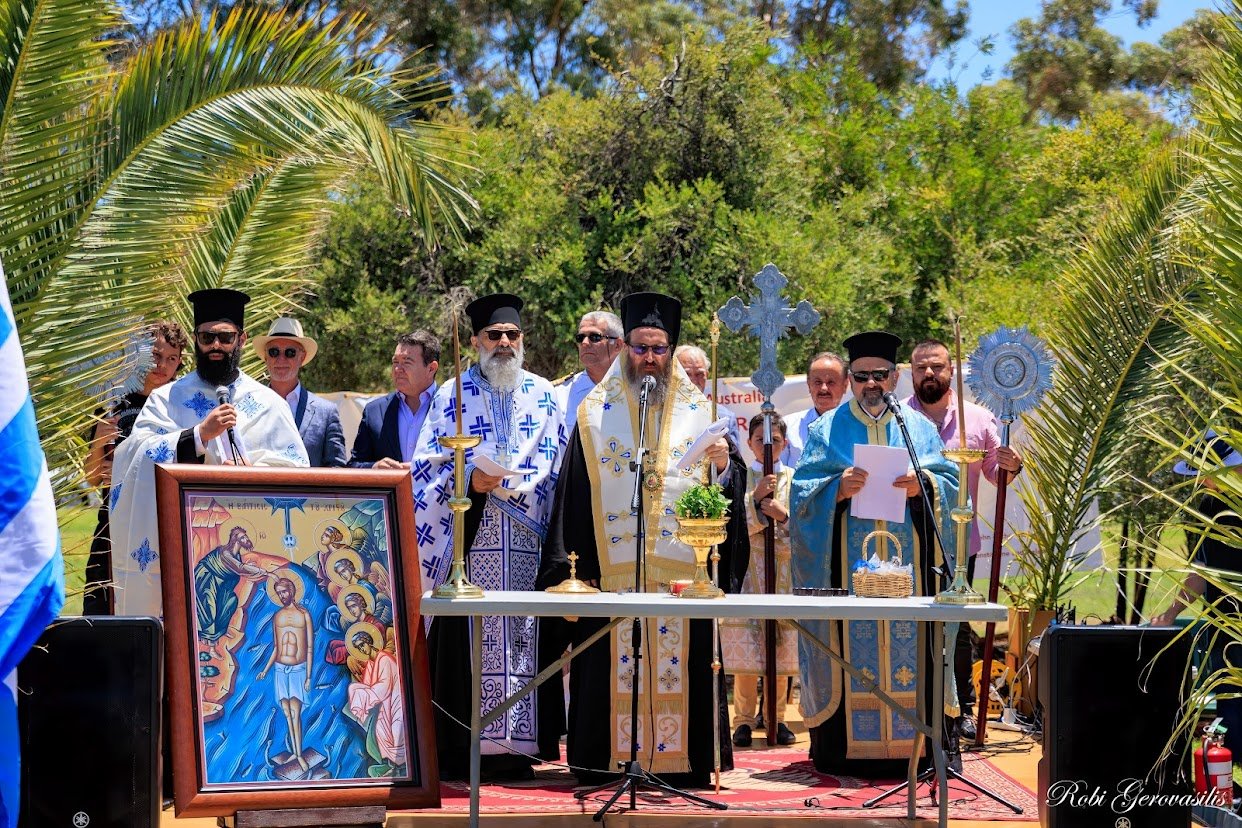 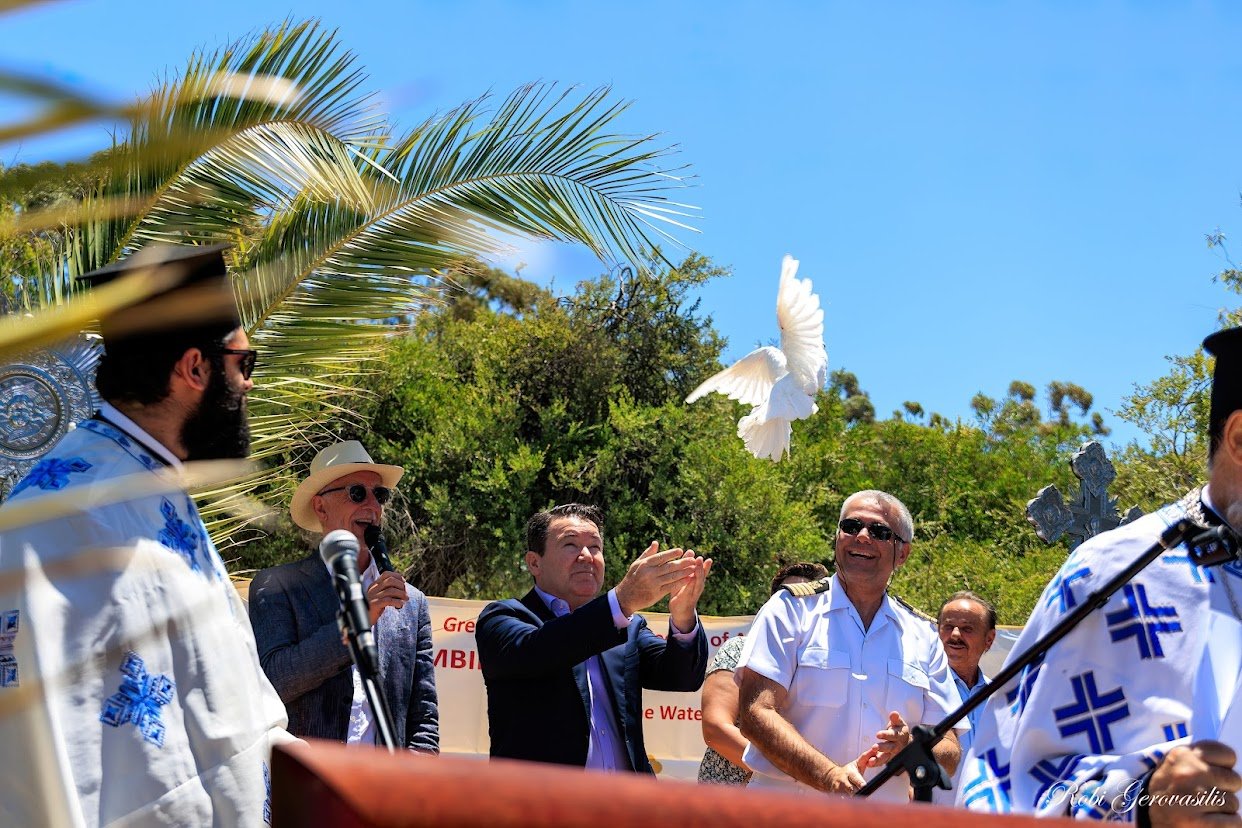 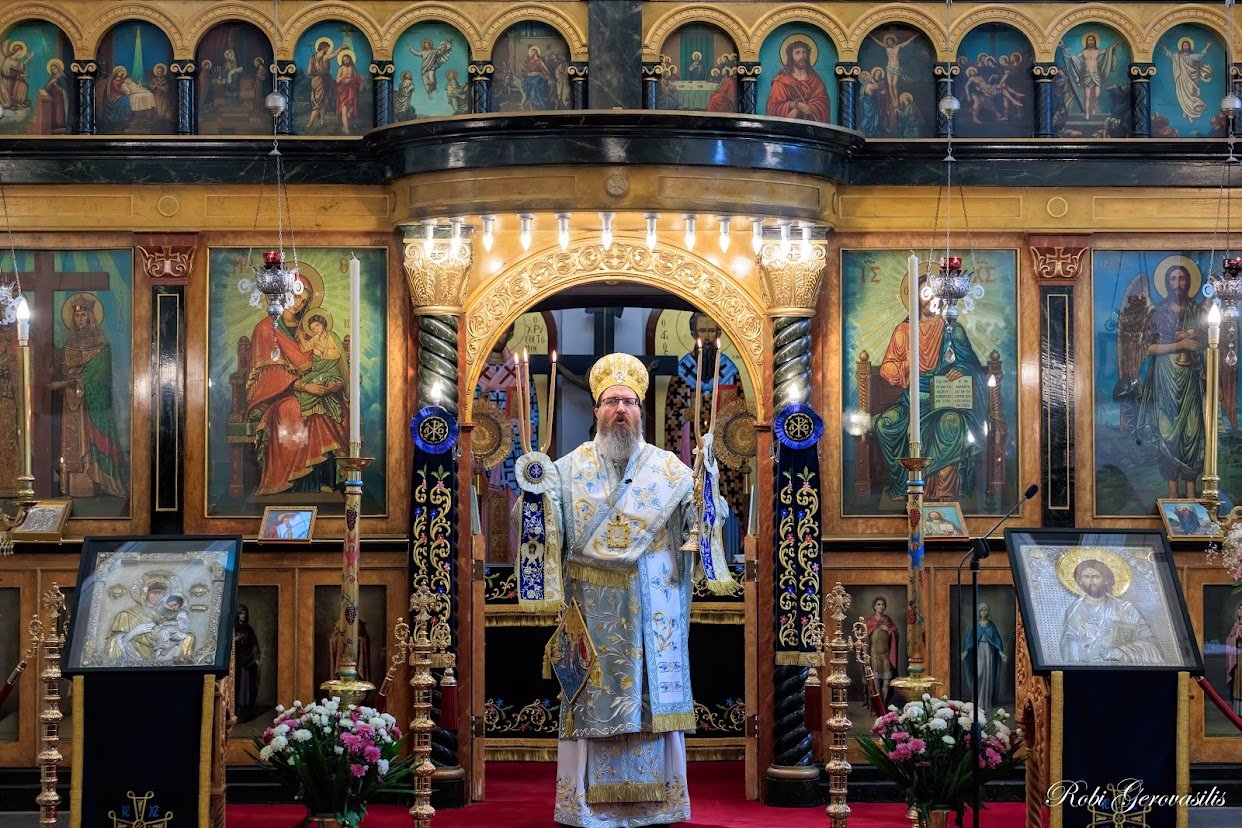 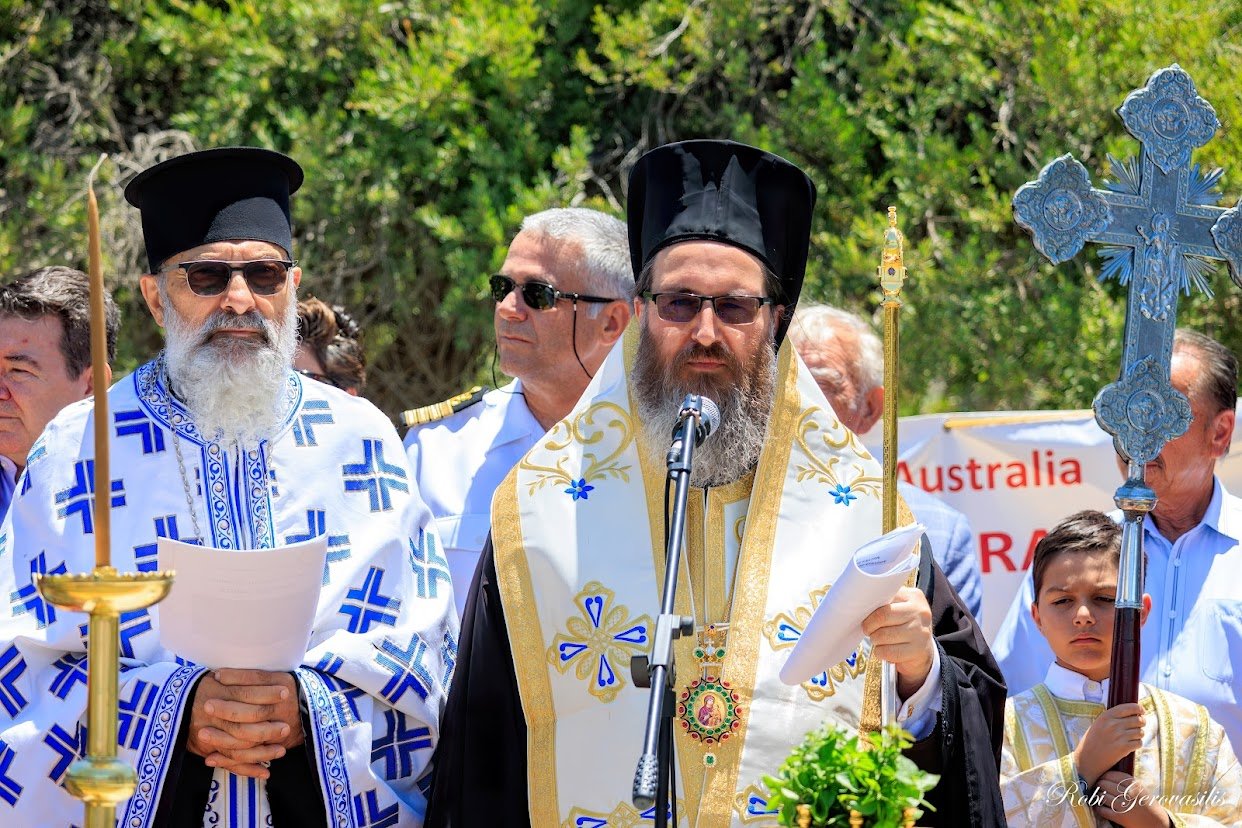 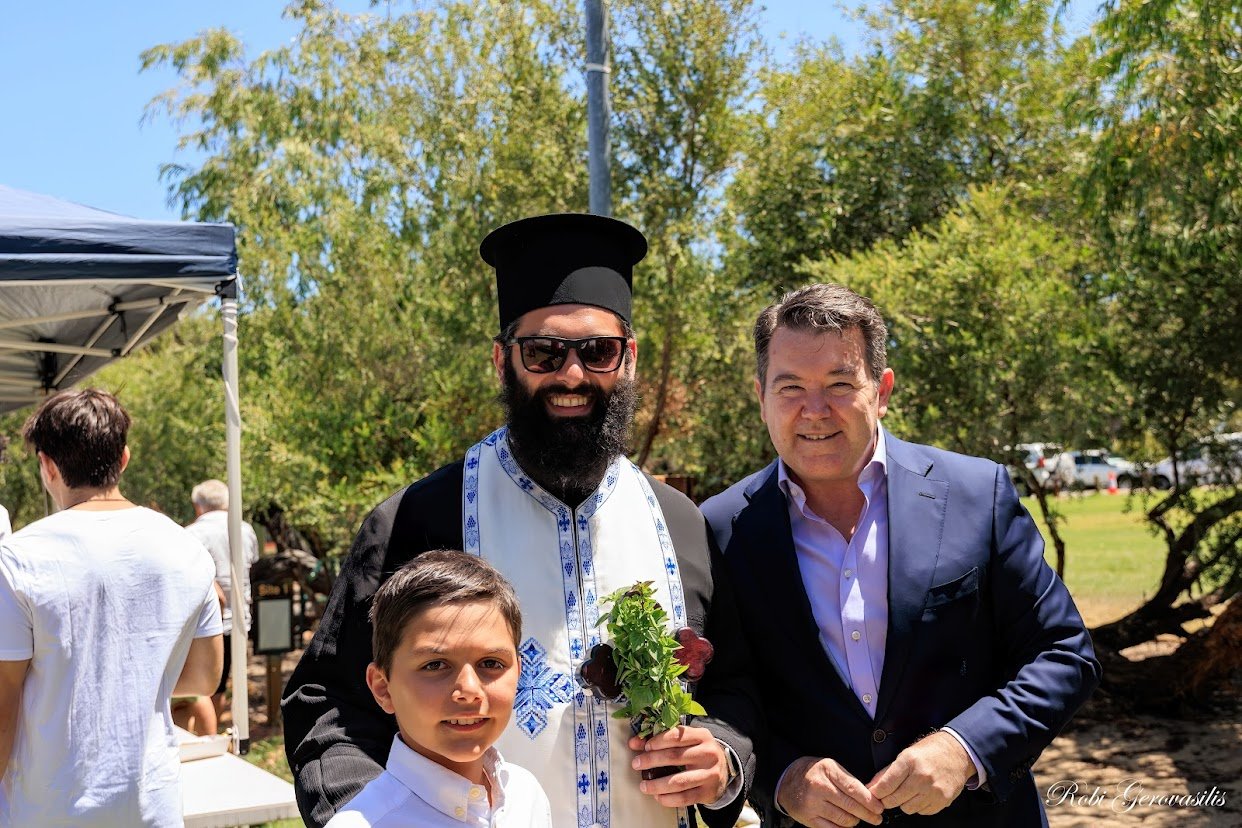