Bartholomew’s appeal for the reopening of the Halki Theological School

Ecumenical Patriarch Bartholomew addressed a new appeal to the Government of Turkey, to allow the reopening of the Holy Theological School of Halki, “which has contributed a lot to Christianity, culture, and humanity” at the opening of the Conference, which was organized by the Ecumenical Patriarchate on “The Synodal Circular of 1920: 100 years of significant influence”.

Speaking about this important Circular of the Ecumenical Patriarchate, an axial text, as he characterized it, about the course of the Ecumenical Movement, Patriarch Bartholomew reminded that the members of the subcommittee that drafted its plan, namely Metropolitan Germanos of Seleucia, Ioannis Efstratios, Vassilios Stefanidis, Vassilios Antoniadis, and Pantoleon Komninos, belonged to the teaching staff of the Holy Theological School of Halki.

This means that the Circular expresses the “spirit of Halki”, whose main characteristics were openness to the world and confidence in the power of dialogue. You all know that the Halki Seminary has been closed for five decades and that the Ecumenical Patriarchate cannot train its executives according to the ecumenical spirit of the School of Halki.

It is certain that the suspension of the operation of our School also affected the course of the Ecumenical Movement. The discussion about the Circular of 1920 gives us the opportunity to appeal to the Government of the country, to allow the reopening of the School, which has offered a lot to Christianity culture, and humanity”.

The Ecumenical Patriarch, in his speech, referred extensively to the importance and spirit of the Synodal Circular.

The reference of the Circular to the signs of the times reminds us of the eternal duty of the Church to speak “about hope” in the face of historical challenges and to highlight the same positive challenge for man, culture, and civilizations, in every era. It confirms that this testimony cannot be given by introvert orthodoxy. Closeness does not correspond to the essence of the Gospel and has never benefited the Church.

Elsewhere in his speech, the Ecumenical Patriarch stressed:

One hundred years ago the Great Church expressed through the Synodal Circular “Towards the ubiquitous Church of Christ” its concern for the event of the disintegration of Christendom and proposed concrete steps towards unity through the cooperation of the Churches primarily in practical issues. Today we are also anxious for the course of the Ecumenical Movement after many decades of intense activity in this field.

The difficulties of the project are obvious, but also the positive prospects and possibilities. We continue, with confidence in the providence of God and with an unwavering common goal, as formulated by the Holy and Great Synod of the Orthodox Church, its “final restoration in the right faith and the love of unity.”

The Conference, which was originally scheduled to take place last year, on the occasion of the 100th anniversary of its publication, but was postponed due to severe restrictive measures against the Pandemic, was attended by Hierarchs, clergy, and theologians from different Churches, as well as by important organizations of the Ecumenical Movement. 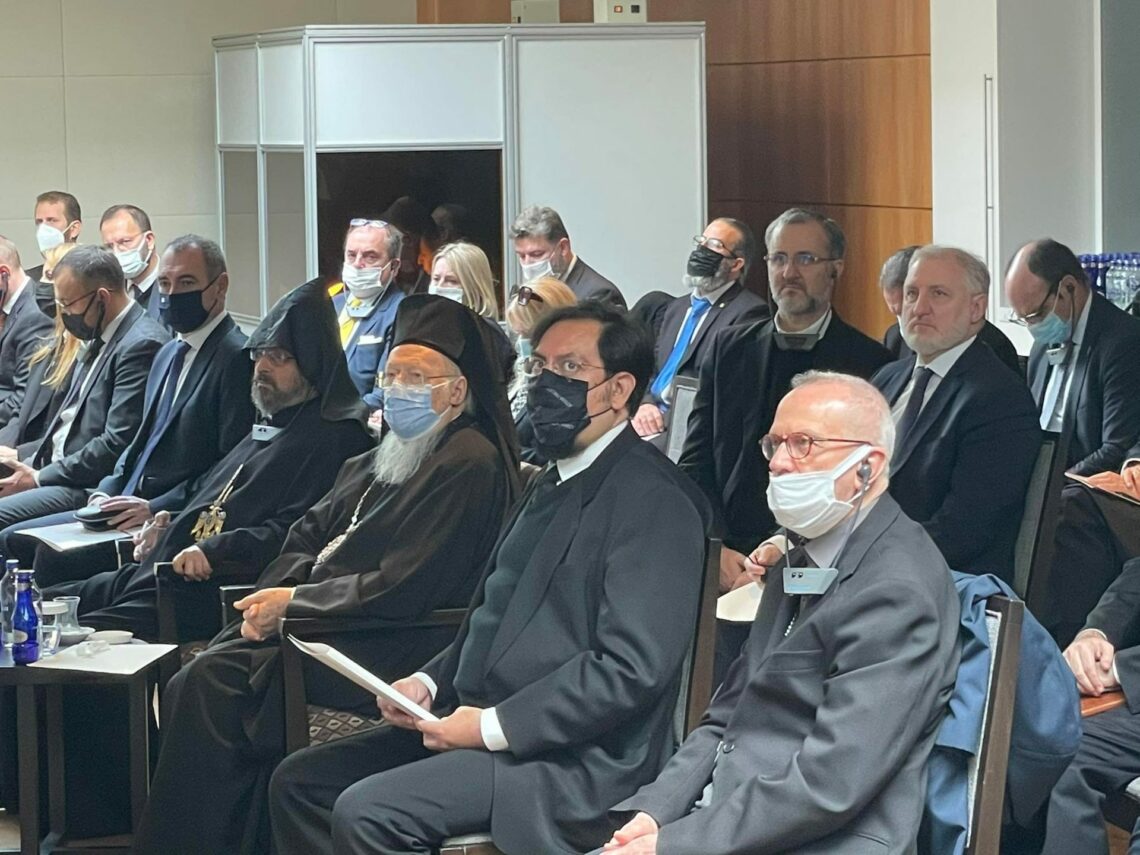 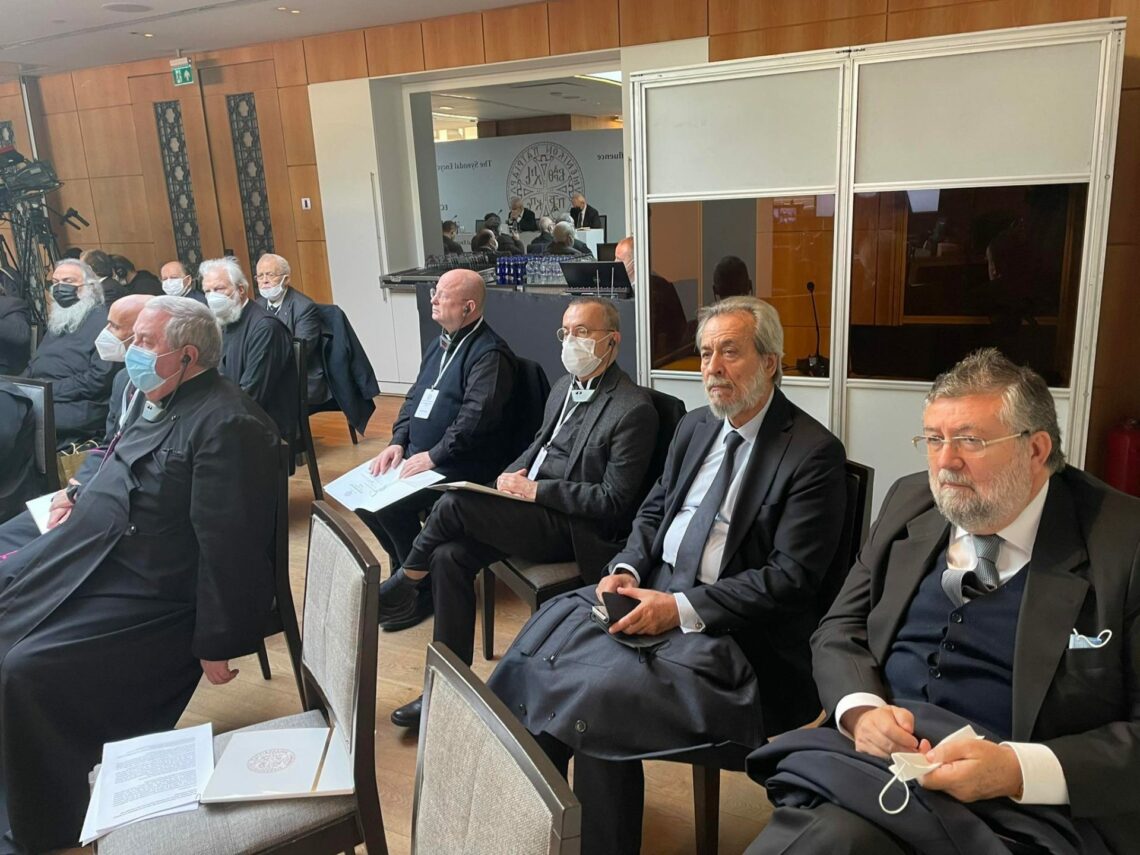