The Australian Prime Minister, Scott Morrison, attended the Resurrection service in Sydney’s Kogarah suburb, officiated by Archbishop Makarios of Australia, marking the first time an Australian prime minister has taken part in the celebration of the Greek Orthodox Resurrection.

This meaningful move both for the prestige of the Ecumenical Patriarchate, to which the Archdiocese of Australia belongs, and for the Greek Orthodox community of Sydney, is also a “vote of confidence” in Archbishop Makarios of Australia, as well as a token of respect and consideration between the two leaders.

In fact, before the service, Archbishop Makarios had the opportunity to speak privately with the prime minister on issues of common interest.

During the Resurrection service, the Archbishop welcomed him to the congregation, noting that it is a great honor for the Holy Archdiocese, the Greek community and the Archbishop the attendance of the country’s prime minister in the Orthodox Church.

Thousands of faithful gathered at the Church of the Resurrection of Christ in the suburb of Kogarah in Sydney, to attend the Resurrection service and the solemn Divine Liturgy, officiated by Archbishop Makarios of Australia, and accompanied by Bishops Iakovos of Militoupolis and Aimilianos of Meloa.

Scott Morrison, accompanied by his spouse, Jenny, sent a warm message and wishes to the Archbishop and the members of the Greek Orthodox Archdiocese, while upon entering the church with reverence, he lit a candle for the residents of India affected by the COVID-19 pandemic.

The Resurrection service was also attended by the State MP, Mark Coure, the High Commissioner of the Republic of Cyprus in Australia, Martha Mavrommati, and the Consul General of Greece in Sydney, Christos Karras, with his spouse, Commercial Attaché, Katia Gkikiza. 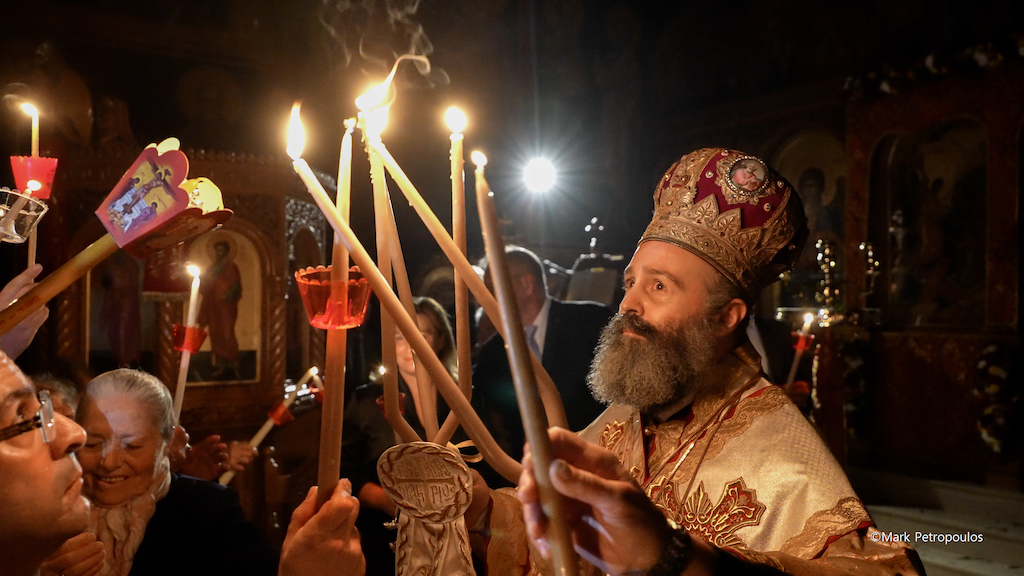 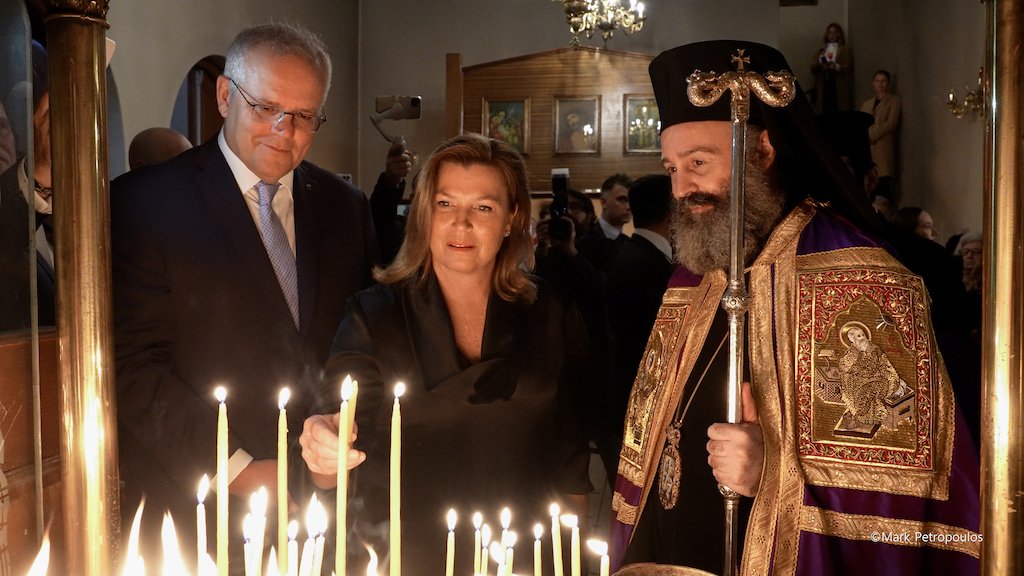 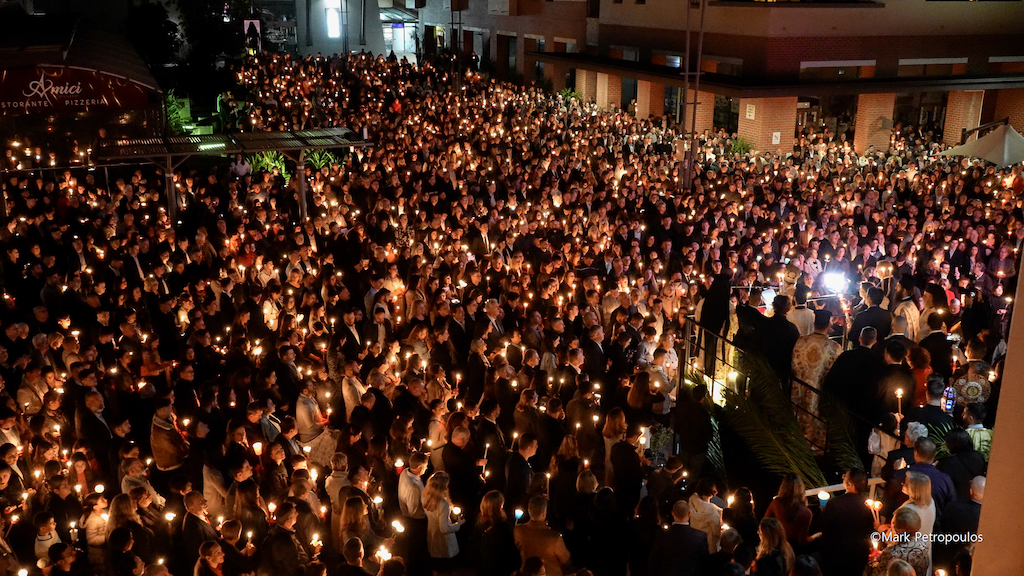 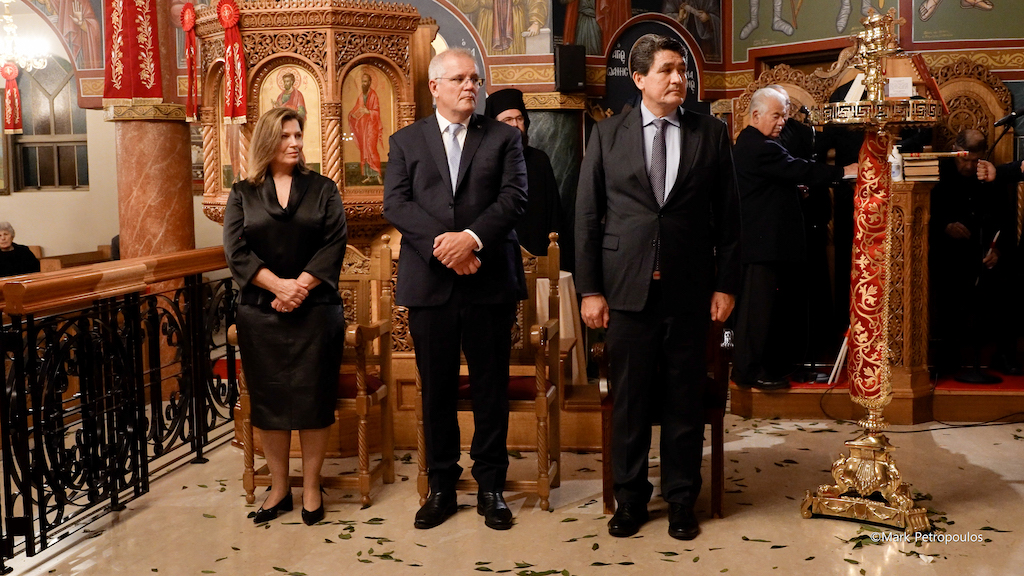 Church of Saints Raphael, Nicholas and Irene in Sydney is open to faithful

Greek singer Dimitris Bassis was received by Archbishop of Australia

The decision of the Archdiocese of Australia for St. Raphael Parish

Archbishop of Australia at “PHOTOGRAPHERS 5” exhibition in Sydney