The Greek clergyman from the Metropolis of Thessaliotis continues to act in a way that raises concern.

As orthodoxia.info reveals today, Archimandrite Dionysios performed a monk’s tonsure in December at the Holy Cross women’s Monastery in Thebes, which falls under the jurisdiction of the Metropolis of Thebes and Livadia of the Church of Greece, without the knowledge of Metropolitan Georgios. 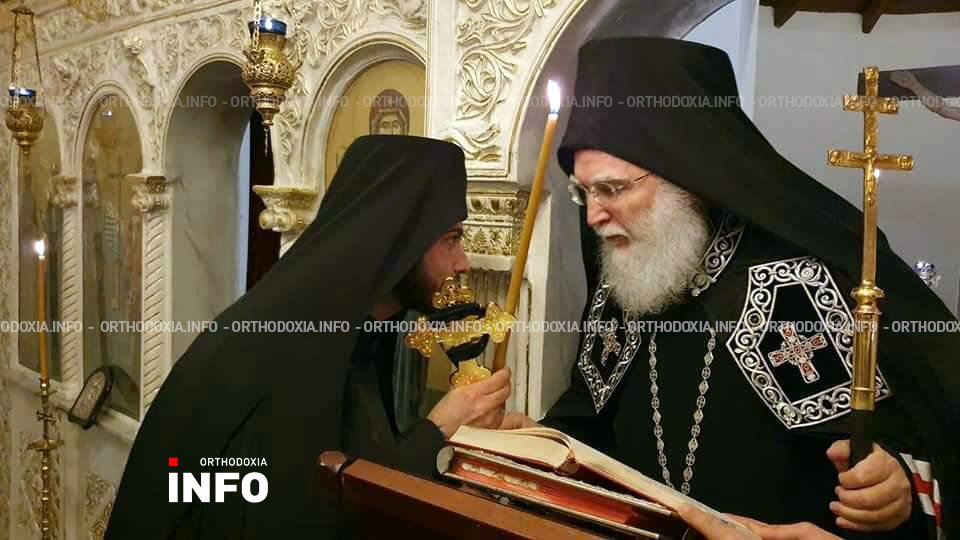 This photo, along with others, was posted on the “monk’s” personal profile on social media. But after the publications about Dionysios Kalampokas, the posts were deleted.

When asked by orthodoxia.info about the events, the monk replied that he did not have time and that he would need the approval of his superiors before giving an answer.

It is noteworthy that this monk who was ordained monk by Fr. Dionysios Kalampokas at the Holy Monastery of the Holy Cross of Thebes, last March was ordained deacon in Italy by “Bishop” Avodio, who has reportedly been removed from the priesthood by the Patriarchate of Romania. 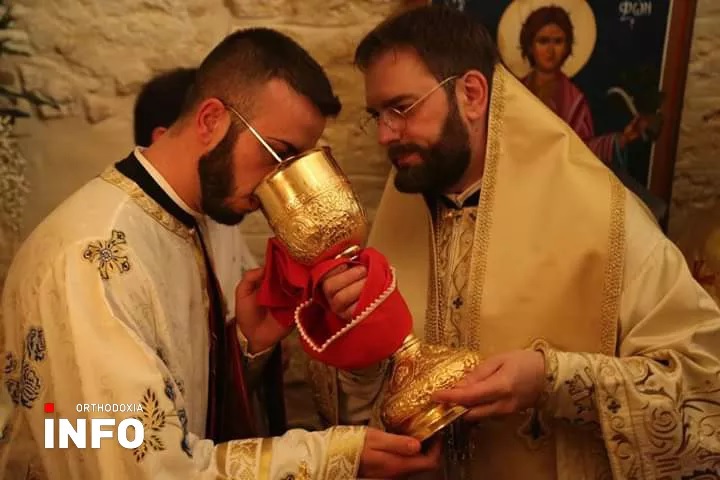 The relationship of Archimandrite Dionysios with the “Archbishop of Romania,” who appeared as an archimandrite abbot of the Russian metochion in Aspropyrgos and was expelled after the revelations, becomes even more complex, according to a document published today by orthodoxia.info.

In the photo taken from the katholikon of the Holy Cross Monastery of the Metropolis of Thebes, Melchizedek appears to officiate canonically on the throne as an archpriest, wearing an archieratic mantle, an archieratic engolpion, and holding the same bar that Archimandrite Dionysios Kalampokas held in the previous photo, standing to the right of the throne. 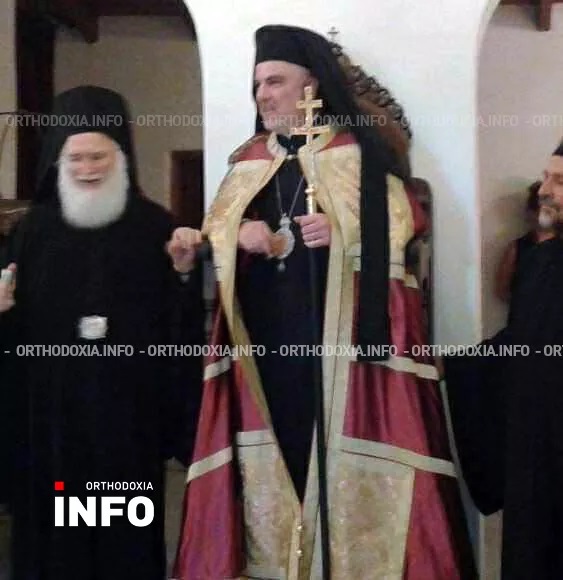 Metropolitan Georgios of Thebes, who contacted orthodoxia.info, said he was ignorant of both the monk’s tonsure and of the pseudo-archbishop’s officiation in a monastery of his jurisdiction.

False evidence from the Russian Archdiocese too

The last piece in the revelation puzzle, another false evidence from the Russian Archdiocese (former Exarchate of the Ecumenical Patriarchate) in Paris, which, after the turmoil caused by the publications, deleted from its website the brotherhoods of Archimandrite Dionysios Kalampokas, saying that it “hosted them temporarily.” 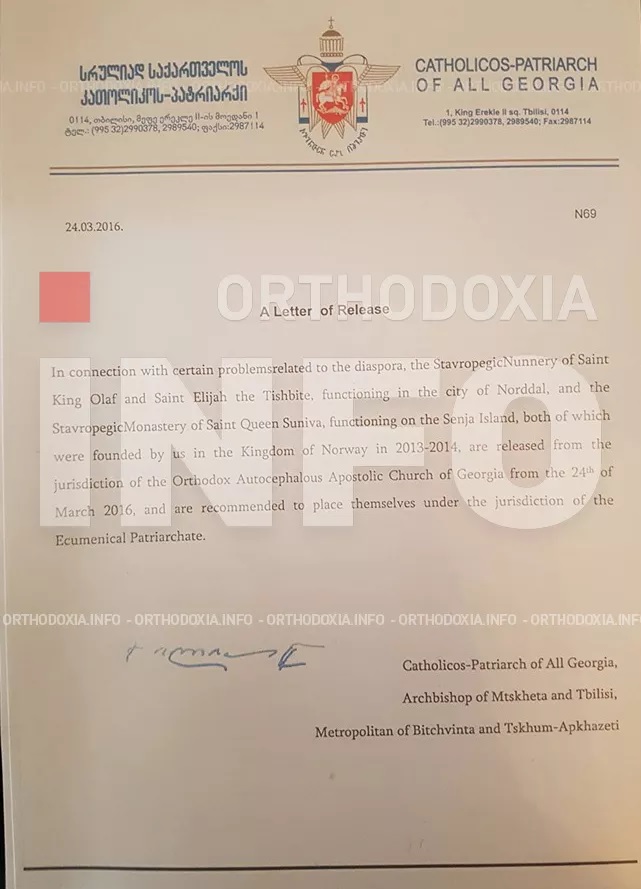 The whole situation that has emerged lately seems to be one of the most complicated jurisdictional cases in the Church in which, besides the canonical Churches, other groups outside the canonical structure of the Orthodox Church are involved.

Communiqué by former Patriarchal Exarchate complicates matters rather than clarifying them

Russian backtracking in relation to Aspropyrgos “metochion” in Attica

The “loneliness” of Metropolitan John in an otherwise festal Divine Liturgy

Metropolitan of Peristeri: The Church must show concern for every suffering fellow human being