Archbishop of Cyprus: Whoever has faith is not afraid of the devil

Today, the Archbishop Chrysostomos of Cyprus, was at the Monastery of Saint Neophytos, near Tala, of Paphos, where he was present in prayer at the Holy Altar and preached the divine word.

Interpreting today’s evangelical passage, which is also found in the other summary evangelists, he stated that “in this particular passage the detail is omitted, where the friends of the paralytic lowered him from the roof of the house. Both the paralytic and his companions believed that they would go to the Savior and Redeemer.

There were, of course, also the deniers, the Pharisees, who said “in their meditation”; who is he, who tells them they are redeemed from their sins. They did not understand that in front of them was the Son of God himself.

Faith, my brethren, contributed to the miracle. The paralytic was cured, took the bed, and returned home. The miracle is performed on the one hand by faith, which is always accompanied by love. When one has love, that is, God himself, then this is transmitted to his social environment, to all people. Conversely, when one lives in sin, it affects one’s entire social environment. So these faithful people, when they saw the miracle, glorified God.

The man of faith, because he truly believes in the Providence of God, never limits himself, but offers himself for others. Our human weakness, when it can not overcome certain difficulties, with the belief in the omnipotence of God, manages to overcome them. And those who accompanied the paralytic, nothing could stop them, because the faith within them, grew their will and certainty.

The man who has Christ in him is not afraid of anything, not even the devil, who is weak before the omnipotence of God and whom Christ conquered with His Resurrection. Some say that we will put the devil in us if we are vaccinated!

But how will the devil enter us, when we have Christ within, we have True Love, which is Christ? This means that we do not have true faith in Christ, we do not believe in His Resurrection, we do not believe that the Grace offered to us in the sacred mysteries is above all, and in the end, we question the omnipotence of God himself. ”

Prior to the dismissal, was held the annual memorial service for the Archbishop of Cyprus Makarios III. 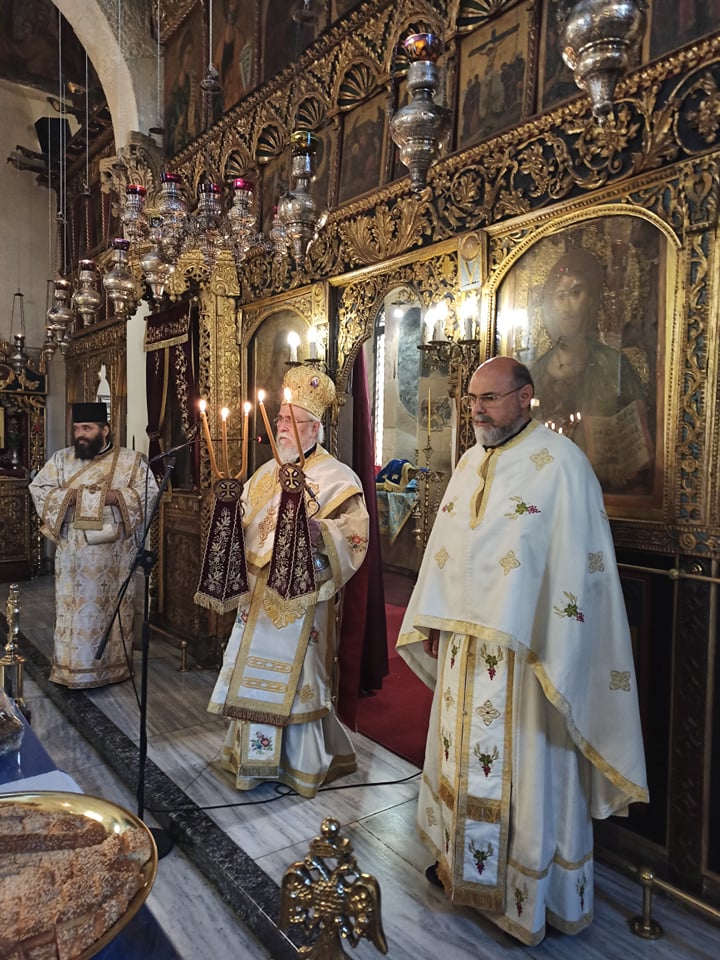 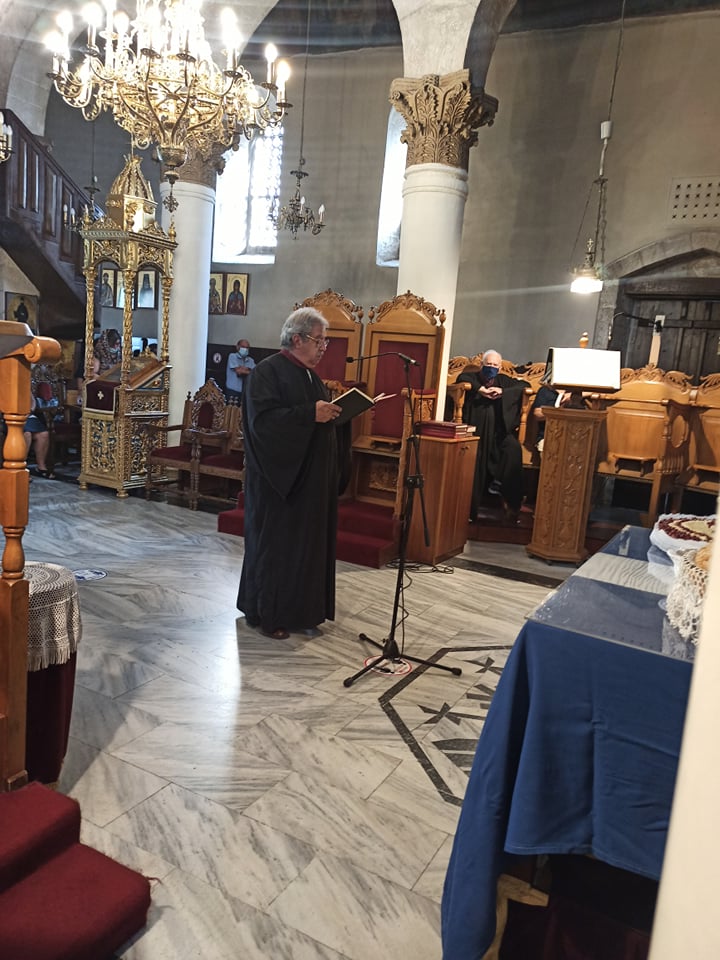 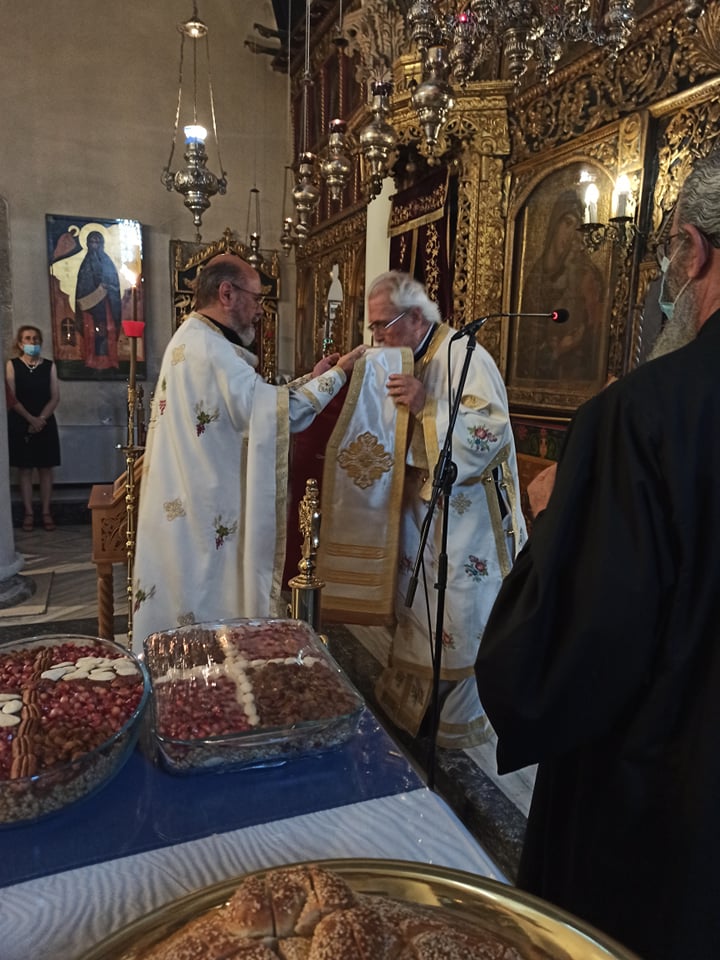 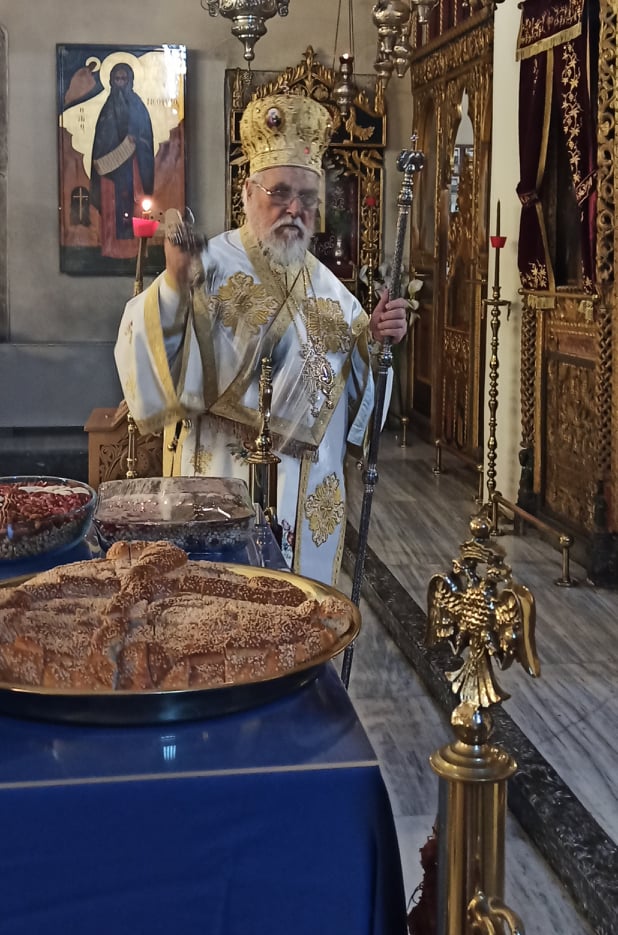 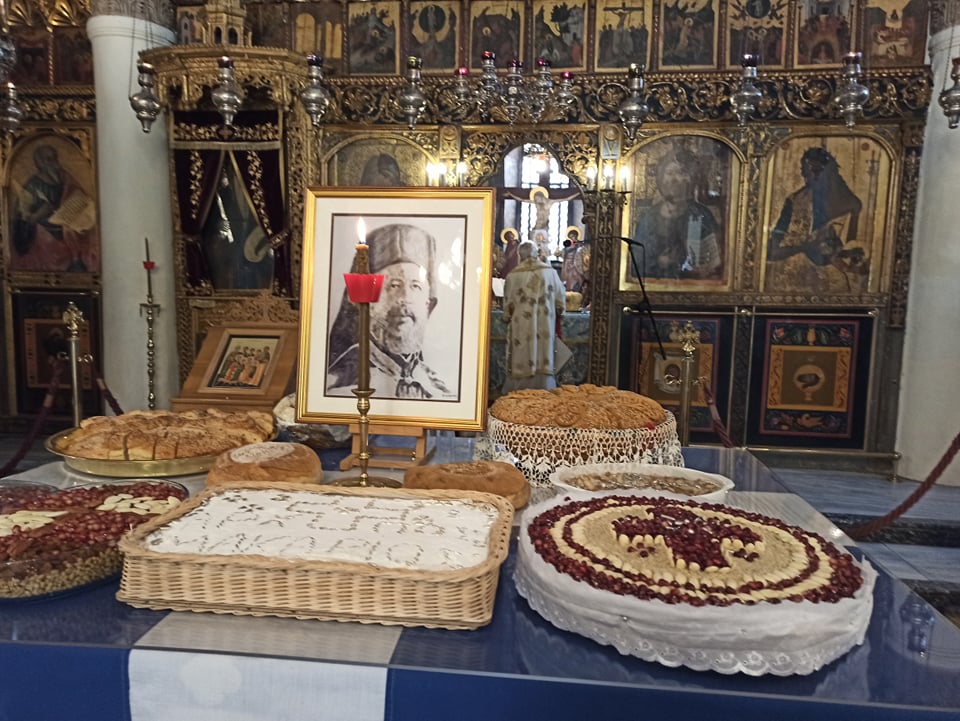 Polish President paid an official visit to Archbishop of Cyprus

Archbishop of Cyprus for Turkish reactions: Let them do whatever they want

The Glory Doors of St. Anastasios of Peristeronopigi have been returned

Cyprus: Repatriation of Glory Doors of St. Anastasios of Peristeronopigi of Famagusta

6th Sunday of Matthew at the Halki Seminary