Archbishop of Cyprus visited soldiers serving in the Green Line

By the side of the soldiers serving in the Green Line outposts was Archbishop Chrysostomos of Cyprus, who started today, Thursday, December 17, his tour in view of the upcoming Christmas holidays.

At the outpost that the Archbishop visited today, the organized choir of soldiers sang hymns and carols.

Particularly moving was the performance of patriotic songs, which reminded everyone present of the sad moments of the Turkish invasion.

The Archbishop first wished the conscripted young people of Cyprus a truly Merry Christmas and stressed that their short stay in the National Guard is not a waste of useful time, but on the contrary, military service offers young people proper education and training to cope with the difficulties of society.

Particularly characteristic was the paternal statement of Archbishop Chrysostomos to the soldiers that the door of the Archdiocese is always open for all the young people of Cyprus.

The Archbishop’s visits to the camps will continue tomorrow, Friday, December 18. 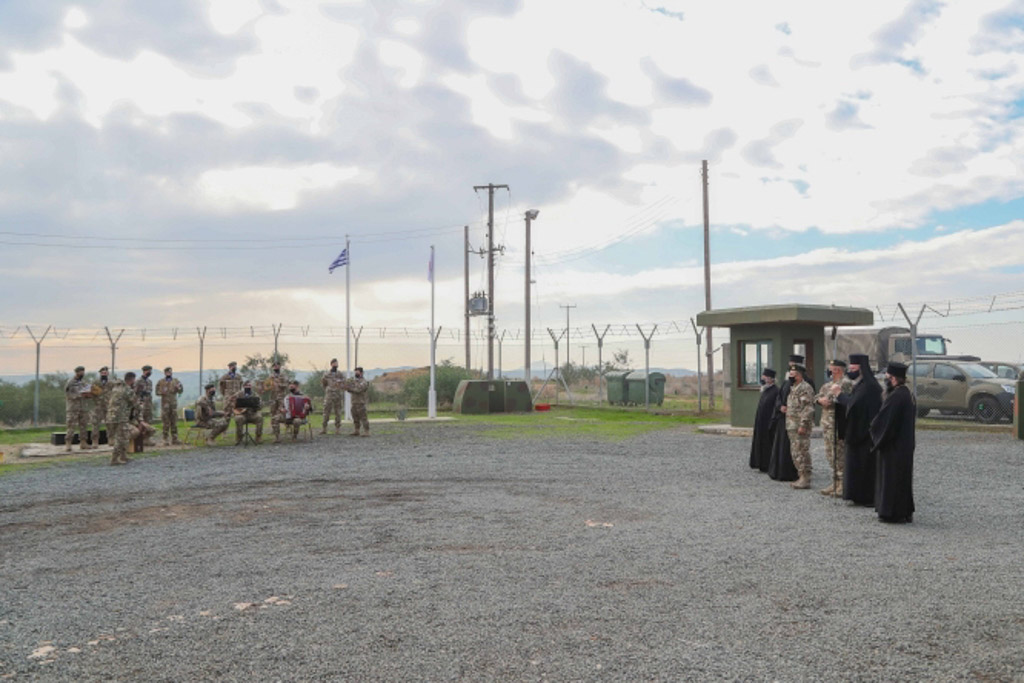 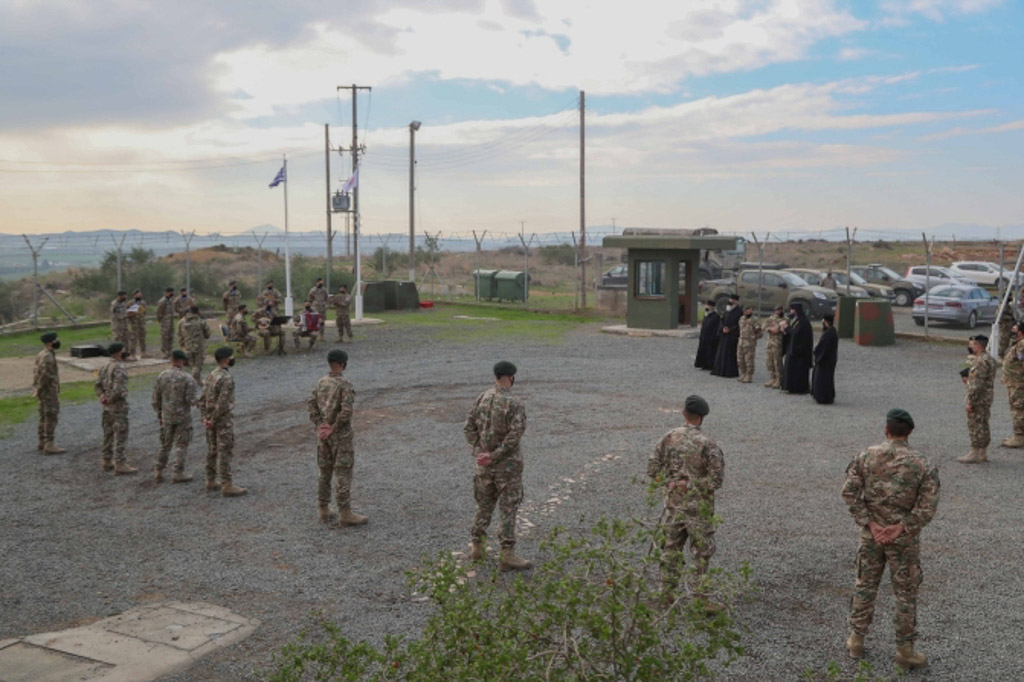 Abbot of Stavrovouni Monastery, Archimandrite Athanasios, reposed in the Lord

Archimandrite Ieronymos: How I experienced the coronavirus disease

Archbishop of Cyprus: If we do not become strict the virus will not be eliminated

Archbishop of Cyprus was vaccinated against COVID-19

Metropolitan of Limassol: The leader of our Church has chosen to scandalize the suffering people of God

The "gift" Pope Francis asked for his 84th birthday (upd)

The feast of Theophany at the Patriarchate of Jerusalem

On Tuesday, January 19, 2021, the Patriarchate of Jerusalem celebrated the Feast of Theophany. On this Feast, Patriarch Theophilos...

The Slavic-speaking Orthodox of Smyrna celebrated the Holy Epiphany

Today, Tuesday, January 19, 2021, the Slavic-speaking Orthodox faithful of Smyrna, celebrated the Holy Epiphany at the Church of...