Archbishop Makarios of Australia performed a memorial service for the victims of the Genocide of the Greeks of Pontus at the Cathedral of the Annunciation in Sydney.

Archbishop Makarios called on the Pontians of Australia to preserve, but also to pass on the traditions and high ideals they inherited from their ancestors to future generations: “What existed in Pontus was something unique, it was something wonderful. Do not pass it on as a simple idea or as your own cultural heritage, but pass it on as a legacy of all humanity to the younger generations,” he said.

“Pontus was a very special and unique place,” he added. He also noted that it was a place full of historic monasteries and churches, such as the cradle of Pontic Hellenism, that is the Monastery of Panagia Soumela and the Church of the Wisdom of God in Trabzon. 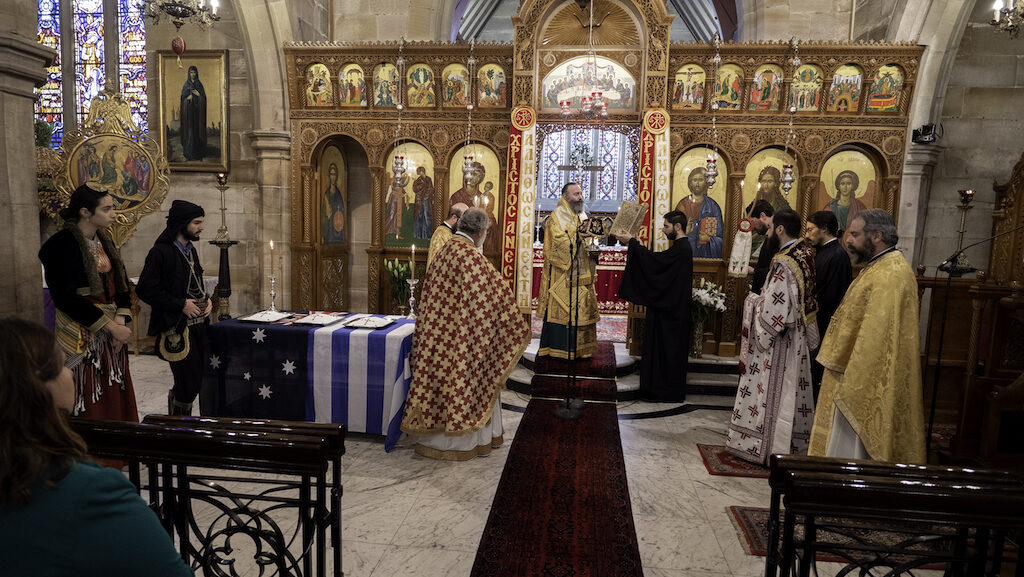 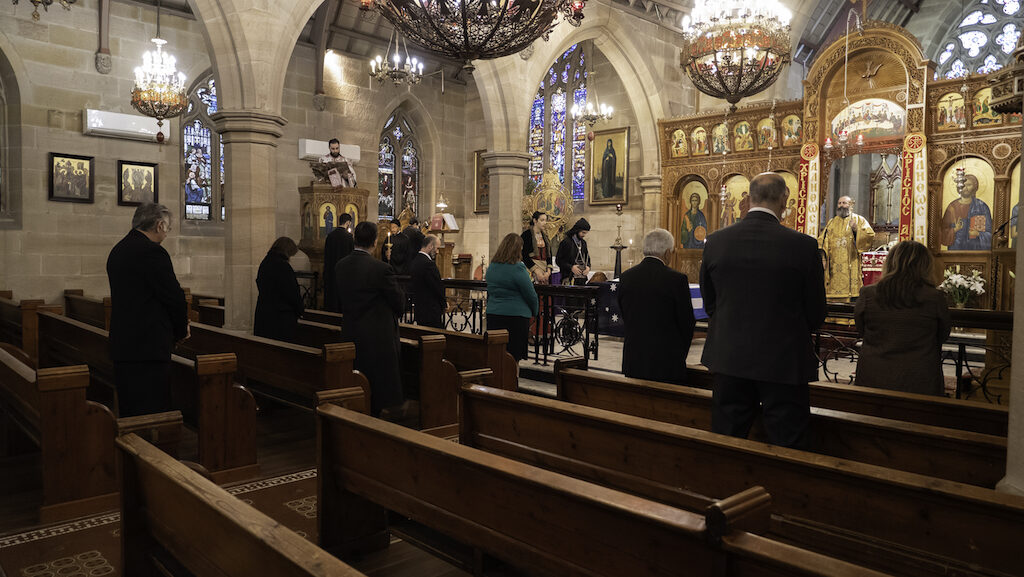 Greek Ministry of Tourism issues detailed directions for hotels, camping grounds ahead for reopening in June