Archbishop of Australia: We whom God placed in this continent cannot be divided

Archbishop Makarios of Australia sent a message of unity from the celebrating Church of the Dormition of the Theotokos in the suburb of Redfern in Sydney.

“All of us Greeks whom God placed here in Australia, this blessed continent that God cannot be divided,” Archbishop Makarios said, “therefore, we must all be united.”

The Archbishop of Australia also spoke about the seemingly paradoxical fact that Orthodox Christians actually celebrate the funeral of the Virgin Mary, explaining that “when it comes to a funeral like today, where the Virgin Mary left prepared, blessed, immaculate, to meet Christ, then we are not talking about death, but we are talking about life.”

“Our whole life should be a preparation not for what we live here, but for what we will live there,” Archbishop Makarios continued, highlighting three essential elements that we should have: “the love of Christ dwelling in our hearts, love of people, and love of truth as these three things are the three basic stamps we need in our passport to enter the Kingdom of Heaven.”

After the Divine Liturgy, Archbishop Makarios performed the Trisagion service at Waverley Cemetery for the repose of the late Father Seraphim Phokas, one of the first Orthodox priests in Australia, who arrived in Australia in 1899 and served until 1913, and passed away on 15 August 1917. 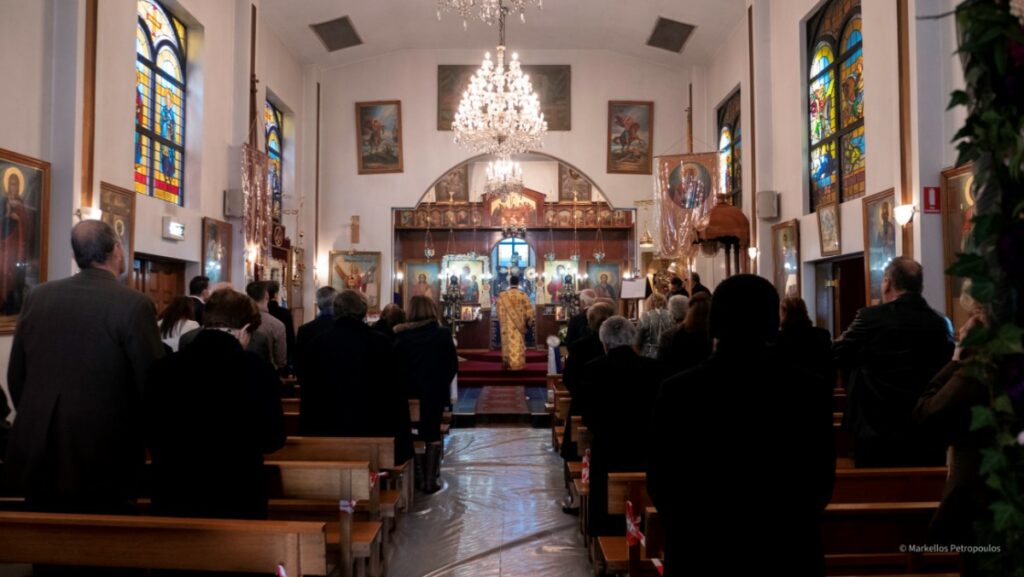 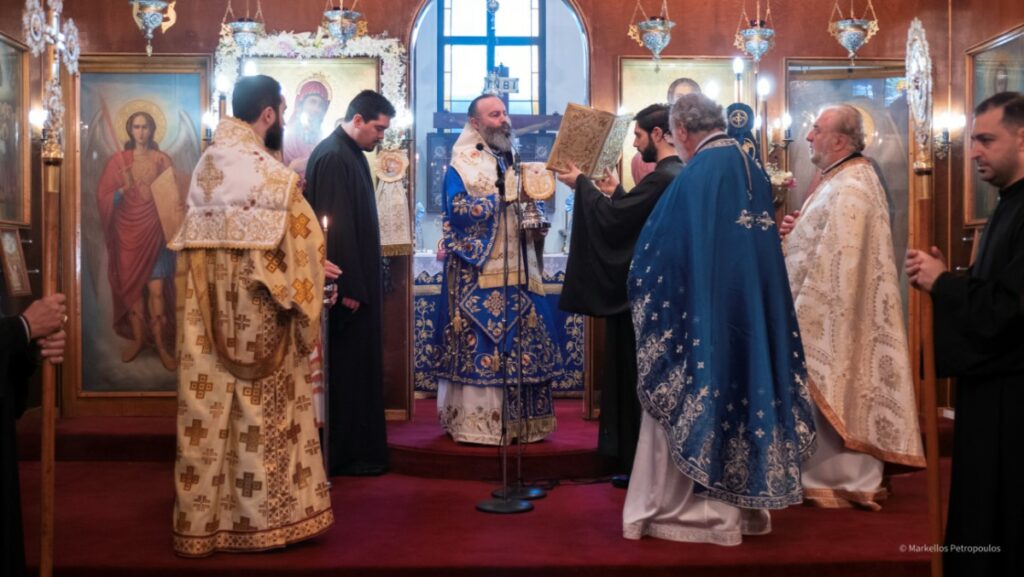 Ecumenical Patriarch: We survived, we pulled ourselves together, we got back on our feet and we keep moving forward