Archbishop of Australia to the youth: I look forward to speaking with you

Archbishop Makarios had a meeting with more than 500 young men and women of the Australian Archdiocese during the Conference.

The Archbishop welcomed the youth with words of love, saying, “I look forward to talking with you, listening to you, learning what you want from our Church and what you expect from your Archbishop,” and assured them that the Church is their home: “This is the place where all of us, all of His children, are united with one another, but mostly united with Christ in a love relationship.”

In the Youth Conference, hosted at the premises of the Greek Orthodox College of Saint Euphemia, in the Sydney suburb of Bankstown, the Archbishop of Australia referred to the evangelical passage from Matthew’s Gospel, where Christ calls his students the “salt of earth and light of the world.”

As he pointed out, “the duty of Christians is to be the salt of society, which preserves and enhances the taste, which gives meaning to what is meaningless, which offers hope where there is no hope. Most important is our way of life to show the way of salvation.” 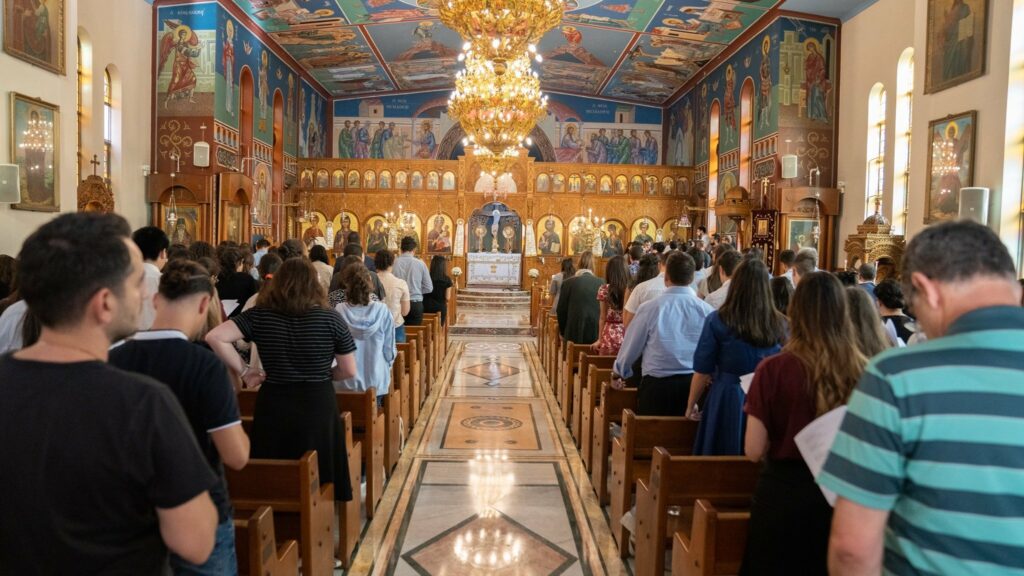 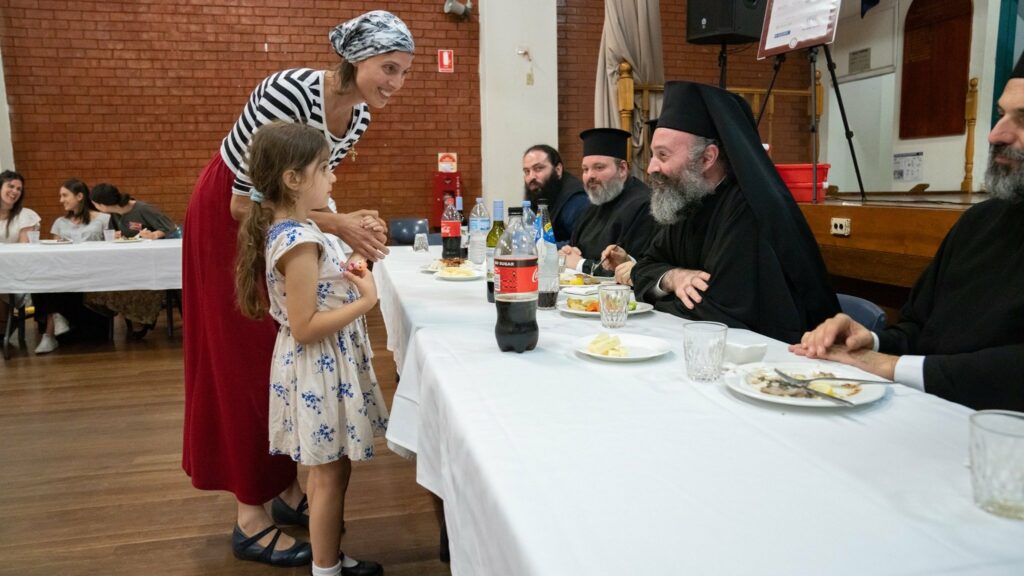 The Archbishop of Athens will be in Thrace tomorrow, Wednesday