Archbishop of Australia: Prayer for every Orthodox believer is oxygen for his or her soul

Archbishop Makarios of Australia highlighted, in his homily, the important role that prayer plays in the spiritual life of every Orthodox Christian, at the Parish of the Resurrection of Christ, in the Church of Panagia Myrtidiotissa and Saint Elessa in Kogarah, a suburb of southern Sydney.

It is recalled that the Orthodox Church commemorates today Venerable Martyr Elessa. Furthermore, in his homily, the Archbishop of Australia focused on the fact that Venerable Martyr Elessa was the fruit of the persistent prayer of her mother, Eugenia, at the time when she could not have a child. That is why, when her prayer was heard, Eugenia insisted on giving her daughter the name Elessa, because God showed mercy on her and gave her everything she asked for. The Archbishop said that we should bear in mind her example and pointed out that prayer in the life of every Orthodox Christian was invaluable.”

“Prayer for every Orthodox believer is the oxygen for his or her soul,” he stressed. He added that it was not enough to go to church on Sundays, light a candle at home, do charity or just be a good person. “Prayer is an integral part of the essence of orthopraxis,” he said and urged the faithful to pray in their daily lives.

In addition, the Archbishop reminded that prayer should be deemed as the virtue of patience and that it was wrong to be disappointed, when we lose courage, and to stop praying when we do not get right away the answer we wait from the Lord. 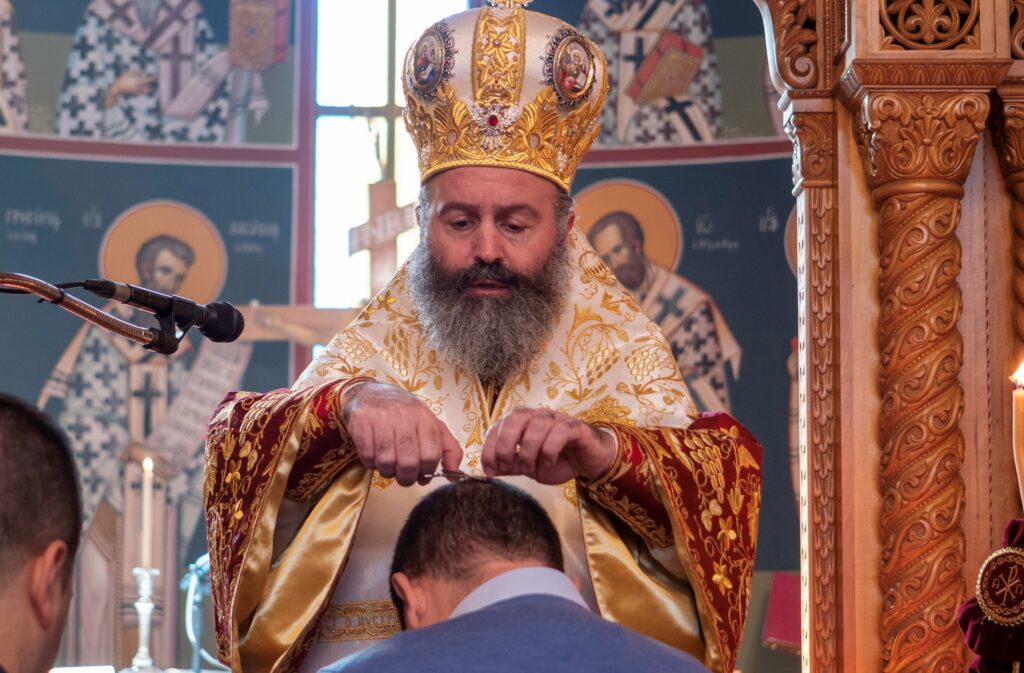 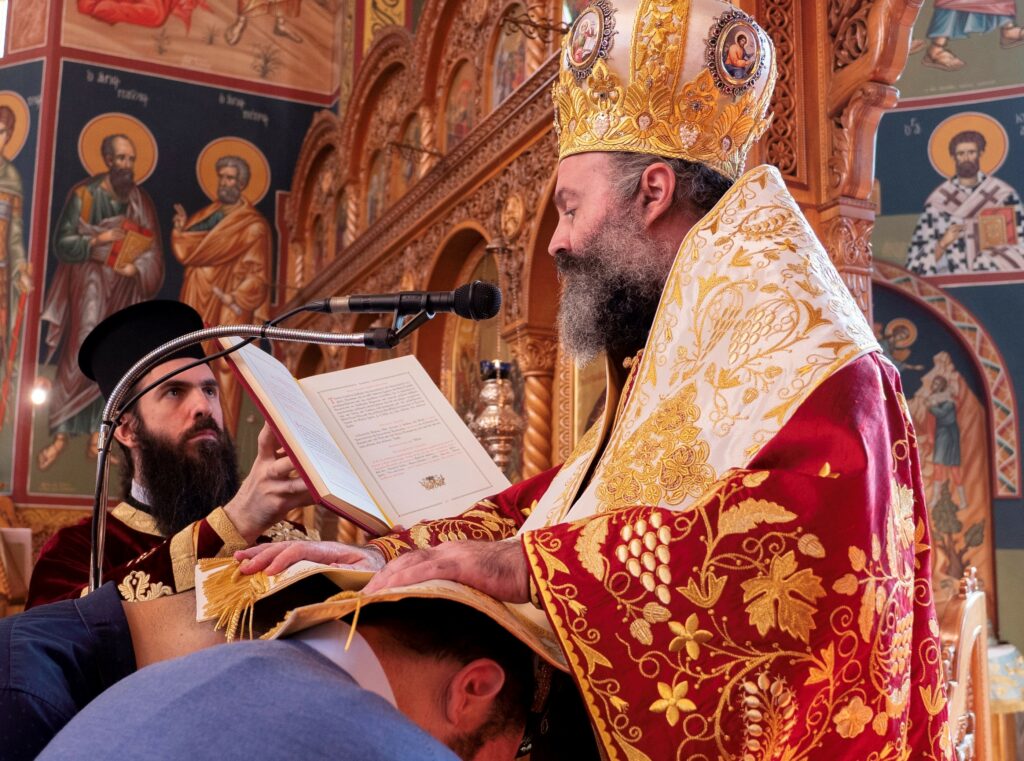 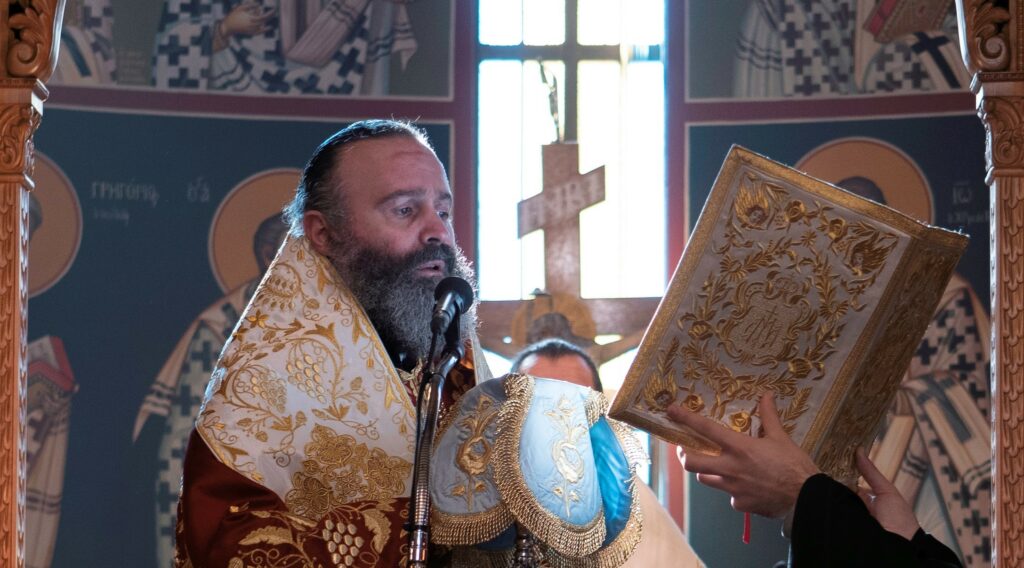 Church of the Annunciation in Melbourne will re-open soon

American Consul in Thessaloniki: I learn many things from monks of Mount Athos

The Holy Diocese of Aksum and Metropolitan Daniel, on the occasion of the repose in the Lord of the...

Professor of Microbiology: Churches will probably be closed during Christmas in Greece

Professor of Microbiology Alkiviadis Vatopoulos spoke on MEGA TV channel, regarding the developments on the coronavirus front. Asked if...

The cave of Agia Marina, is located about 1 km west of Dafni in the Municipality of Visaltia. Remains...

Greek FM: Turkey has left no room for positive agenda at the forthcoming European Council

"Turkey has left no room for any kind of positive agenda at the forthcoming European Council," Foreign Minister Nikos...

One month has passed since the opening of the School of Byzantine Music of the Holy Diocese of Belgium...