Archbishop of Australia on Imam with sword: Woe betide if a religion spreads its message with sword and war

Archbishop Makarios of Australia described to the faithful of the parish in Hurlstone Park, Sydney, the greatness of the Orthodox faith, as evidenced by the spiritual words spoken by St. Stephen the First Martyr at the time of his martyrdom. The Archbishop officiated the Divine Liturgy at the Church of Saint Stephen on the morning of Sunday, August 2, on the feast of the translation of his holy relics.

During his sermon, he focused on the fact that the revered saint, at the time of his stoning, prayed “Lord, don’t blame them for what they have done.” These words are inevitably reminiscent of Christ on the Cross saying “Father, forgive them, for they do not know what they are doing.” “We glorify God for we belong to the Orthodox Church,” the Archbishop stressed, “which is not only the Church of love but also the Church of forgiveness. It is the Church that teaches us to love and forgive even our enemy.”

The Archbishop said that there were religions that come at the other end of the scale, whose faith and teaching spoke of revenge or holy war against the non-believers. He even commented sharply that recently, during the Muslim prayer in Hagia Sophia, the imam appeared with a sword” and thought that with this sword they would declare their victory.” “Not only is this not a victory,” he added, “but it is humiliation and degradation of human dignity and human conscience. Woe betide if a religion spreads its message with sword and war. Woe betide if a religion speaks of the death and loss of those who do not follow its doctrine and faith.”

In conclusion, the Archbishop said that the Orthodox faith did not contain human passions, and was proof that it was not a human construct. “The Gospel has no human passions,” he stressed, “but it has only the grace of God, and that really shows that it is divinely inspired.” That being said, the faithful are urged to preserve and pass on to future generations this beautiful faith, while he wished the life and the example of St. Stephen “to inspire us, so that we too can witness this greatness that Christ and our saints gave us.” 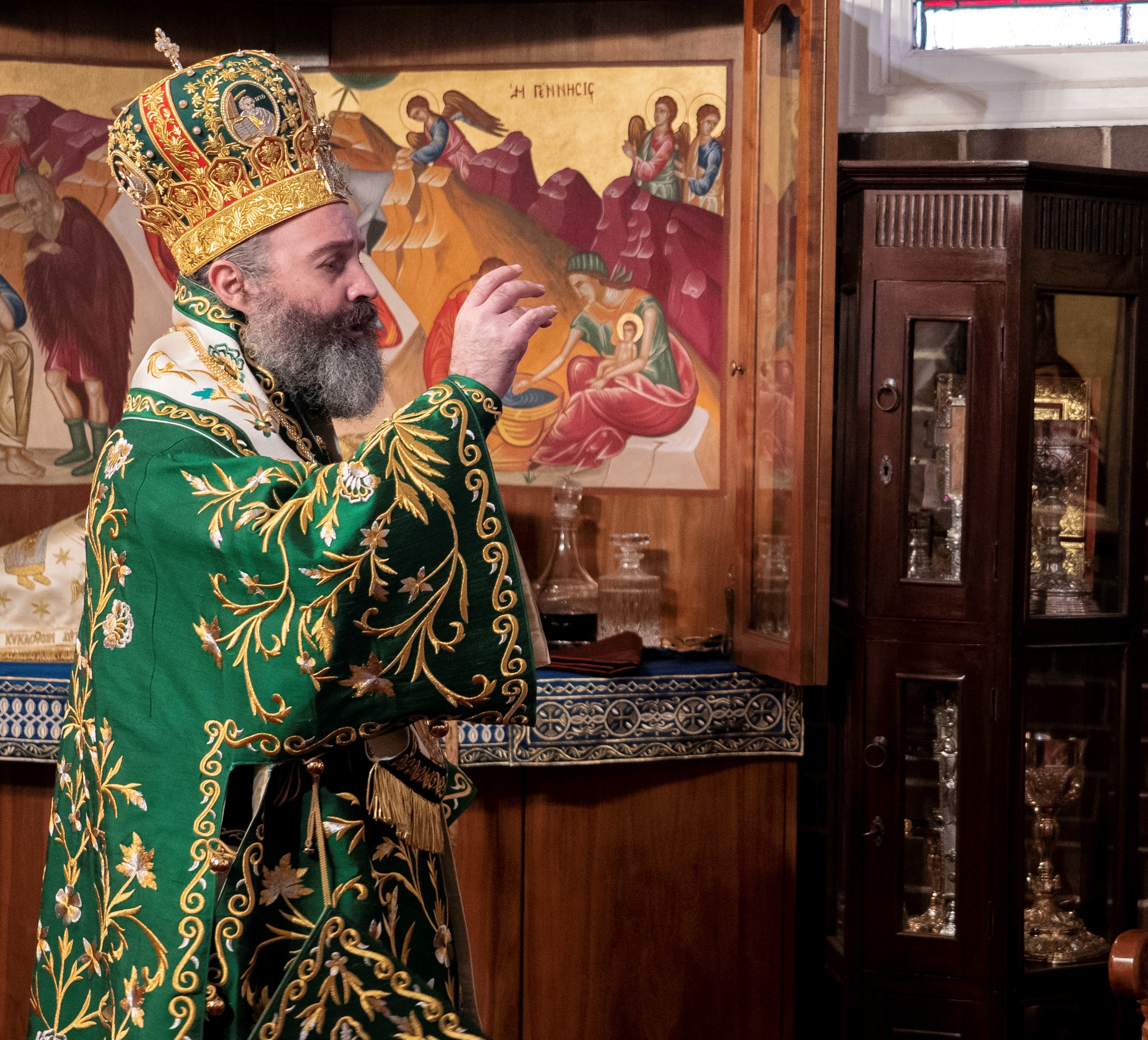 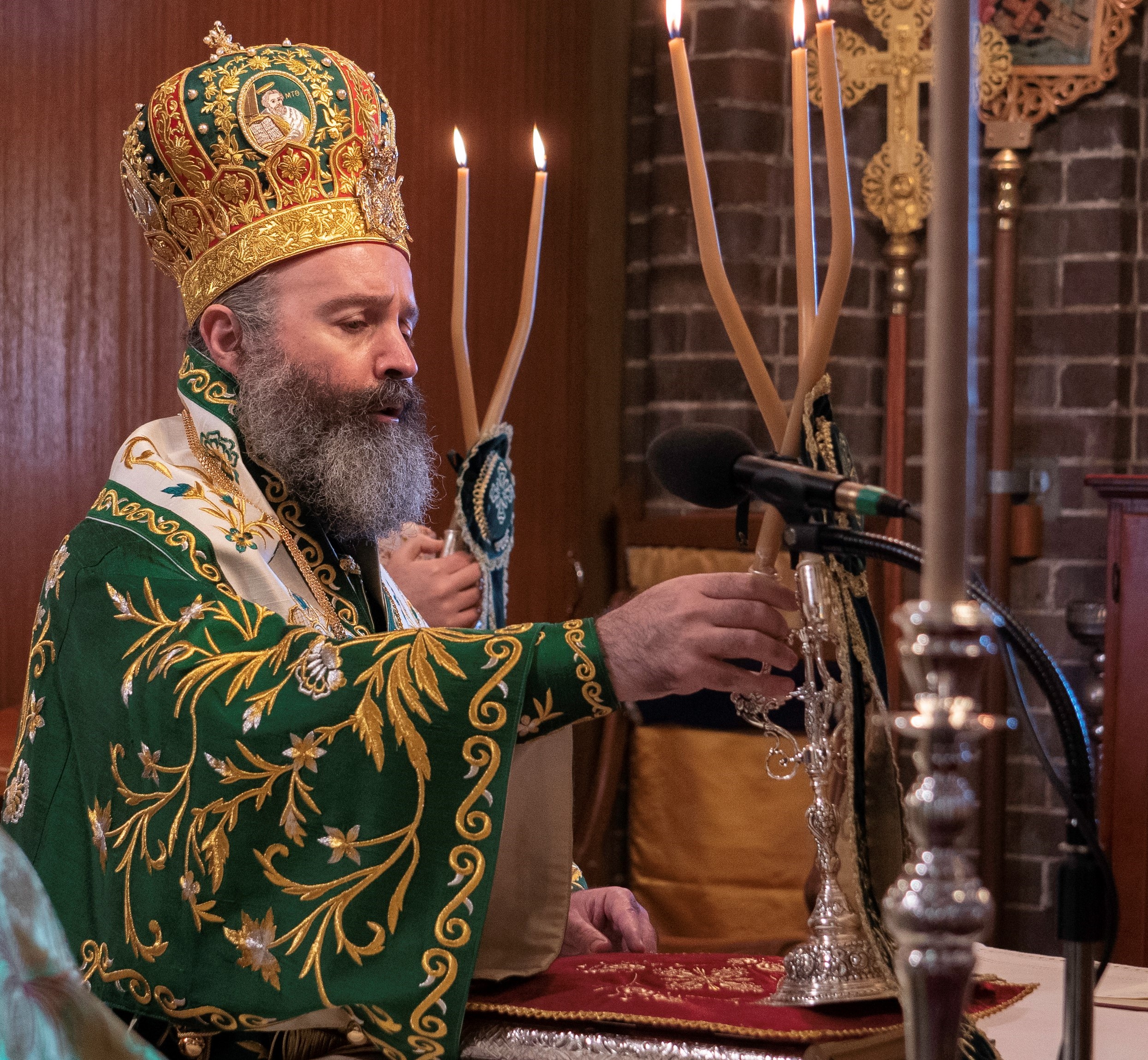 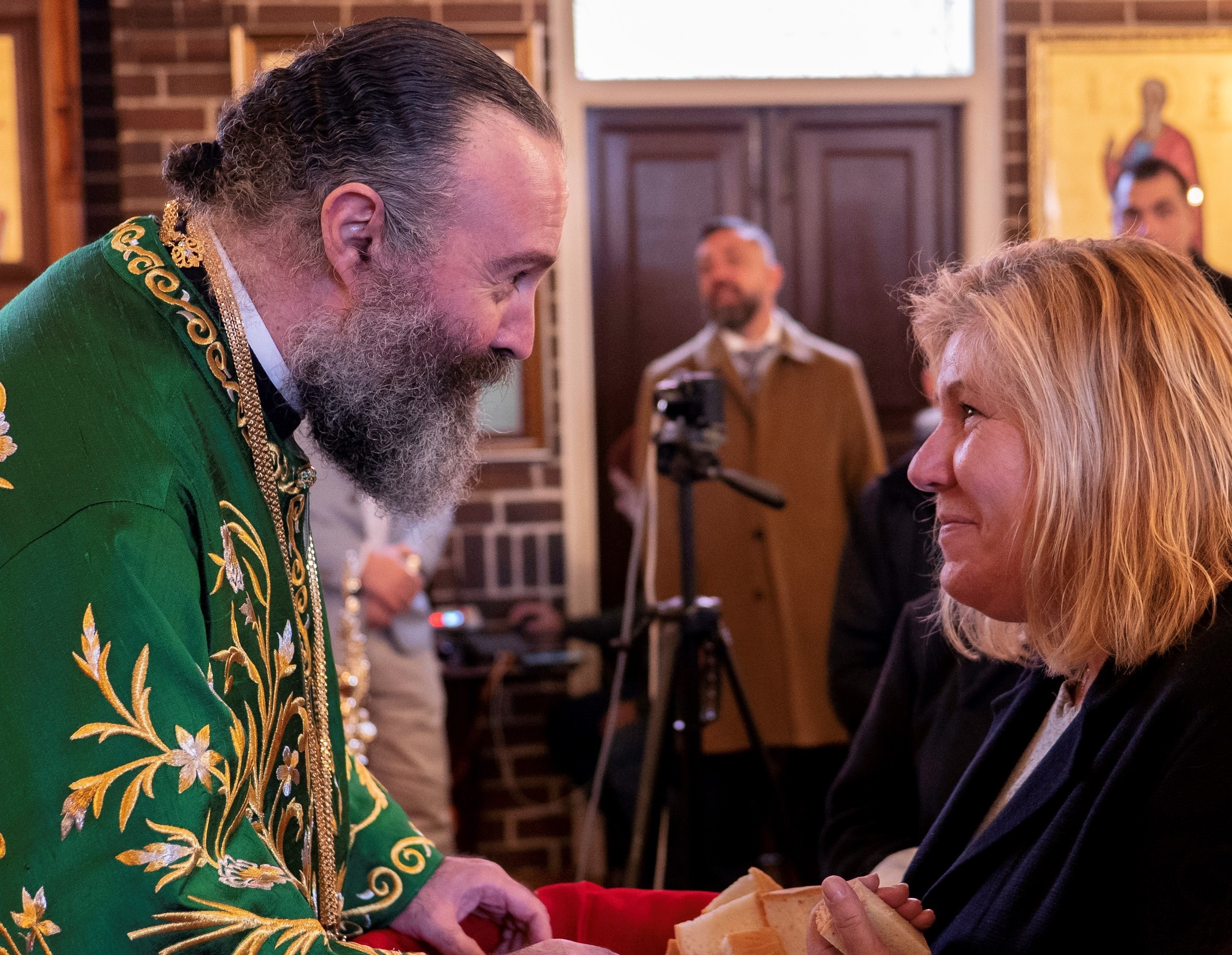 Construction of St. Nicholas Church at Ground Zero to resume on Monday