Archbishop of Australia in Tasmania

Archbishop Makarios of Australia has made his first pastoral visit to the State of Tasmania, where he arrived on Saturday afternoon.

Many Orthodox faithful welcomed him in Tasmania exclaiming “Axios”. The Archbishop greeted the Orthodox Christians, who were gathered to welcome him, and then he gave them small icons. He, later on, met the priests of the island as well as Greek important figures.

Archbishop Makarios will remain in Tasmania until next Tuesday when he will return to Sydney. He will visit all the Orthodox Churches, in the south and north of the island, he will meet the Governor and the Speaker of the House, and he will attend a session in the House of Commons, which will be dedicated to him. On the second Sunday of Great Lent, he will ordain Deacon Vasileios Verdos to presbyter of the Parish of the Holy Trinity in Tasmania. In the afternoon of the same day, the Archbishop will preside over the Vespers of Forgiveness in the Parish of St. George. 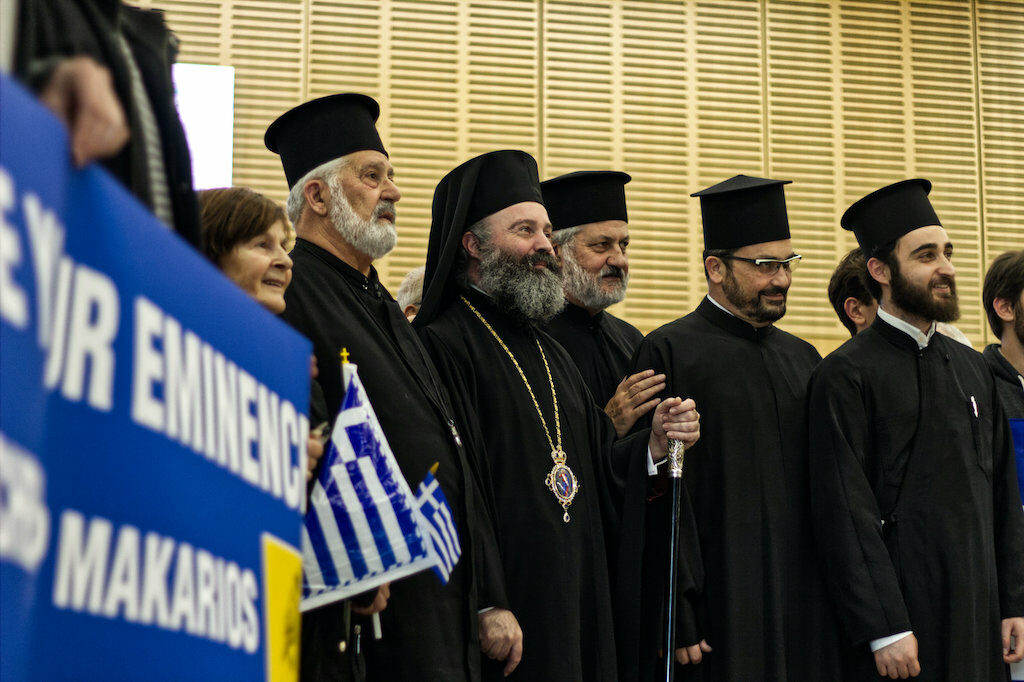 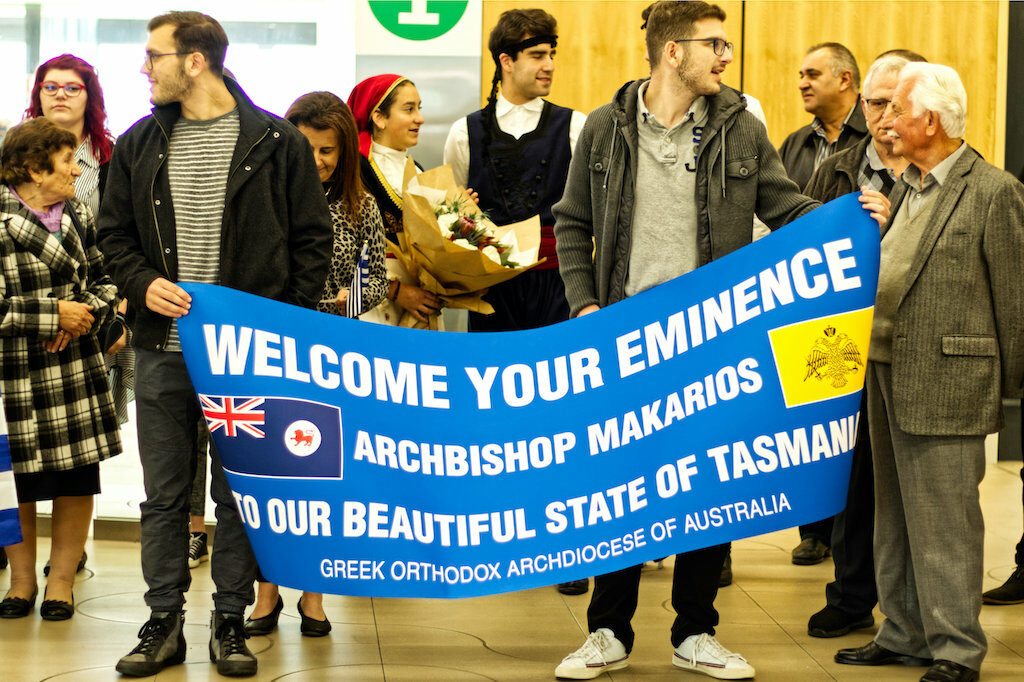 Postponement of enthronement of new Metropolitan of Imbros due to coronavirus