This year’s feast-day of the Holy Spirit was historic for the Greeks of Australia because, for this great feast of the Orthodox Church, Archbishop Makarios officiated at the Parish of The Holy Trinity in Surry Hills, Sydney.

He thus became the first Archbishop, after almost half a century, to cross the threshold of Australia’s oldest church and in the southern hemisphere. This is a development with special importance, but also substance, as it signals the opening of a new page in the relations between the Holy Archdiocese of Australia and the Greek Orthodox Community of NSW, to which the church belongs.

In this historic development, the doctrine of the Holy Trinity finds practical application, from which the message of unity derives, Archbishop highlighted in his inspiring and unifying talk that he gave at the end of the Divine Liturgy.

In a statement he made to the Greek Radio Program SBS, Archbishop Makarios underlined that he voluntarily and wholeheartedly visited the Parish of The Holy Trinity being aware, as he stated, of the historic importance of this church. He even revealed that it is his intention that the Parish of The Holy Trinity be included in the celebrations, in 2024, for the 100th year anniversary of the founding of the Holy Archdiocese emphasising: “Our history is what it is; we cannot change it. We must put aside the bitterness and the mistakes of the past and move forward.” Reaffirming his intention for unity, he stressed:” I do not divide the flock of the Archdiocese into those who are good and those who are bad; into those who belong to a community and those who belong to a parish. We are all the same and we will all give an account during the Second Coming. Therefore, I do not like to make distinctions.”

The President of the Greek Orthodox Community of NSW, Mr Harry Danalis, applauded Archbishop’s spirit of solidarity and unity. Mr Danalis attended the church service with several other members of the Community. He spoke about it being a historic day for the Community and for the society as a whole, expressing his fervent gratitude to Archbishop Makarios. “I would like to thank you because, from the day of your arrival, you have shown genuine love and an outlook of unity for our society and love for our Community, and we know that this will continue,” he said among other things.

It is worth noting that Archbishop who presided over the Divine Liturgy, accompanied by the Chancellor of the Holy Archdiocese, Bishop Emilianos of Meloa and other priests of Sydney, raised to the rank of Protopresbyter the Parish Priest of The Holy Trinity, Fr Thomas Giantzis about whom he spoke with words of praise and noted that he is a simple, pious and prudent clergyman who is always cooperative with both the Community and the Holy Archdiocese.

Present at this historic day for the Parish of The Holy Trinity were, among others, Ms Sophie Cotsis, MP, the Consul General of Greece in Sydney, Mr Christos Karras, and Trade Commissioner, Ms Katia Gkikiza. 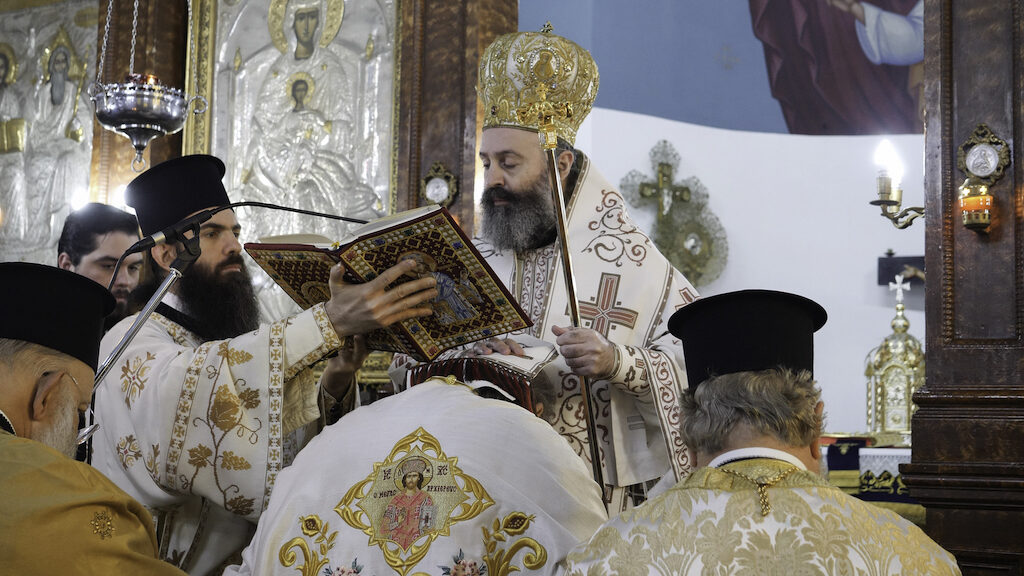 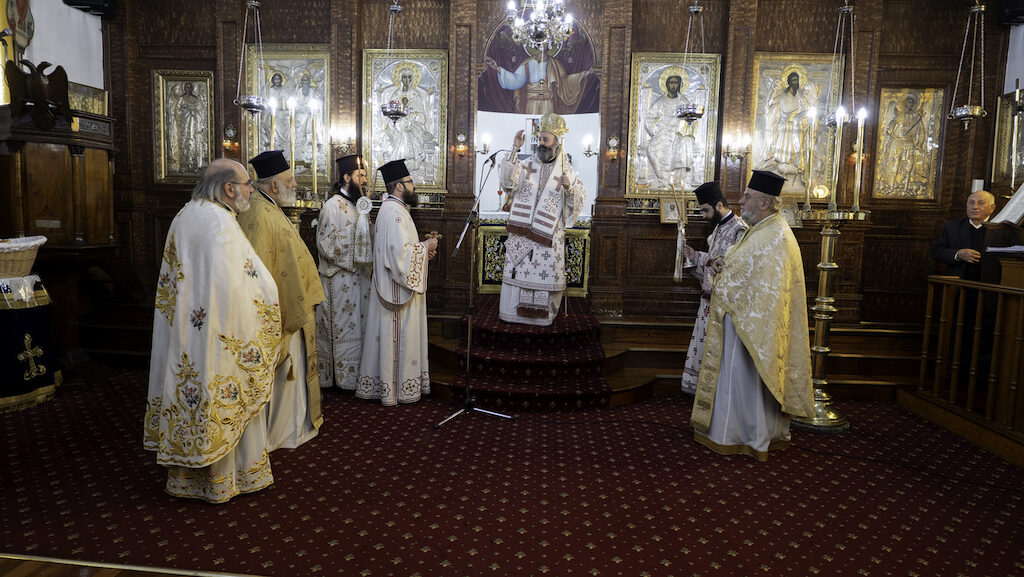 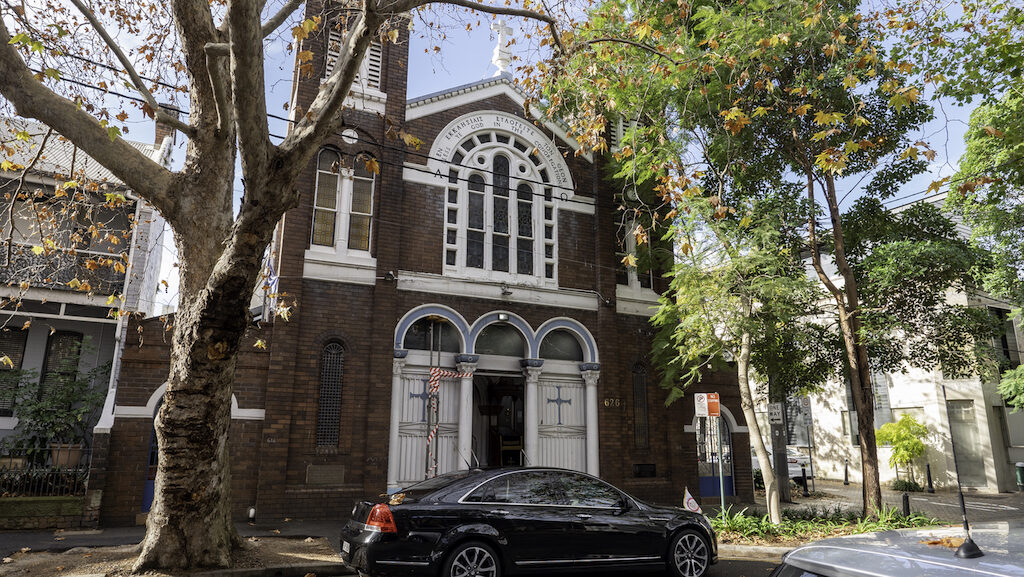 Archbishop of Australia: Whoever loves Christ, loves whole world and all Creation