Archbishop Makarios of Australia will honour the distinguished Conductor, George Ellis, and all the members of both the Millennium Choir and the Millennium Children’s Choir who performed so memorably at the Sydney 2000 Olympic Games Opening and Closing Ceremonies.

It was 15th September 2000 when the Millennium Choir of the Archdiocese presented the Olympic Anthem in Greek at the highest podium of Stadium Australia in a spectacular Ceremony made equally memorable by the performance of the Millennium Children’s Choir, both under the competent baton of George Ellis.

Archbishop Makarios, recognising the cultural and historic significance of those magnificent performances which made the Greek people of Australia and Greeks around the world so proud. 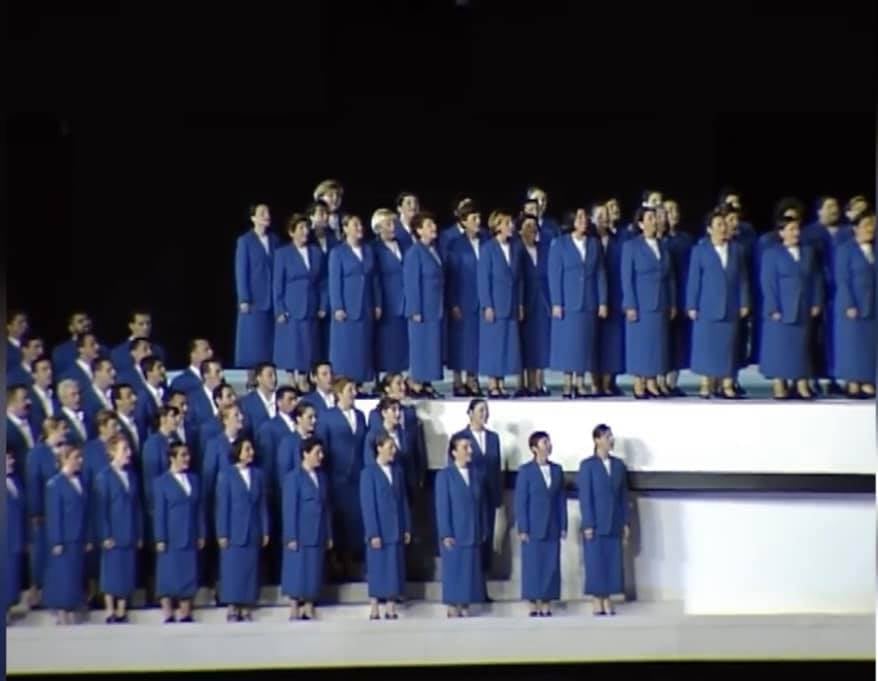 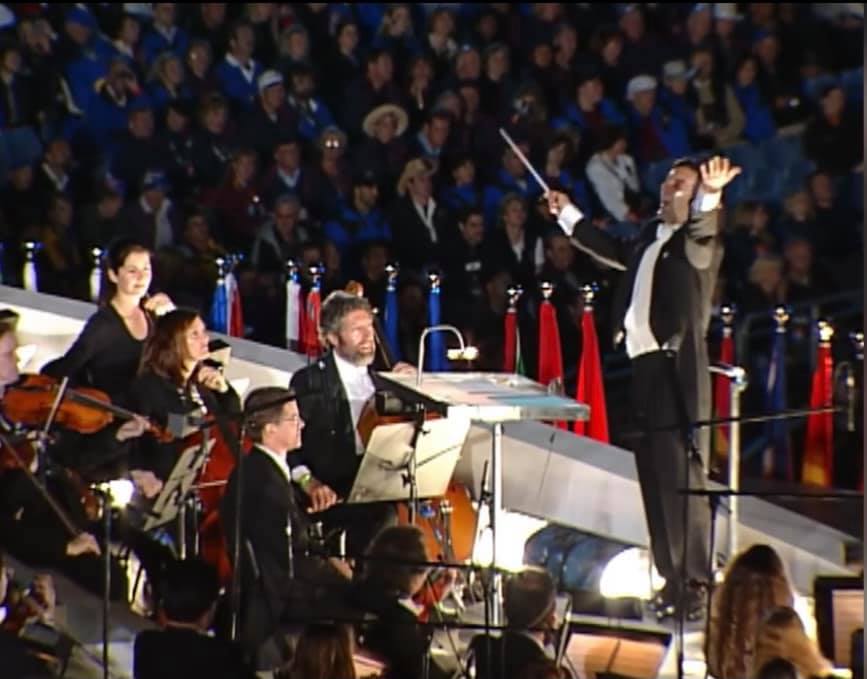 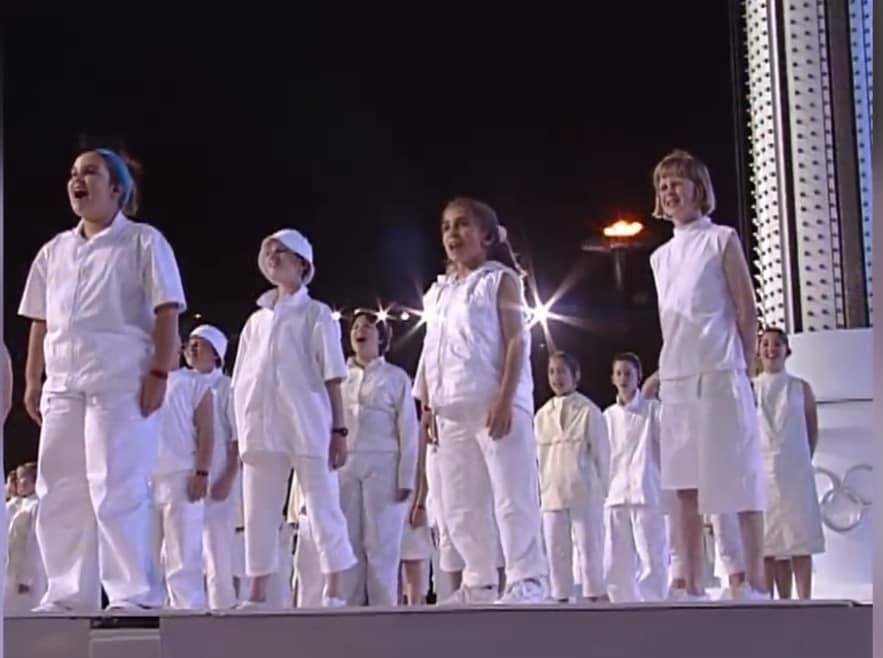 Archbishop of Australia: Because of Panagia humanity could re-enter door of Paradise

Feast of Annunciation of the Theotokos was celebrated in Sydney

Archbishop of Australia: It is important to preserve Greek language

Archbishop of Australia: Let us keep our pristine white robes we received during Baptism

Archbishop of Australia: This year take example of St Basil the Great

Greek PM at NATO assembly: Yes to dialogue with Turkey, but, failing that, we go to Int'l Court

The Grand Canon in Saint Stephen of Paris

A Holy Communion was celebrated today at the Metropolitan Church of St. Stephen in Paris by the Protopresbyter Panagioti...

President Biden to Archbishop Elpidophoros: I am grateful for your continued leadership

Α letter το the Archbishop of America send by the President of the United States, Joe Biden, thanking him...

A few months after Turkish President Recep Tayyip Erdogan's provocative decision to turn the historic Hagia Sophia into a...

Metropolitan of the Ecumenical Throne, Dionysios Synadon reposed in the Lord (upd)

LAST UPDATE: 16:38 The Metropolitan of the Ecumenical Throne, Dionysios of Synades, fell asleep in the Lord today, Wednesday,...

LAST UPDATED: 21:00 Ecumenical Patriarch Bartholomew had a meeting with the Greek Minister of Foreign Affairs Nikos Dendias in...