Archbishop Ieronymos of Athens and All Greece welcomed students from all over Greece in the seat of the Archdiocese of Athens on Monday morning, May 6.

The students of the 3rd grade of Gymnasium were the winners of the Pan-Hellenic Student Short Film Competition, focusing on the figures of the pre-revolutionary period considered to be pioneers of the Greek War of Independence of 1821, namely Saint Cosmas of Aetolia, Saint Philothei of Athens, Rigas Feraios, and Yiannis Daskalogiannis.

Archbishop Ieronymos of Athens and All Greece, in the presence of the Secretary General for Religion Affairs Georgios Kalantzis, welcomed the students and their teachers, talked with them about the interesting facts that emerged from dealing with those iconic figures of the pre-revolutionary period, praised their extraordinary effort and wished them to have in the course of their lives the Light of the Resurrection and the light of knowledge of History.

At the end of the meeting, the Archbishop offered to everyone a cross and souvenir with the 1821-2021 logo for the 200-year anniversary of the Greek Independence War. 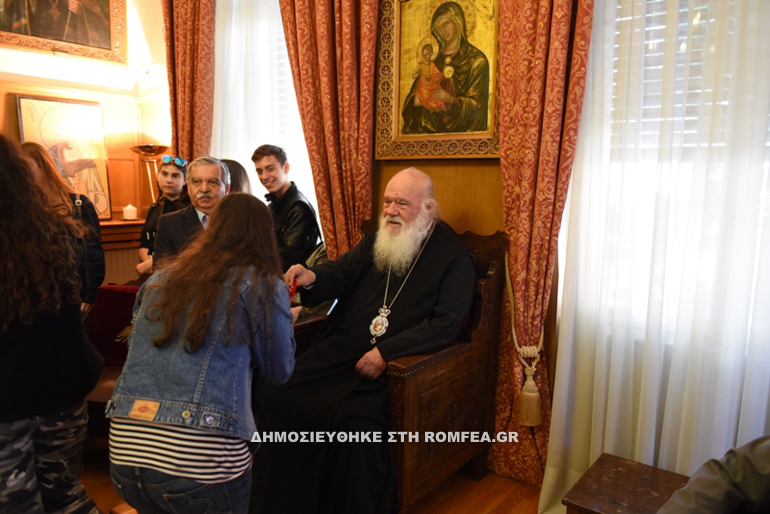 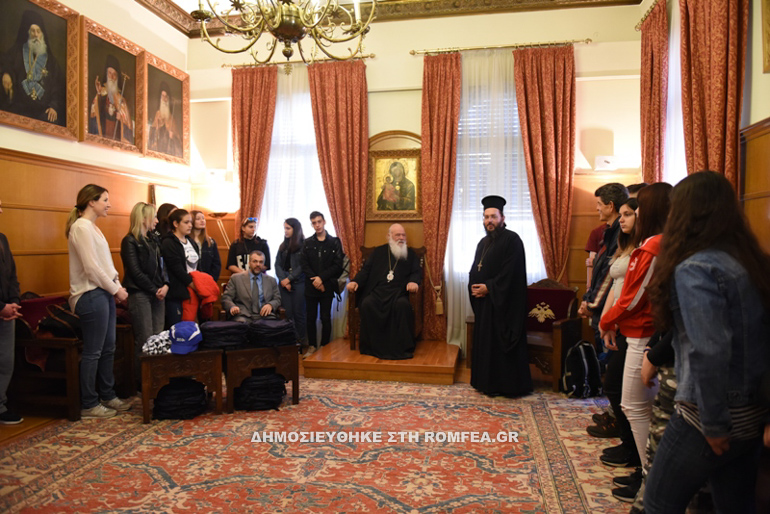 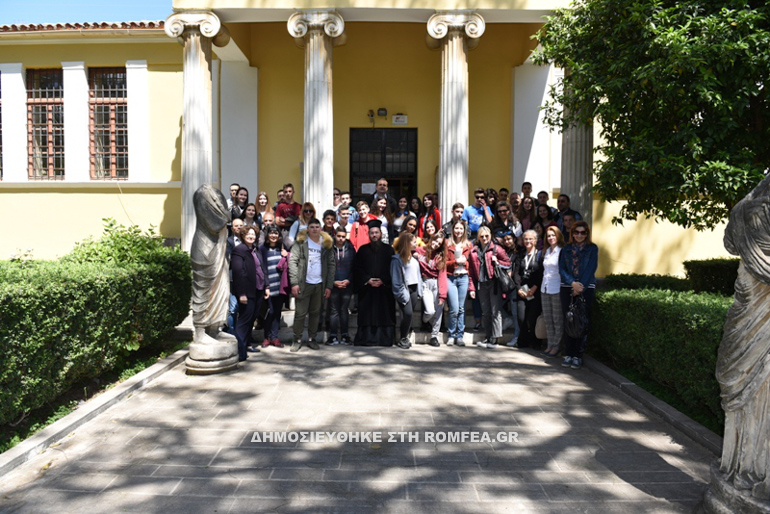 Archbishop of Athens: Light overcomes darkness, nothing can scare us

Archbishop of Athens: Let us invite the Lord to our house, that is our own Church, and He will come to us