The Church has taken an important initiative in order to symbolically and substantially strengthen the Greek Armed Forces.

During the meeting of the Standing Holy Synod of the Church of Greece, the Synod presented to the Greek Armed Forces four systems of thermal goggles of modern technology for the shielding of Evros that cost up to € 40,000.

As it became known, these systems can observe and detect an army tank at a distance of up to 5 km, human movement at 2.5 km, while at 1 km a face recognition is also possible.

The donation was made at the request of Metropolitan Damaskinos of Didymoteicho. In the morning, Minister of National Defense Nikos Panagiotopoulos was present at the Synod’s offices for this purpose.

Referring to the donation, the Archbishop of Athens stressed: “This is a symbolic gift, a small contribution to your efforts and sacrifices, which symbolizes that we are close to you, that we are with you.” Both men referred to the good Church-Armed Forces relations over time.

It is recalled that the Standing Holy Synod of the Church of Greece is meeting today, June 2, and on Wednesday, June 3.

Among other things, the issue of the Holy Communion is expected to be at the center, on the occasion of the letter of the Ecumenical Patriarch to the Primates of the Orthodox Churches in order to coordinate the transmission of Holy Communion to the faithful. 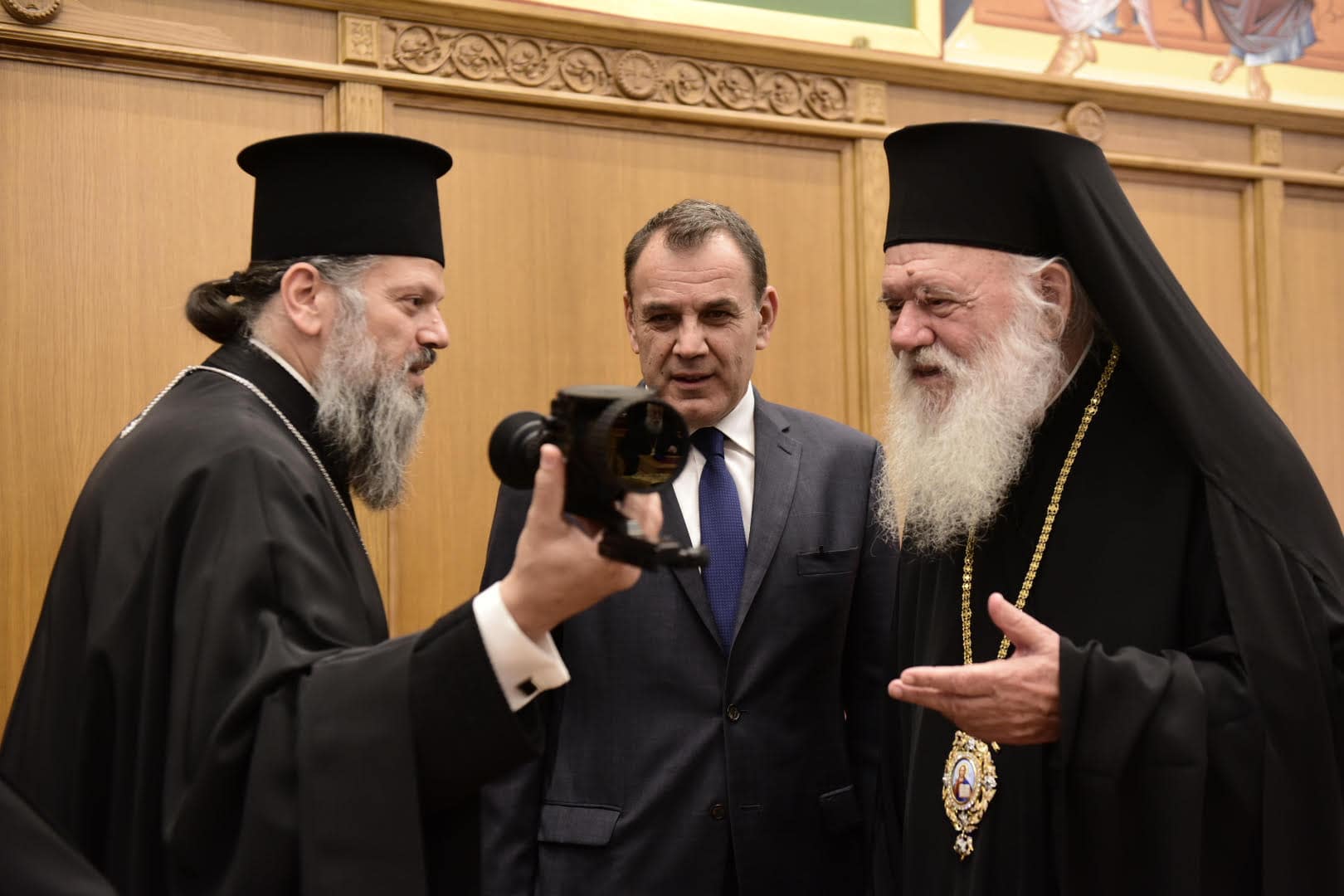 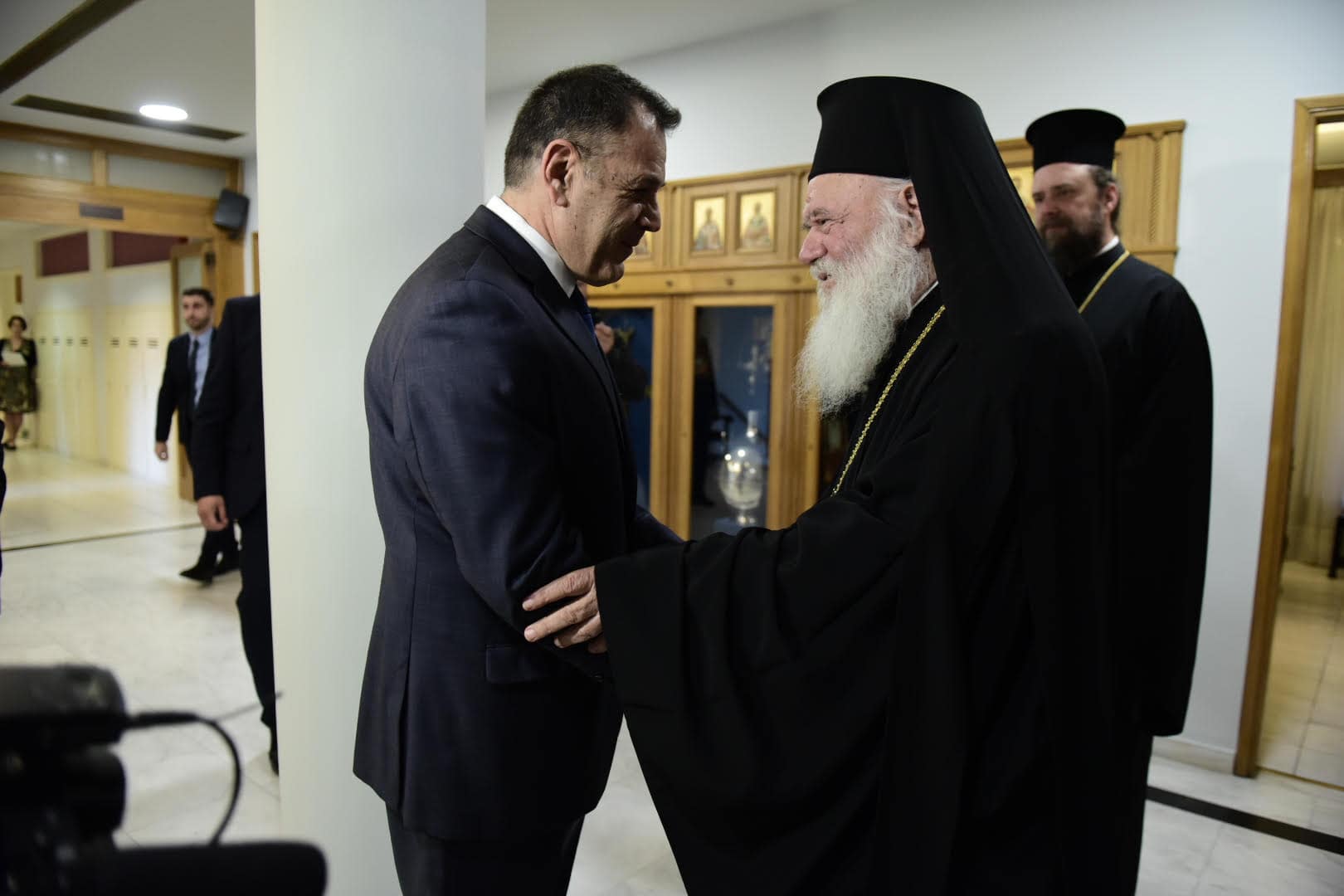 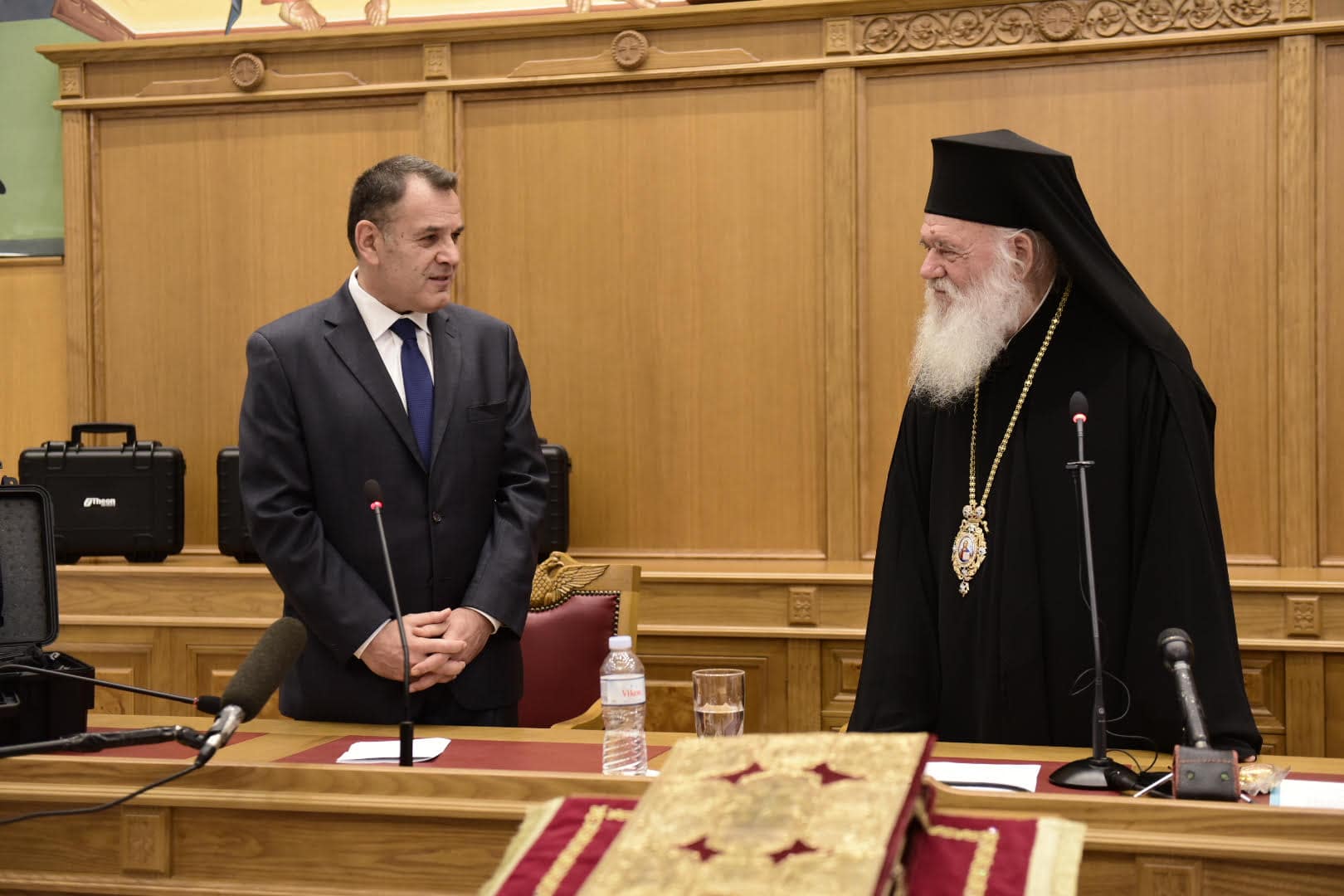 Retrieval of the Holy Relics of Saint Kallinikos

Planning contract between Church of Greece and DEPAN

Foreign Minister of Canada: It was an honor for me to meet with the Archbishop of Athens and All Greece

The historic church of Agioi Anargyroi, which is one of the oldest churches of the Greek Community in Egypt,...

Metropolitans’ “attack” on Ecumenical Patriarch, Archbishop of Cyprus for recognition of Ukrainian autocephaly

Metropolitans of Limassol Athanasios, Nikiforos of Kykkos, Isaias of Tamasos, and Bishop Nikolaos of Amathous issued a statement expressing...

Turkish President Recep Tayyip Erdogan launched an attack on Greece and the French president, speaking at the 7th provincial congress...

Archbishop of America: Historic day in Church of Cyprus

Archbishop Elpidophoros of America welcomed the decision of Archbishop Chrystomos of Cyprus to recognize the Orthodox Church of Ukraine...

The reaction of the Russian Orthodox Church was immediate following the decision of Archbishop Chrysostomos of Cyprus to commemorate...