By the decision of Metropolitan Epifaniy, a large family from Kyiv was placed under the protection of the Church of Ukraine, after the death of both parents due to the coronavirus.

The Rodikov family were internal migrants who were forced to leave Donetsk due to Russian aggression and move to Kyiv to start from scratch.

The family set up a family-type “orphanage”, with a total of 13 children, eight of whom were adopted. Nine of the children were baptized by Metropolitan Epifaniy.

The head of the Orthodox Church of Ukraine, in a post on Facebook, announced that the Ukrainian Church is taking under its protection the 13 orphaned children of the Rodikovi family, while a Foundation is being set up to support them in the future.

“Rodikovi’s family story portrays the history of modern Ukraine: With the positive pages, in which there is consistency, strength, love, and support of the neighbors and – as a result – victory over the conditions. But also sad – where there is war, wandering (refugee), pandemic, and now – the loss of both parents.

Today this family of thirteen children, like never before, needs support. The Church continues to take care of this family in every way, and to take care of its material and spiritual needs”, wrote Epifaniy, stating that a targeted “Charity Foundation for the Rodikovi family” has been created, which will take care of the needs of the children. 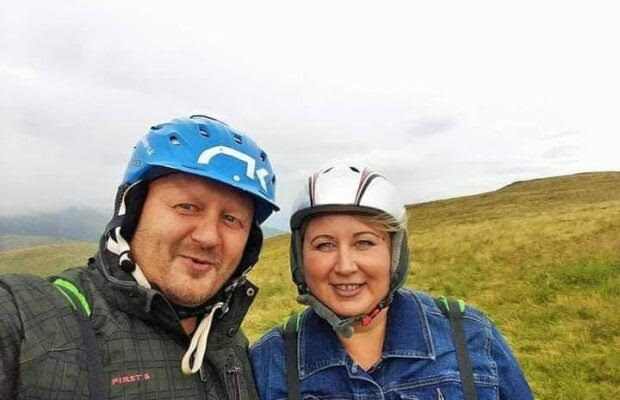 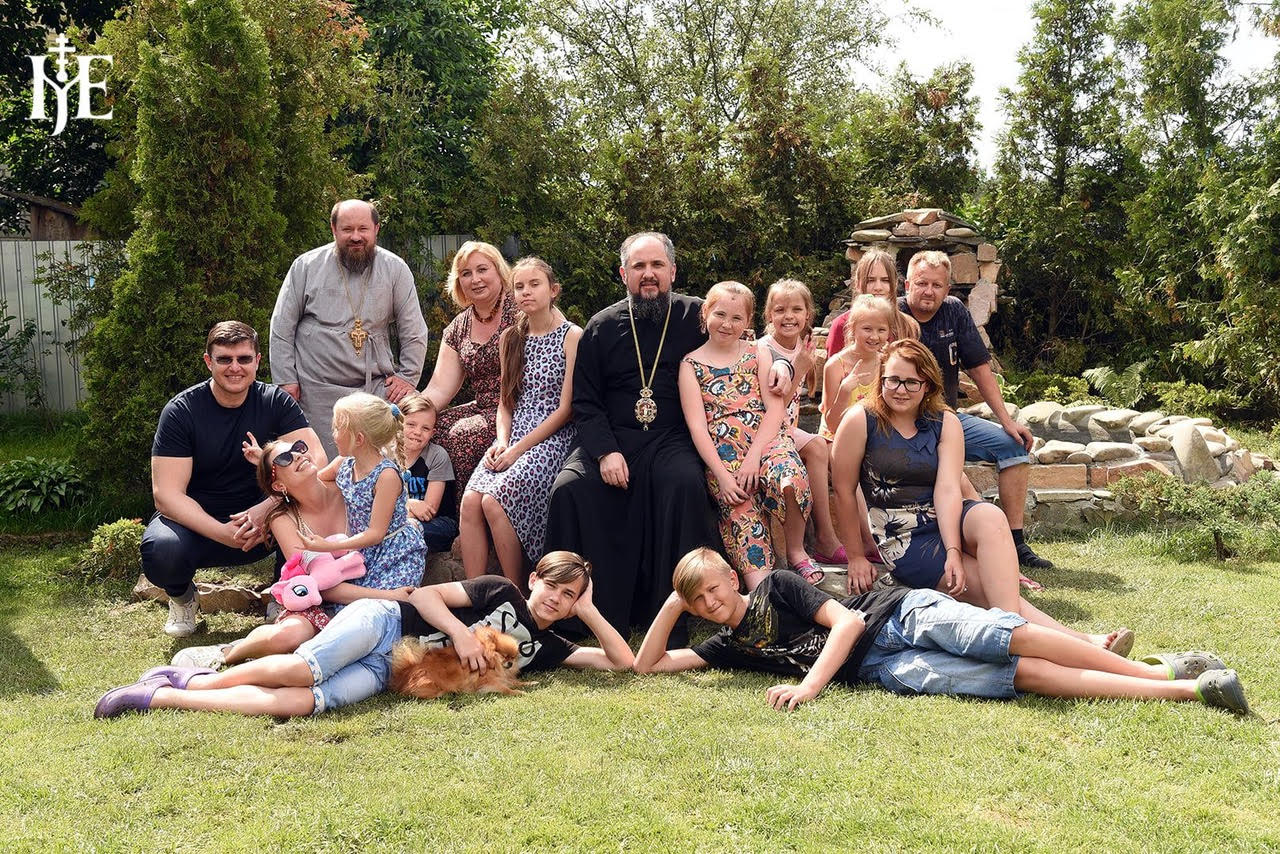 Metropolitan of Kyiv: Ukrainians will not succumb to the fear that the Russians want to cause

Archbishop of Chernihiv: Moscow Patriarchate puts Patriarch of Jerusalem in a difficult position

WCC message: As we confront uncertainty, may Easter infuse us with power and courage