International recognition for the docudrama on the life of the Athonite ascetic, Elder Joseph the Hesychast, who was recently canonized by the Ecumenical Patriarchate.

On Wednesday evening, April 29, 2020, the organizers of the 13th Annual London Greek Film Festival announced the winners of the Odysseus Awards, the ceremony of which will be broadcast online in mid-May, due to the government directives regarding the coronavirus pandemic, for theaters and cinemas in the United Kingdom.

The jury awarded, among other things, the Best Documentary 1st Award (Best Creative Documentary) to the production of the St. Maximos the Greek Foundation, for “Elder Joseph the Hesychast”, and the Best Actor Award to Hollywood actor and singer Jonathan Jackson, for his role as Elder Joseph in the documentary.

In addition, an Honorary Award was given to the monks of the Holy Great Monastery of Vatopedi on Mount Athos, for their diligence and participation in the documentary, while another honorary award was given to the same monks or their Spiritual and Social Contribution all over the world.

The music video for the song “A prayer for all”, based on a poem written by St. Joseph the Hesychast and performed by Jonathan Jackson, won the Best Music Video Award! 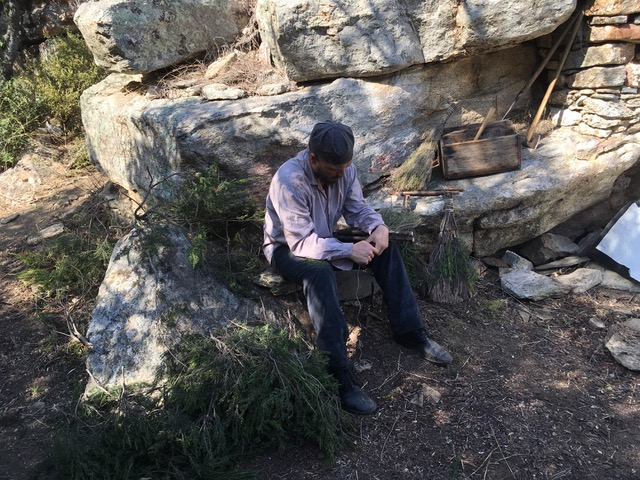 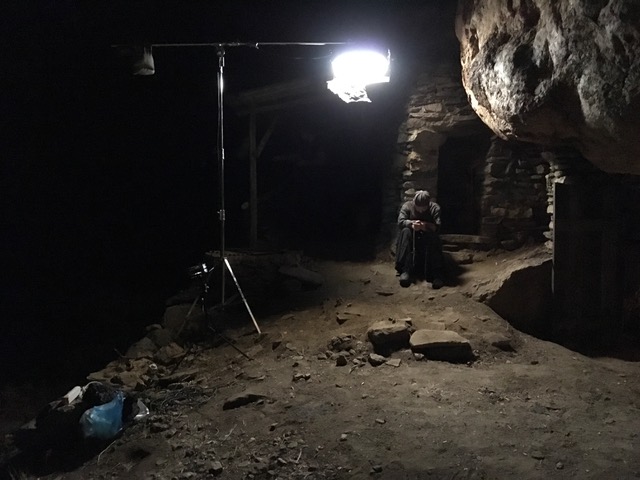 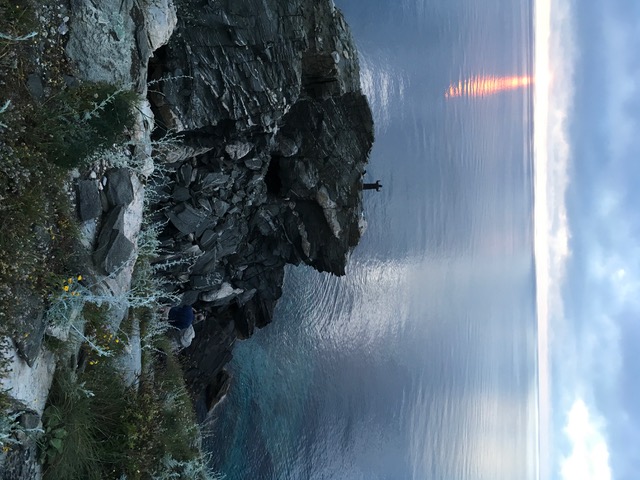 Fr. Christophoros of the Monastery of Iviron is the new Head of the Supervisory Committee of Mount Athos

The Bulgarian President paid an unofficial visit to Mount Athos

Bartholomew: Those who consider the tolerance of the Church as weakness or indifference are deluded

Bartholomew from Mount Athos: Exceedances of the power of the far northern parts, wrecked the calm of the place

First divine service officiated in the Romanian language at Dachau

Father Alexandru Nan, the Dean of Bavaria, officiated the first Orthodox service in the Romanian language at Dachau, Germany,...