A delegation of the European People’s Party (EPP), consisting of the MEPs Jan Olbrycht, György Hölvényi, Othmar Karas, Antonio Tajani, Evangelos Meimarakis and Ivan Štefanec, visited the Phanar on Thursday, June 30, 2022, and was warmly welcomed by the Ecumenical Patriarch Bartholomew.

During the meeting, the members of the European Parliament, who participate in the EPP Working Group on Interreligious and Intercultural Dialogue, had the opportunity to discuss with the Patriarch issues of mutual interest, with a particular focus on the ongoing war in Ukraine and its tragic consequences.

The Patriarch reminded his interlocutors that the First-Throne Church of Constantinople has from the very first moment condemned Russia’s unprovoked attack on Ukraine, an independent and sovereign state of Europe, and called for an immediate ceasefire and a peaceful settlement of the critical situation through sincere dialogue, which is the only means of resolving every problem and addressing every dispute.

The Ecumenical Patriarch invited the MEPs to attend the Patriarchal Banquet, while earlier they made a pilgrimage to the Patriarchal Church, where they were shown around by the Grand Syncellus Iakovos. 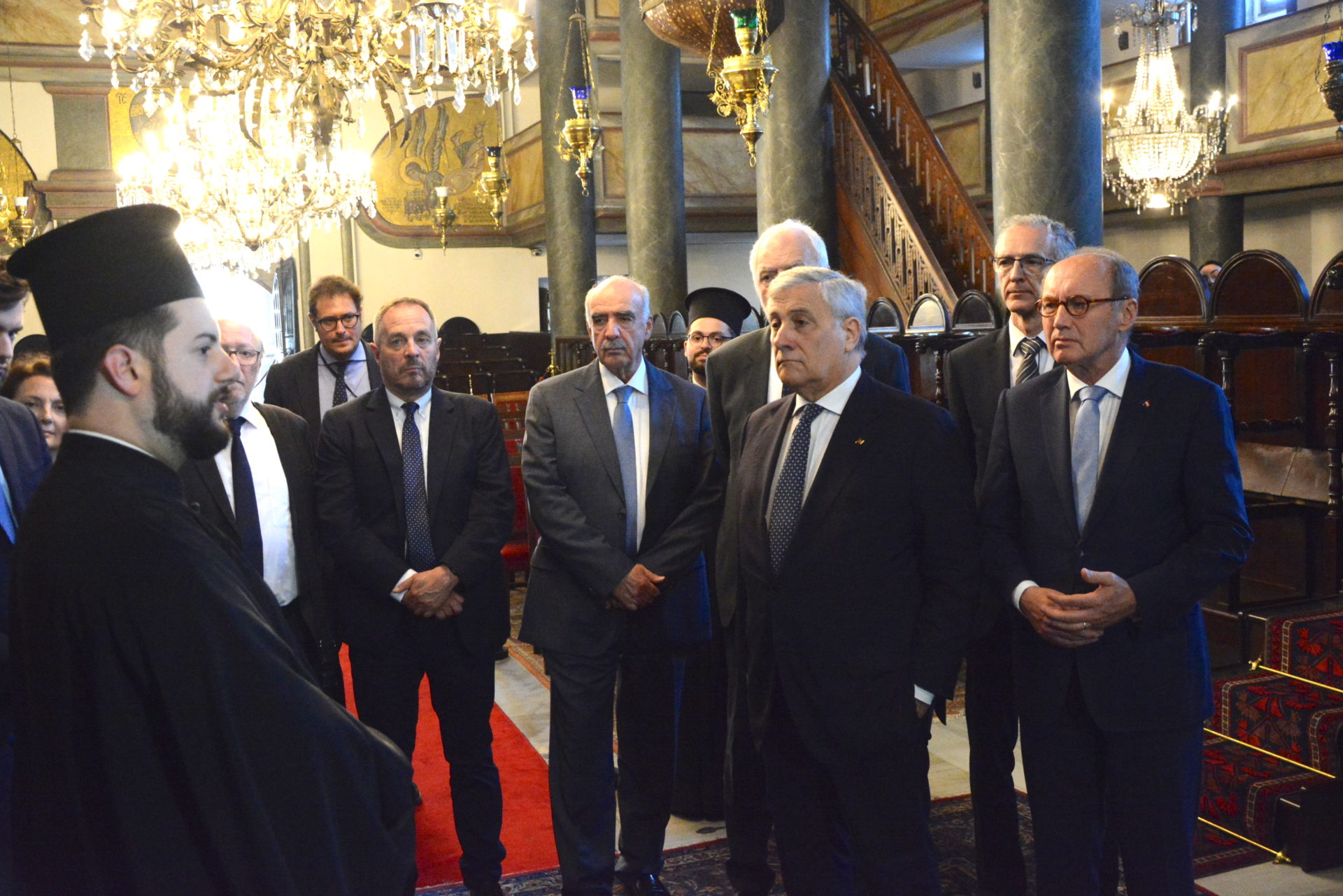 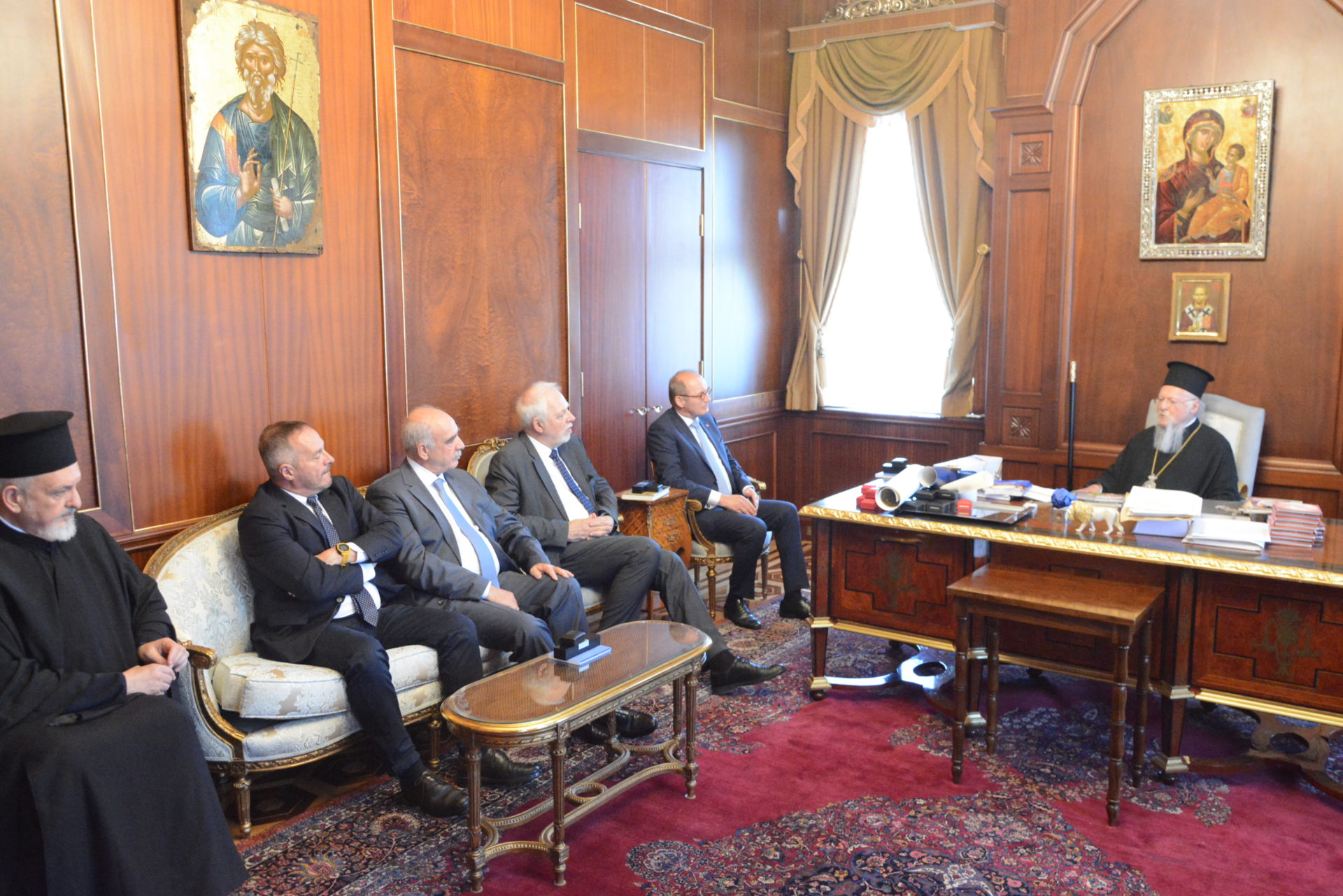 First divine service officiated in the Romanian language at Dachau