A Bible estimated to be 1,200 years old was discovered during a police operation in Diyarbakir, southeast Turkey.

The Bible, which contains only 34 pages, has gold inscriptions on leather and was found in Kayapinar.

Three smugglers tried to sell it, according to the Turkish police.

A total of six people were arrested because they are related to the case, and no other details about the valuable item are known for now. 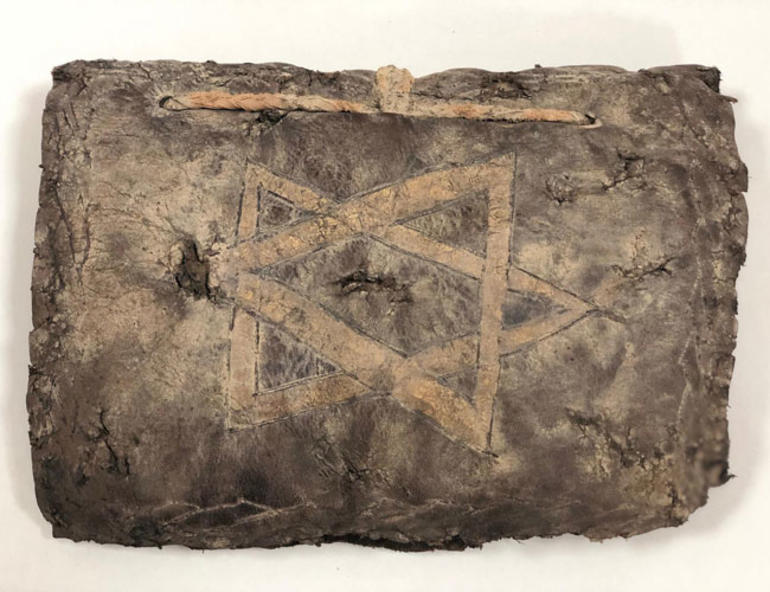 Turks in delirium: The Chora Monastery is Turkish property just like Hagia Sophia

Austria: Turkey is not reliable partner of Europe